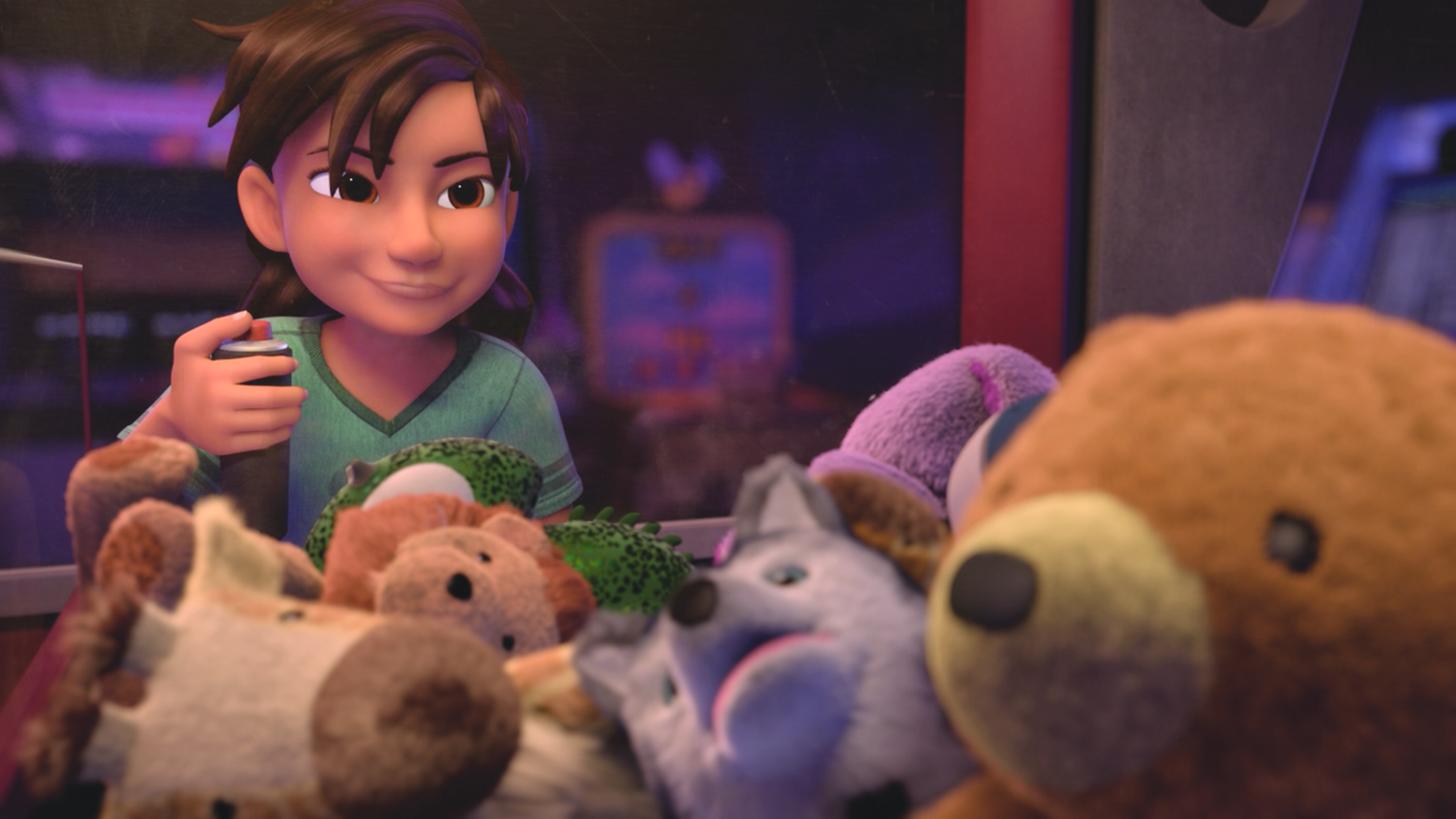 The students showed the shorts, entitled “Snatch” and “Terminal B,” first to representatives from Reel FX and later at a premiere at the Angelika Film Center in mid-September.

Peter Dang, an ATEC senior who came up with the original idea for “Terminal B,” directed and worked on the animation for the film. He said collaborating on the projects with experts from Reel FX was an excellent chance for students to get a taste of the real film industry.

“It’s a really great opportunity for you to work with people in the industry,” Dang said. “I, personally, learned a lot just because you get all these people from different departments that actually work in the industry, so they know how it works.”

Dang said he was going for a “Cloudy With a Chance of Meatballs” aesthetic with the animation style used in “Terminal B.” He said the class had a lot of fun animating in that fashion because they hadn’t done anything like that before.

Because the course was only 11 weeks long, Dang said he and the team working on the shorts really felt the pressure of a time crunch.

“We just made decisions and the short just had to be finished,” he said. “And it was finished and I think it was a success.”

Asya Mantey, another ATEC senior, came up with the original story idea for “Snatch.” She primarily worked on lighting for both of the shorts and was the director for “Snatch.” She said it was the lighting that really suffered under the pressure of the deadline. Although the course finished in the summer, she and the rest of the lighting team worked well into September to complete their jobs.

“We were all working every hour we could to work on the lighting of these shorts,” Mantey said. “So my first few weeks of school were literally me going to class and then going right to the lab to work on lighting … Now I actually know it’s really tough making animations and it’s something to really appreciate.”

Normally, the ATEC Animation Studios classes have two semesters to finish just one short. Mantey said she felt the harsh deadline was actually helpful in forcing them to work quickly and efficiently.

“I think it’s necessary to be under a time crunch or else you’ll never get it done,” she said. “I thought it was really impressive we did manage to do two shorts in a summer.”

ATEC junior Ethan Crossno credited the help and guidance of the Reel FX team with the class’s ability to finish two shorts in such a small amount of time.

“They had a lot of helpful little tricks that really sped it up,” Crossno said. “Without the stuff that they gave us, we probably wouldn’t have been able to make them in 11 weeks. It’s a pretty big feat to do two shorts in 11 weeks.”

“There are hundreds of things that could go wrong and all of them go wrong,” he said. “It’s just a lot of teamwork with the other departments.”

Once the two shorts were complete, the team showed them to Reel FX to hear their feedback on the finished products. Crossno, Dang and Mantey all said the representatives from the company were really impressed with the shorts.

“It was really nice having them around and hopefully we’ll be able to have future projects with them,” Mantey said. 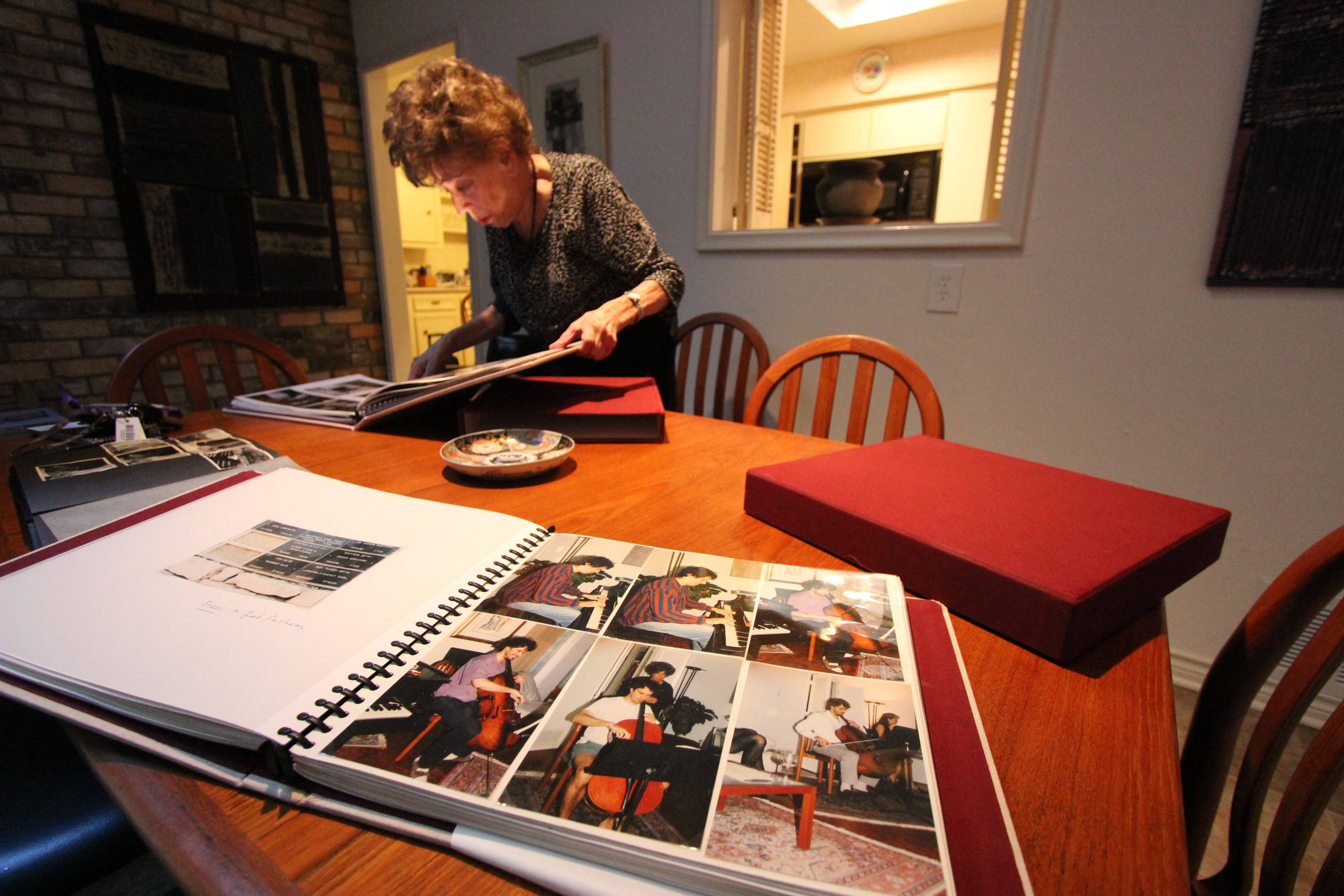 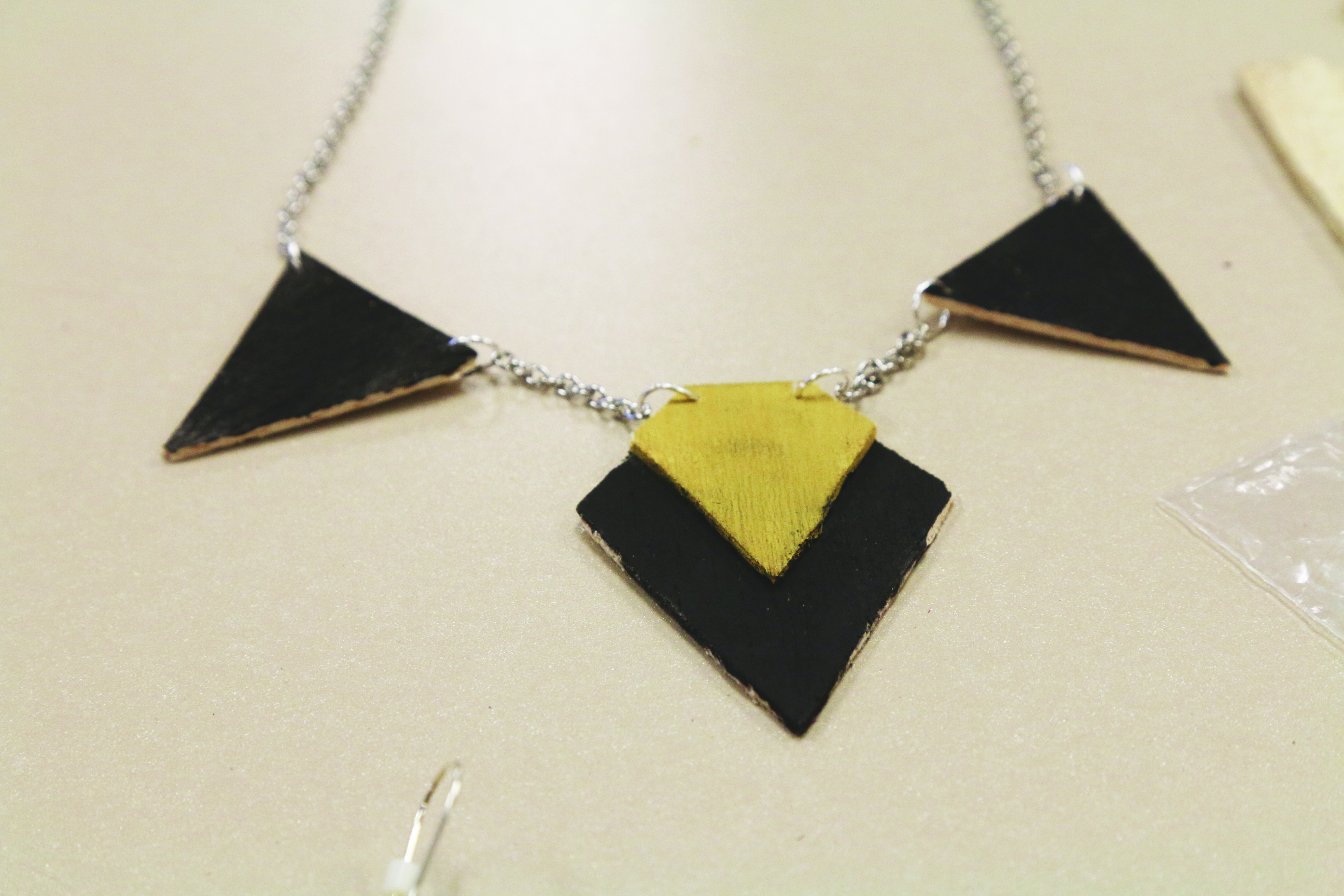