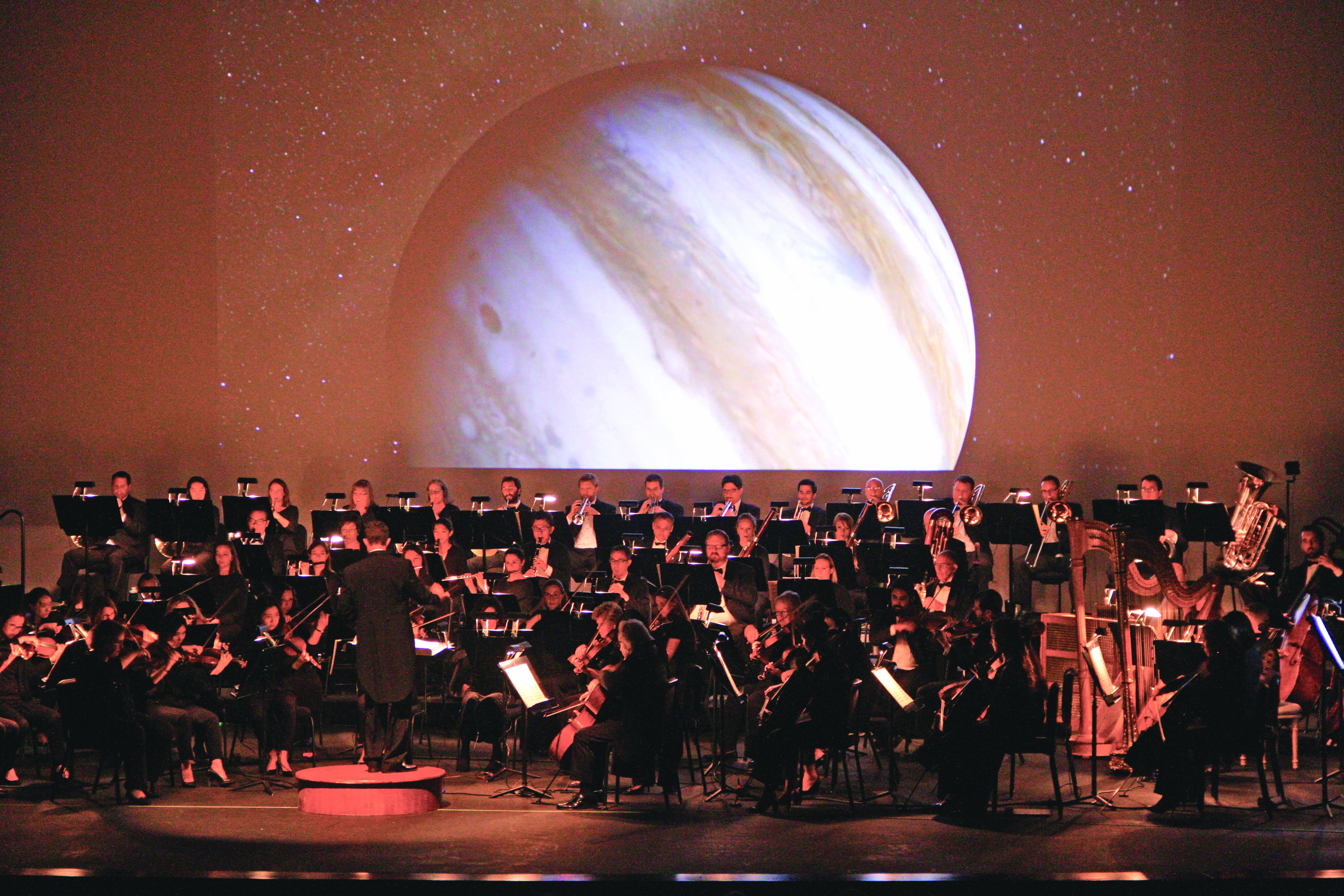 The partnering with the orchestra allowed UTD students to get real-world experience. Photo by Calis Lim | Mercury Staff
News

The School of Arts, Technology and Emerging Communications recently collaborated with the Richardson Symphony Orchestra to celebrate the 50th anniversary of the Apollo 11 moon landing in a partnership that allowed students to gain practical experience with an independent organization.

The Celestial Celebration, hosted by the Eisemann Center on Sept. 7, included musical performances and video visualizations of the data from the Apollo 11 mission. Executive Director of the Richardson Symphony Orchestra Laurie Garvie said preparations began over a year ago and that the performance was the result of immense effort at the hands of hundreds of people.

“I’ve worked on this for an entire year,” she said. “This was a collaboration: it can be tedious and difficult at times working so closely with another office, but I wouldn’t say it was difficult or tedious. They’re all very professional and very, very creative.”

The project’s scope became possible due to the Eisemann Arts Initiative Grant. Upon receiving the $78,000 grant, Garvie said the orchestra became interested in expanding their performance capabilities.

“The group who sat down to brainstorm about 13 months ago decided that we wanted to collaborate with UTD,” she said. “Then we reached out to (ATEC Dean) Dr. Balsamo … to have them create some video pieces to go along with the orchestra’s performance because we knew that would be a really stunning experience for the audience.”

After hearing the project proposal, Balsamo said, she was interested in exposing her students to new experiences. With the possibility of working on a commercial production suddenly available, Balsamo said she jumped on the chance to get her students and other faculty involved.

“We would welcome kind of commissions and collaborations with industry partners but in this case, it was a very well-regarded cultural organization from Richardson approaching ATEC really matching what they wanted to do with what was already on our radar this year with the 50th anniversary for UTD,” she said. “So it just made a nice match for this collaboration with an educational institution and a cultural institution inspired by these two significant events from 1969.”

In collaboration with ATEC Artist-In-Residence Donna Cox, the school was on new ground as they worked on the off-campus Eisemann Center. Having known Cox for many years, Balsamo said she was excited to work directly with a friend and respected colleague’s work.

“It’s been actually quite easy because we’re academics, we’re friends, and colleagues,” Balsamo said. “They’re excited because they’ve not seen their work used for this kind of a performance very often.”

Having had the chance to expose her students to commercial work, Balsamo said she is open and excited to future possibilities. With this project under their belts, she said her students are excited to take part in many more productions like this one.

“I’m hoping this will stimulate the imagination of some of the other cultural organizations in Richardson, or even some of our colleagues at the university to think about bigger events,” Balsamo said. “To do productions, things that really require that collaboration between artists and engineers and scientists and designers because we can do it.” 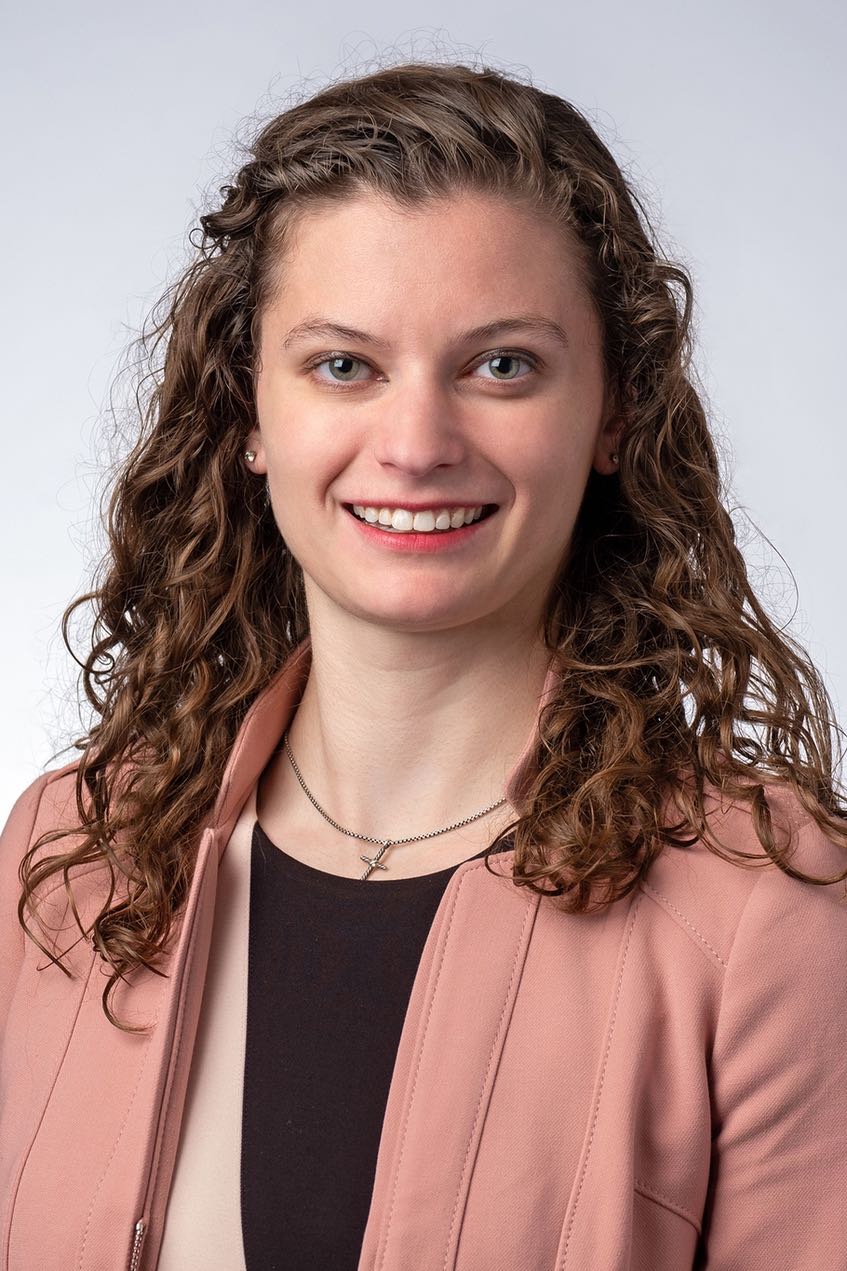 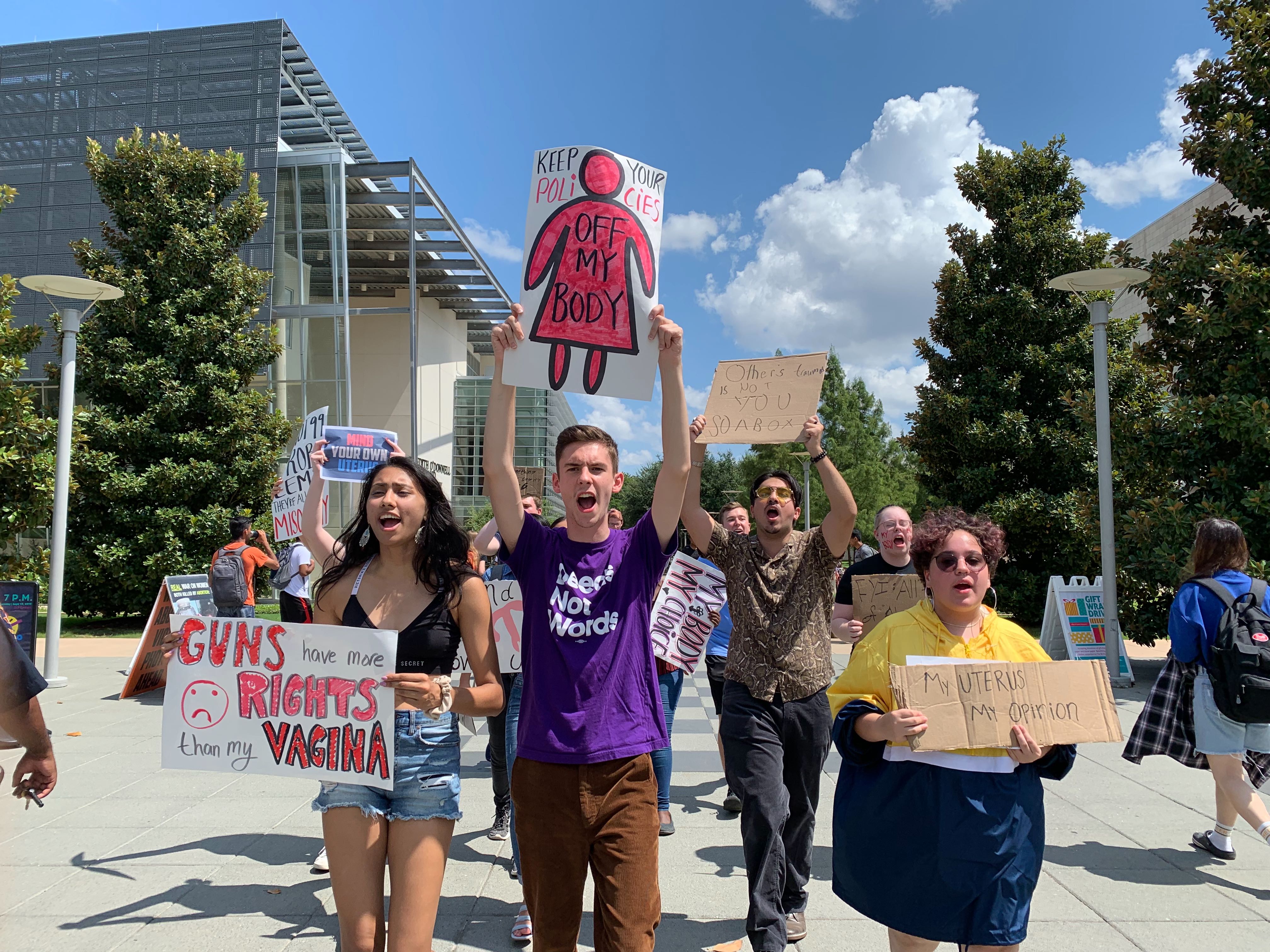