Greg Metz, a senior lecturer in ATEC, said the Art Barn has served an iconic role for Dallas-based artists since 1978 by offering a place to work, study and teach. Photo by Roman Soriano | Mercury Staff.
Campus News
Featured
News

Correction: In a previous version of this story, Greg Metz’s title was misattributed. The Mercury regrets this error.

Art students may soon have to seek alternative spaces to create, as the Art Barn faces an uncertain future.

The space was threatened with closure for years, but student activists postponed it, said Greg Metz, an Arts and Humanities senior lecturer. However, recent developments in art resources around campus have led to speculation from professors and students alike that it may close, but there is no definitive decision or timeline.

Metz is consulting with architects regarding a new gallery space, but he is concerned about leaving the Art Barn behind. The building has hosted a number of film festivals, avant garde theatre, galleries and electronics.

“It’s a cultural icon for Dallas. Almost every artist who is showing in Dallas has showed, certainly in mid-career, in this gallery, or have taught here or have used this space or have attended seminars,” Metz said. “This is a major work for Richardson, since 1978 when they built this building. This has been a nucleus, an art hub, a cultural hub for Richardson.”

If there is no recognizable art destination on campus, the ATEC program could lose its competitive value as an art school, Metz said. The program needs the space in the Art Barn to conduct its mandated courses and foster creativity, but that room is growing harder to secure.

“We’ve just been dwindled down to not a lot. It’s hard to sell a program when you’re bankrupt of space, and we have done so much with so little to maintain our presence competitively with the other universities, so we hope that those efforts would grow the program,” he said. “We have great potential, but it has to be a destination for them, so hopefully good things will happen.”

One such resource is the Makerspace on Waterview, which includes a fabrication lab, studio spaces and woodshops for students to use in lieu of the Art Barn. Nonetheless, students who paint and sculpt are almost completely restricted to using the Art Barn, said David Rake, an ATEC sophomore.

“What I do at the Art Barn, I can do at Makerspace. They have mostly the same equipment. But (the Art Barn) is more for other students because there’s no other outlet for painting to that scale,” he said.

The Makerspace is not suitable for every art student because it focuses more on the engineering aspect of ATEC, rather than the art aspect, Rake said. The space is shared with a variety of other students, including engineering and UTDesign students. If the Art Barn closes, students who depend on it will be forced to seek the resources at Makerspace, which would lead to overcrowding of the already small space, Rake said.

Amanda Marder, a graduate ATEC student, manages the digital fabrication lab on campus and used to work at the lab in the Art Barn.

Marder, given her status as a graduate student and the manager of the digital fabrication lab, has different spaces on campus to do work.

“My alternative source is that I have a studio on campus and I also have my wood shop here, so I kind of made do based on the current situation of the Art Barn. Other students are not going to be able to make the same accommodations,” she said.

The space is open all day, allowing students to work on their own time. If the building is removed, that accessibility will be lost and students may not be able to find accommodations to complete their projects, she said.

There is hope among ATEC faculty for there to be an arts district cultural hub in the center of campus, and although the university is on a path from STEM to STEAM, they have not connected with that plan yet, Metz said.

“This is now, exactly, the center of campus, and how great would it be to have something like an arts district, that would emanate out of here. So this would become a professional gallery, you could have a main street through here, so the students walking through would see the work and the upstairs galleries and there’s studios, and a blackbox performance space, that would then be at the center of campus. That would be the vision,” he said. 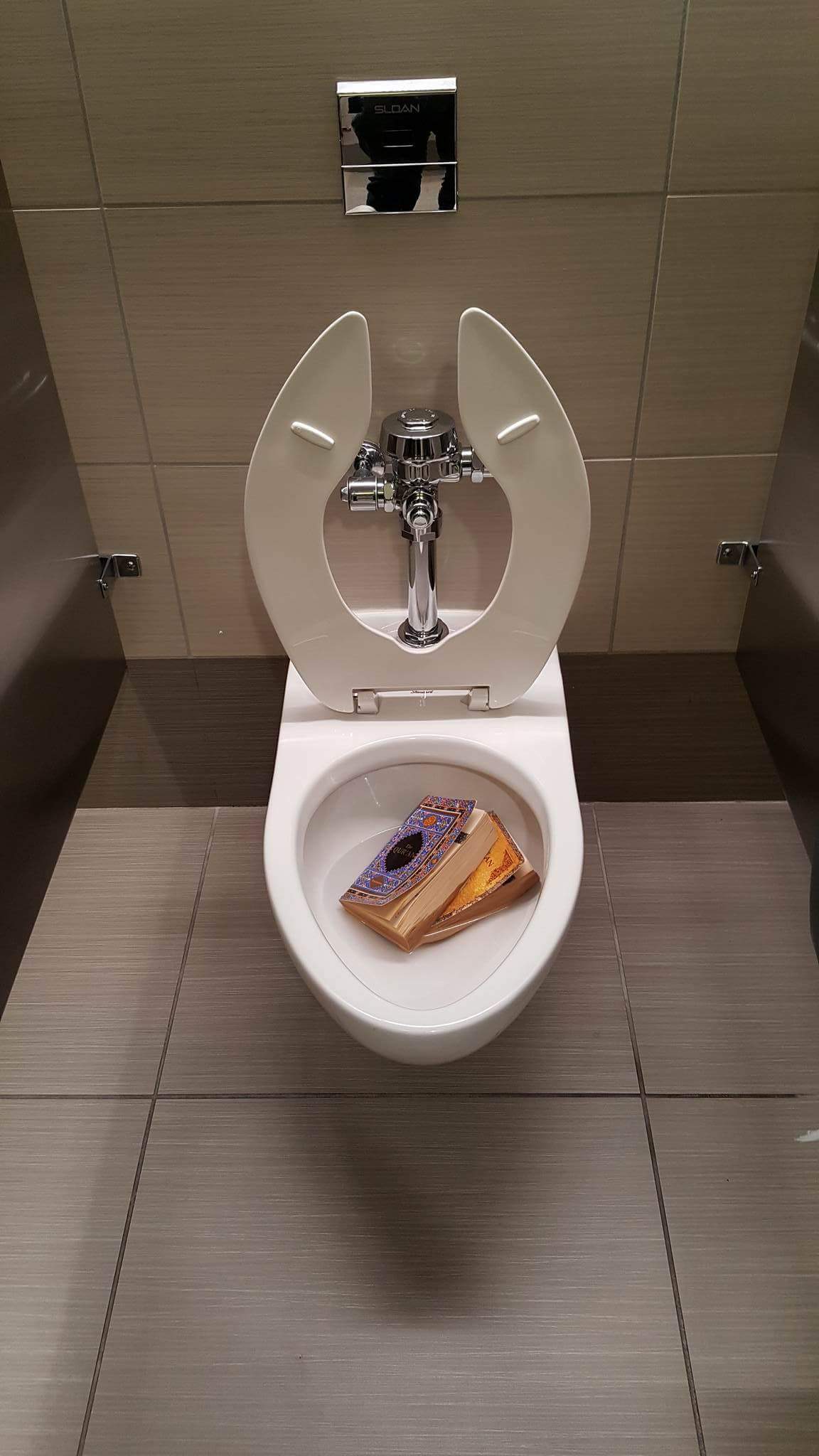