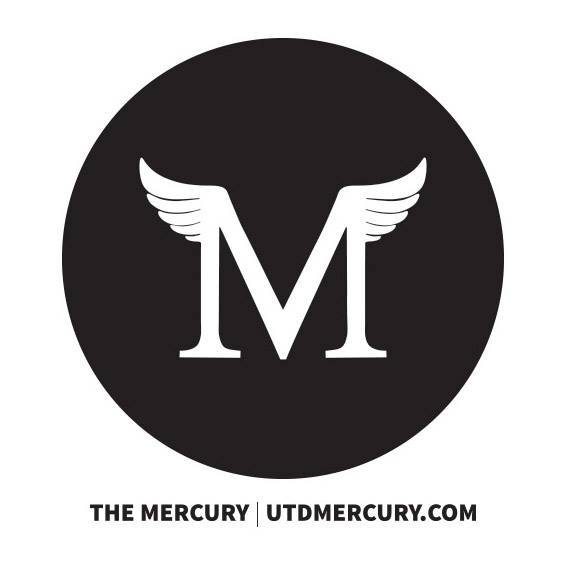 Alumnus arrested and charged with cyberstalking

Nicholas Rotundo, a 2013 management information systems graduate, was arrested on Oct. 4 after the FBI accused him of obtaining inappropriate photos and videos of numerous women, including several former and current UTD students.

According to affidavits from the east district of Texas, Rotundo used email and Snapchat with the intention to harass or intimidate. The FBI charged him with two counts of cyberstalking and one count of intrusion.

According to the trial affidavit, investigators believe the incidents began when Rotundo started sending emails to an individual referred to as “C.C.” on or around June 4, 2013 asking her to participate in a breast-perception study.

The email, sent from breastperceptionstudy@gmail.com, requested several pictures from C.C., including a full-body nude photograph, a close-up frontal photograph of her breasts and two side-view photographs of her breasts. The email said participants would be paid $4,500 for these images.

After receiving two more emails that increased the offer to $6,000 and then $8,500 for the pictures, C.C. sent the requested photos of herself around the end of December 2013.

According to the affidavit, C.C. later received an email from widgerword@gmail.com in January, in which Rotundo reportedly used the name “John Smarting.” Using the alias, Rotundo reportedly told C.C. he had stumbled across the nude pictures of her and claimed he could ensure the photos would never surface on the Internet.

After issuing a subpoena to Comcast to access the widgerword and breastperceptionstudy accounts, UTD police were able to determine that Rotundo was likely the sender, according to the affidavit. Subpoenas showed that he lived in San Jose, Calif., and worked for Google.

In June, the FBI was able to obtain a search warrant for the account and found that it contained images of several nude females, including images of C.C. There were also messages to at least two other females requesting additional nude photographs and videos, along with photos of two victims whose pictures had been taken remotely with the webcam of their laptops.

The FBI arrested Rotundo in the Northern District of Illinois, he pleaded not guilty. He is currently free on $4,500 bond.

UTDPD is requesting that anyone who has been contacted by breastperceptionstudy@gmail.com, widgerword@gmail.com or has allowed Rotundo to access his or her computer to call police at 972-883-2222.

Any student concerned about these events may also contact the Student Counseling Center at 972-883-2575 to schedule free, confidential counseling.