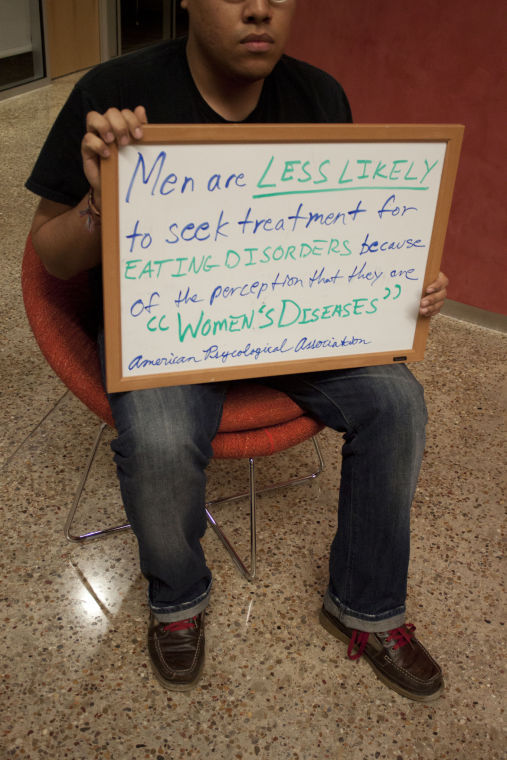 When Kevin Miller moved from his small Christian hometown to attend UTD, he had more opportunities to meet other gay men, but also began to feel the notion that maybe he didn’t fit the image ideal.

“When I was in high school, I never really thought much about how I looked in retrospect of fitting in,” said Miller, an ATEC junior. “When I got to college, I was exposed to a gay community, and it became more of an apparent issue that I don’t look like what these guys look like. I wouldn’t say it’s bad, but there’s an understanding that if you want people to be interested in you, you need to look a certain way.”

Body image is an issue some students can struggle with during college, regardless of sexual orientation or other differences. It’s this the Student Counseling Center, or SCC, will address in bringing the National Eating Disorder Awareness Week to UTD for the first time, through a series of events from Feb. 24-27.

One is a panel discussion on Feb. 27 called “Fitting into your cultural ‘genes,’” which will feature several SCC staff members, all of whom have diverse backgrounds in terms of gender, ethnicity and sexual orientation. The discussion will explore how one’s culture can impact body image along with media and societal influences.

Jenna Temkin, a psychologist at the SCC, will be on the panel and said she hopes students will be able to connect with the diverse staff.

“Hopefully it’ll offer students a chance to see aspects of our background they can relate to, messages that we received growing up about body image from parents and our culture, but really just recognizing the impact the world, culture and society we live in has on the way we think about ourselves and our body,” she said.

For Miller, Grindr, a popular geosocial app geared toward gay and bisexual men, has exemplified a superficial focus on the stereotypical body types of buff, or wiry and thin gay men.

“If you don’t look as ripped or muscular, or you’re not as thin as the guy you’re trying to talk to, they just won’t respond to you or they’ll block you sometimes,” he said.

This example of the pressure to look a certain way can lead to an unhealthy body image, which research increases the likelihood of developing into an eating disorder, Temkin said. The main idea for this year’s awareness week is everybody knows somebody who struggles with an eating disorder or negative body image, even if they might not realize it.

And indeed, the statistics show this may be true:  Potentially between 4.4 and 5.9 percent of teens enter college with a pre-existing and untreated eating disorder according to the National Eating Disorder Association, or NEDA. Additionally, the average age of onset for people who develop anorexia is 19, 20 for bulimia and 25 for binge-eating disorder.

From Feb. 25-26, the SCC will hold two tables in the Student Union from 11 a.m. to 1 p.m. for students to participate in Operation Beautiful, a national campaign to end negative self-talk by leaving Post-it notes with positive messages for others to find.

“It’s an idea that came from one woman’s own project: She had been feeling badly about her body one day, and left a Post-it note on a mirror and just created a campaign to do that,” Devdas said. “We’re going to set up a table with Post-its, markers and crayons and people can fill out whatever they want. The idea is to post it in a place where people might normally have negative thoughts about their body, like the bathroom mirror or in the dining hall.”

Similarly, the Delta Delta Delta sorority hosts Fat Talk Free Week every fall semester to promote positive body image and eliminate fat talk from conversation. This past semester, the UTD Tri Deltas teamed up with the Student Wellness Center and the Activity Center to sponsor Zumba classes and host guest speaker events. The chapter is looking to add events in the spring and eventually build into a year-round campaign, said Hannah Steiner, vice president of public relations and interdisciplinary studies sophomore.

“We’ve had an awesome response (to the events) … a lot of people feel ashamed talking about eating disorders or even talking about their own bodies,” she said. “Sisters came forward with stories that I would have never known they were struggling with.”

Neetha Devdas, outreach coordinator and psychologist at the SCC, said she’s excited to do the same at UTD considering the diverse student body.

“When we think of eating disorders in general, we do think of it being a white American kind of thing,” she said. “But it crosses a wide range of races and genders, and I think that’s often forgotten.”

While women are the majority of patients who seek treatment for eating disorders, the NEDA estimates 43 percent of men are dissatisfied with their bodies and more than 10 million American men will struggle with a clinically significant eating disorder at some point in their lives.

Newer research is delving into the issue of men and body image, Devdas said, but the statistics are still blurry. For their part, the Tri Deltas are working to increase support for both genders in their events.

“We open our events to men, and we’re definitely getting better at that,” Steiner said. “Our events are usually geared toward women but we recognize that it’s also a problem for men and needs more attention, so we’re working on more inclusion for our upcoming fall events.”

General information regarding healthy body image and how to reach out to loved ones who may be struggling will be available at SCC tables in the SU on Feb. 24 and 27.

What needs to be changed, Miller said, is to better educate people to be less judgmental.

“It’s about knowing there’s more to people than just a six-pack or being tall and lean,” Miller said.

This article originally appeared as “Events explore diversity in body image perceptions” as a part of “Brain Matters” in the Feb. 24 print edition. 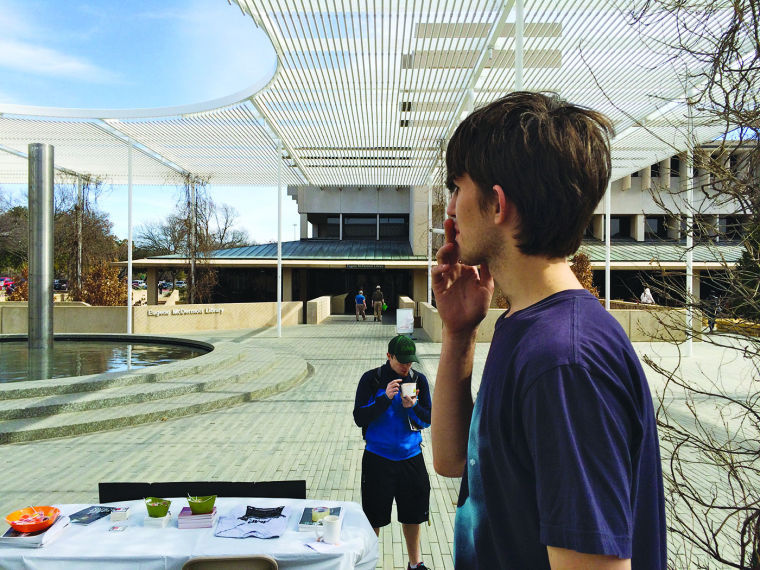 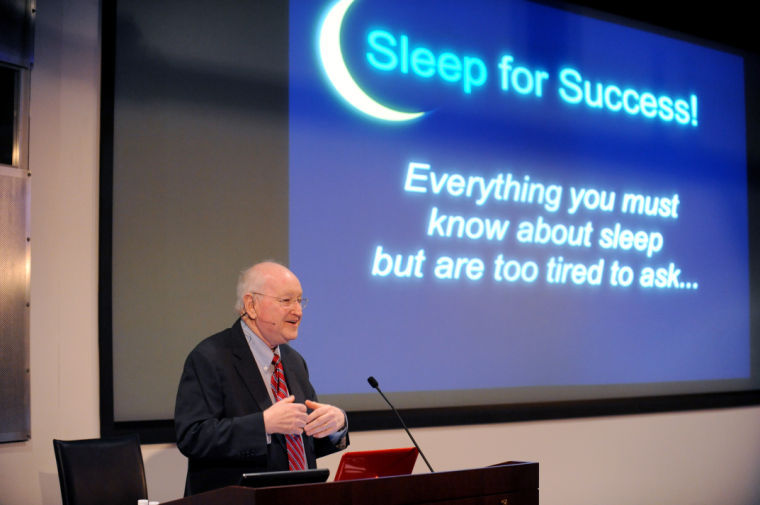