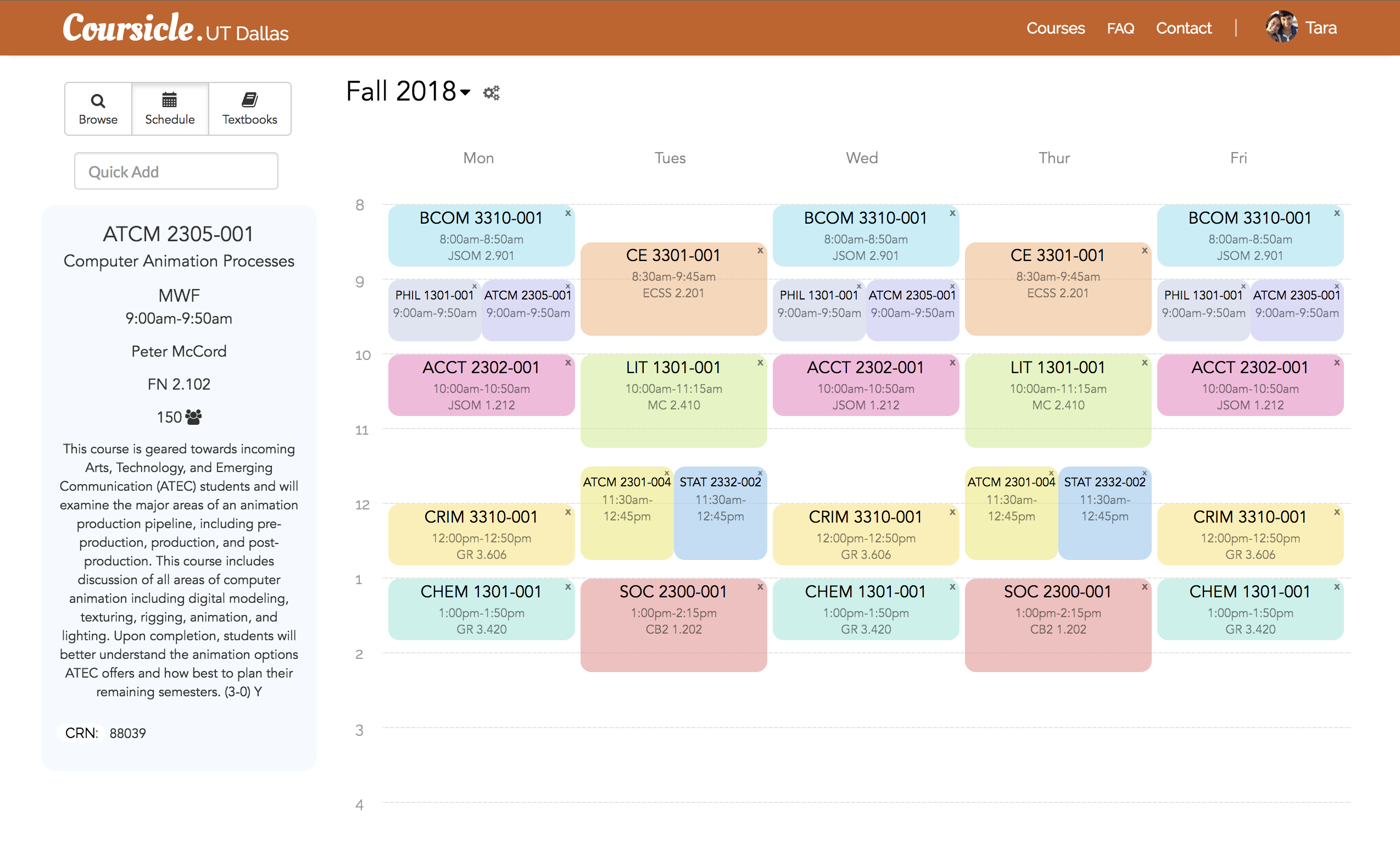 Two college graduates have created an app that helps students track the status of one or more of their classes and register for a class as soon as its status changed to open.

Coursicle, an Android, iOS and web app, was co-founded by Joe Puccio, a University of North Carolina at Chapel Hill alumnus. This app is now officially available to UTD students.

Puccio said the idea to make this app occurred to him when he could get into only one of the five classes he wanted in the first semester of his freshman year.

“We received requests from the UTD subreddit to extend our app to UTD,” Puccio said. “It was officially made available to UTD students from April 2.”

Through the app or web, students can search for their college from the list, search for their courses of interest and track them. They can also create a class schedule. The app allows a student to track one class for free. After that, a student can access the premium version of the app for $4.99 a semester.

“If a student wants to register for three classes in a semester and wishes to track them one at a time, he or she can do that,” Puccio said. “You can track one class, then untrack it and track another class, all this for free.”

Students are informed of the changes in class status via notifications. They can’t register on Coursicle and will still have to go to their university portal to register.

“We started out by sending text messages about the status of classes students were tracking, but it soon got expensive,” Puccio said. “That’s when we decided to switch to notifications.”

Puccio said his main goal is to not just help students work out class schedules through the Schedule Maker feature, track and get into classes, but also work out the perfect schedule that suits them.

Soujanya Bhat, a UTD computer science graduate, used the app to track one of her classes and felt it was useful.

“The only drawback I see with this app is that it lets you track only one class for free,” Bhat said. “Sometimes the notification wouldn’t show up, but the app is pretty useful for tracking classes.”

The feature that Puccio believes sets Coursicle apart from others is that students are not required to create an account with the app and log in every time to track classes. Even in the web app, all the information is saved on the web browser.

With initial investment from The JumpFund, Start Co., Upstart and Innova Memphis, the team, currently working out of San Francisco, is presently self-funded.

With the goal of expanding to more than 1,000 schools by the end of summer, Puccio said that the Schedule Maker feature on the app would be available to all students, whether their college is registered with Coursicle or not.

“For future implementation, we are considering a Chat Room feature to connect students with each other in classes,” Puccio said. “This way, they could work on problem sets together and make friends.” 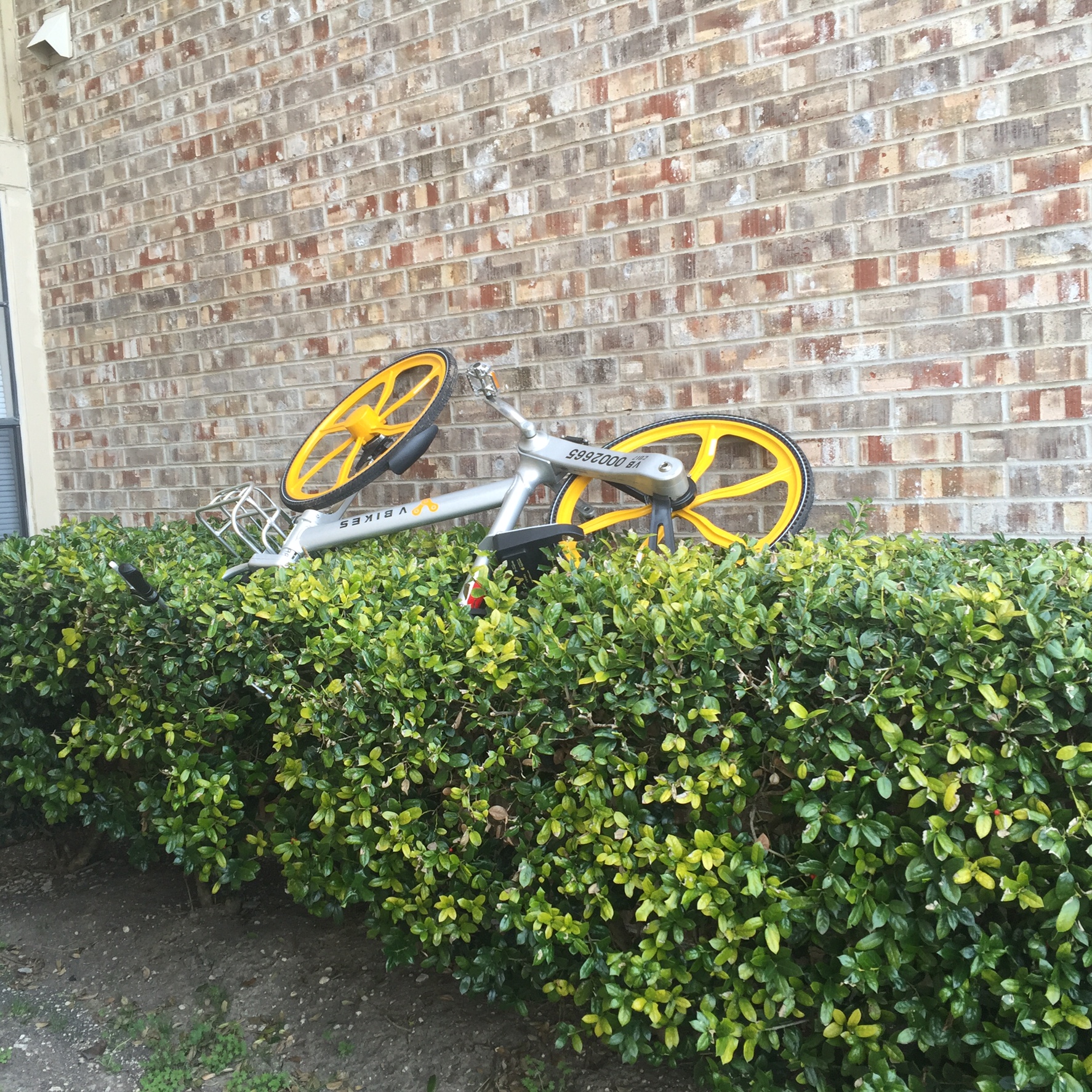 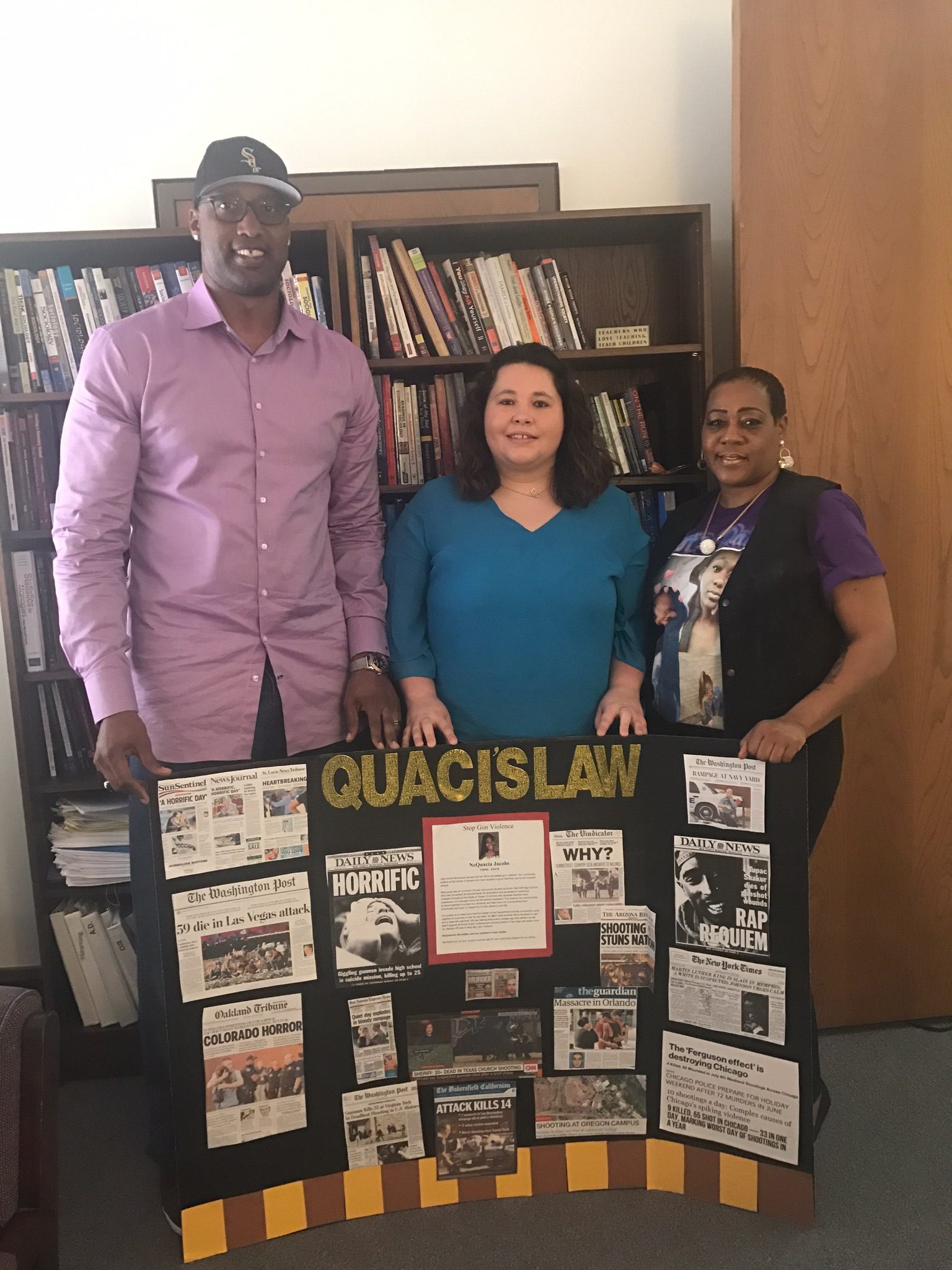