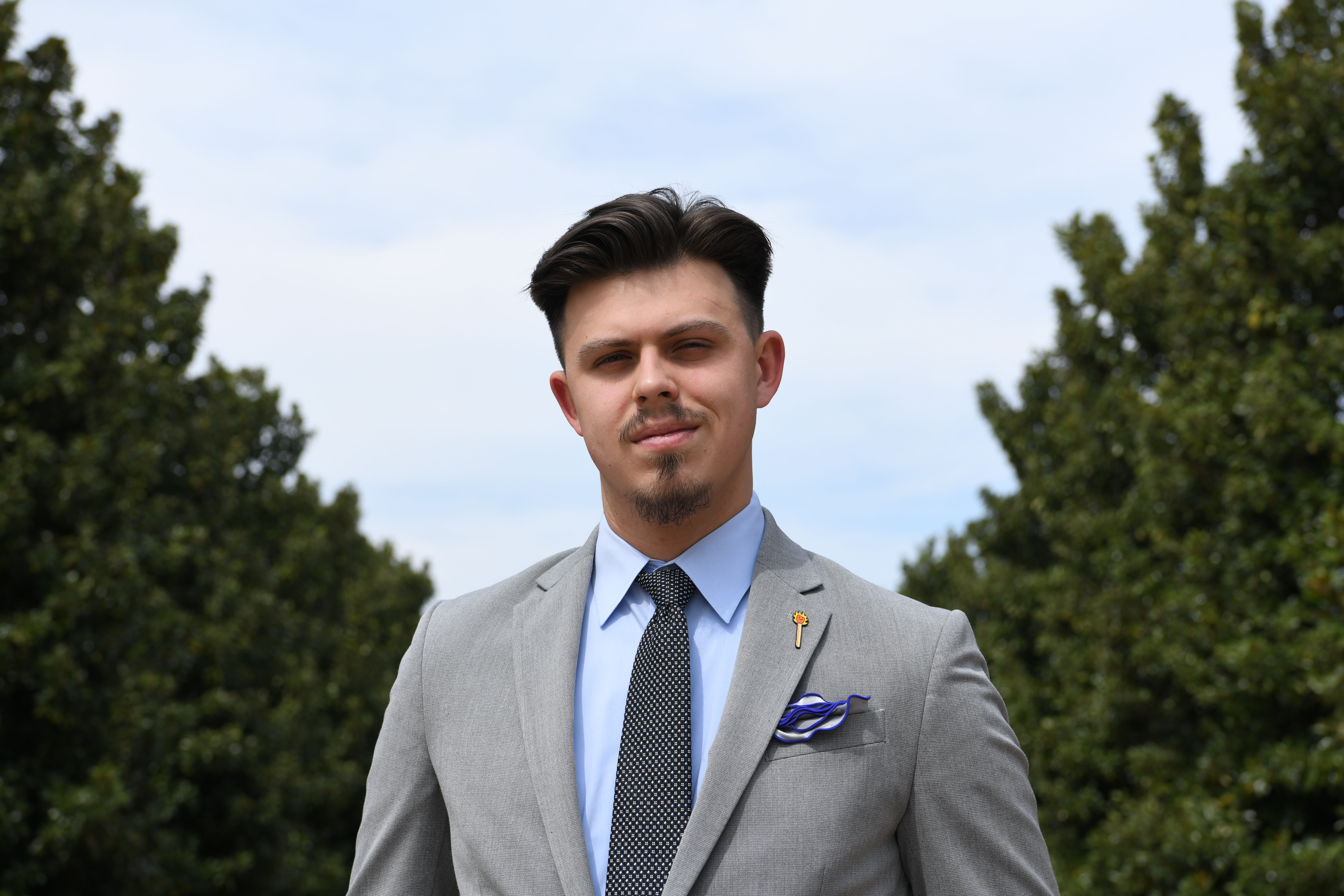 Jacob Jones, a computer engineering sophomore, is running for vice president on the "Any Way You Want It" ticket. He does not have a presidential running mate. Photo by Aasav Sureja | Mercury Staff.
News

The “Any Way” ticket is composed of Jones as vice president and biomedical engineering junior Lance Gopilan as a senator. It’s the only ticket that does not have a candidate for president. At UTD, voters can elect candidates from multiple platforms. If elected, Jones and Gopilan could serve as vice president and senator, respectivelty, along with any of the other three presidential candidates.

“It’s only two of us, but we’re willing to put ourselves into any group of people that’s willing to make the student body as successful as possible,” Jones said.

Jones said he initially joined another ticket but chose to leave.

“I decided I prefer to run things my own way and show people that I’m not confined to a presidential candidate,” Jones said.

Jones said that while the president might have more power, he felt the VP position was ultimately the best way for him to help people within the student government.

“The president has … all these outward facing roles,” Jones said. “The vice president gets to come back on the internal side, gets to plan things and makes sure things run smoothly so that whenever the president … goes out and tells the student body that we’ve done something great, that things are truly great.”

Jones worked for Chartwells, the campus food service provider, as a marketing ambassador during his time at UTD. He said that he resigned on March 14. Once elected, the SG president and vice president are not permitted to work outside jobs, as they each receive a stipend. Candidates do not need to resign unless they are elected.

Jones said his decision to resign was split between the potential conflict of interest, a lack of professional interest in the position and his personal ethics regarding recent allegations against Chartwells.

“I want to make sure the best companies are working for UTD students, and if that involves investigating, then of course, that’s something I’d be interested in pursuing,” Jones said.

Jones said he hopes to continue in the footsteps of outgoing president Eric Chen and continue to make SG more accessible to students through the continued development of the UTD app. Jones said he is a meticulous planner and that he’s hoping to make his organizational skills a cornerstone of his campaign.

“The nerd in me is looking forward most to updating the Comet Discount programs website,” Jones said. “Ultimately one of the bigger things that I think makes the Student Government more effective is the Senate retreat in the fall and one of the roles of the vice president is to plan that retreat … that’s one of the things I’m looking forward to the most.”

Jones said he’d like to eventually work for the alternative energy industry, optimizing computer systems. Along with his engineering major, he’s pursuing a minor in political science which he hopes to put to use beyond SG.

“I have my sights set on being a city council member back in Mesquite to start,” Jones said.

Jones took a gap year after graduating from high school to intern for Mesquite’s city manager.

“I loved the ability to make change on that kind of level,” Jones said. 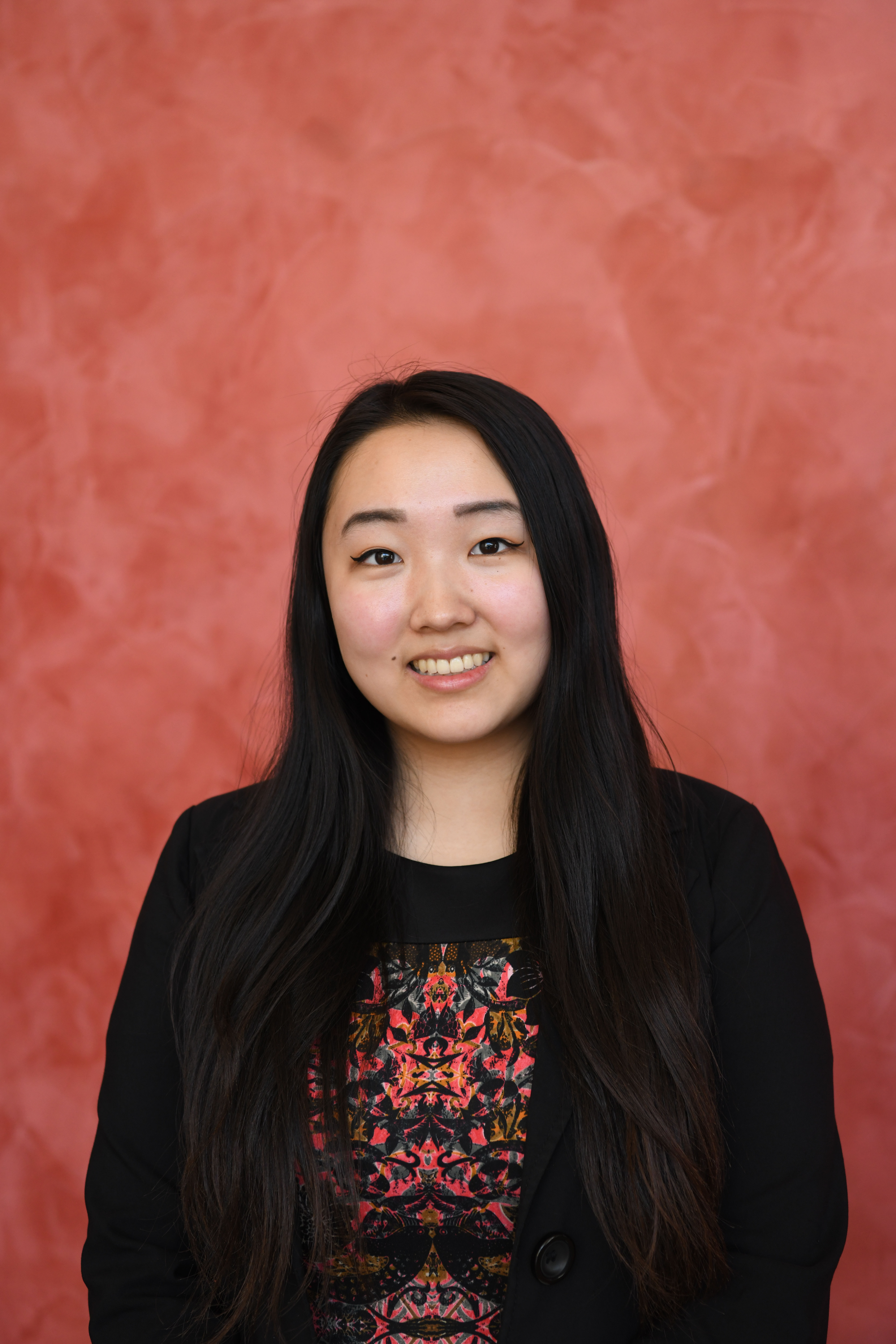 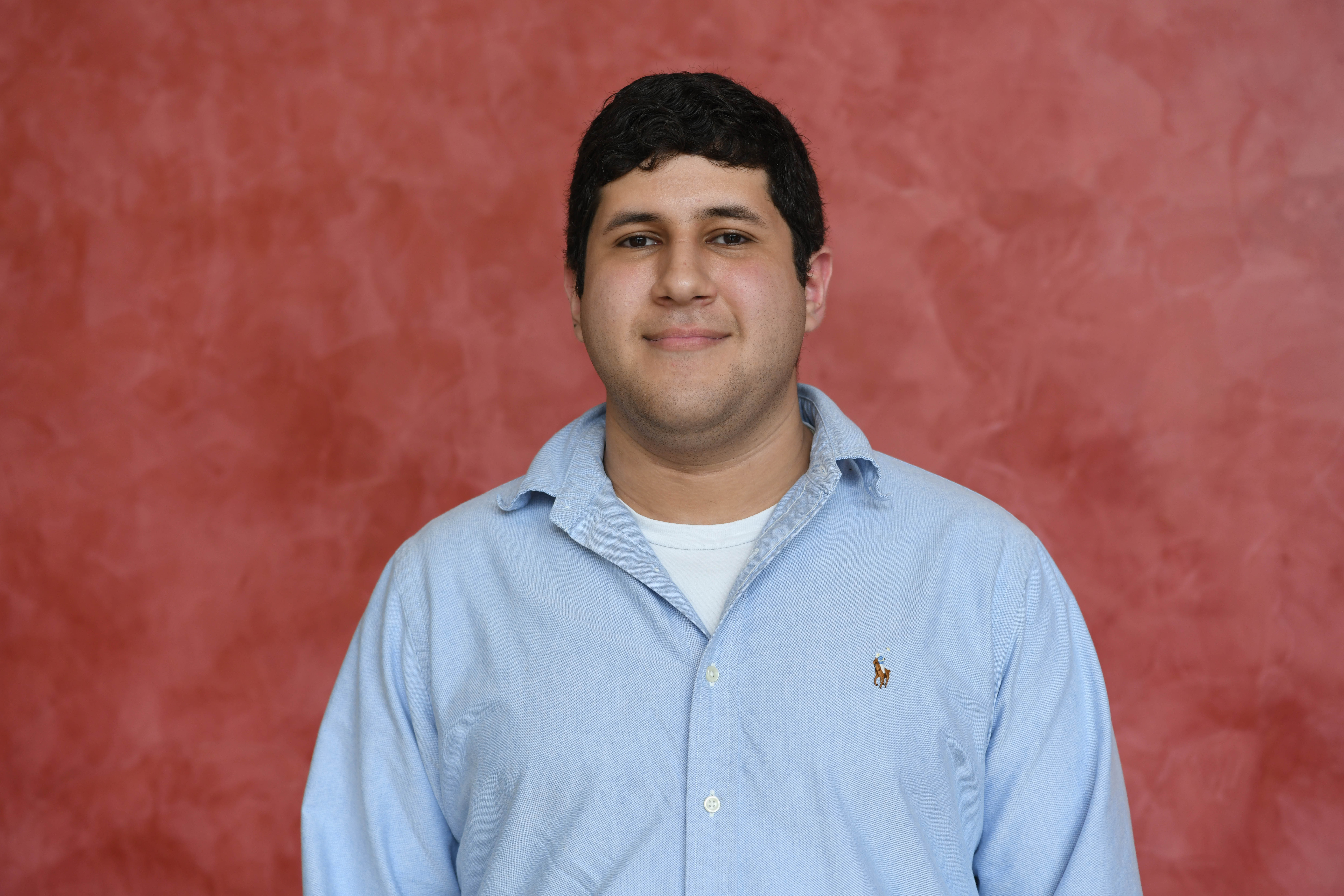