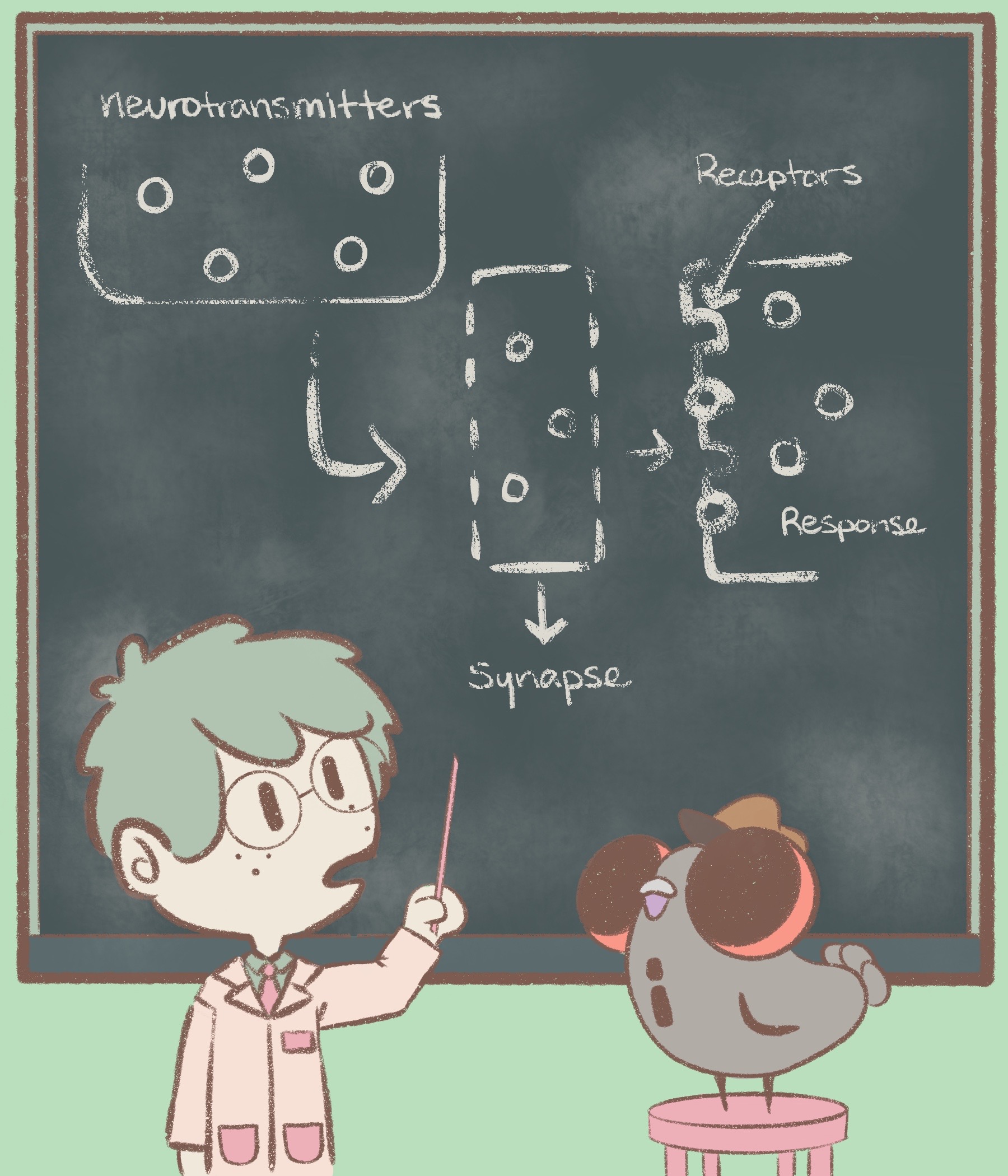 A pharmaceutical company used a research study from UTD for affirming its potential treatment for COVID-19 recovery.

Neurotransmitters, or signaling neurons that travel between neurons, can bind to proteins called receptors to stimulate a response from the body. The research team noticed that a specific protein – the NMDA (N-methyl-D-aspartate) receptor in immune cells – was more abundant in the lungs of a COVID-19 patient in comparison to other diseases.

NMDA reacts with the neurotransmitter glutamate, and in a Newscenter article, Price said interrupting the reaction can lessen the severity of the disease. The research identified Ifenprodil, a drug that Algernon Pharmaceuticals has been working on repurposing, as a drug candidate.

Before COVID-19, Ifenprodil was investigated by the company for Idiopathic Pulmonary Fibrosis — the scarring of lung tissue — and chronic cough. The company only started investigating the drug for COVID treatment five months ago.

“What we’ve been reading now is that people that survived COVID are ending up with fibrosis, so their lungs are scarred, and evidence of fibrosis is present quite quickly after the infection,” Moreau said. “It ties in nicely together that we saw a signal reducing fibrosis using Ifenprodil in animals. Now, your science team there (at UTD) identified that an NMDA and glutamate is very much up-regulated in the lungs and that an antagonist for NMDA might be useful.”

UT Dallas researchers identified a number of potential drugs that could interfere with the NMDA receptor, including Ifenprodil.

“We reached out to Dr. Teddy Price and he gave us a quote saying that he thought Ifenprodil could even perhaps reverse (the) pathology of COVID,” Moreau said. “It was an interesting independent study that sort of added to our argument that we think Ifenprodil could be an effective treatment to reduce the severity and duration of a COVID infection.”

Moreau said there are four stages of drug development that begin with preclinical trials. Phase one focuses on dosage and safety in humans, phase two introduces the drug to the patient population and phase three is similar to phase two but involves a larger testing population.

“For a new chemical entity, it takes 12 to 13 years from the discovery until market,” Moreau said. “That’s average and typical costs can be hundreds of millions, upwards of a billion or two. For a repurposed drug, time to market can be in the five to six years.”

Currently, the drug is in the two-B/three trial (phase two with the potential to move into phase three). Moreau says the study will be conducted in four countries — U.S., Australia, Romania and the Philippines — and will consist of a two-week treatment and two-week follow-up period, where 150 patients will be given either a high or low dose of the drug or remain untreated.

“Historically speaking, 50% of phase two trials succeed,” Moreau said. “Now, if you have a new drug, that’s understandable because this is the first time that drug has been exposed. With a repurposed drug that has a known safety history, you’re unlikely to have a failure due to safety. If you look at historical studies to that, we have a 50% chance of having a successful phase two or better since we understand the safety profile of the drug and no serious adverse effects have been reported over 30 or 40 years of usage.”

Price said he is very hopeful about the drug based on its physiology and pharmacology.

“That’s what every researcher wants…is to see that some basic findings that come from your lab lead to some other group thinking it’s a good idea and taking it to the next step,” Price said. “That’s a big deal for people like me, you know. That’s what we wanted (in) our careers.”