When Mark De Los Santos first joined his high school choir, he didn’t imagine that it would become an integral part of his college experience.

“I never really looked at choral music as a way of expressing myself,” De Los Santos said. “I was amazed at how much versatility the human voice could have.”

De Los Santos, a molecular biology sophomore, is one of the few college students who performs with the Dallas Symphony Choir, a community-focused ensemble based at the Morton H. Meyerson Symphony Center in downtown Dallas.

His foray into choral music, however, began earlier, during his first year of high school when his mother encouraged him to sign up for the junior varsity choir. Following a particularly impressive rendition of “Happy Birthday,” the choir director offered him a spot on the varsity team. De Los Santos performed with the varsity team for all four years of high school.

“The community aspect was such a big part of it for me too,” he said. “It was amazing that you could connect so many different voices together and make such a massive sound that could touch so many different lives.”

After attending DSC concerts at the Meyerson Center during his freshman year at UTD, De Los Santos auditioned to join the group at the end of his sophomore year. He said his primary concern at the time was the one-year break he took from singing.

“I was definitely worried that I was well past my prime or that I wouldn’t be able to get back to the level where I was,” De Los Santos said.
His first performance was at the DSC’s 40th anniversary series last October. The event — a free concert — had one of the largest audiences the ensemble had ever seen. De Los Santos said when he stepped onstage, he felt proud to be a part of the DSC’s legacy.

“It was really cool to tap into this experience where we’ve had 40 years of tradition,” he said. “Being a new element to that, with both new and old members, was exhilarating.”

Since joining, he has performed in two other DSC concerts and is currently rehearsing for another.

“There’s never a day where I feel like I haven’t learned something new or that I haven’t felt challenged,” he said. “Coming to rehearsal is intellectually stimulating, but also gratifying because you get to work with such talented individuals who volunteer their time to make great music.”

The DSC operates in conjunction with its professional counterpart, the Dallas Symphony Orchestra. The chorus, established in 1977, was founded in part by then-UTD chancellor Bryce Jordan. In addition to balancing his UTD course load with an intensive rehearsal schedule, he faces the challenge of coming from a non-musical background.

“People may look at a piece of music and suddenly know what they’re doing,” he said. “I have to spend a little more time looking at music and be more conscious of what I’m singing.”

De Los Santos said he had the opportunity to meet fellow performers from all of Dallas — including Morton H. Meyerson himself, who remains an active member of the ensemble.

“You never know who you’ll meet,” De Los Santos said. “He’s just this really casual guy who sat down in the row in front of where I was sitting.”

Throughout his time with the DSC, the one aspect De Los Santos said keeps him most connected the group is the impact it has on audience members.

“It’s one thing to watch other people make music. It’s another thing to be a part of that music and see people really react and really enjoy it,” he said. “We don’t get paid as volunteers of the chorus, but seeing all the audience members have a really good time and get inspired to make music themselves is probably the reason why we’re here.” 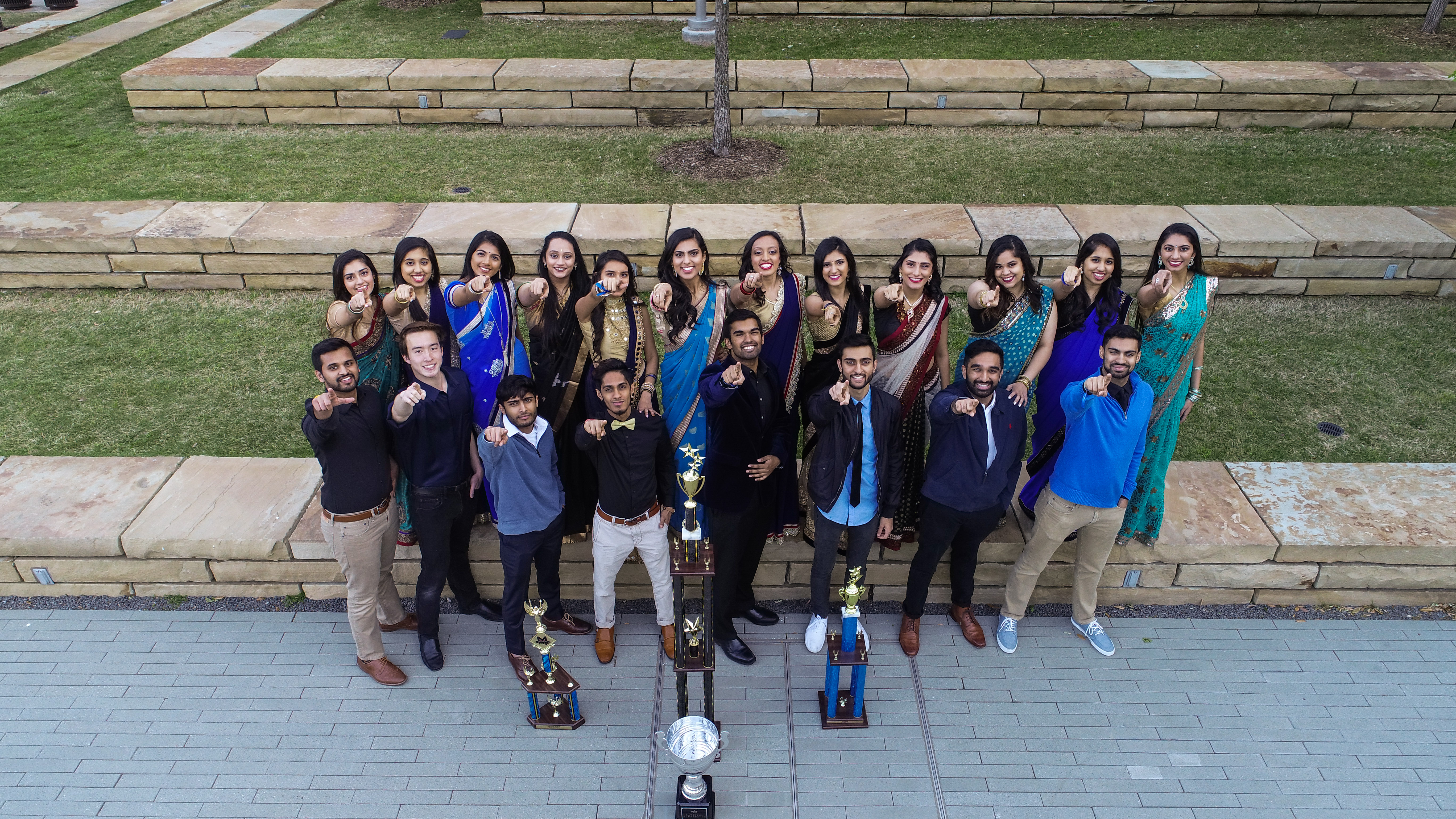 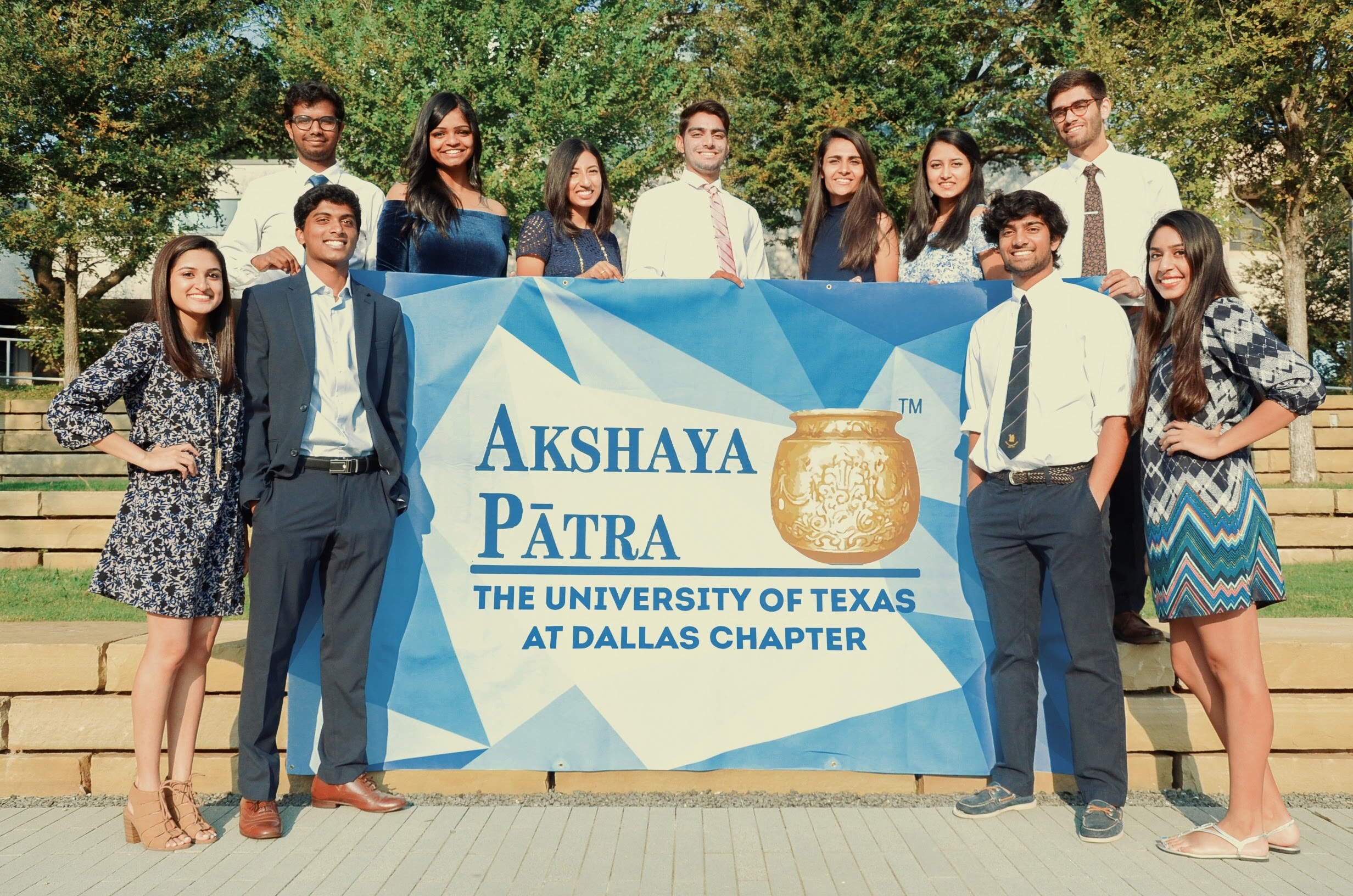