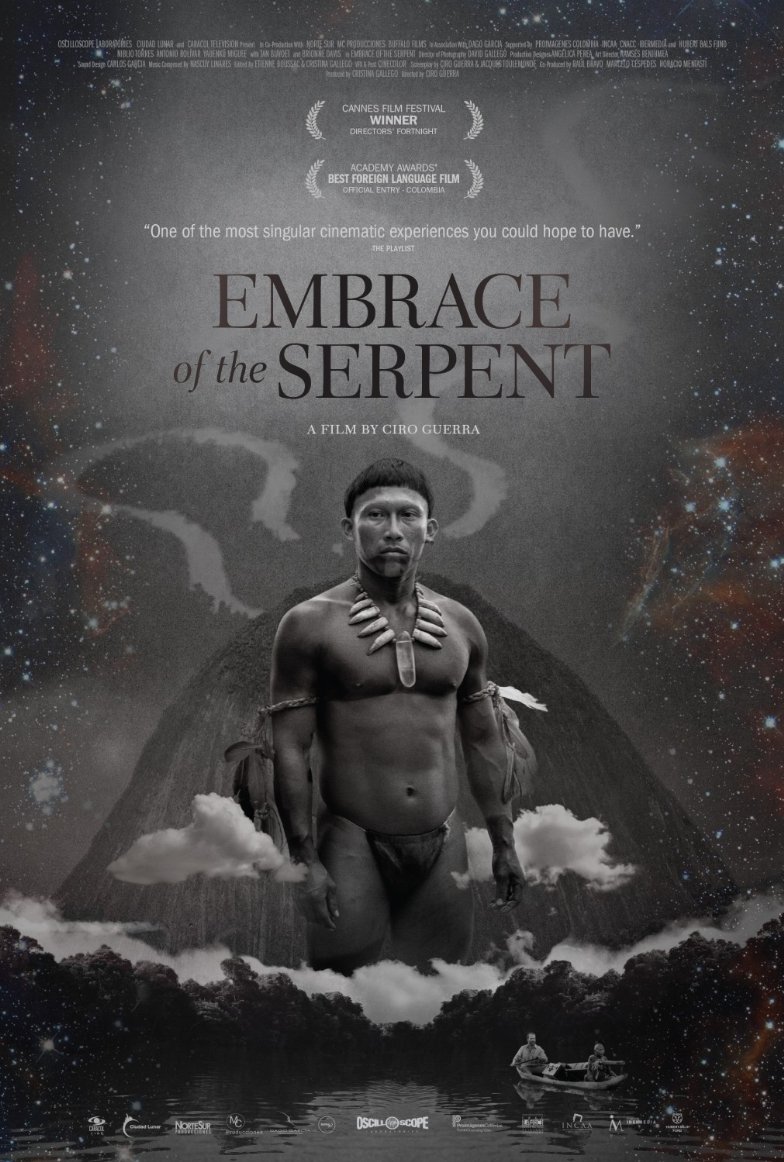 While “Embrace of the Serpent,” directed by Ciro Guerro, is taut in form, the film leaves some room for interpretation. Is it about two Caucasian explorers and their persevering hunt for the rare Yakruna plant? Or do the explorers simply serve as a pivotal point in the protagonist’s spiritual journey as the last shaman of the Cohiuano tribe?

The two travelers Karamakate, the main character, guides in their journeys mirror the protagonist and the Yakruna plant, a sacred flower with psychedelic qualities. Young Karamakate is portrayed by Nilbio Torres and old Karmakate is portrayed by Antonio Bolívar. One crosses paths with Karmakate in his youth, while the other does so in his old age. Theo (Jan Bijvoet) wants to survive and publish his studies of Amazonian tribal cultures. Theo’s life depends on the Yakruna plant as much as it does on young Karamakate himself. Evan (Brionne Davis) simply wants to experience the plant’s psychedelic effects.

The Yakruna plant serves as the symbol of the Cohiuano people and their purpose in this world. Theo’s helping hand Manduca (Yauenkü Migue), a liberated ex-slave, serves as the mediator between tribal Amazon and the colonialist approach.

Old Karamakate is more welcoming of Evan’s companionship and asserts demands with reasoning, unlike in his youth, when he was driven by fiery passion of his Cohiuano origin. Torres and Bolívar’s stellar performances offer a revealing peek into the life of Karamakate. The stories of young and old Karamakate bridge the lasting effects of the new settlers and their implementations. Old Karamakate remembers how to survive the journey as he guides Evan through the familiar path. Upon his meeting Evan, he is reminded that he has forgotten Cohiuano practices and to remember them as well as the fact that he is the last identifying member of the community, he embarks on the journey.

“Serpent” is tightly paced. Each scene balances the main themes of the story, such as the relationship between the characters, the early effects of colonialism and the commitment to the journey. Cinematographer David Gallego’s gorgeous grayscale of the Amazon pays historic ode to the times of the story. The screenplay is written in parts in Spanish, Portuguese, Catalan, Latin, Amazonian dialects and German. The fluid transitions between different tongues by the actors are indicative of the efforts made by the casting director and serves as a token of authenticity.

Young Karamakate expresses his grief for not being able to experience the stories he heard about his ancestors to Theo. His isolation helped him retain his culture from the colonial oppression, hiding it away from the rest of the jungle and the world. Guerra strings the tales of Karamakate’s expeditions through the jungle and the commodification of it by the colonialists into an engrossing experience. Although “Embrace of the Serpent” concerns itself with Karamakate’s tribe, in large it portrays every tribe that once existed on the banks of the Amazon river. 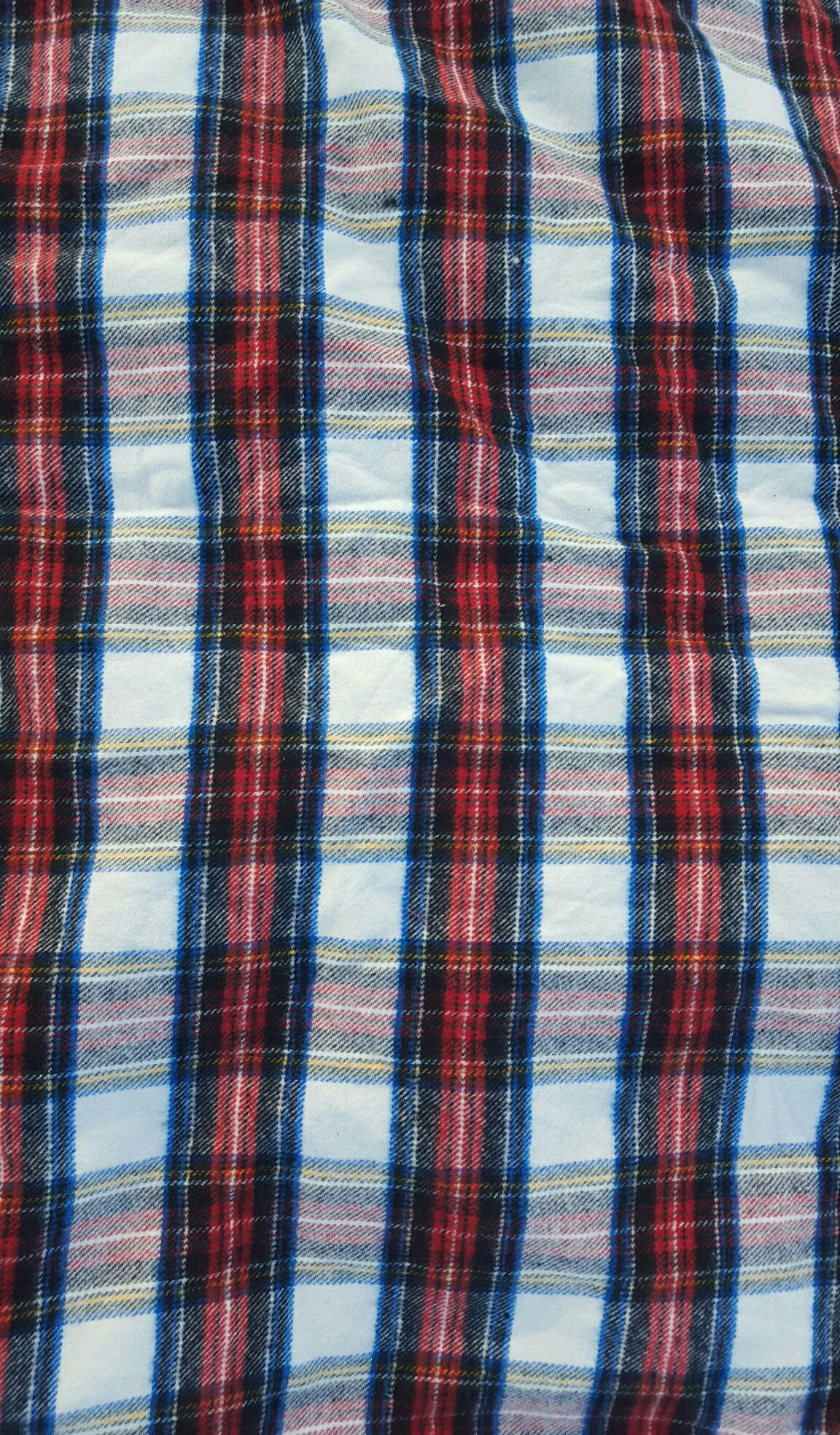 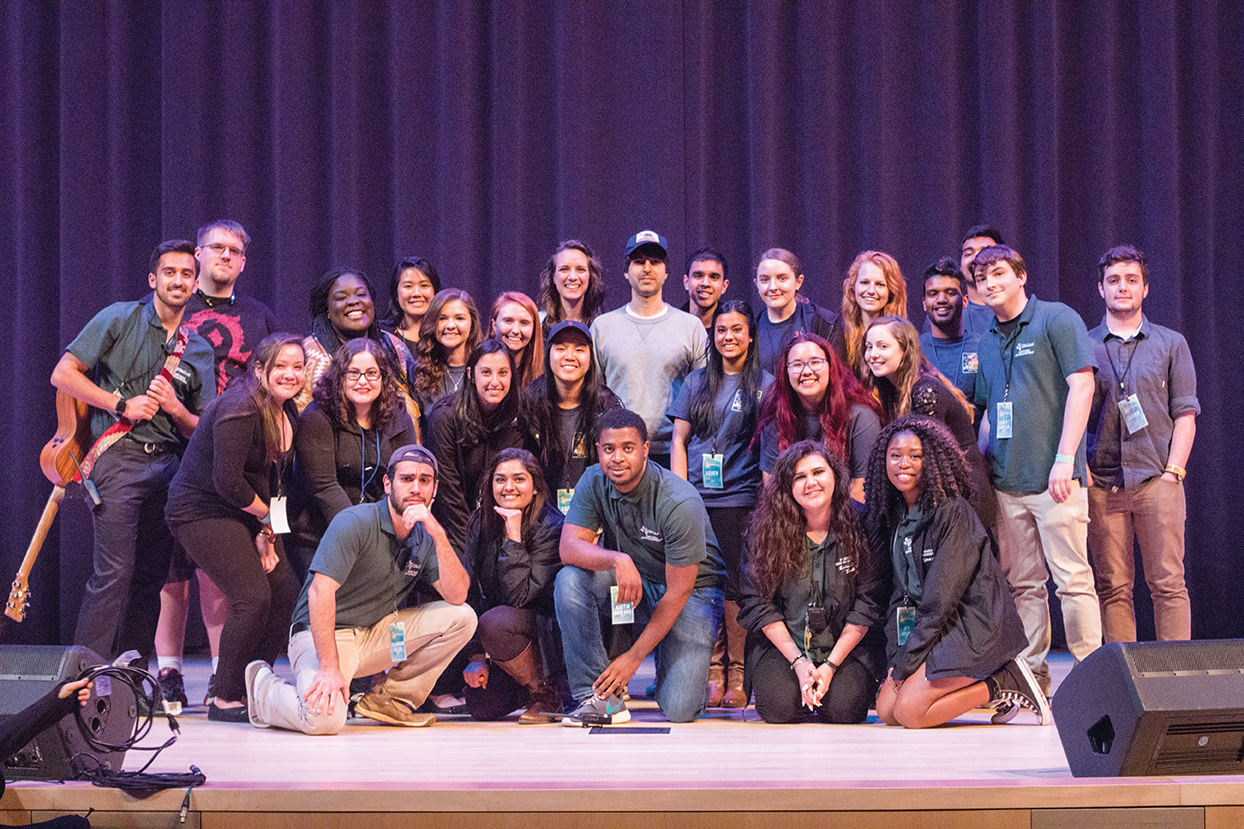