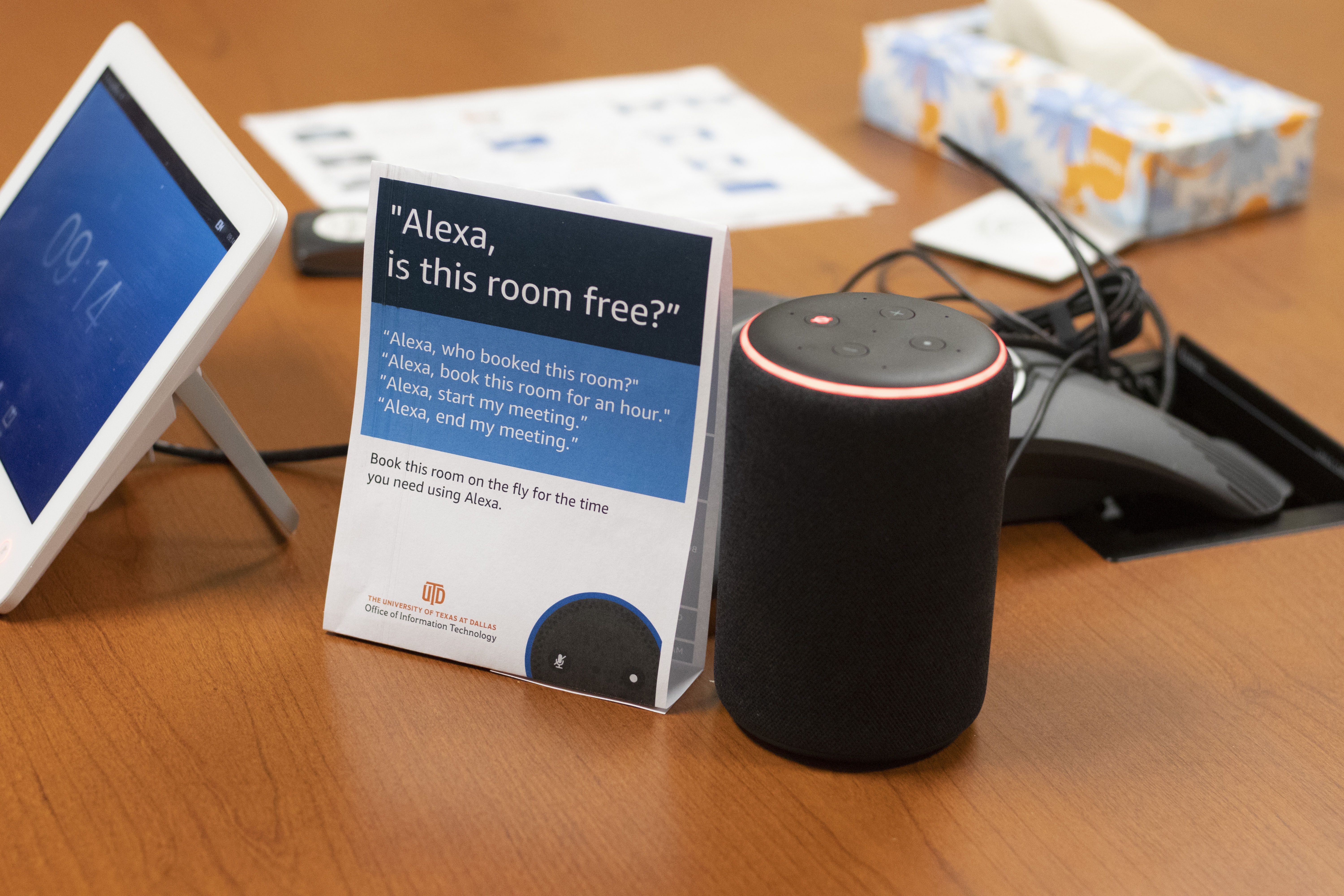 Amazon Echos installed in the dorms will not be tied to student accounts but will be centrally managed by OIT. Photo by Nikita Bantey | Mercury Staff.
Campus News
Editor's Picks
News

The Office of Information Technology recently partnered with University Housing to install Amazon Echo Dots in Residence Hall South as part of a pilot program.

The program will oversee the installation of third-generation Echo Dot units in all of the suites, classrooms and study rooms of Residence Hall South. OIT plans on installing the devices this summer in order to debut them during the fall semester for incoming freshmen.

Amazon introduced the “Alexa for Education” program to encourage universities to install Echos on campuses with the goal of “personalizing campus life,” according to its website.

The idea was conceived during a conference, in which OIT staff were inspired by how other colleges such as Saint Louis University in Missouri were employing Amazon Echos through “Alexa for Education” on their campuses in order to enhance learning and student engagement, said Kishore Thakur, OIT’s associate director of systems and operations.

OIT then began implementing Echos into its offices in December. The devices were initially used for conferences and room reservations.

“The most beneficial aspect of having Alexa in (the) OIT conference room is to reduce the time to get information and increase productivity through automation,” Thakur said.

After the preliminary program, OIT approached University Housing and Student Affairs in an effort to introduce Echos into the residence halls, starting with Residence Hall South.

The initial purpose of the Echos, Thakur said, would be for students to access information around campus easily. For instance, students can utilize Echos to gather information about the library’s operating hours or learn more about upcoming campus events. Students, however, will not have their personal information tied to the Echos.

OIT will manage the devices through a centralized system, allowing the Echos to be integrated with existing UTD technology such as the university’s Wi-Fi. Though there are certain features that are particular to UTD, the Echos will operate in a similar way as most consumer Echos.

Currently, specific questions such as available parking spaces and Dining Hall West menus will not be supported, Thakur said, but OIT hopes to employ students to help create these services.

“Our goal is to leverage the student talent we have here on campus,” he said.

Students who work with OIT designing these services will also work with the Student Government Technology Committee after the fall semester to gather student feedback or address concerns about the project, said Associate Vice President for Student Affairs Matt Grief.

Students concerned about privacy or data security will have the option to switch off the microphone on their unit by pressing a dedicated microphone button. The device will not respond to the wake word “Alexa” unless the microphone is turned on again.

OIT will determine pricing with Amazon this summer.

If the initial pilot program succeeds in Residence Hall South, University Housing and OIT will introduce Echo units into all the residence halls before installing them across campus.

“We want to create something here that is useful to students, and if it isn’t useful, we are not going to continue past the pilot,” Grief said. 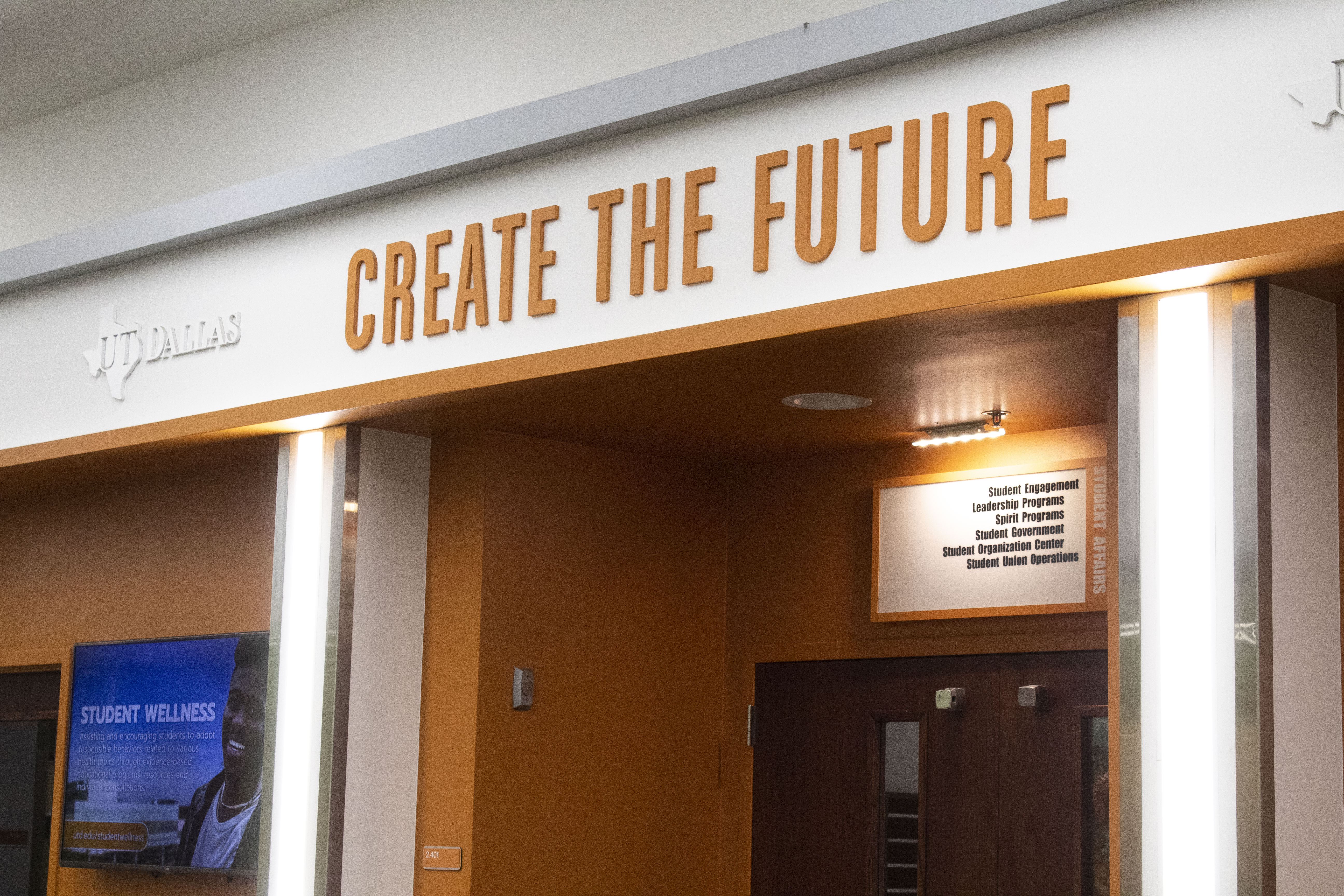 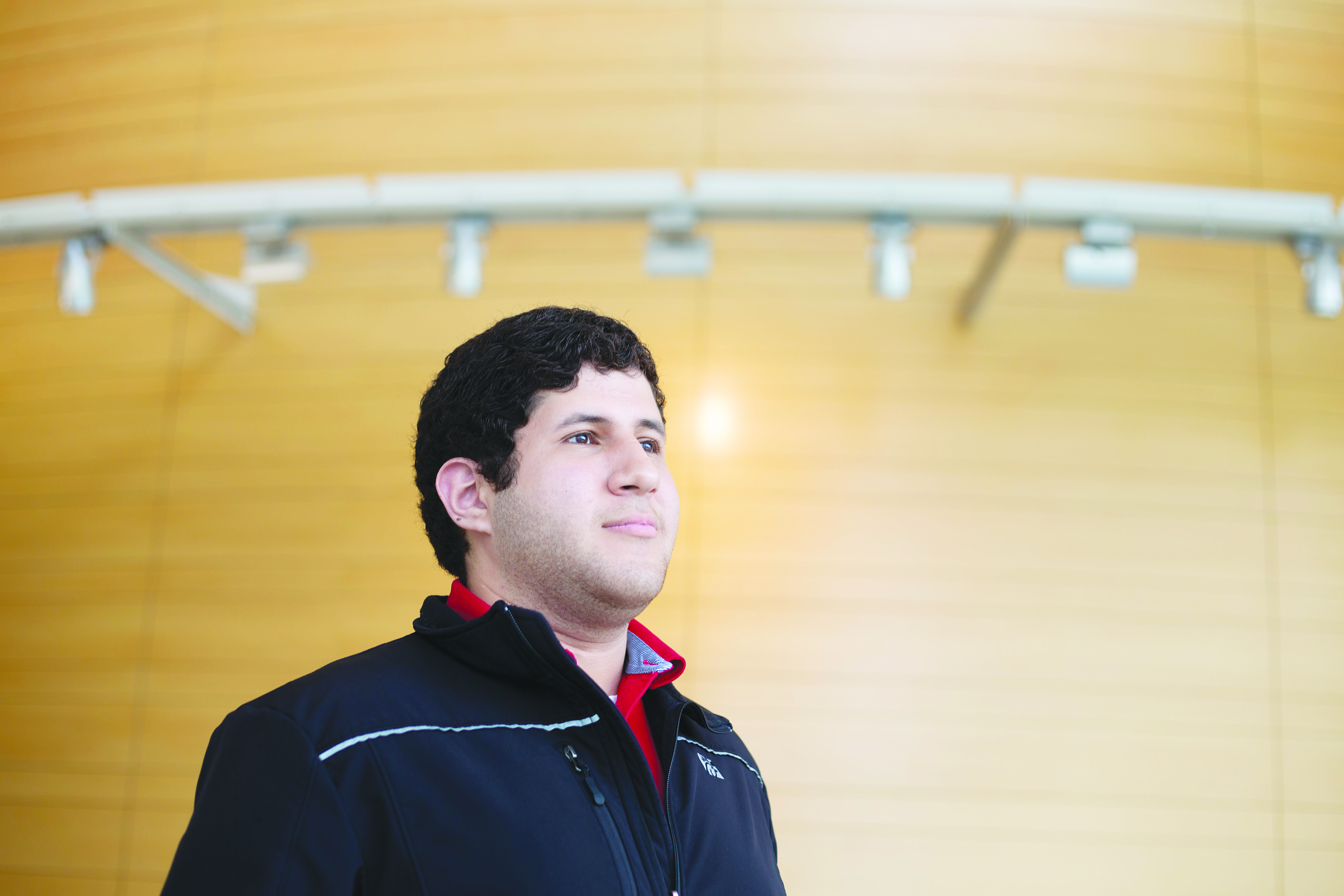