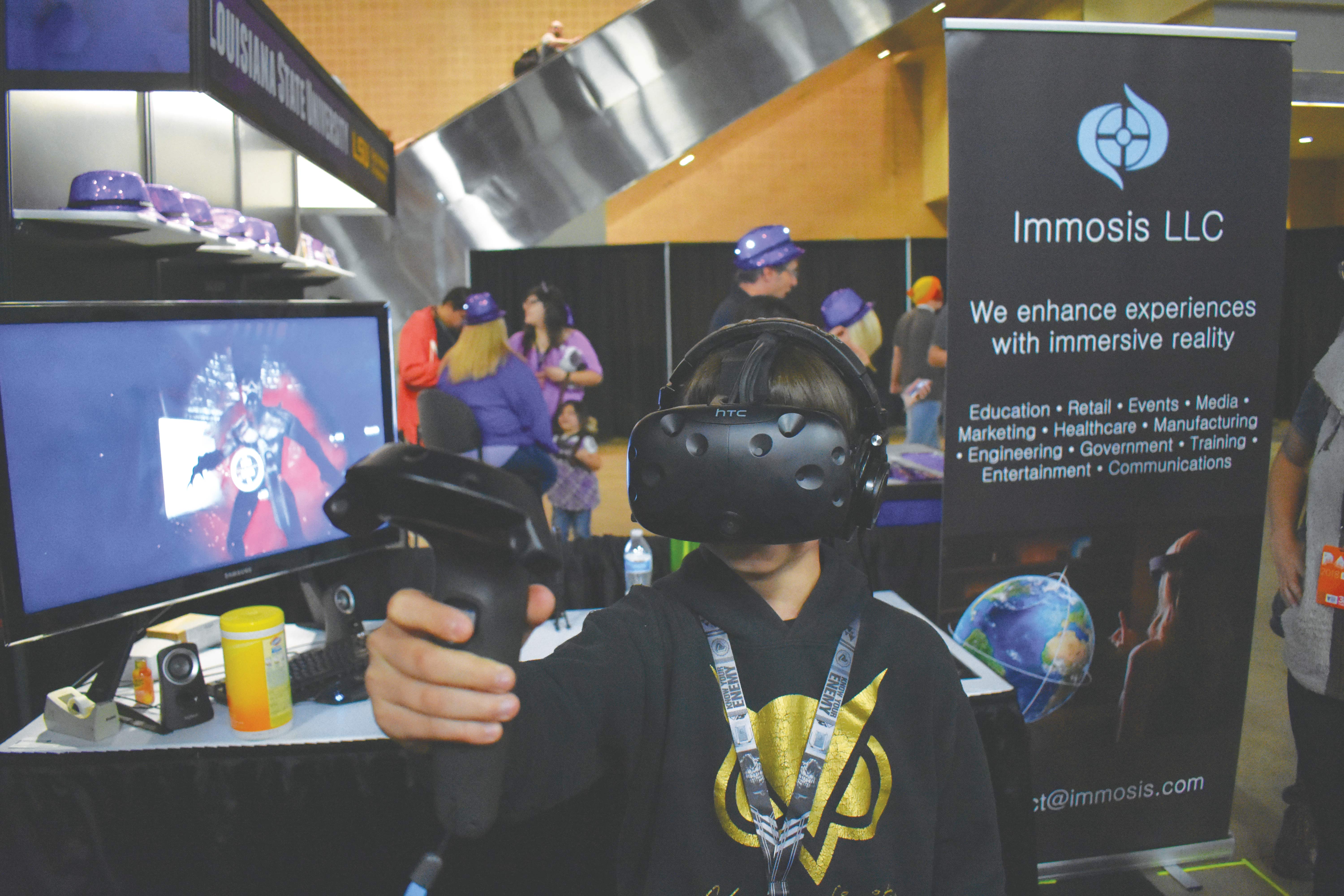 Software engineering senior Brian Hoang and alumnus Marwan Kodeih co-founded their company, Immosis, in December 2016. Hoang and Kodeih created the VR horror game “Amelia’s Curse” in their time running UTD’s Virtual Reality Society and Artificial Intelligent Society, both founded by Hoang. Hoang said they realized they couldn’t market and distribute their games as a student organization, and thus created Immosis. The company was personally bootstrapped by Hoang, and the team kept their expenses low at the same time.

After displaying their game in a booth at the South by Southwest 2017, the team decided to exhibit their newly developed game. While the game wasn’t meant to be released to the public, Hoang said there was always a crowd around their booth, leading the team to want to further develop the game and distribute it to the public.

“‘Amelia’s Curse’ was never meant to be a huge title,” Hoang said. “When we saw the audience play ‘Amelia’s Curse,’ it was like, oh my god. Seeing people with ‘Amelia’s Curse’ and getting into it, we were like, you know there might be something there, so we kind of kept going with (the game) and it got bigger and bigger.”

“Amelia’s Curse” is a single-player first person shooter game involving horror and survival themes. The game features the player walking through a decrepit castle rife with humanoid monsters and giant spiders. The player explores the castle while collecting Amelia’s paper notes along the way to find out the mystery of the castle and its curse. “Amelia’s Curse” is currently on Steam, an online game and technology distribution platform, but will not be released until the spring of 2018. Additionally, the cost remains undetermined. Hoang said the game was more challenging to create than expected.

“It’s kind of like creating a movie because there’s so much thought put into it,” Hoang said. “Like what are the mechanics that go into it? What should the environment look like? Why should it look this way and not that way? What is the storyline supposed to be like and why should there be a storyline? What are the monsters going to look like? There’s a huge creative component to it.”

After “Amelia’s Curse,” the two began taking clients and creating games for other companies and industries. Currently, the team is working on five different projects such as VR games for physical therapy, fitness and dance training alongside developing “Amelia’s Curse.” Hoang said he wants to work with artificial intelligence and virtual reality technologies because they can reach across the world.

“We really believe that VR could revolutionize the way humans interact with content and the world around them. And now we’re seeing demand and interest from so many different places,” Hoang said. “From education to healthcare, and we’ve talked to people like the military. It’s just a matter of how quickly people are willing to adapt and can we reach those people.”

Hoang said creating Immosis was challenging because of how startups work initially. He and Marwan worked with the Blackstone Launchpad at UTD and received mentorship on how to approach creating their company and become established. During his time at UTD, Hoang founded the Artificial Intelligence Society, which grew to up to 500 members and is one of the largest engineering organizations on campus. Hoang said it was his first time learning how to lead and delegate a group of people, and that it helped him with organization and leadership at Immosis.

“A really common mistake people make, especially newcomers like students, is they have misconception that what you know is all you need to know. In reality…it’s about who you know and how effectively you market yourself,” Hoang said. “Relationships will always matter the most because people can get you to your destination while avoiding more mistakes along the way. Without them, you’re basically on your own.”

Currently, Hoang and Marwan work with a team of 10 people, consisting of designers and volunteers. The team continues to receive client work alongside developing “Amelia’s Curse,” and Hoang said he hopes to expand the client base as much as possible in the future.

“Running a startup, you have to wear multiple hats,” Hoang said. “In a corporation, if you don’t know something, someone will be there to help you, but in a startup no one is there to help you do it so you’re going to do it or no one else is. We had to just figure it out and we had a lot of really good mentors, and that was a really big part of it, having people to help you by your side.” 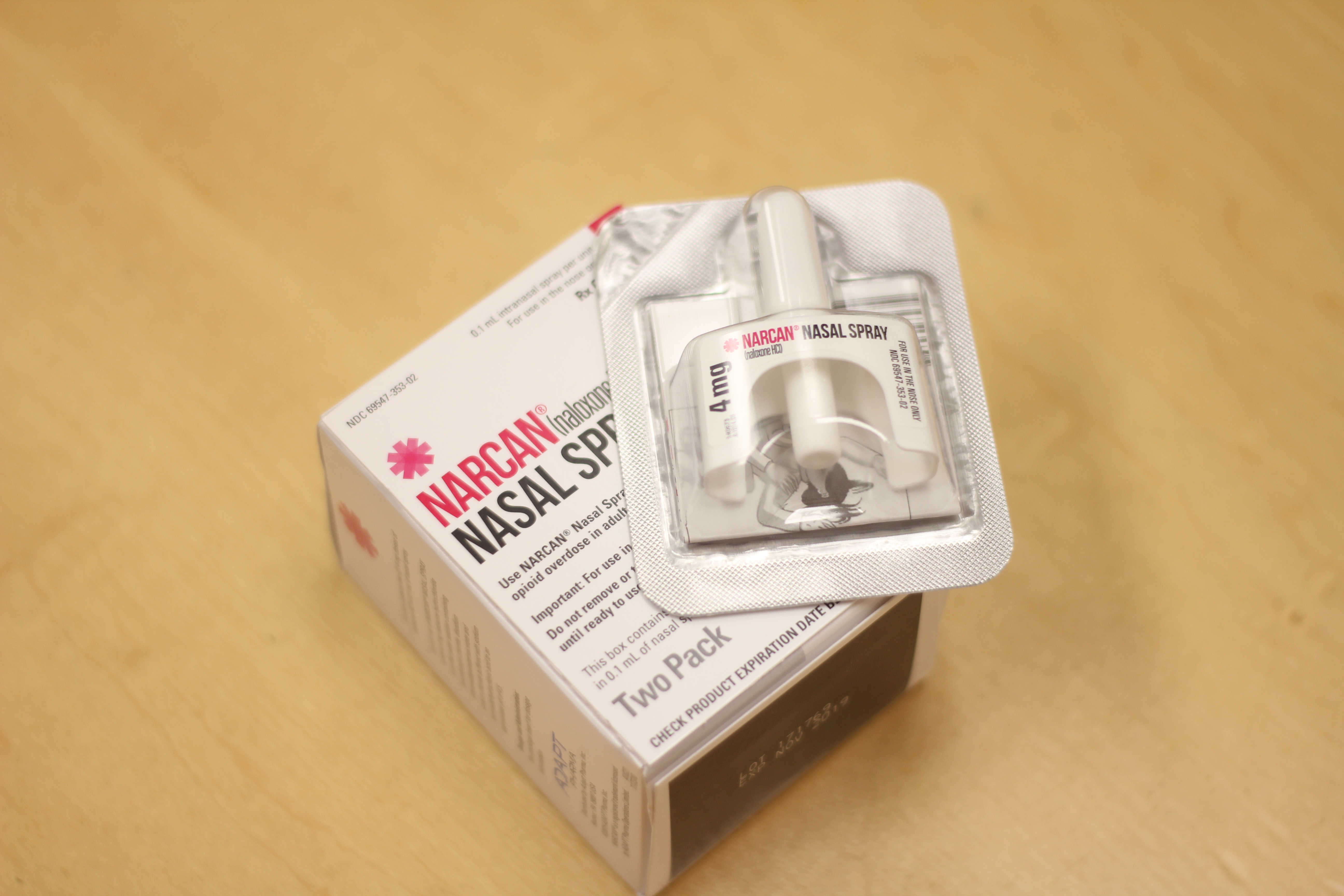 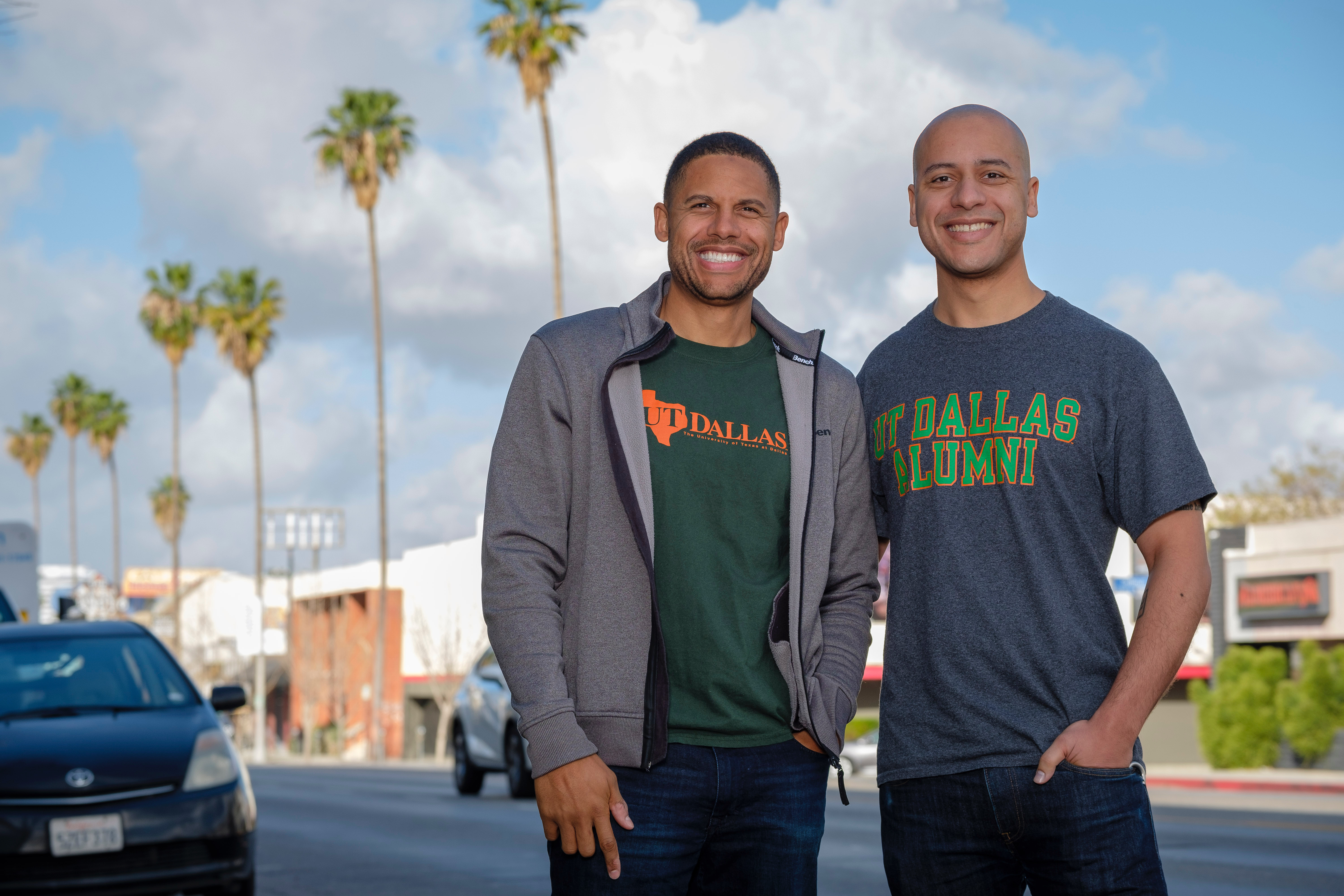