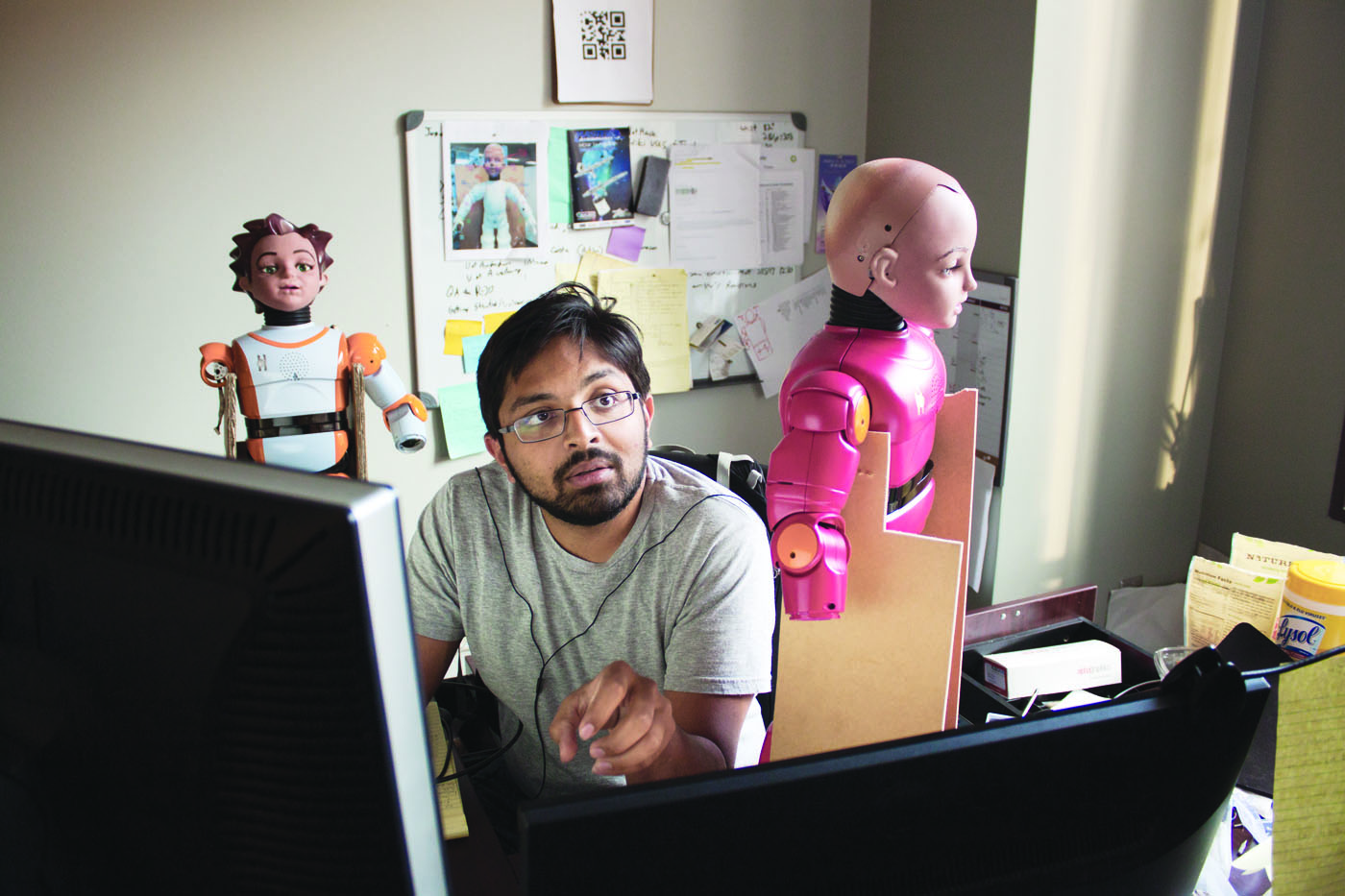 Robokind aims to change the way humans interact with robots with its latest model, the ZENO R25. The robot sports a variety of social features and is able to carry out a conversation with the user.

Robokind stemmed from Hanson Robotics, founded by David Hanson, who received his Ph.D. in 2007 from UTD. He is well-known for his work on life-like robotics, including a 2009 TED talk where he presented a robotic Albert Einstein that responded to his emotions. The company employs many UTD graduates and has been developing similar robots for years.

“We wanted to build (Hanson Robotics) into a larger company that could start mass producing robots and get them out into people’s homes,” said Matthew Stevenson, Robokind’s director of software engineering and a computer science alumnus. “We are just about ready to launch our next line of robots, and we are trying to make that launch through Kickstarter. It’s a good way to make some of the first sales while bringing in money for future development.”

While the R25 robots utilize open source software and can be programmed for a wide range of uses, some of the intended purposes for the robot include use as a teaching tool and for autism therapy. A touch screen on the R25’s chest can be used to display questions and accept multiple choice answers. Internal components of the robot can stream video to nearby tablet computers and conduct lessons or quizzes.

Arts & Technology alumnus Justin Holder said while the robot’s life-like features and expressions help to make it easy to relate with, the technology behind the R25 allows it to easily maintain dialog with autistic children.

“We had one of the old R50 robots in a group with one of the children who hadn’t been talking to anyone at the facility in months,” Holder said. “After about 10 to 15 minutes with the robot, the child was talking to the robot and having conversations. The robots don’t have any sort of patience issue; they don’t get tired of what you’re saying.”

Holder uses his ATEC training to serve as the middleman for the programmers in charge of the robot’s behavior and the modelers who manage the robot’s movements. His knowledge of both worlds allows him to see where in the pipeline a problem is and to help fix it. He said that while most of the people working at Robokind have degrees in computer science or engineering, many other fields of study are also present in the company, including a geology graduate.

The ZENO R25 is an advanced robot that contains sensors that allow it to respond to touch on its body, detect where speech is coming from and perceive emotions. However, one of the key differences that make it stand out from its competitors is the price.

Currently, the R25 preorder is available through Kickstarter for less than $3,000. Robokind hopes to raise $50,000 through the crowdfunding website and had four R25s preordered at the time this article was written. 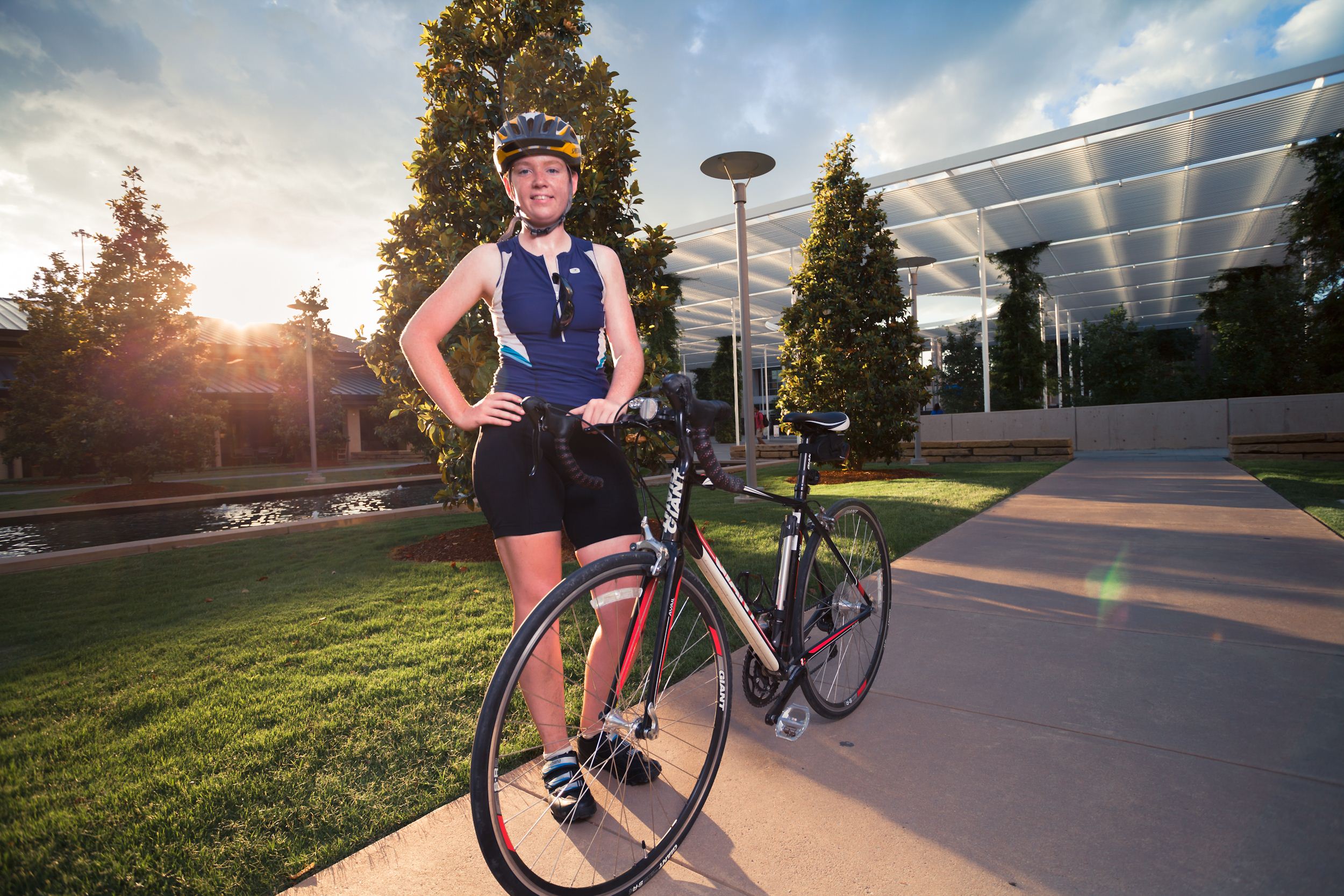