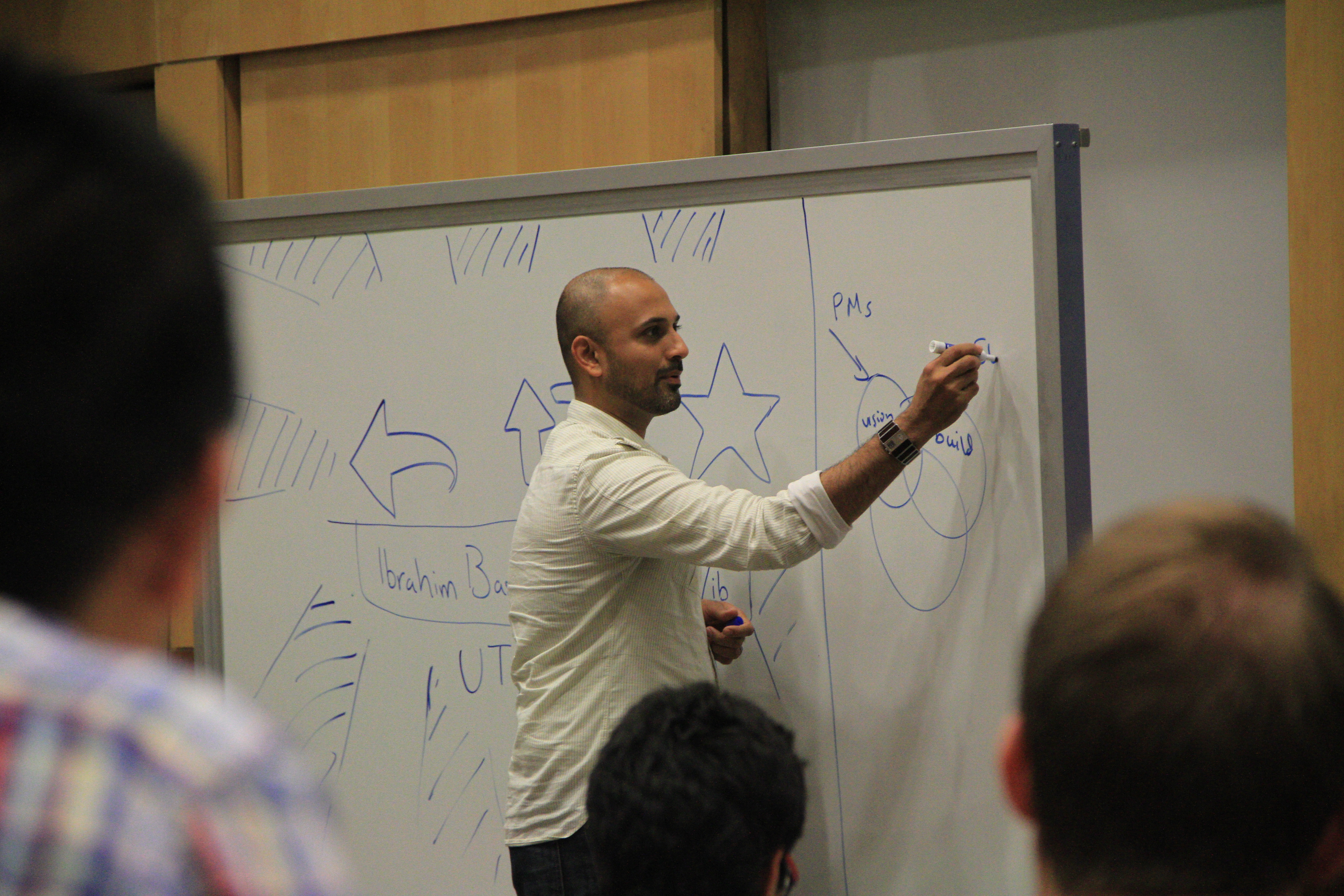 The Association for Computing Machinery invited a director of engineering at Twitter to share his professional experiences and insights with students on Oct. 23.

Ibrahim Bashir, who received his Bachelor of Science in computer science from UTD in 2001, leads a team to solve in-house problems for Twitter and fix critical issues that the company’s users and partners experience.

The Association for Computing Machinery is an international nonprofit organization based in the United States that is dedicated to advancing professional involvement and academic knowledge in computing. The UTD chapter of ACM offers coding contests, tech talks and access to ACM newsletters to its members.

Bashir’s group has worked on a variety of projects such as building Twitter’s Mute feature, improving the speed and performance of the Twitter app in preparation for high-traffic events like the World Cup and performing data analytics to discover trends about Twitter users’ opinions on television shows.

Twitter is more than just a social-media platform, Bashir said. He considers Twitter to be an integral part of modern communications, emphasizing how Twitter gives people all over the world the opportunity to speak freely and reach out, even if they live in dictatorships and third-world countries with limited freedoms.

“Right now, people see (a product) on Twitter, search it on Google and buy it on Amazon,” he said. “Twitter’s vision is to go from an app to a service to an ecosystem.”

During his talk, Bashir fielded questions about working at Twitter.

“It’s a cool place,” he said. “Every silly caricature you’ve heard about Silicon Valley is true.”

Twitter is a young company at 8 years old. As a result, the culture is more like a startup company, unlike other technology corporations of similar size, he said.

Bashir’s favorite part of being an engineer at Twitter is the challenge and variety of his work.

“Every day, there is a new set of problems to solve,” he said.

Data Structures and Programming Languages were two courses that really stuck with him, Bashir said. These courses went beyond simply teaching popular programming languages and taught the timeless computing paradigms that are vital for working in the industry, he said.

For students who want to go into the field, Bashir emphasized that technical breadth matters more than technical depth, explaining that being knowledgeable of many key computing concepts is more valuable than having expertise in one or two programming languages.

He recommended focusing on core skills common to all careers such as cooperation, communication, writing and problem solving.

“We overvalue things like writing code and being a CEO,” Bashir said. “Computer science is really just about solving problems.” 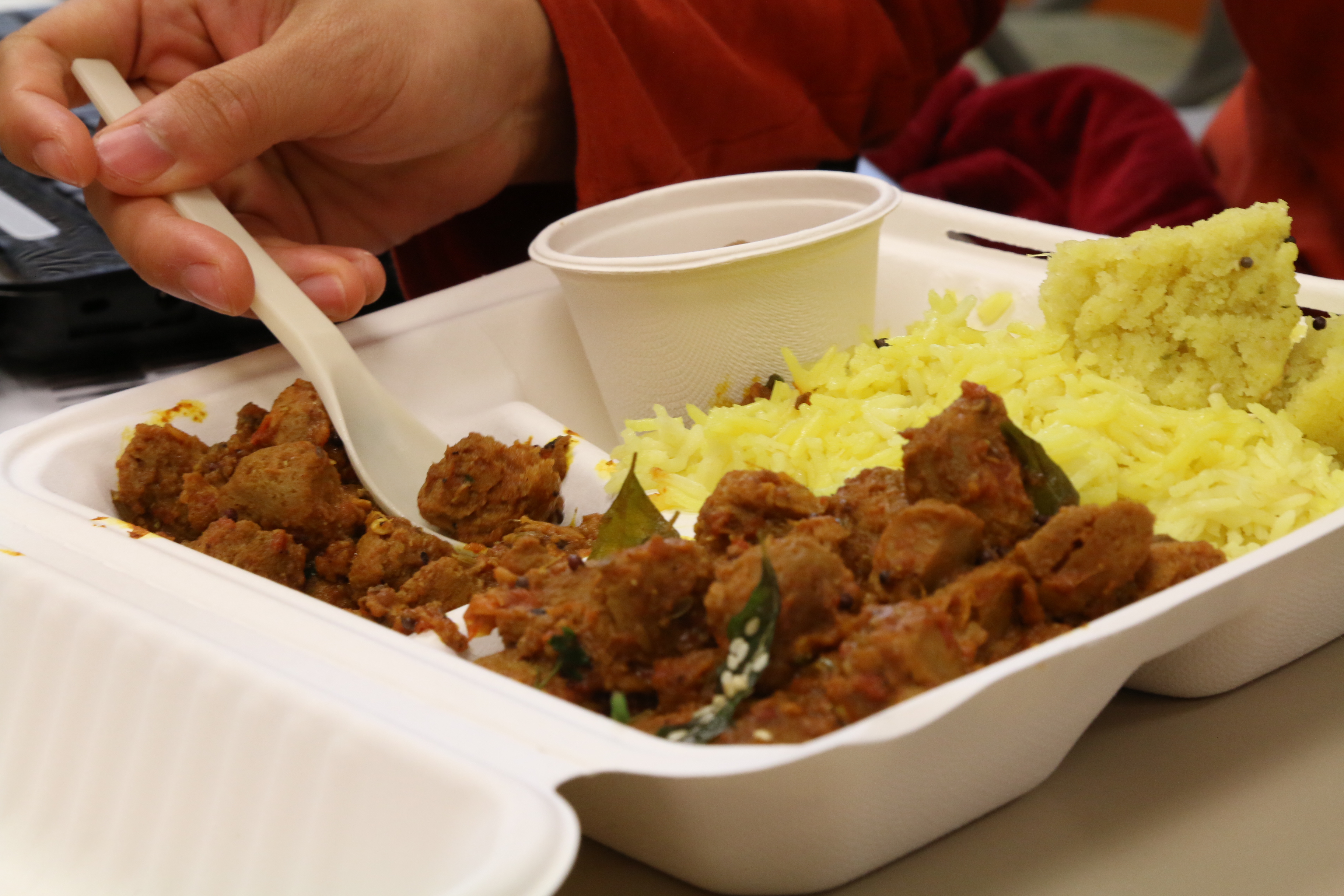