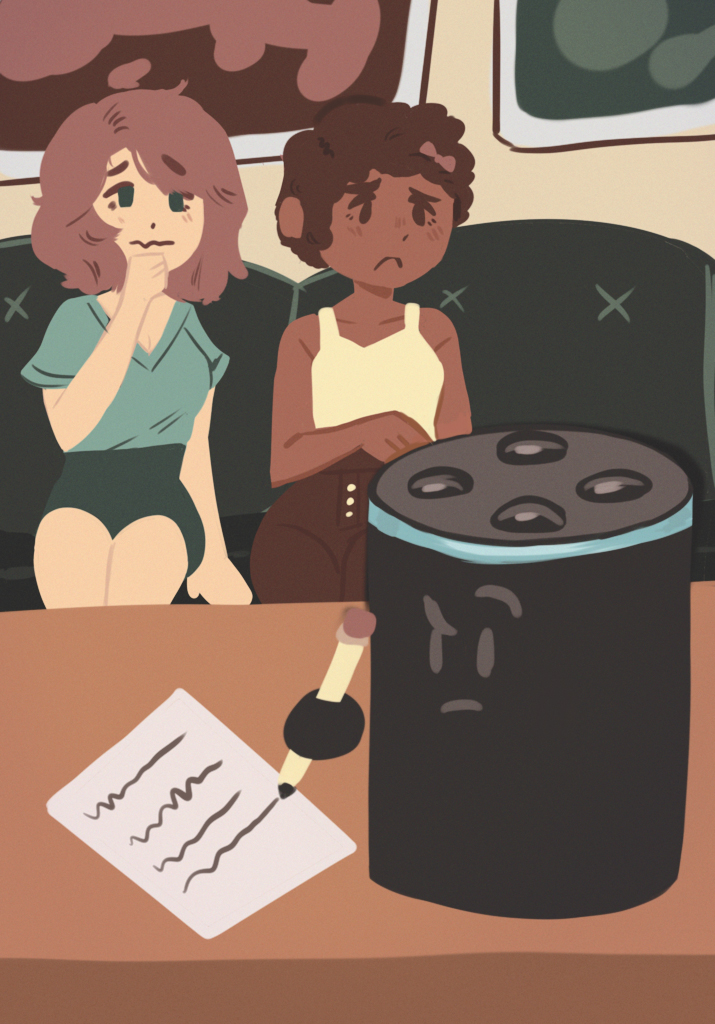 On April 15, The Mercury reported that UT Dallas is planning to install Amazon Echo Dots in Residence Hall South this summer, with the long-term aim of installing Echo Dots in every residence hall. The university outlaid money for the Echos without consulting the students that actually live in the residence halls, and it’s still unclear what problems the devices are intended to address. Installing Echos in every room will be wasteful, impractical and a violation of residents’ privacy.

Proponents of the Echos claim they will make life easier for students who live on campus, arguing the devices’ convenient features make them a worthwhile investment. In reality, the Echos installed on campus will be severely handicapped by the university. Students won’t be able to tie their personal accounts to the devices, so they won’t be able to take advantage of several of the Echos’ most useful features, such as ordering products from Amazon, playing music and controlling smart devices.

Rather, the university will equip the Echos with their own set of custom features; The devices will be programmed to answer questions such as “What time does Dining Hall West close?” and “What’s happening on campus today?” University officials have acknowledged that the Echos will only support “call and response” features, meaning they will merely relay information to students, not perform services for them. Considering this, it’s unclear why students would need to ask the residence hall Echos anything when they have Google at their disposal. A resident could find answers to any of the aforementioned queries by doing a quick search on their phone or computer.

Their practicality notwithstanding, the Echos also raise serious privacy concerns. They are “always on,” meaning that the devices are always recording and uploading audio to Amazon’s cloud servers. At a meeting with students on April 25, an Amazon representative confirmed that in addition to raw audio, each Echo will also upload a unique device identifier and location data, including the specific room it is located in. Although the Echos will have a microphone button that can disable voice recognition, the only way to turn the devices themselves off will be by unplugging them. The Office of Information Technology further stated that it would be notified if a device was unplugged, and they may disallow students from unplugging the devices to avoid any technical issues. To be fair, there are millions of Echos out there, and I find the prospect that Amazon is using Echo recordings for nefarious purposes dubious and unfeasible. Still, Amazon does employ thousands of workers to listen to voice recordings captured in Echo owners’ homes, ostensibly to improve their voice recognition software, and it is unsettling that students who are concerned about their privacy will be recorded by default.

Considering all of this, one must ask: Why is the university installing these devices, anyway? It’s a good question, and one that hasn’t been answered clearly. According to the university, the program was conceived by administrators at a conference with no student input. That’s not very surprising, given that a student survey conducted by The Mercury found that out of a sample of 116 students, only 31% expressed support for the plan to install Echos in dorm rooms. The majority were opposed to the idea or apathetic about it. Apparently, when it comes to an expenditure of this magnitude, what the students themselves want doesn’t weigh heavily in the university’s decision making process; University administrators don’t plan on conducting a comprehensive survey of students until after the devices have already been installed in Residence Hall South. Until there’s evidence that the Echos will genuinely improve campus life and that students actually want them, I’m against installing them in the residence halls. In light of their functional limitations and privacy issues, the Echos are not a reasonable expenditure. 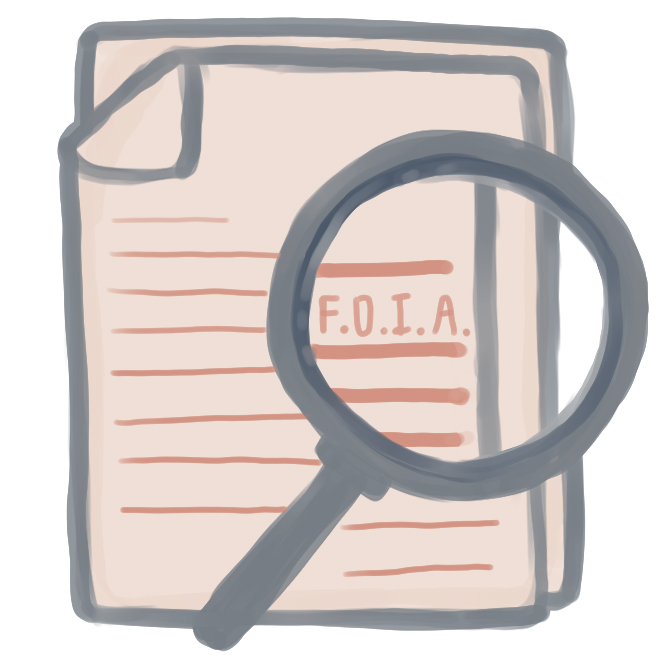 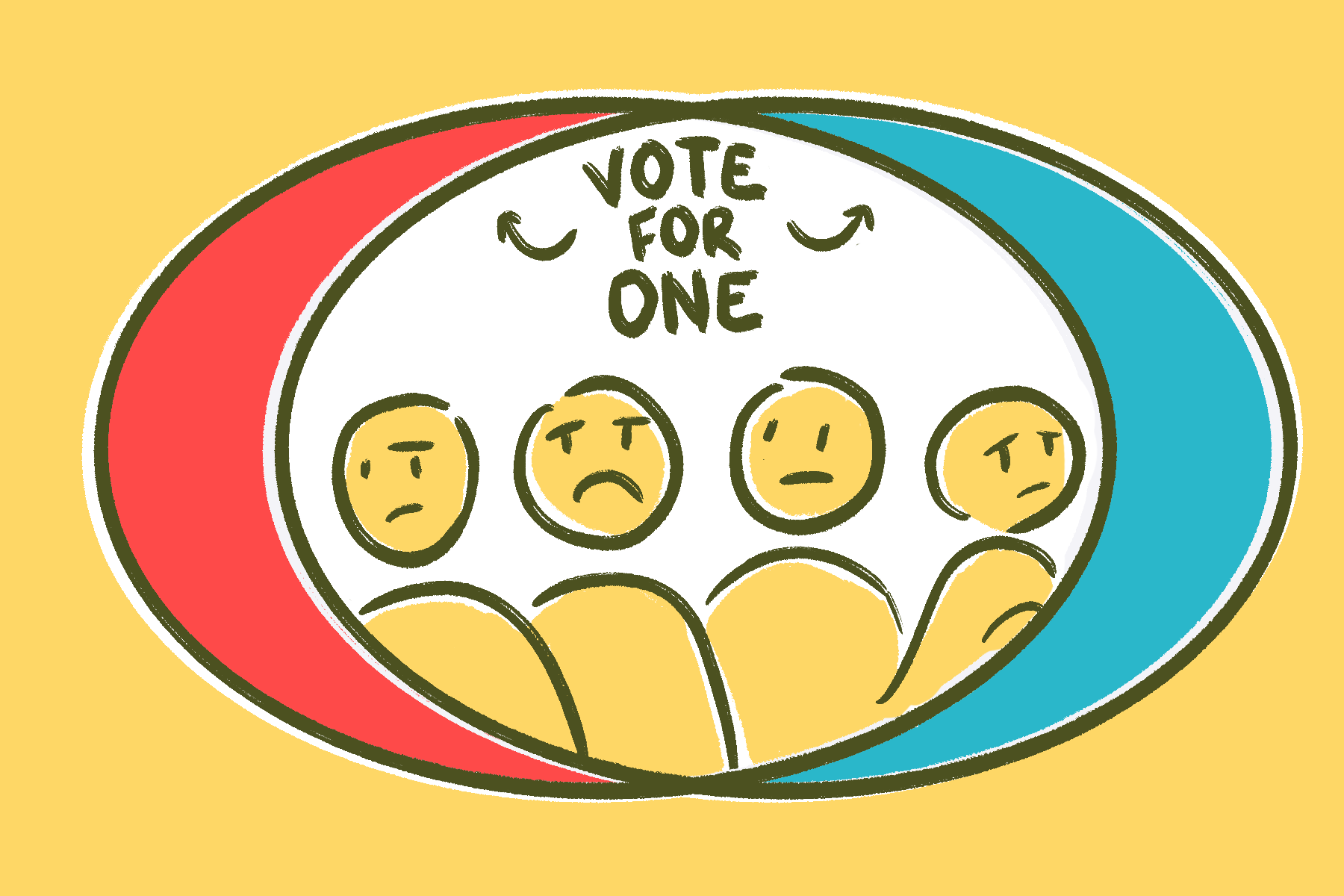