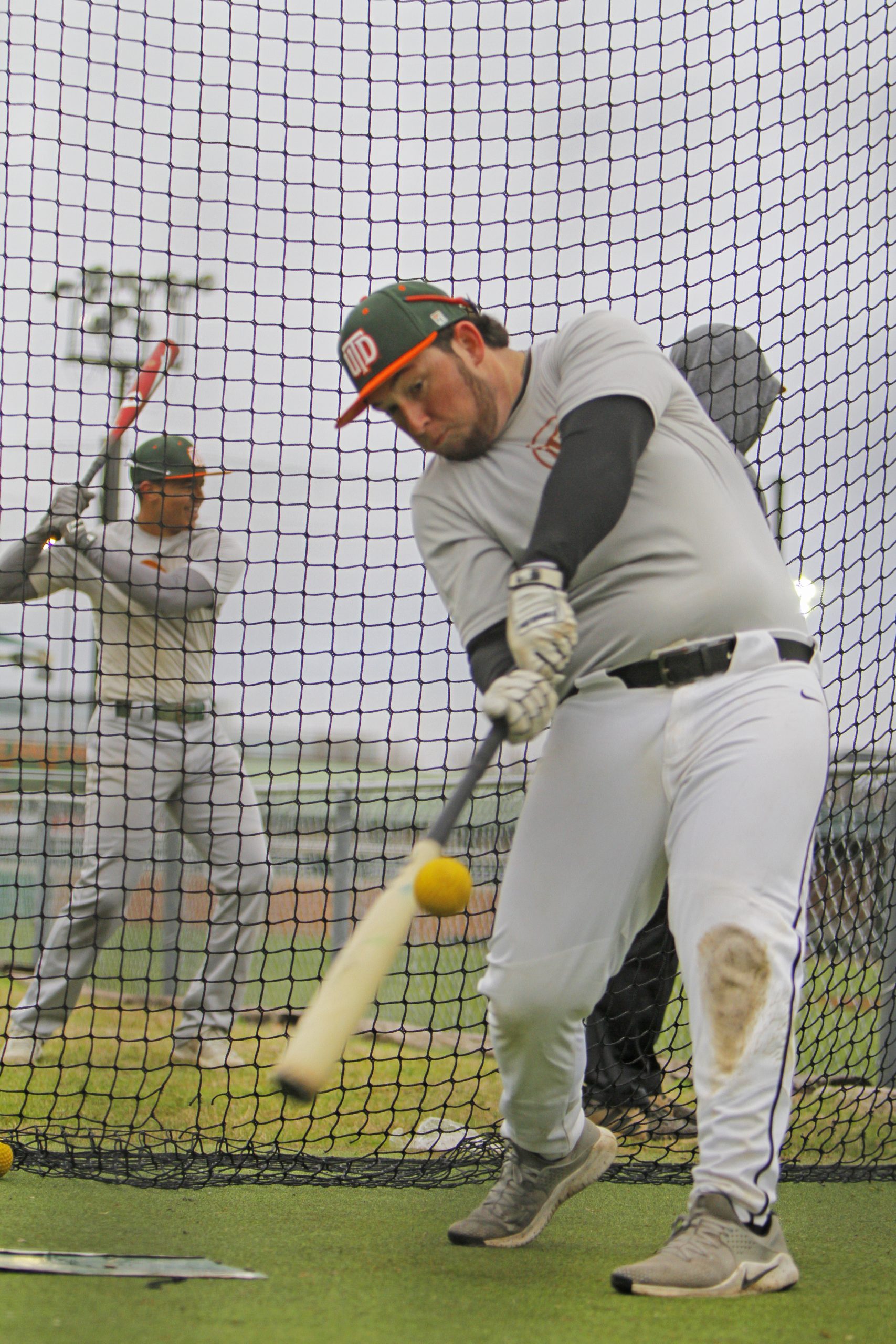 With the spring semester in full swing, the UTD baseball team has gotten off to a rough start in its 2020 season at the Cactus Classic where they lost their first two games 3-0 and 16-6. Despite a tough opening, the Comets remain hopeful for the upcoming season.

The team, which ended its 2019 season with a 21-21 overall record, welcomed 14 freshman players this year. Head coach Shane Shewmake said older teammates have helped bring in the new players.

“It really comes down to the players and their leadership, and being able to get guys together and become teammates and you have a short time to do that,” Shewmake said. “That’s really the trick, and the quicker we can do that, probably the more success we’re going to have.”

On top of bringing in freshmen, the team has also introduced 10 new transfer players. Besides working to integrate themselves onto the team, Shewmake said they’d helped pull the rest of the team together.

“There’s some transfers that have come in and really done a good job as far as being leaders,” Shewmake said. “They’ve been through it, and it might have been at another school, but they understand what it takes. We’ve got a couple of those guys that are stepping up and being leaders that way.”

Last season, the team made it to the first round of the ASC Championship tournament, where the players won 11-2 against Louisiana College in their first game before facing a tight 13-12 loss to the same school in the last game of the season. As the Comets prepare to face off against some of the same teams they’ve played in prior years, Shewmake said it would be important for players not to worry about who’s in the other dugout and keep past games in mind.

“Everytime we play somebody, we’re keeping charts on them, and their hitters and where they hit the ball and what they hit, and their pitches and what they throw, and all the things you have to do. So the more we play those people, the more you know about a certain hitter and what he does, so you can adjust your defense accordingly,” Shewmake said. “If they’re bringing a pitcher in and you can know what his tendencies are and let your hitters know, so that as we play teams we get a little more familiar, you get a better idea of what you want to do against them.”

Kicking off his fourth season with the Comets, senior third baseman Isaiah Swann said he could see the team competing on the national stage.

“We all believe that we can do big things. We believe we can make history this year,” Swann said. “We’re not thinking conference championship, but we’re looking past that. I wouldn’t pass it, but we want to get a national championship this year. I feel like we have the talent and the depth. I feel a real difference this year.”

By setting its sights on the national championship, the team is aiming to surpass the 2018 Comets, the first UTD baseball team to win the ASC Championship Tournament. Having been a part of the 2018 season, Swann said that what the Comets now lack in experience and stability, the new team makes up for with intensity and determination.

“There was a lot of stability there, which I think really helped us as compared to 2020. We have a lot of transfers and a bunch of new guys, so there’s a lot of moving parts. But the thing that’s different, is that there’s no… getting a feel for how the team works and things like that here in 2020,” he said. “Once those guys came in, they were new but they figured it out quickly and there wasn’t really an adjustment period. It just felt like everybody fit in and we instantly were going.”

The Comets have been preparing for the season since the start of the fall semester, with some players having practiced through the summer. With their practice schedule coming to approximately 30 hours a week, Swann said it would be important for the team to continue to stay focused on its end goal.

“We set a goal from day one, and we’re chasing that goal every day. We’ve got to remind ourselves that’s what we’re working for every day,” Swann said. “You can’t take one day off, you can’t take a step back. You’ve got to get one percent better every single day.”