A Guide to Title IX

Know your rights, how to report sexual misconduct 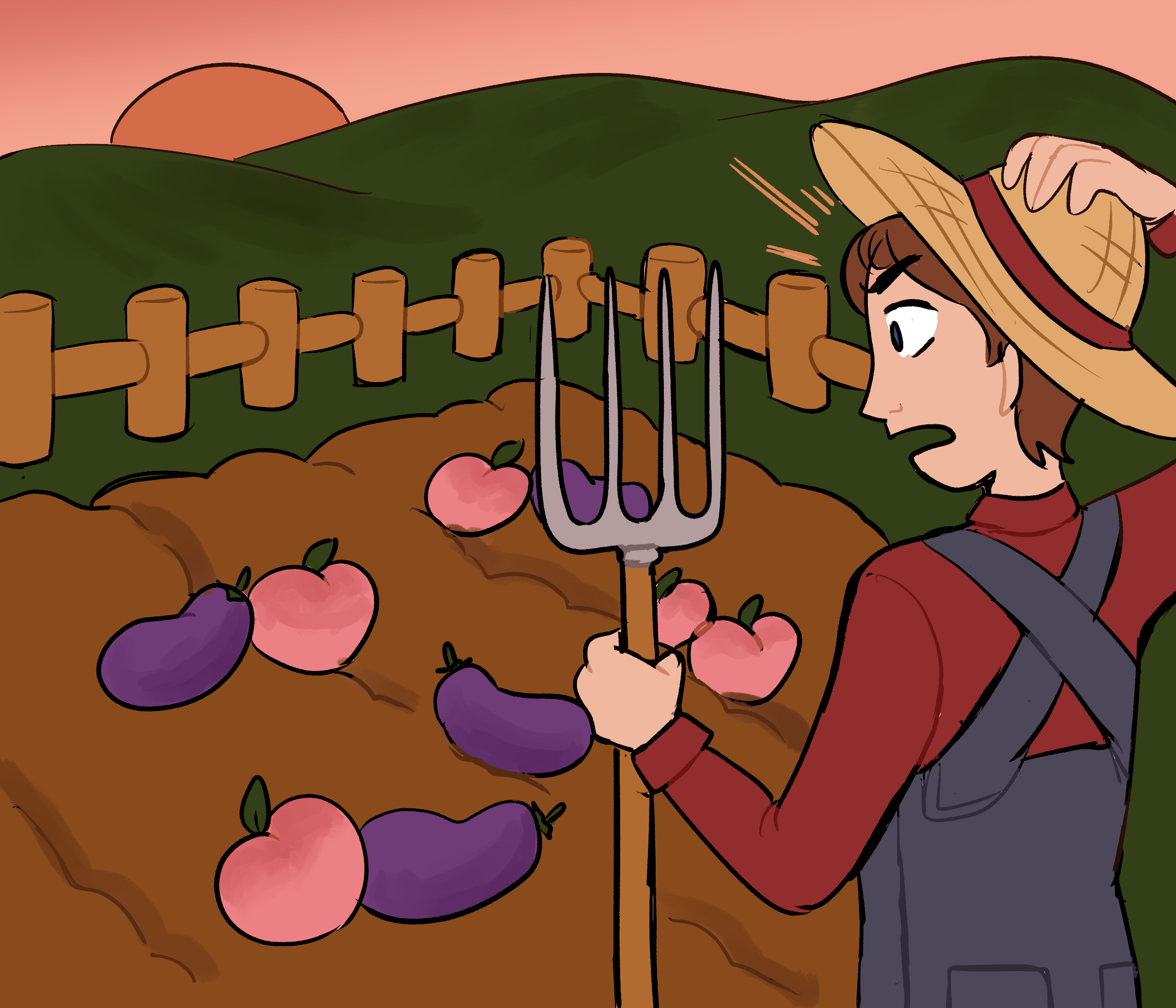 Title IX, or Title IX of the Higher Education Amendments of 1972, is a civil rights law that protects people from discrimination based on sex in educational programs and institutions that receive federal funding. Its enforcement covers incidents of sexual misconduct and violence such as dating violence, sexual harassment, rape and stalking (among other things) all of which are very plausible occurrences on a college campus. The Title IX office at UTD serves as a place for people to report these violations, have them investigated and pursue disciplinary action and support if a violation is found.

What kinds of things can you report to the Title IX office?

Any form of sexual misconduct can be reported to the Title IX office. These include, but are not limited to, dating violence, sexual assault, rape, fondling, stalking, sending unsolicited photos of genitalia, unwanted touching or restriction of movement, persistent comments of a sexual nature and sexual coercion. While the university honors the First Amendment rights to free speech, offenses that reach the level of creating a sexually hostile environment also violate the policy. You can also report to the office if you see sexual misconduct occur, even if it doesn’t directly happen to you, and you can elect to do this anonymously as well.

Who can report to the Title IX office?

Any student, faculty member, staff member, visitor and university applicants and other third parties under the university’s control. This applies regardless of gender identity, sex or sexual orientation, and complainants can report conduct to the office regardless of where and when it occurs—although it is encouraged to report misconduct violations as soon as they happen.

What other places can I report complaints of sexual misconduct besides the Title IX office?

You can report to the following places outside of the Title IX office:

Additionally, UTD offers confidential services in addition to places people can report sexual misconduct and receive any medical help they need — such as the Student Counselling Center and Student Health Center—as well as off-campus resources such as the Dallas Area Rape Crisis Center (in Dallas) and Turning Point (in Plano). Students may discuss an incident at these places without having to report their identity to the Title IX office.

What happens when I report to the Title IX office? What procedures are done?

A person can elect to make a formal complaint to the Title IX office — which involves detailing the sexual misconduct — and it is encouraged to submit a written statement, although UTD may elect to conduct an investigation regardless of the means of the complaint. A person can also elect to pursue an informal resolution instead of or before the formal process, which involves the parties being informed of the implications of this method and offering the complainant with assistance and strategies on how to communicate with the offending party to get them to stop. However, the complainant may choose to make a formal complaint at any time during an informal resolution.  After a complaint is received by the Title IX office, the office will offer various resources and assistance immediately. Briefly put, the investigation process involves the Title IX Coordinator Marco Mendoza and investigators, and the process involves gathering of evidence, investigating and publishing a report detailing whether a violation occurred. After this, both parties get a chance to see the report and comment on it, and disciplinary action and remedies can follow if a violation did take place.

What if I want to keep my complaint confidential, or don’t want to take disciplinary action?

Anonymous reporting is possible, but not encouraged since it can limit the University’s ability to investigate and stop the misconduct. Additionally, the Title IX Coordinator will weigh the interests, rights and safety of the parties — that is, the complainant, the respondent and the campus community overall — when deciding on requests for confidentiality, whether or not to investigate or reveal any identifying information to the respondent.

For any further questions on how Title IX works or what your rights are, see the following sites for more information: