A community that CARES 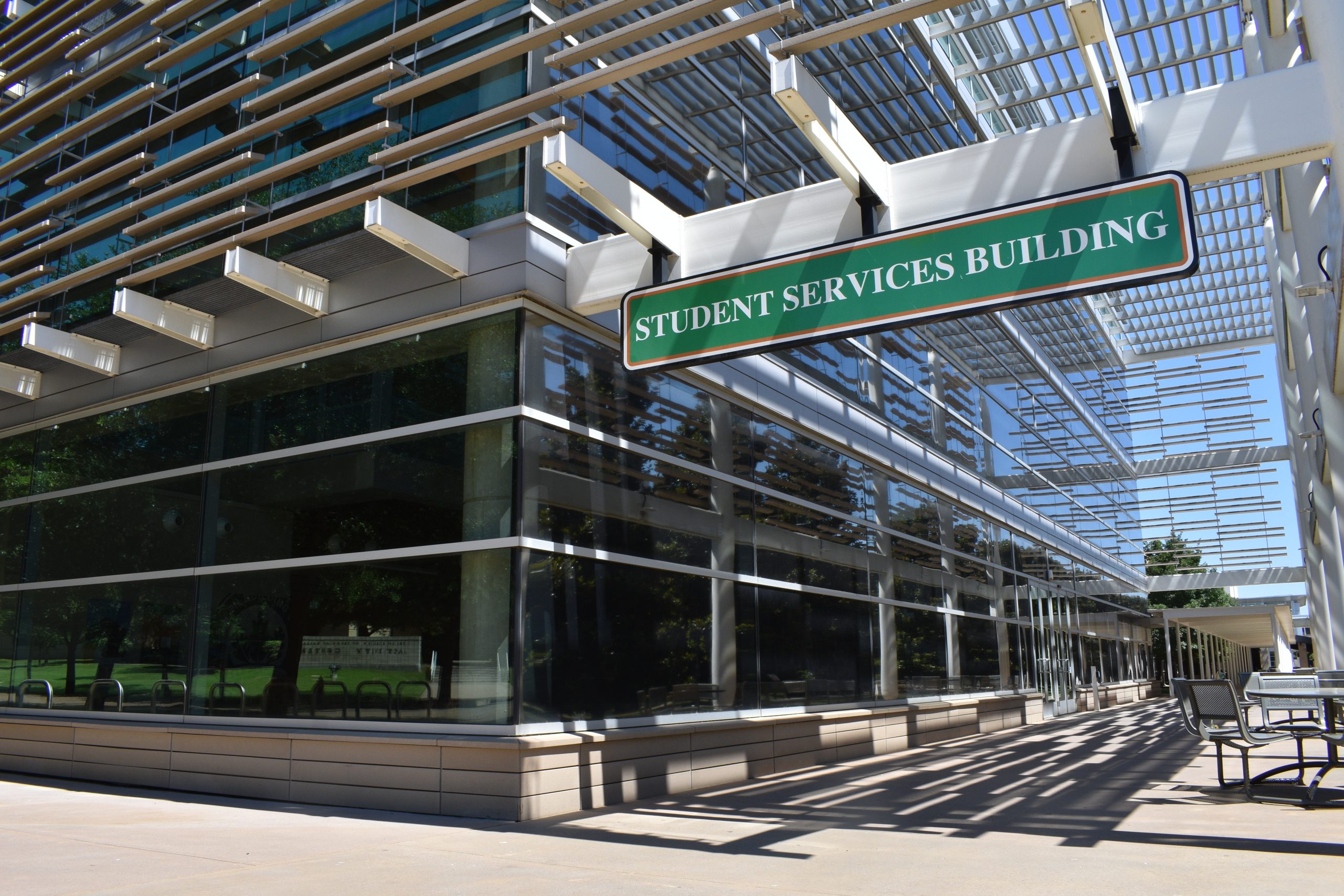 The CARES Act and two student emergency funds are major sources of financial aid to UTD students struggling financially during this time.

The CARES Act — the Coronavirus Aid, Relief and Economic Security Act — was signed into law on March 27 in response to the economic impacts of COVID-19. According to the U.S. Department of Treasury, the act “provides fast and direct economic assistance for American workers and families,” including UTD students. Eligible students must have been enrolled in the Spring 2020 semester, incurred expenses like food or rent due to the disruption of campus operations and be eligible for federal aid. The application process takes up to five business days. For student worker and ITS junior Nayanika Papineni, the process occurred overnight.

“The application was very, very easy to fill out. I applied May 29 at 10:30 at night, and I got a response the next day at 12:30,” Papineni said. “The money was deposited a week later, and it went towards paying my rent.”

Some other expenses that the act covers are technology needed for remote learning, increased costs of utilities and bills caused by campus closures or remote learning, costs related to services or supplies typically received on campus and other related expenses. According to the Report and Disclosure page from the Office of Financial Aid, the total amount of funds UTD will receive is $9,566,094, and that there are an estimated 20,429 students eligible under the act.

The CARES Act is administered through the Office of Financial Aid with federal funding. Beth Tolan, the Senior Director of Financial Aid, said in an email statement that as of June 8, 4,120 students have received a combined total of $4,703,666. That amounts to 49% of the funding. She also said she anticipates UTD will have disbursed the remaining 51% CARES Act emergency aid funds by the end of summer or early fall.

“Our first priority in awarding has been all first-time applicants for spring 2020. After the summer 2020 census day, we anticipate we will be able to begin a process for summer awarding,” Tolan said. “If funding remains, we will use it for fall 2020. However, fall 2020 awarding would not be on the same scale as earlier awarding due to limited funds.”

Grant awards vary by application and range from $100 to $1,500. Priority consideration will be given to those with the highest calculated need. The application process consists of three parts: a list of expenses incurred due to campus disruption, details of loss of income and an emergency funding request where students can list how much money they need.

Students ineligible for the CARES Act can apply to the Student Emergency Fund, which was created as a response to the increased financial hardship after the pandemic began and is administered through the Dean of Students Office. To date, $207,471 has been raised through 684 students and alumni, and over 900 students have applied to the fund. Tolan recommended students who are not eligible for federal aid apply to this emergency fund. Because it is dependent on donations and has no federal funding, it has a lower maximum award amount. The payments can go towards technology needs for remote learning, housing and food insecurity, medical care and prescription and managing loss of income.

In April, Texas reached a record high unemployment rate of 12.8%, and over two million Texans filed for unemployment relief. Vitta said that student financial need is more apparent now than ever before.

“One of the things I probably regret most is that it took a while for some of these systems to get set up. That goes for all of the systems that really support our students in a hardship, whether that’s the Comet Cupboard, whether that is a regular fund — this took all of us by surprise,” Vitta said. “We’ve learned a lot of lessons because I know our students are really struggling because of a variety of factors. I think there’s a lot of things that we can learn to be able to do better to take care of our community. And I’m sure we will. I know we will.”

‘Everyone is in a dilemma. Everyone has doubts.’