Comets should prefer clarity to minimalism 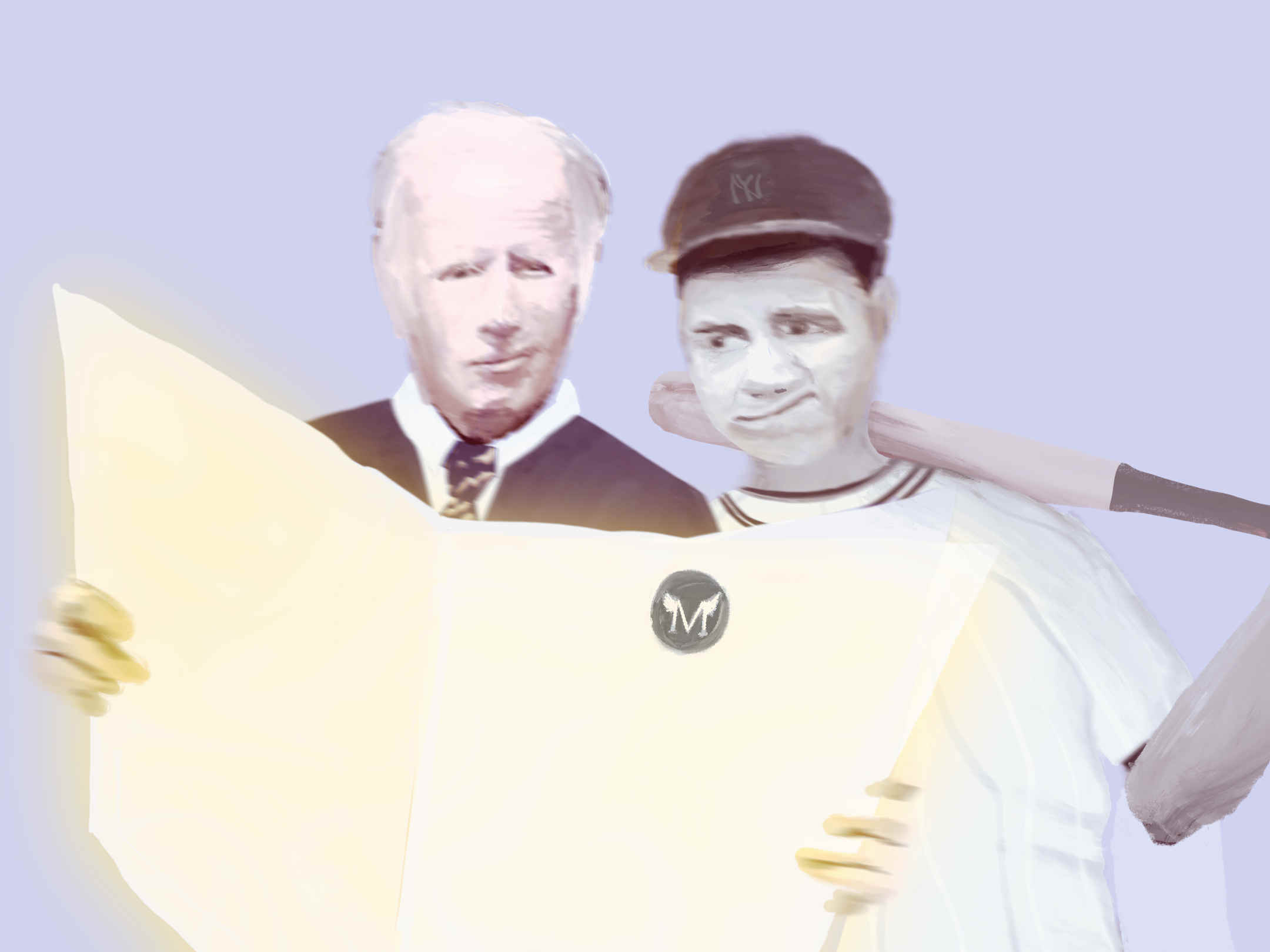 I’d like to begin by thanking The Mercury’s most dedicated readers, Babe Ruth and President Biden. If you’re wondering why Babe Ruth and Joe Biden are such close devotees of UTD’s student newspaper, read on.

Comma rules: if you’re anything like me, the pesky stipulations were the bane of every high school writing assignment. But as a journalist, I find the biggest offender of them all to be the “rule” which tends to vary: the widely contentious Oxford comma (also known as the serial comma).

While comma rules probably aren’t the first place a well-intentioned Comet looks to enact change, grammatical ambiguities aren’t just the subject of esoteric debates between grammarians. The function of a single semicolon in Article 4, Section 3 of the Constitution could hold the key to the future power balance of American politics. Moreover, the debate over the Oxford comma has had tangible impacts to the tune of $10M, as ambiguity in a Maine statute led to Oakhurst Dairy being sued for additional overtime salaries in 2017.

Presiding Judge Barron laments “for want of a comma, we have this case” in his decision. And while The Mercury probably won’t be turning out legal codes for some time yet, clarity is still central to our organizational goal of providing quality, relevant content to the students of UTD. A newspaper can only claim to be effective if its readers understand the content being produced.

It is for precisely this reason that I believe we should use the Oxford comma, both as an organization of Student Media and as a society in our day-to-day lives.

Consider the following example: “In the White House, Alice took a picture of her parents, the President and the Vice President.” Written according to AP guidelines, Alice has an impeccable political pedigree. But if Alice has no relation to prominent politicians and the intention was simply to recount Alice’s trip to Washington, D.C. as part of a school-sponsored chess competition, the lack of a comma has actively introduced ambiguity into the sentence’s meaning.

It is situations such as these where the Oxford comma shines. “Alice took a picture of her parents, the President, and the Vice President” clearly conveys four separate objects of amateur photography. Returning to the opening sentence of this piece, we see another unnecessarily ambiguous statement caused by the omission of a serial comma. Why I chose to thank the greatest baseball player of all time and the leader of the free world remains an equally valid question either way, but “I’d like to begin by thanking The Mercury’s most dedicated readers, Babe Ruth, and President Biden” leaves the true readership of this paper clear.

Detractors of the Oxford comma may claim that ambiguous cases are few and far between and that standardizing the use of the Oxford comma will lead to unnecessary punctuation at every turn. But this response is uncompelling for the same reason that we do not regularly omit articles such as ‘the’ from communication. With such an omission, could meaning still be conveyed? Yes – if I asked you to “meet me for walk by Love Jack on campus,” you could probably decipher my message without the inclusion of the words ‘a’ and ‘the.’ However, clear communication is more important than using fewer characters for minimalism’s sake, and thus we persist in using articles in daily communication. So, too, should we view the Oxford comma.

The point of language is communication, and the aim of journalism ought to be facilitating better communication, so why are we splitting hairs over clarity-inducing conventions? If it adds clarity, use the Oxford comma in all of your writing, whether it be news, satire, or academic assignments.