A bright response to coronavirus 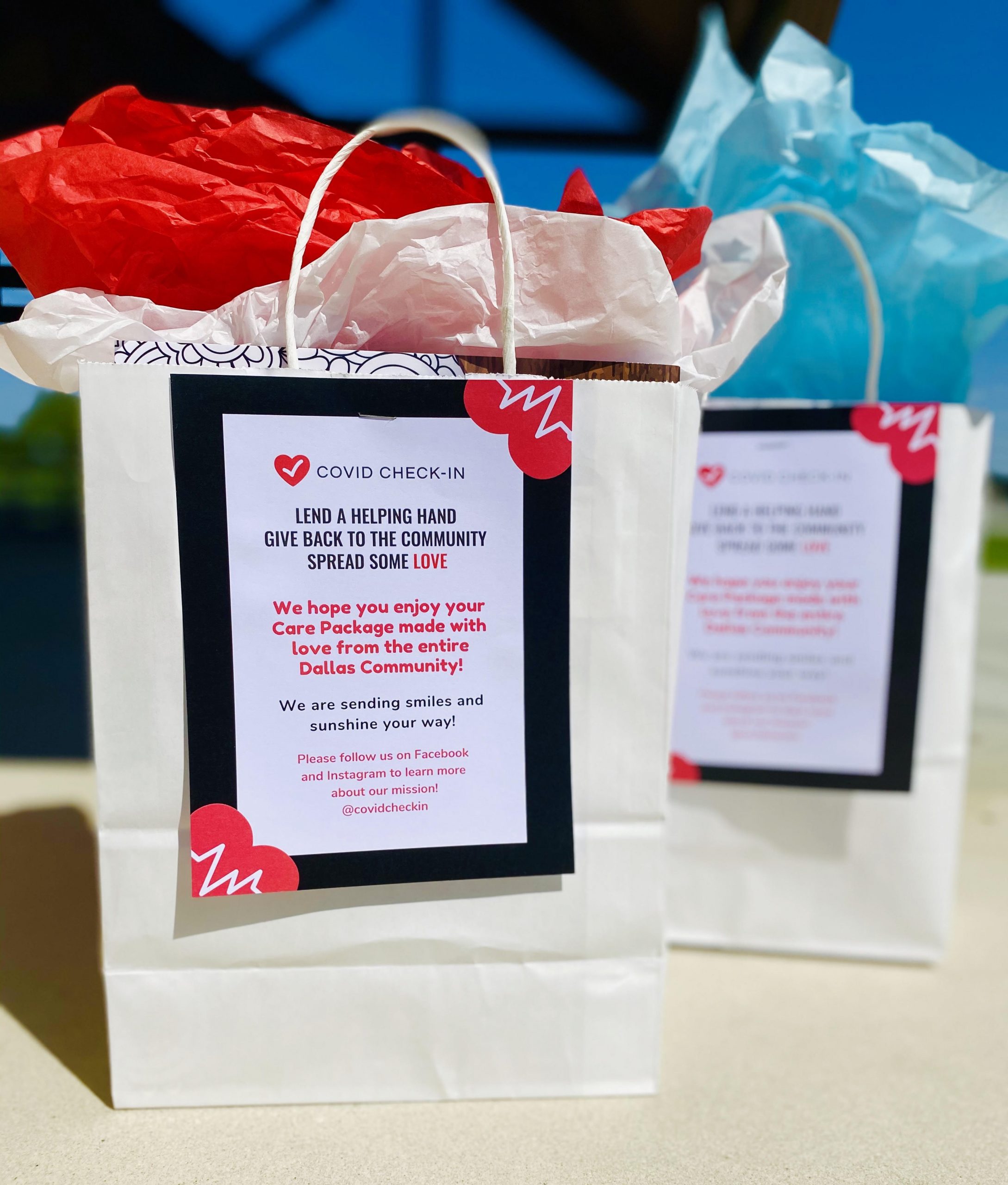 SaniScanner — developed by mechanical engineering junior Keyu Cao and physics senior Parker Watts — is one such project: a device that sterilizes infectious pathogens using UV-C light. Cao and Watts plan to station SaniScanners at retail checkout counters in order for shoppers and staff to be protected from infectious diseases.

“Grocery and retail checkouts in general (are) obvious pinpoints of where it’s like a bottleneck where everyone in the store, in order to buy something, needs to go through,” Cao said. “And that’s a point of contact for dozens or hundreds of people each day, where there’s a potential for disease transmission from item to person or person to item.”

SaniScanner, Cao said, is a tunnel that goes over the checkout conveyor belt at stores and scans purchases with UV-C light to kill off bacteria and viruses on the surface.

“UV-C is basically a type of light that has genocidal properties against a wide variety of pathogens,” Cao said. “It works by damaging the DNA or the RNA of various bacteria and viruses and that neutralizes them and reduces infectivity rates of those diseases.”

This summer, Cao and Watts are prototyping SaniScanner and running quality assurance tests to gauge how effective it is at visualizing pathogens, as well as ensuring that their UV shielding is sufficient to protect users from potentially harmful exposure to UV light. Later, they plan to have their device installed at checkout counters.

“The (long-term) impact we’d like to see is a reduction in diseases contracted from items, like reducing the infection rates of foodborne illnesses like E. coli and salmonella, and especially now, like reduce the number of preventable hospital visits,” Cao said.

Watts said that in a post-COVID world, SaniScanner could be beneficial for peace of mind.

“There’s a lot of anxiety that people are feeling now,” Watts said, “and I think we’re going to keep feeling it even after COVID.”

“It was kind of an idea we collectively came together with,” Gupta, a neuroscience junior, said. “We’ve seen on the news how people in hospice care and senior homes are being affected drastically — they don’t have enough donations coming towards them and they don’t have enough PPE (personal protective equipment) and things of that nature … So then we started this care package initiative to care homes and we found that was something they would really appreciate down the road.”

Chawla, a neuroscience junior, said that she felt for the seniors who couldn’t leave their own houses, especially the ones with no access to their families.

“We’re imagining if our own grandparents can’t leave their house, they’re still living in a house, you know, with their families and extended families,” Chawla said. “Imagine the seniors who are in these facilities who have no access, have no contact with their family.”

Alongside the care packages, the team has also been donating books, magazines and board games to senior residents. Chawla said that one of the service coordinators called the team to tell them that she was touched by their acts of service towards the community.

“People don’t know what the situation is inside these in nursing homes and how it’s been so hard for everyone, the coordinators included,” Chawla said. “Some facilities have mentioned the need for hair clips because their hairdressers haven’t been allowed to come inside and the seniors have a difficult time making their hair. They really need headbands, hair clips. And then another facility mentioned that they would really love magazine donations, because their seniors cut out pictures of people and things they like and make these little memory collages.”

Gupta said that the team encourages anybody who would like to volunteer for COVID Check-In to join them in making handwritten cards for their care packages, which adds a personal touch to them.

“We have a thing where it’s like if (the volunteers) make five or 10 cards, they get volunteering hours for it, because each card takes about five to 10 minutes to make,” Gupta said. “We would also encourage people (…) to build their own care packages for different facilities around the region (…) if they want to basically raise donations from their own social groups and pull those donations and make their own care packages. And we can fund them a little bit with things that they might need and provide them the facilities that they may need to donate to.”

The team is giving volunteers different options to be accommodating said Bhatt, a healthcare management junior. For example, if people aren’t comfortable with leaving their house, Bhatt can organize pickups and drop offs.

“One of my friends, she wanted to make care packages at home, but she’s not allowed to leave her house,” Bhatt said. “So I dropped off the supplies on her doorstep and she’ll make them, and I’ll pick them up and have another volunteer who’s willing to deliver them.”

Chawla said that the pandemic has highlighted underserved areas that would need help regardless of whether there’s a pandemic.

“Our true goal is to just check in on our Dallas community,” Chawla said. “We’re definitely not going to stop after this pandemic. We want to keep on putting our volunteers out there and reaching them because these are groups that always need those acts of kindness.”