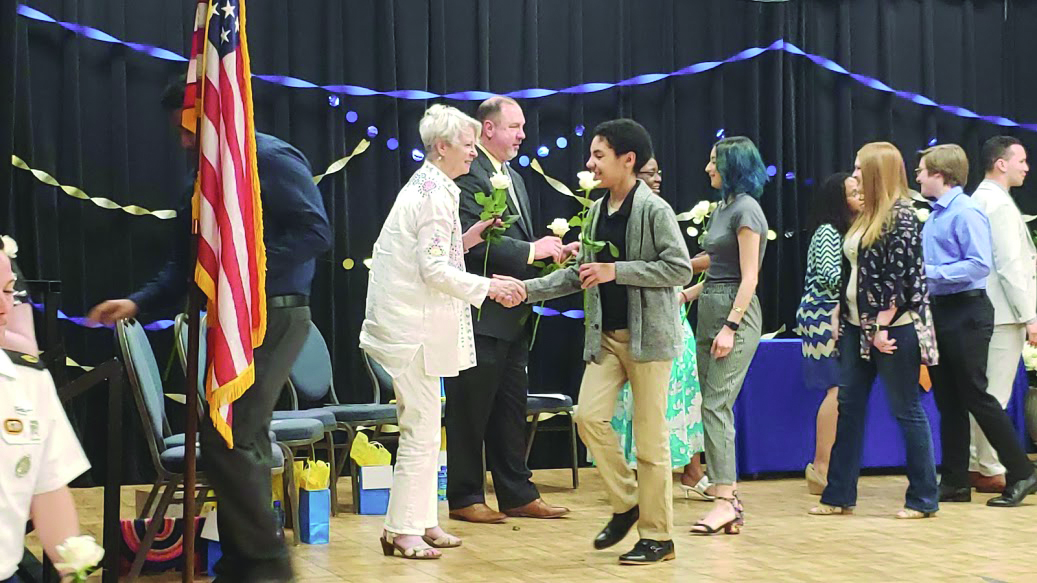 Incoming student Ian Schlitz said he chose interdisciplinary studies as his major because of the freedom it provides. Courtesy Photo
Campus News
News

13-year-old freshman to start classes at UTD in fall

UTD will welcome one of its youngest freshmen in the fall of 2019.

Ian Schlitz, a 13-year-old from Keller will attend UTD as an interdisciplinary studies major.

Schlitz was homeschooled by his parents from the age of seven. The homeschool experience was fun, he said, adding that he was able to learn more effectively by having his older sister there to help him.

“My older sister helped me understand things I wouldn’t have understood. But thanks to homeschool she was actually there to come and help me,” Schlitz said. “In public school they would be teaching me things I already know, basically wasting time. Homeschool provided me the leverage to get ahead in my classes.”

Schlitz is also the President and CEO of his own company, Kidlamity Gaming. Based in Southlake, Texas, the company allows customers to host their own video gaming tournaments.  Hayley Schlitz is the company’s chief operating officer.

“It’s amazing to see my brother’s dream become a reality. I am the COO but I’m just really just there to help. It’s really his company and he’s really taken charge of it and made it his own,” Hayley Schlitz said.“It’s exactly what he wanted it to be and it’s great to watch it play out.”

Ian Schlitz said it’s not as challenging as it sounds to balance schoolwork and running a company.

“It’s pretty simple because for school, it’s on weekdays. Monday through Friday, homework and all that,” he said. “Kidlamity is mostly hosted on the weekends, so it never really interferes with the work schedule.”

Schlitz said he chose UTD for the variety of classes, learning environment and  diversity of the campus.

“The students there are amazing, the faculty’s amazing and the campus is just beautiful. I love all the diversity and different classes you can take,” Schlitz said. “It feels like they have basically everything to offer.”