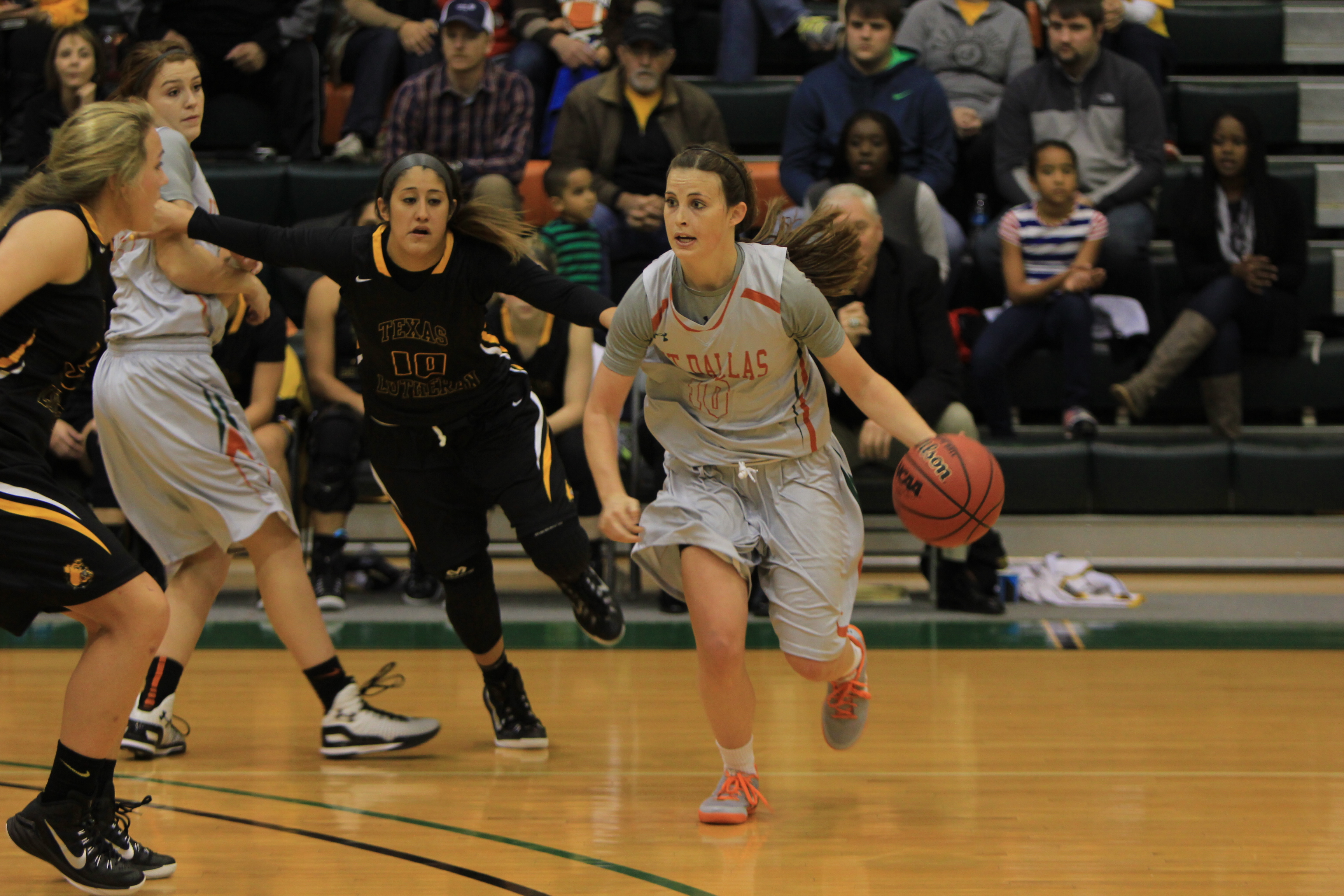 In a close game in front of a Homecoming day crowd, the women’s basketball team got out with a win against Texas Lutheran 58-55 in its season opener.

The game took a turn in the second half, however, as the Comets began to struggle against a revamped Texas Lutheran attack. UTD only went 5 for 25 for a dismal 20 percent, while the Bulldogs began to flex their offensive muscles, going 11 of 28 for 39.3 percent.

Despite these setbacks, the Comets were able to hang in the game that turned into a nail biter toward its close. With about one minute left, a layup from TLU’s Kristen Lye put the Bulldogs up 55 to 54. After a pair of free throws by senior guard Madi Hess put UTD up 56 to 55, TLU committed a crucial turnover when sophomore forward Micaela Gonzalez intercepted a pass with about 30 seconds to go.

“It really shows we don’t know who our go-to player is in those moments,” she said. “Last year, we knew we could get the ball to (Morgan Kilgore) and she would score. It’s the first game of the year. It’s what we’re going to struggle with probably our first four or five games, figuring out where our comfort level is offensively.”

Only two Comets, Hess and Brown scored in double digits. Hess was 4 of 14 for the day, including 3 three-pointers. She finished with 17 points. Brown, on the other hand, was 4 of 8 for 11 points, going 2 of 4 from the charity stripe.

Hess said the teams focus on discipline was able to help them pull through as the game got close.

“That’s one of our biggest things right now, is when things get tight, staying composed and doing what we know how to do,” she said. “Once we start playing out of control, nothing good happens. Us slowing down the offense and getting the sets we really wanted made us pull it out.”

The team plays again on Nov. 18 at Southwestern University. 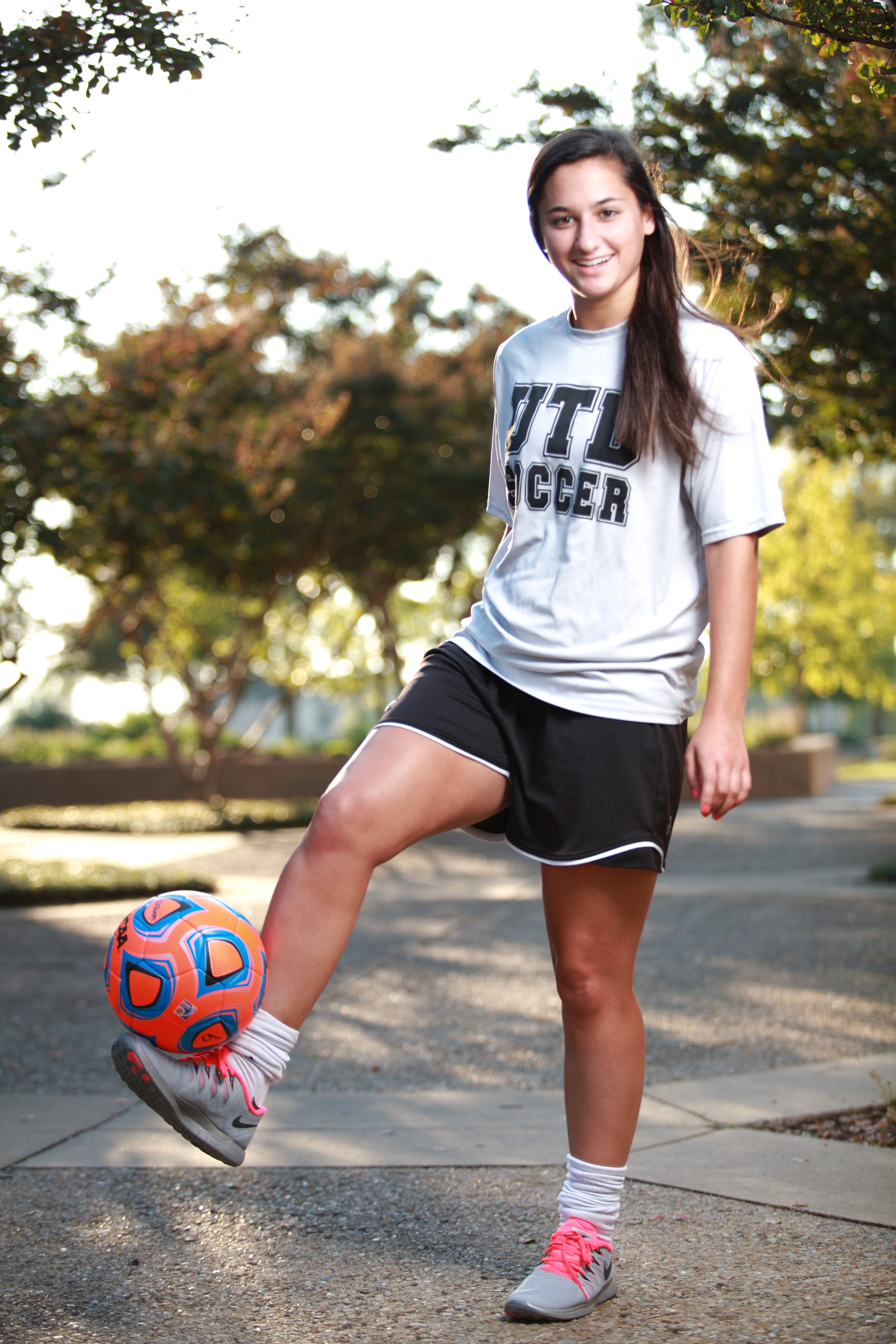 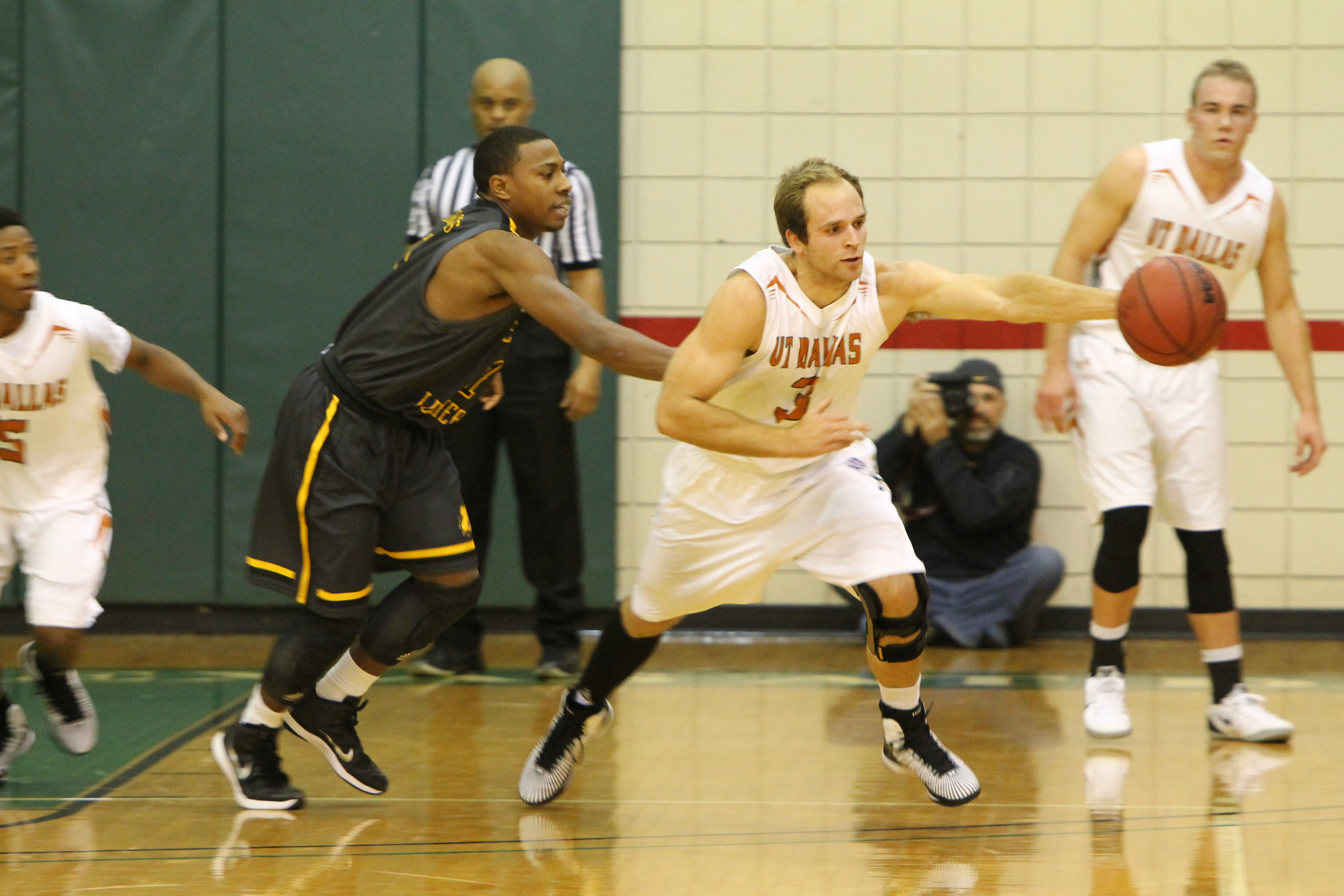