Volleyball advances to NCAA round 2

Early in the game, strong defense from the Pirates stifled the Comets attack, helping to make UTD appear lost at times in transition during the first period.

UTD didn’t get a lead until the second set, but the Comets found their form and were able to hold on to win the second set. UTD went on cruise control for the rest of the game, winning the final two sets by a combined margin of 18 points.

The Comets were lead by juniors Holyn Handley and Michelle Toro, who combined for 38 kills. Senior setter Kayla Jordan finished the night with 48 assists.

UTD plays again tomorrow at 7 p.m. against the winner of the Colorado College/California Lutheran match. 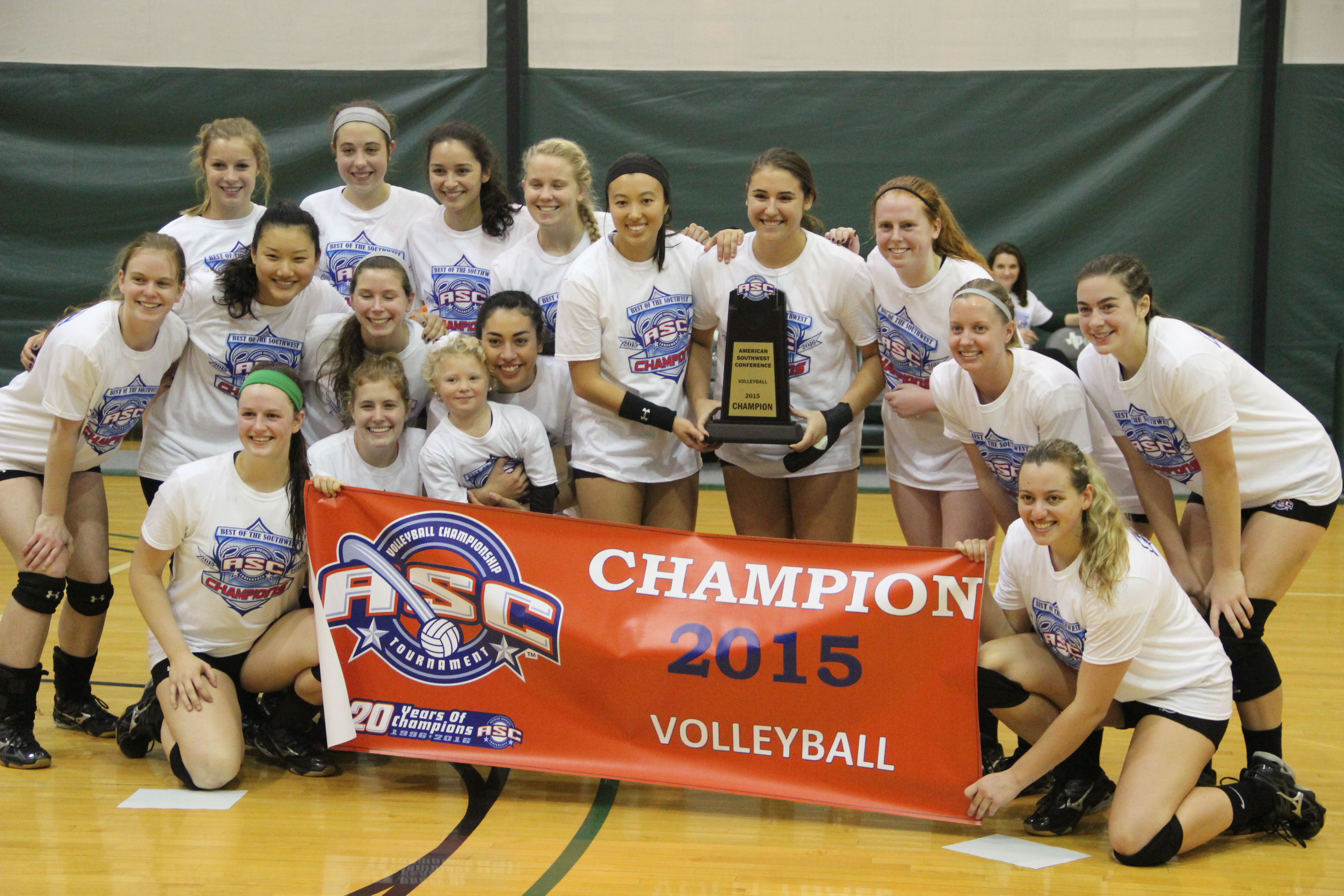 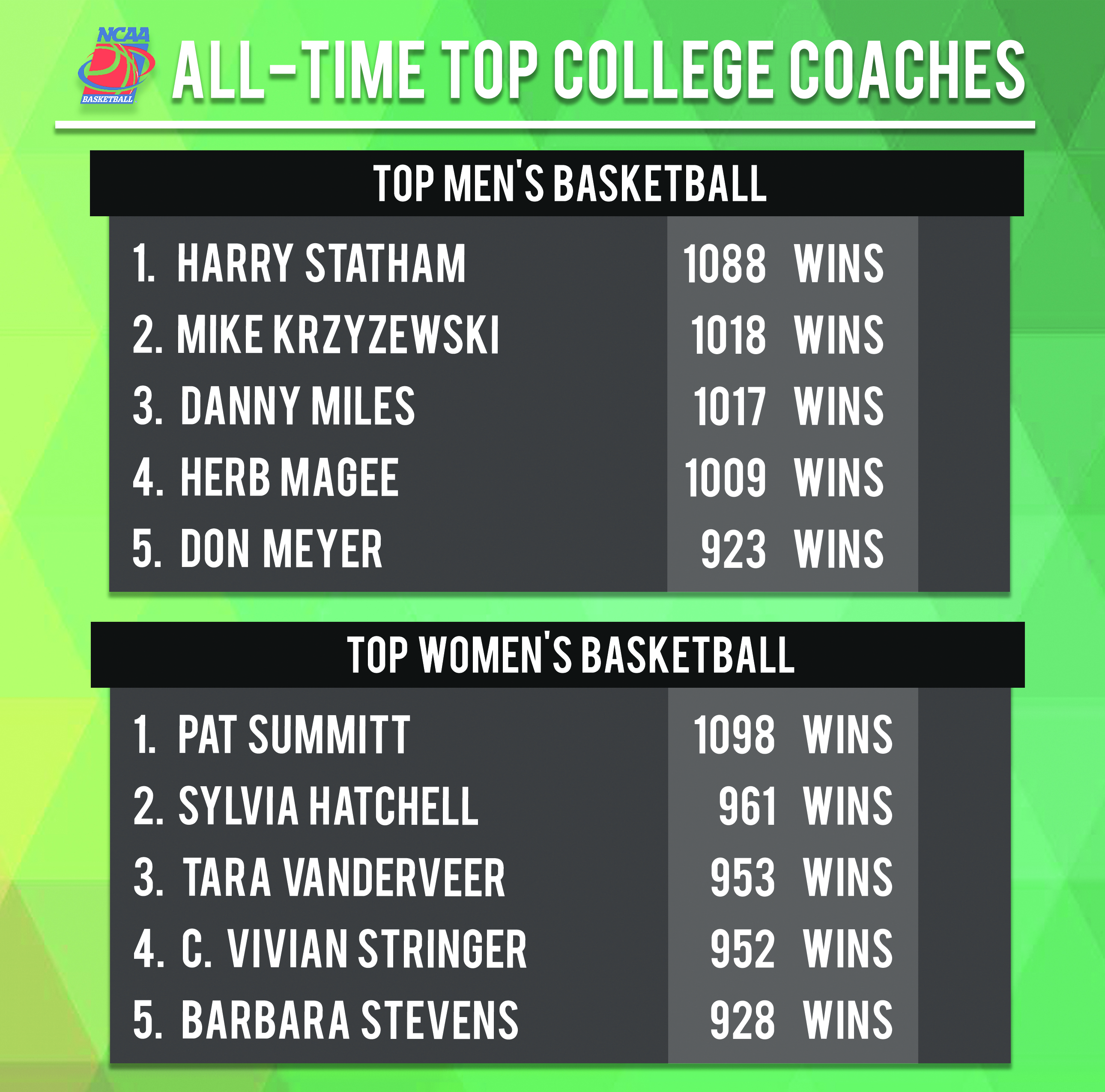