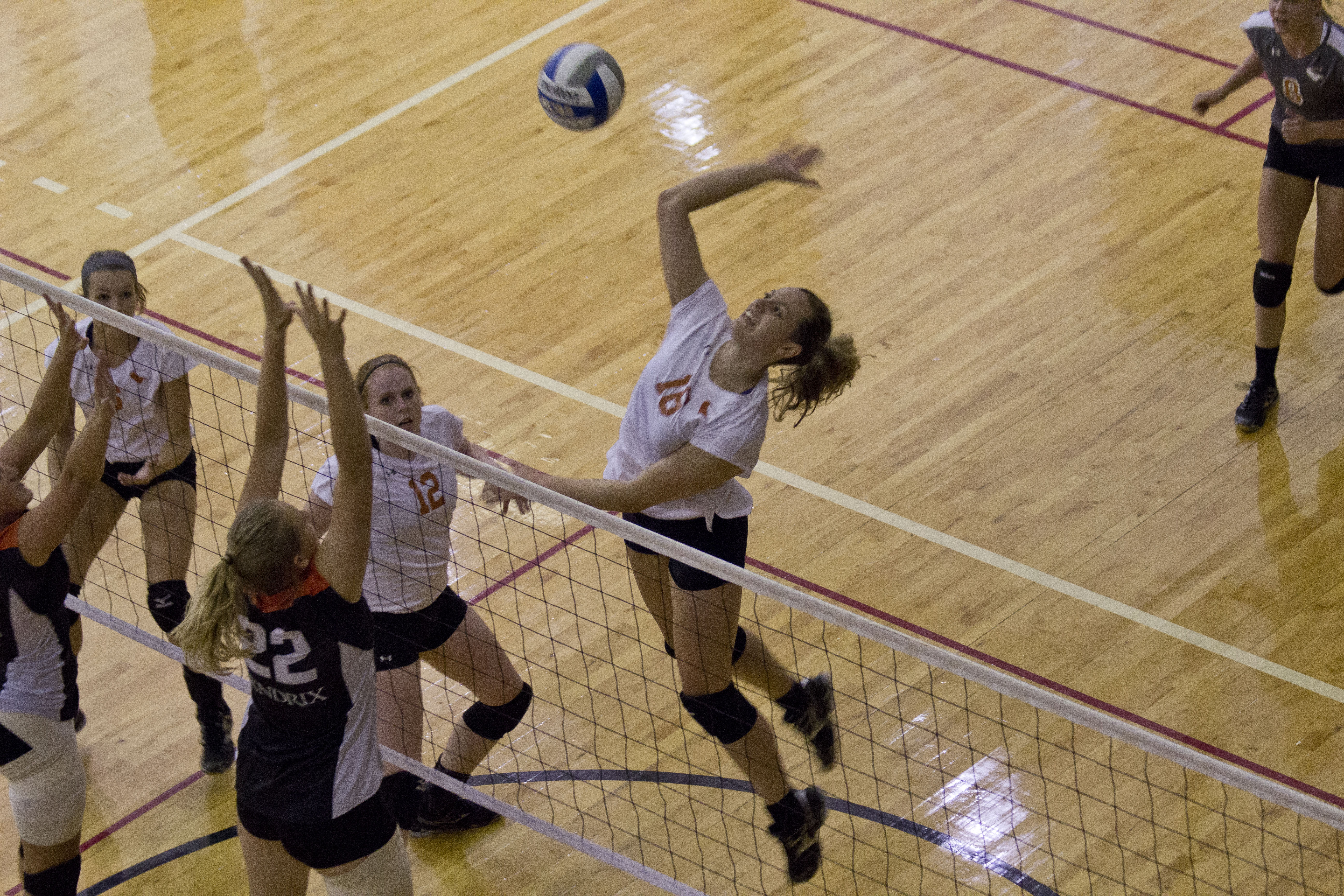 The volleyball team (3-1) won three out of four matches at the UTD Labor Day Tournament on Aug. 29 and 30.

Senior outside hitter Taylour Toso led the team with 12 kills and junior setter Kayla Jordan had 38 assists. Freshman outside hitter Allie Harman hit .400 in her first game with the Comets.

“(The freshman players) did awesome this weekend,” Sanders said. “Allie Harman played great for us. Emma Wallbrown stepped in because we had some issues going on and did well in transition.  Ashley Levy was another freshman that did a good job for us.”

The second match of the day ended quickly when Trinity won in just three sets. Even though the Comets kept close behind, they were never able to gain the lead.

Entering the season, the team has only one senior, but Sanders has faith in the returning juniors and sophomores.

“I feel like we are experienced even though our classifications don’t show it,” she said. “Our freshmen last year won (a game at) the NCAA (Division III) tournament, so they’ve got the experience and the maturity.”

The team regrouped and won the last two sets of the match with a four-point lead in the first and eight-point lead in the second. Sophomore middle blocker Holyn Handley had 14 kills, and Jordan had an impressive 43 assists.

The match against University of Dallas went to five sets with a lengthy fourth set. UD won the first set, but the Comets won the second set with 10 kills and finished with a seven point lead. The third set posed another loss for the Comets, but the team quickly stepped up its game and pulled a win in the fourth set.

“When we got to the fourth set we realized that we did not want to lose to that team,” Jordan said. “Everyone started going after everything, hitting the ground and making good saves. We took control of the ball.” Marcelo Yates| Staff Photographer
Senior middle blocker Taylour Toso (right) and freshman middle blocker Emma Wallbrown (left) go up to block the ball as it comes over the net at the Labor Day tournament on Aug. 29 and 30. The team was tabbed to finish second in the ASC, according to the league’s preseason poll.

The fifth set was another close one, but the Comets were determined to win.

The score was back and forth up to 5-7 until the team regrouped and gained six points, beginning with a service ace by junior defensive specialist Kelsey Morrison and four kills by sophomore middle blocker Michelle Toro and Harman.

The Comets finished the set and beat UD with a three-point lead.

The team will play its first ASC game against East Texas Baptist University 7 p.m. on Sept. 9 in the Activity Center. 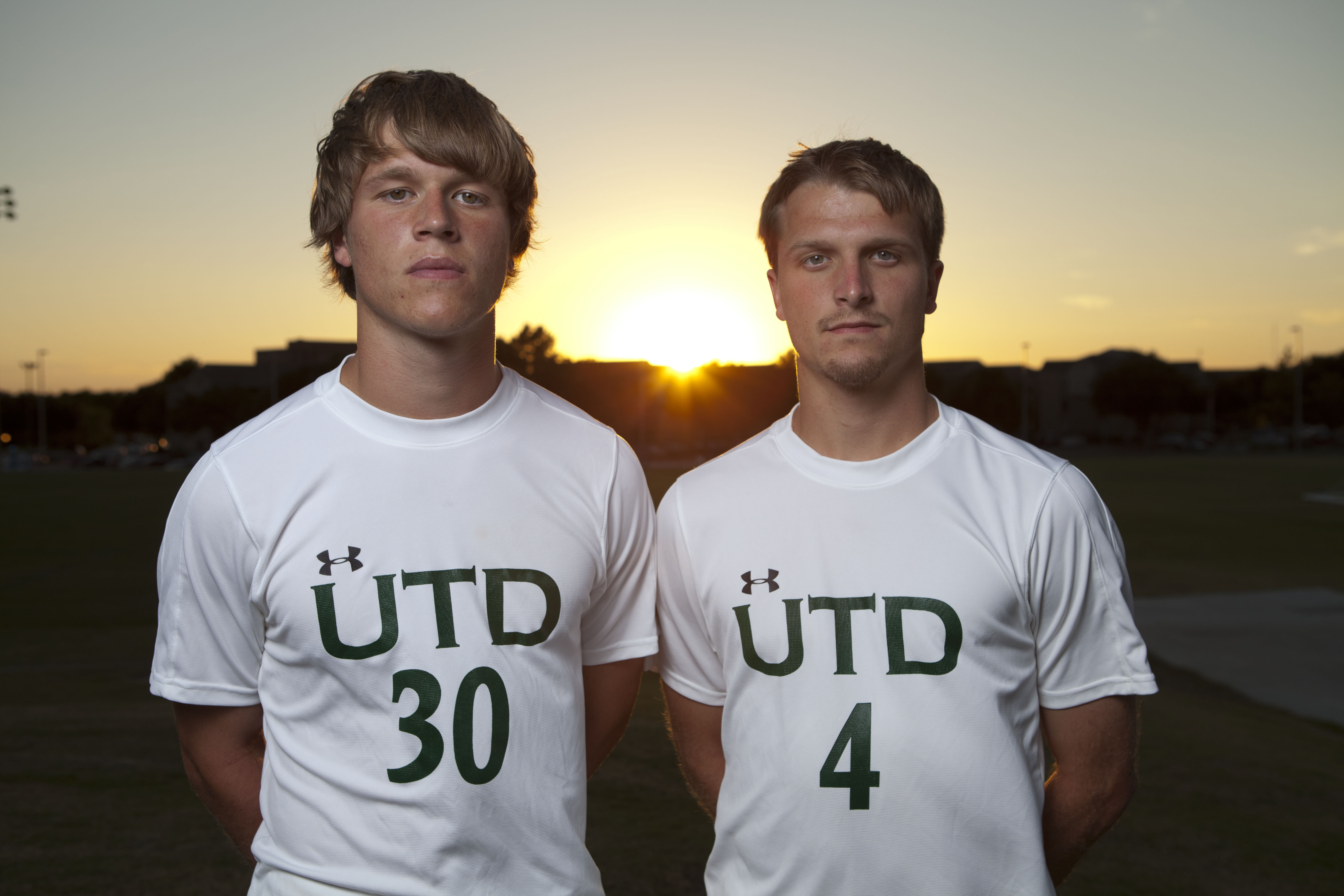 Numbers on the board