For the second year in a row, head volleyball coach Marci Sanders will be an assistant coach to the U.S. Collegiate National Team.

USA Volleyball selected 36 athletes to participate in the U.S. Collegiate National team program, and Sanders will train the athletes and help them prepare for the USA Volleyball Girls’ Junior National Championships from June 22 to July 1 in Minneapolis, Minn.

After the training portion of the program, the athletes will be divided into three equal teams, which will compete in a round-robin event that will take place from June 27-30.

“It sounds to me that this year they are going to take two of the assistant coaches and combine them, and then we are going to have our own teams,” Sanders said. “So, it sounds to me it’s going to be a co-head coach position, but that has not been solidified yet.”

The round-robin event may add an international team to increase the competition and round the number of teams to four, according to the official release by USA Volleyball.

After the round-robin, the teams will then enter a tournament bracket. This program is considered a second tryout for the U.S. Women’s National Team.

Like the players, Sanders said she learned a lot during her previous stint as assistant coach.

“I learned a lot more drills, I learned a lot more of dealing with people, in treating the players differently and that’s the biggest change I made going into last season,” Sanders said. “So, I think it does change the way that I am doing things here a little bit with my skill, my strategy and how I am interacting with my players. 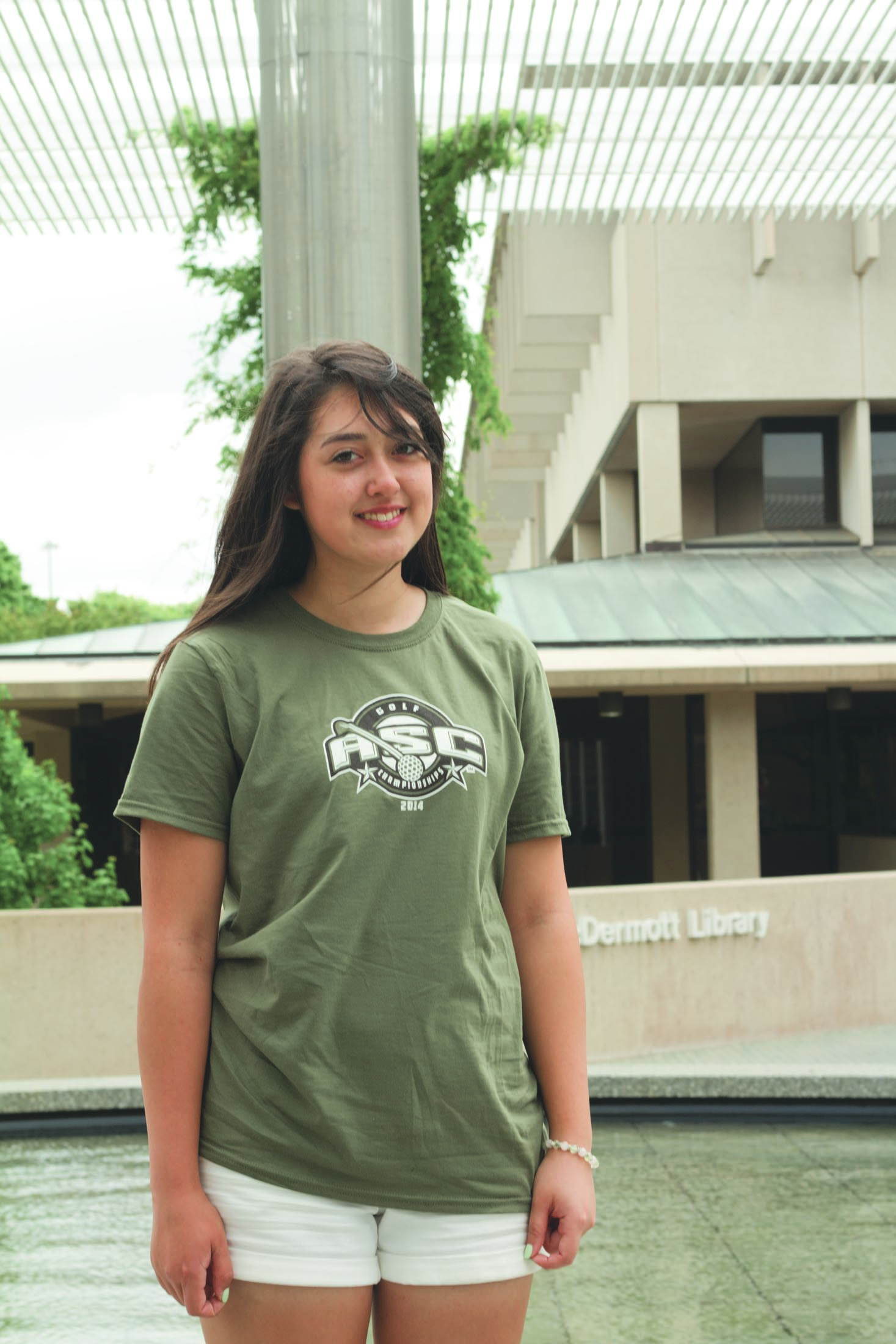 Golfer more than a great shot 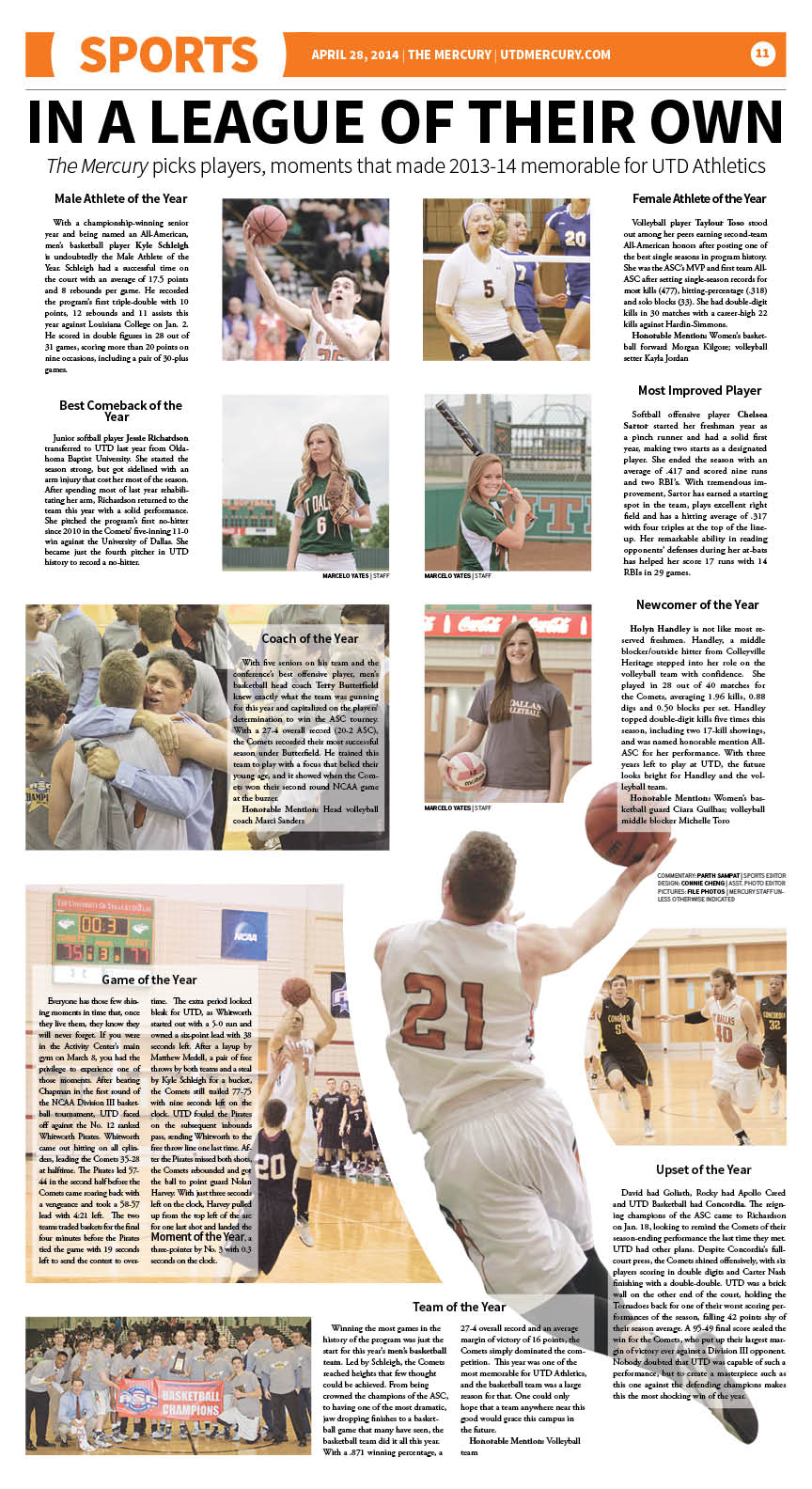 The Mercury’s athletes of the year