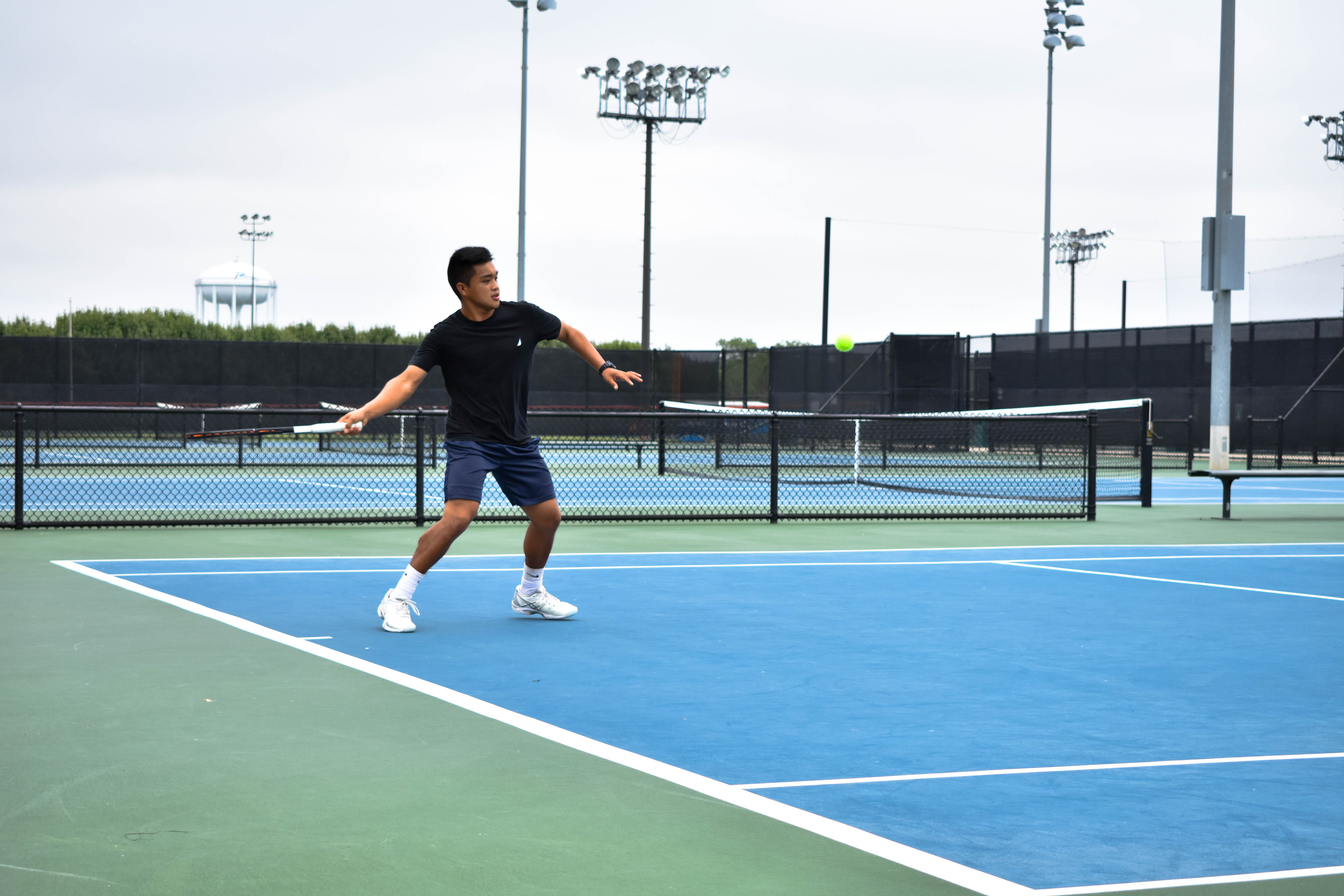 UTD Tennis has gotten second place in the ASC championship since 2015 and is setting its sights on the top spot this season. Photo by Anna Phengsakmueang | Mercury Staff.
Sports
Tennis

This year’s men’s and women’s tennis teams have added new players to their lineups, bringing wins for both teams at early competitions.

The women’s team did not lose any players to graduation, which head coach Bryan Whitt said will strengthen this year’s lineup.

“All the new players will try to fight and find a way to make their way to the lineup, and that just means if we had a good team that managed our conference finals last year, we add new people, (pushing) some people down,” Whitt said. “That just means depth.”

Adrienne Large, a freshman who recently joined the team, played her first college tennis match during the fall invitational tournament held on Sept. 15 and 16. Large won her singles match as well as her doubles match with teammate Svaksha Iyengar, a sophomore.

“The upperclassmen are really supportive,” Large said. “Simone (Spielmann, a junior on the team), actually started an Instagram for us. During invitationals she gave a shout-out to all the freshmen.”

The women’s team made it to the finals for both singles and doubles at the Intercollegiate Tennis Association Regionals held from Sept. 21-23.

Kathy Joseph, a junior on the women’s team, advanced to the finals, defeating Caroline Kutach from Trinity University 7-5, 6-3, but lost in the finals to Elisa Kendall from East Texas Baptist 6-3, 6-2.

The men’s team advanced out of the opening rounds but did not make the finals. The men’s team’s regionals took place Sept. 28-30. Freshman Haydn Steffes advanced to the consolation semifinals by defeating Carlos Subealdea from Texas Lutheran 7-6 (6), 6-3. Steffes defaulted the semifinals due to an injury.

Rodney Brown, a senior who has been with the team since his freshman year, said the team is preparing for the last tournament of the fall semester at Collin College.

The men’s team will also be attempting to return to the conference finals in the spring. However, the team lost their No. 2 and 6 players to graduation.

This year will be the first without UT Tyler in the conference. Assistant coach Christian Nagy said this brings the conference title into play.

“That puts pressure on teams that are in the upper end of the conference, and we’re one of those teams,” Whitt said. “It makes it pretty exciting, because they were a perennial top dog, and now they’re gone.” 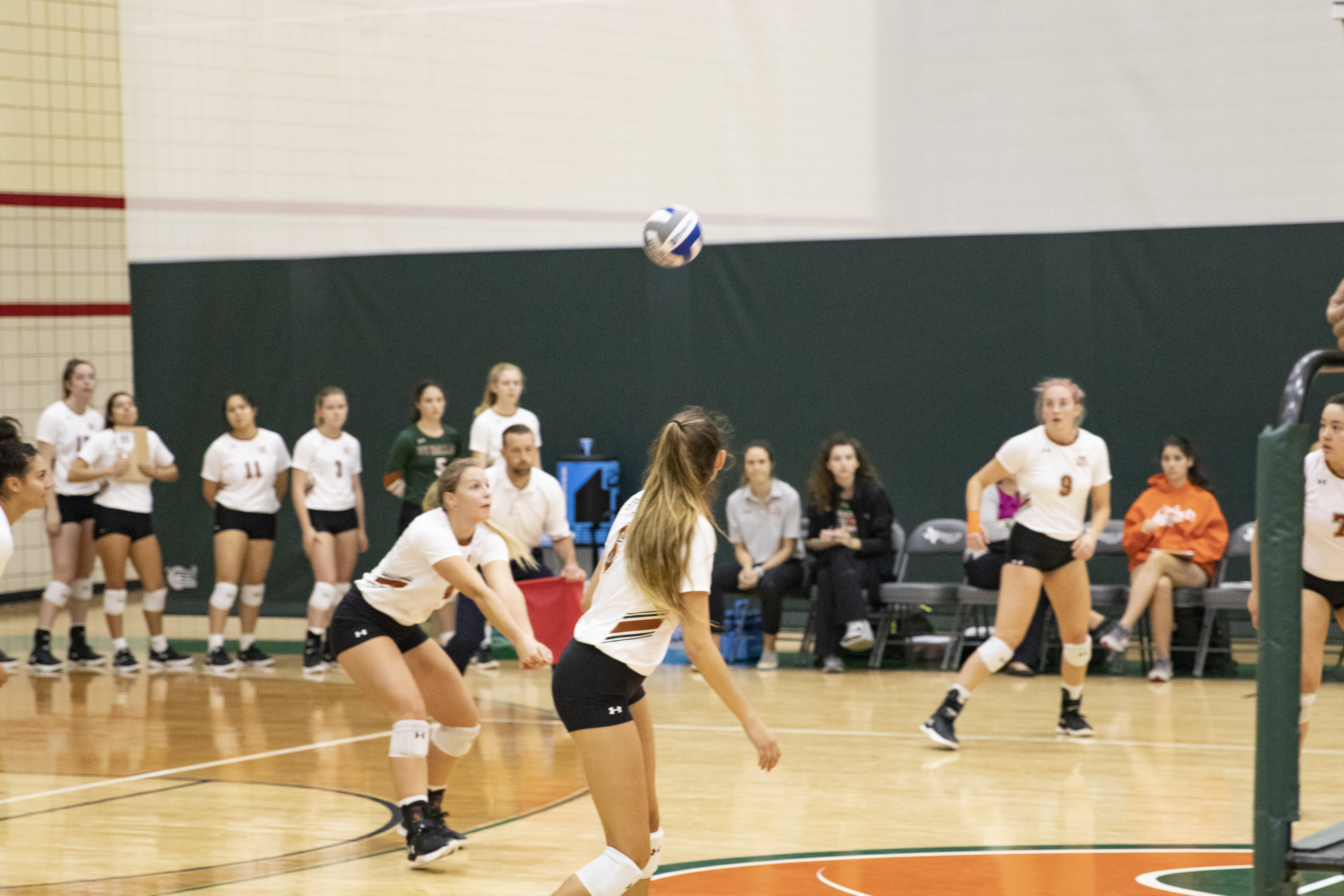 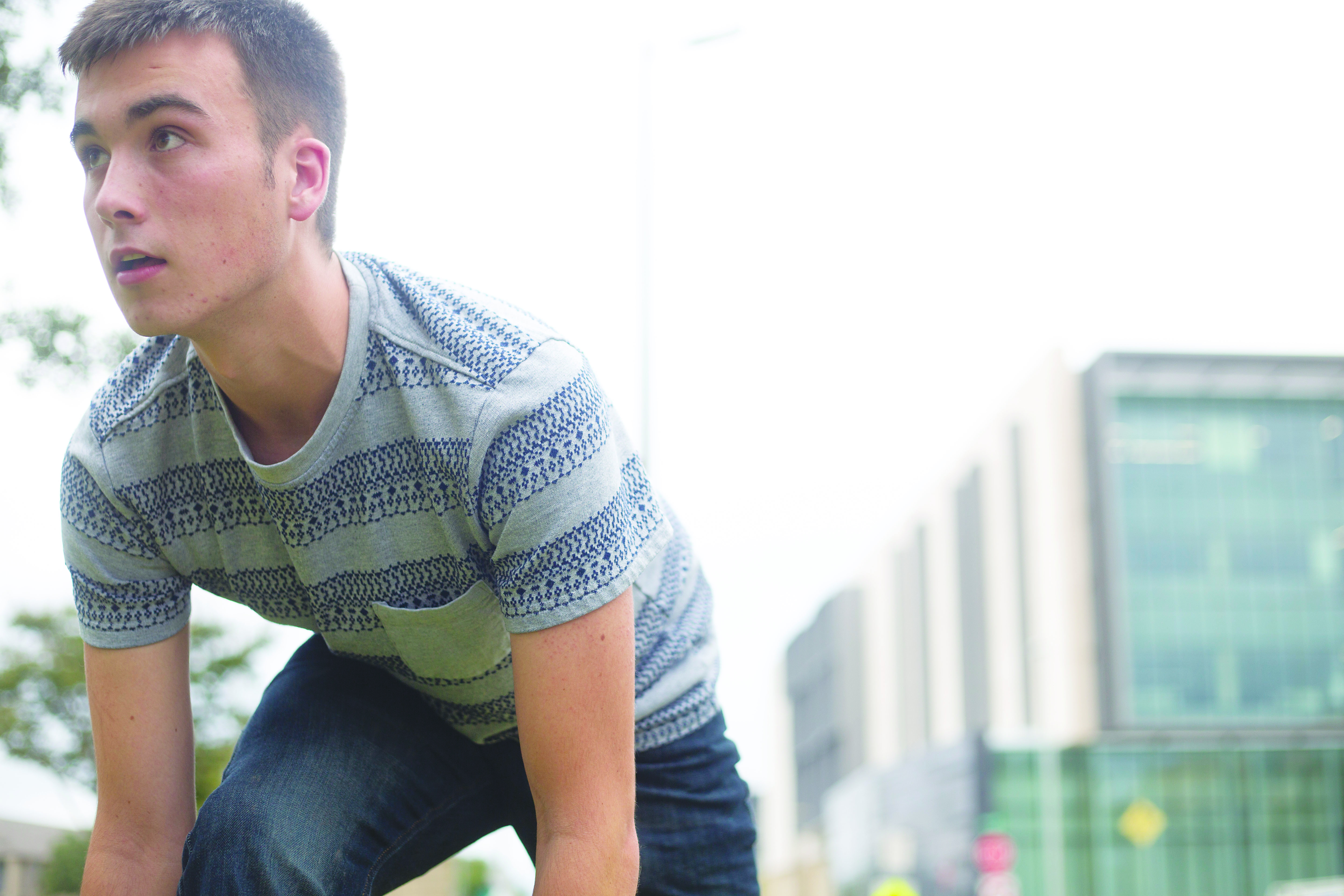