After a long offseason, the men’s and women’s tennis teams opened up their season with their fall tournament on Sept. 12 and 13. They played teams from around the state such as Austin College and University of Mary Hardin-Baylor. No official scores were kept since it was more of a warm up tournament.

The tournament was the teams’ first outing since their seasons ended last semester. Last season ended on a high note for both, as each team finished in second place in the ASC.

They also had the male and female conference players of the year in Casey Clark and Casey Johnson, respectively. Johnson is a senior this year, while Clark graduated in the spring.

“(Clark) is done, unfortunately.” said head coach Brian Whitt. “We can’t keep him around for six or seven years. He finished his career nicely winning that award. But fortunately the other Casey, Casey Johnson, we have back. So she’s hopefully going to continue that success she’s had in the conference.”

The tournament was held in a round robin style between the schools competing, with singles and doubles matches going on throughout the two-day event.

Part of the reason for having the competition was to prepare for a regional tournament taking place later this month, Whitt said.

This meant some of the new freshmen recruits got a taste of what the collegiate game is like and how it differs from the prep school level.

“They were like 10 times better,” said freshman Anh Ho. “…It’s much more competitive.”

Despite heavy rain the first day, the matches went on and allowed Ho and her new teammates to get a better grip of tennis at UTD.

The tournament also gave veteran players some much needed playing time to help them get back to form.

“Everybody’s kind of getting the grasp on the courts,” said junior Sean Spiesman. “Everybody has their challenges, I do. Everybody is just trying to come out here and play their game with their team.”

Leadership from some of the older players will be a key to the Comet’s success this year, with much of this years roster comprised of underclassmen.

As the teams look forward to the season, they must prepare for the reigning conference champions UT Tyler, who won both the men and women’s titles last season.

Even though the teams play a shorter schedule in the fall than they do in thes spring, this time of the year is crucial while they gear up for a shot at the conference title, especially with so many new faces on the team.

“We’ve got some good freshmen coming in, so it’s always fun to learn about their games and playing styles and how you can help them,” Whitt said. “That always brings freshness to every season as the new recruits come in and work their way in with the returning players. You kind of see all the new double matchups and how the lineups fall. So, that’s always fun to see.” 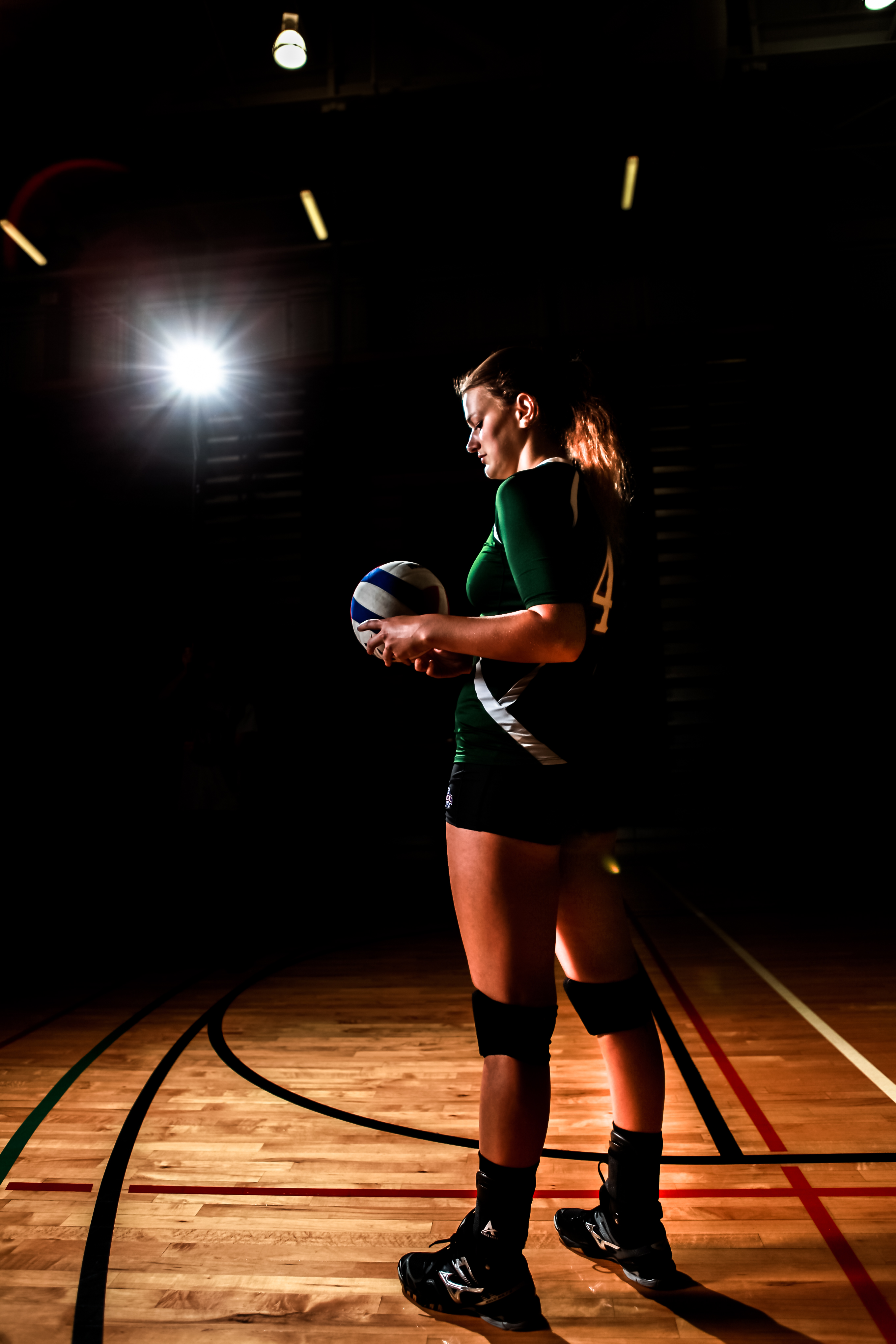