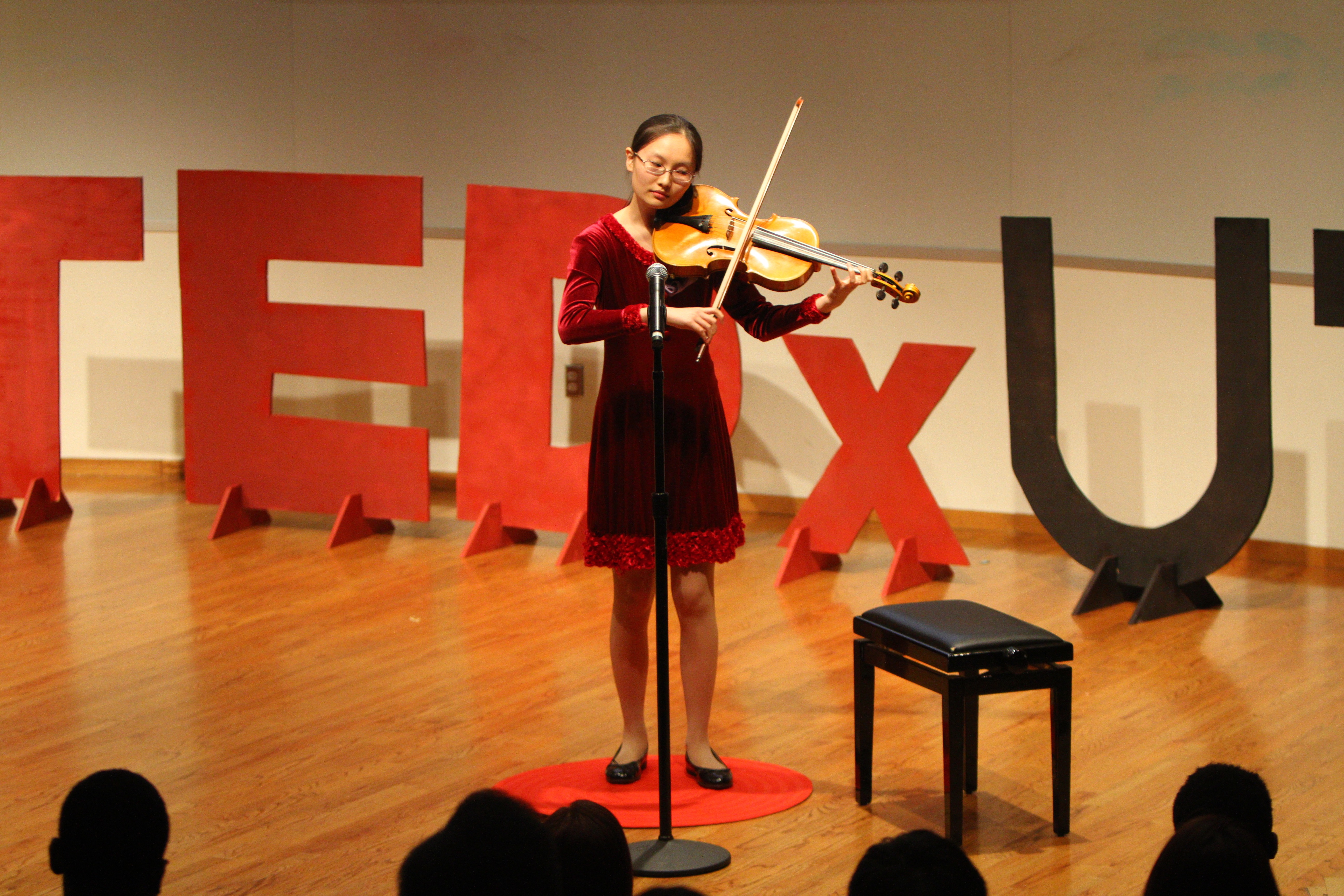 This fourth-annual TEDxUTD conference featured a lineup of students and faculty discussing topics in this year’s main themes: growth and development.

Biology senior Shan Su kicked off the conference with a talk entitled “When Music Meets Medicine,” which used her experience as both a viola player and a recently-accepted medical student to highlight the importance of pursuing interests or skills that may not seem to be directly related to one’s career.

Su referenced the Japanese concept of ikigai, which roughly translates to “purpose in life,” and explained a hobby such as music can provide invaluable insight into another pursuit such as medicine or physics.

Cassini Nazir, an ATEC professor who teaches several design courses, delivered a talk entitled “Designing Through Difficult Emotions,” which examined the role of designers and how they influence more than just aesthetics.

Nazir explained how products impact the complex emotions such as depression and anxiety that humans experience and how designers are implicated in improving these experiences.

Computer engineering senior Emiola Banwo followed Neanan’s performance with a tech-oriented talk on the “Internet of Things.” Banwo pointed out the significance of the current and incoming “smart” technology such as autonomous vehicles and smart clothing, and the hurdles that must be overcome to successfully integrate them into society. These hurdles included broad concerns such as security, preventing obsolescence and implementing new methods of human-computer interaction. Banwo himself is working with a team to create a more universal interface for IOT devices.

Keilah Jacques, a program director at the Health and Wellness Alliance for Children, a non-profit organization dedicated to increasing the well-being of children, gave the next talk. Her talk, called “You Are What You Don’t Eat,” centered on the lack of access to healthy affordable food, particularly in the southern part of Dallas. She outlined particular strategies to get involved in the cause of healthy food access, and ended her talk directing the audience to go into the world and make change.

Next, Lost and Found, UTD’s Christian a capella group, treated the audience to a triple song performance. Mary Effler, a fine arts graduate student, then delivered her talk “Digitizing Education for Autistic Children,” followed by Matt Polze, the associate dean of undergraduate programs, who spoke about “The Open Door Policy,” a lecture on why people should be open to different points of view, concluded the conference.

Software engineering senior Izuchukwu Elechi, who is also the president of the TEDxUTD club, spearheaded this years conference. The group faced the usual challenges of organizing a TEDx conference, which included meeting the requirements set by the national TED organization, as well as adjusting to internal changes in the organization.

“We did a bit of leadership restructuring at the beginning of the year,” Elechi said. “Another big challenge was balancing the TEDx rulebook and also making it uniquely our event. We were able to do that through our unique selection of speakers and branding.”

Although the 2016 conference took up much of the bandwidth of the TEDxUTD Club up to this point, they are already planning for the future.

“It’s important that each conference has more polish and attendance than the one before, making sure that each conference is bigger and better and has more collaboration with the University,” Elechi said. “Essentially, in the future we want TEDxUTD to be a leading platform for student’s ideas to be shared with the world.” 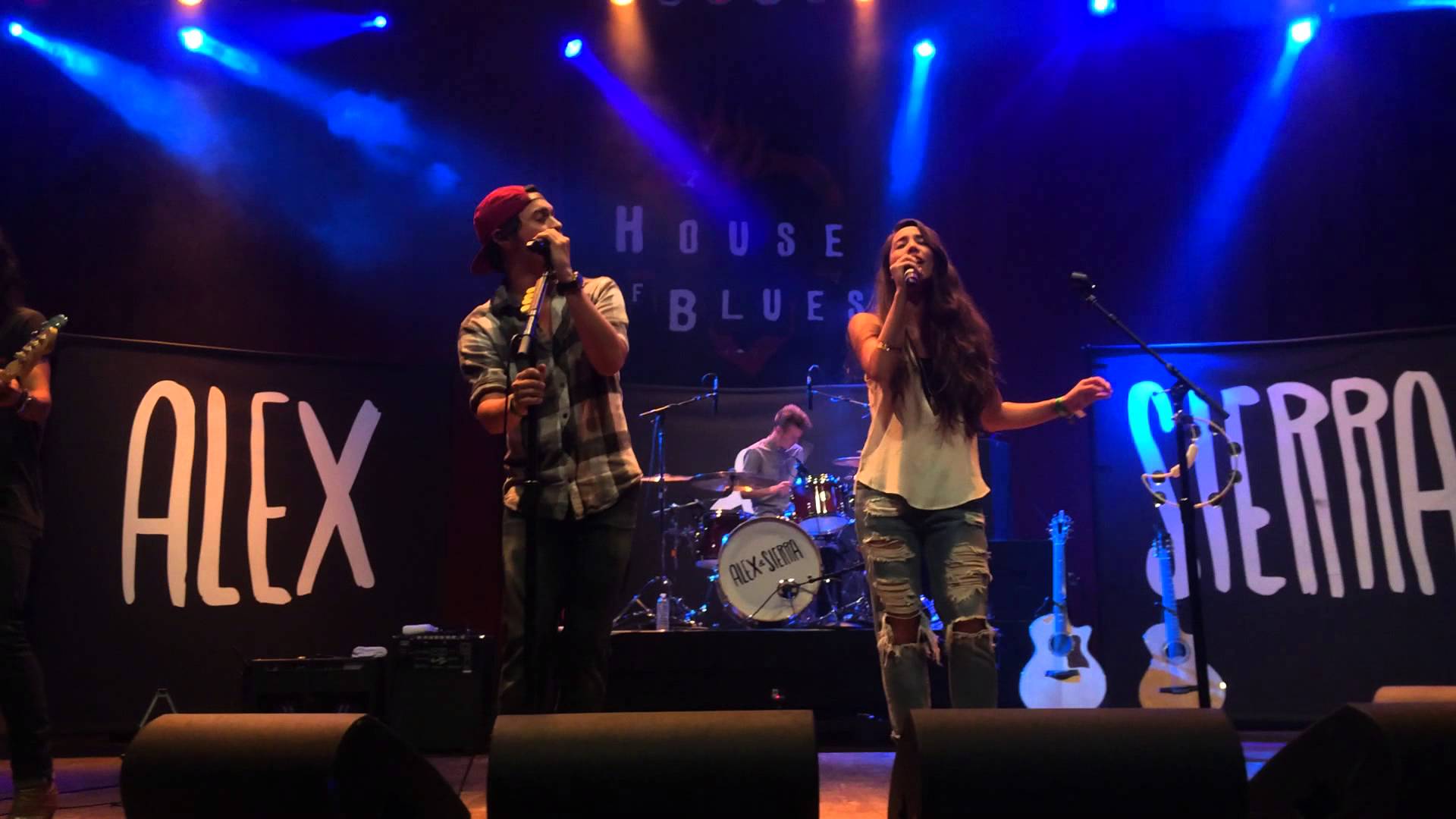 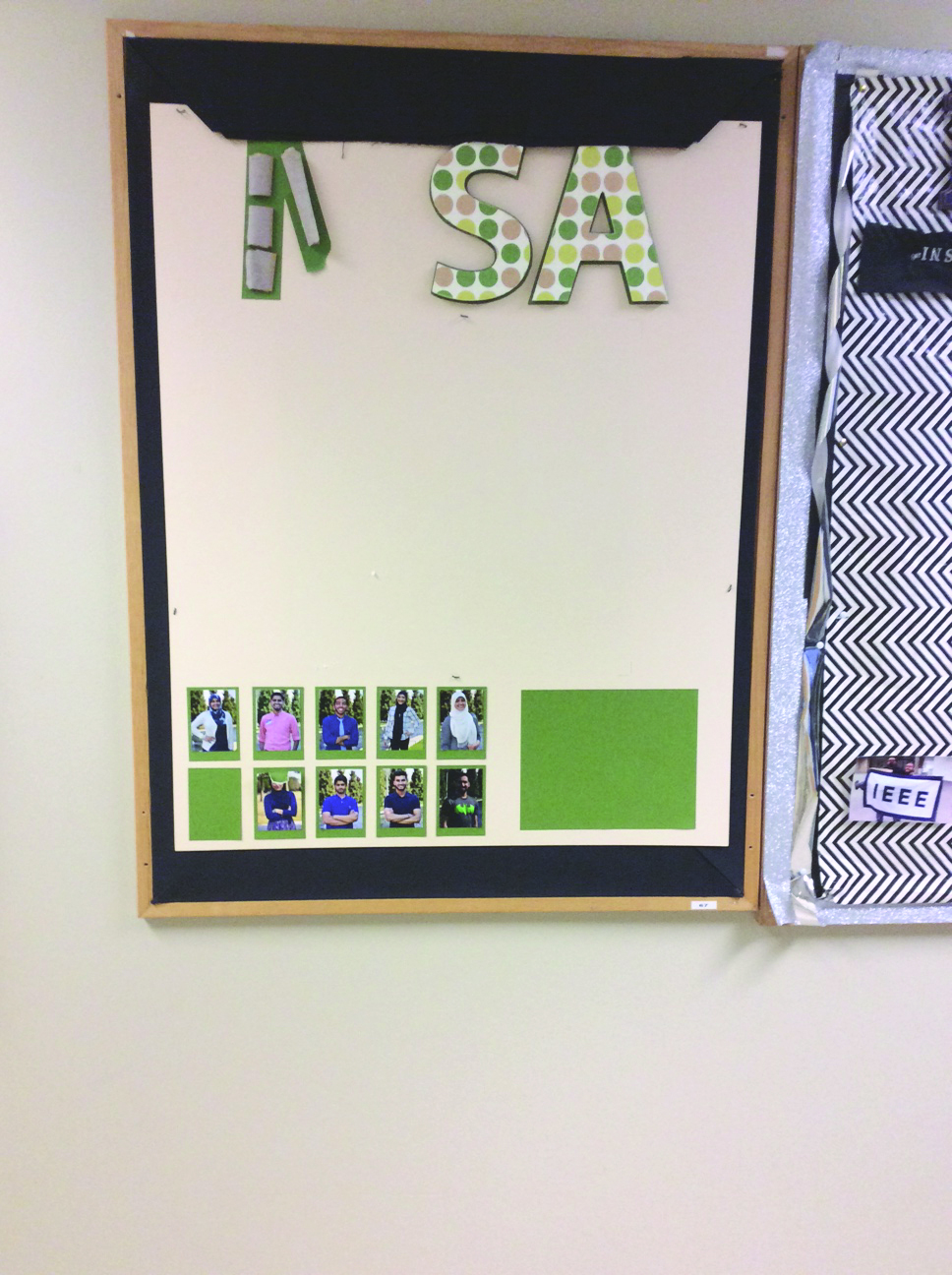