After a 74-0 beat-down against SMU, UTD’s rugby club has advanced to the Texas Rugby Union Regional Tournament. The team earned home-field advantage by going undefeated (5-0).

UTD will face Lamar University on Feb. 18 and, should they win, will then face the winner of the match between Midwestern State and UT San Antonio.

“It’s definitely given the rugby club a lot of coverage,” junior lock Jimmy Chi said. “People are becoming more aware of us.”

The nationally ranked team is in its first year of serious contention since the club’s inception.

Barnes hit a 3-pointer five minutes into the game Thursday night to notch point No. 1337. Students were given Barnes face cutouts to hold up when he scored, and Barnes received a warm ovation when he surpassed the mark.

Barnes is no stranger to breaking records. Last season, he became the first Comet to be named to a second-team All-American squad, and he tied Salinas’ record for points in a season with 490. He also scored 175 field goals, breaking Salinas’ 2006-07 record of 171. His 193 rebounds were also one shy of tying Brian Thomas’ record from 2001-02.

Barnes needs 13 field goals to break Salinas’ record of 469 buckets — an impressive feat, considering he will finish no higher than third all-time in attempts.

After scoring 17 points against Mississippi on Feb. 9, Lyndsey Smith is 12 points shy of tying Chelsea Edwards’ all-time record of 1,314.

Last season, Smith scored 391 points, good for fourth-most in a season in program history. With 351 points as of Feb. 9, Smith has an outside chance to break Tarneisha Scott’s record of 470 points in a season, which was set last year. 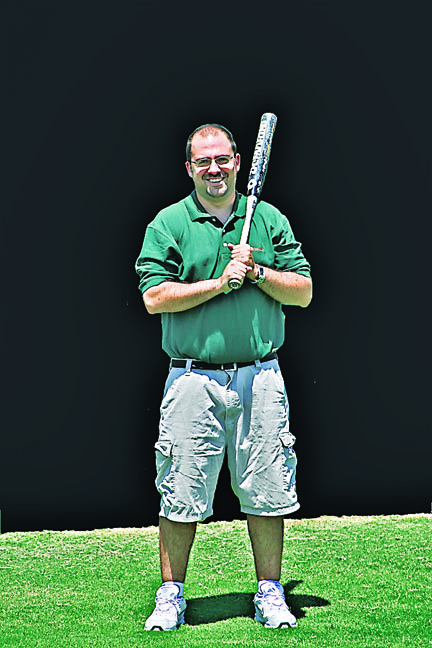 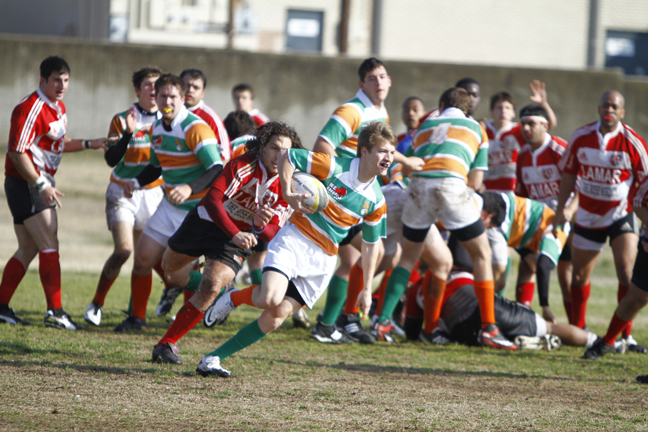