The softball team may finally be turning a corner in its quest to rise from the mediocrity that has been plaguing it since last year, although fans may not realize it just by looking at their record so far.

Ever since head coach Rich Wieligman took over the program at the start of this season, there has been a clear difference in the team’s approach to playing the game, resulting in a more positive result on and off the field.

“(The players) are working hard,” Wieligman said. “They’re showing up for practice ready to go. They’re not taking days off as far as mentally and physically where we should continue to work hard and to get better. That’s the key. They know they need to improve in areas and they’re willing to put in the time to do that.”

Although that sounds like the words of a coach working with a team just trying to tread water, the Comets have indeed improved, already matching their win total from last year and holding steady at fourth place in the conference. Looking at the numbers, however, there’s a greater trend towards improvement than has been seen in the past.

One stat in particular is indicative of this trend, with the number of steals skyrocketing this year for the Comets. Last year as a team, UTD only attempted to steal a base 44 times, with 37 successful attempts.

This year, UTD has taken a total 180 on the trend and is doubling-down on nabbing bases when opponents aren’t looking, with a head-turning 99 stolen base attempts coming this season. On her own, freshman outfielder Melissa Livermore leads the team with 35 steal attempts, with 34 successful attempts.

Although that’s a huge step forward in only a single category, it’s indicative of a larger progression the team is taking in becoming more aggressive on offense and trying to take fate into its own hands.

While the progress may seem slow, it’s still a huge change from the past year, especially when the team has taken on some of the top competition in the ASC like UT Tyler. Even though the Patriots took home each of the three games they played against the Comets this year, UTD showed a resiliency against UT Tyler that hasn’t been seen in quite some time, losing the last game by only one run. Last year, on the other hand, two of the games against the Patriots were lost by a combined 21 runs.

Looking forward, the Comets can only go up. Even though it may seem like a slow climb, the team has reason to be optimistic for the road ahead. UTD teams don’t stay down for long and softball has been long overdue for its time to shine. Looking at nearly any other program in the university, where trips to ASC and NCAA tournaments are the norm, it’s clear it’s the softball team’s time to catch up.

To do that, it’ll need to stay on its current course. More importantly, it will have to utilize the talent that Wieligman brings to the table. During his time at Oklahoma State, Wieligman coached the Cowgirls to a 2011 College World Series appearance. This is no small feat at any level, especially at the highest echelon of college athletics.

That’s the kind of talent that will be needed to help turn the program around, but it’s also the kind of experience that has become commonplace for the other teams at the university. Finally, it looks like the softball team has gotten a coach that can match the talent of others and it’s already proven to have paid off.

The key will now be to see how Wieligman can take the softball program to new heights. So far, it hasn’t been bad. But that’s never been what teams at UTD have strived for.

If the softball team wants the same level of success as the other programs on campus, players will have to take what they’ve done and make it even better in the upcoming years. 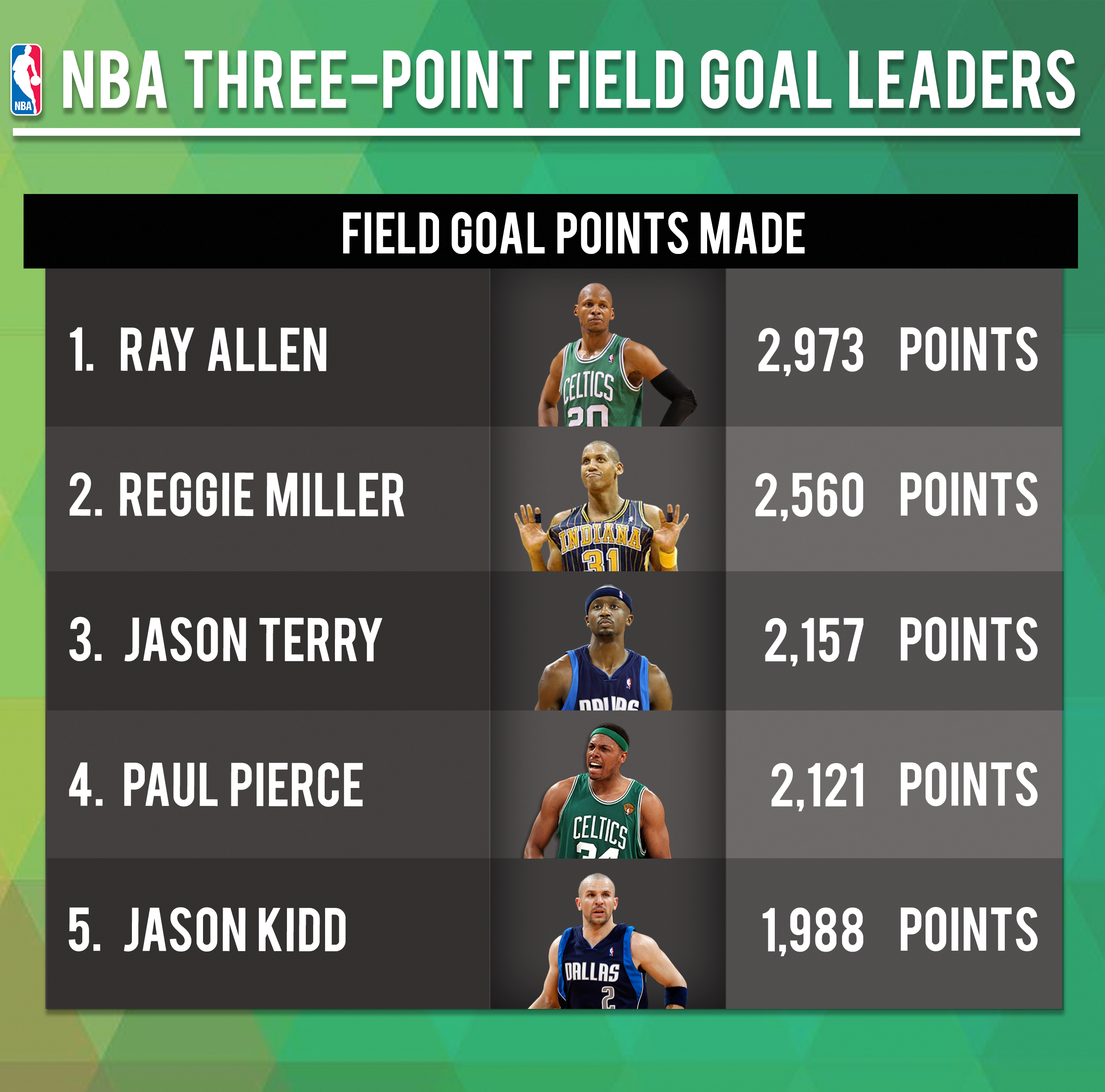 Numbers on the Board: NBA three-point field goal leaders 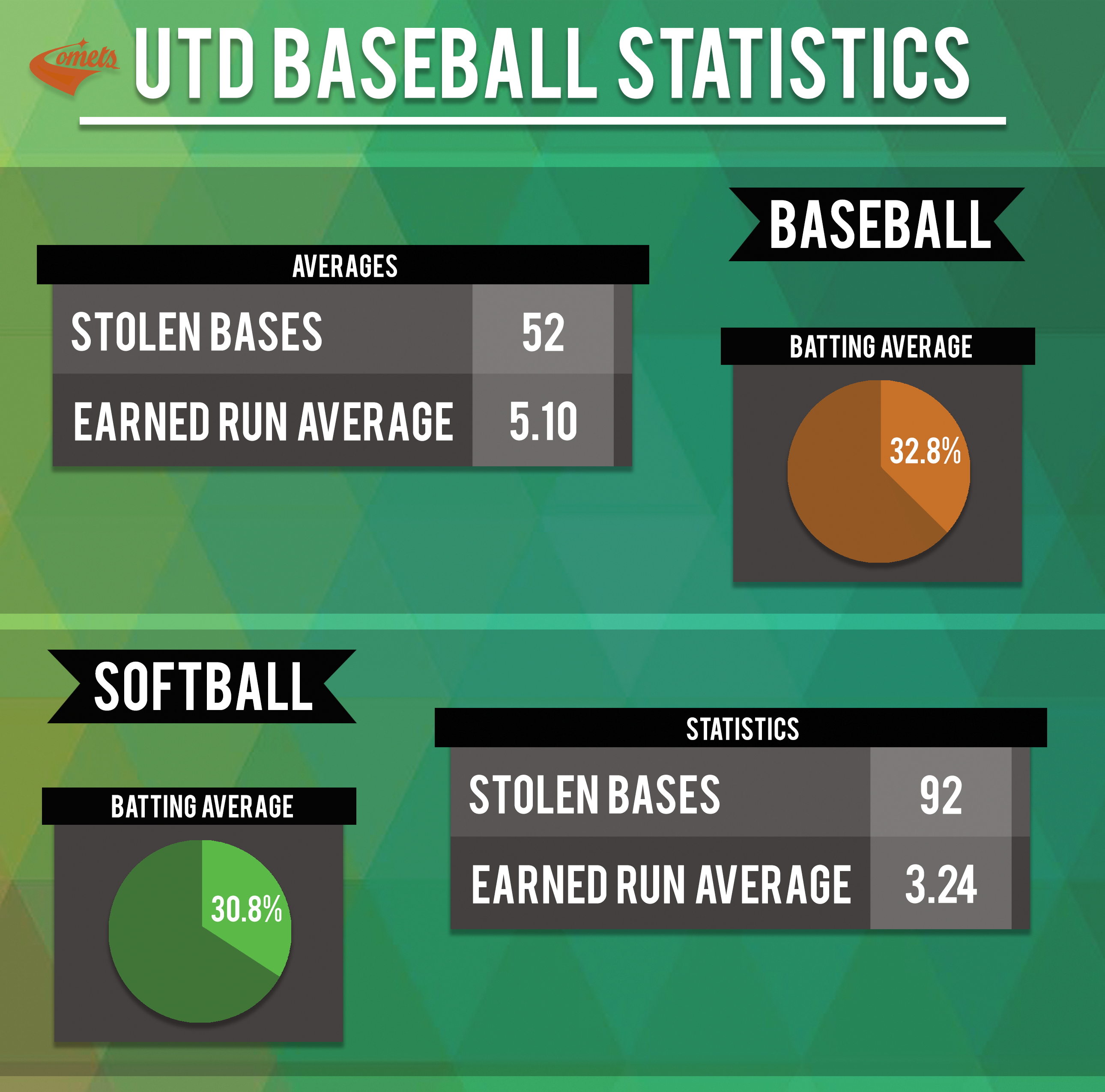 Numbers on the Board: Baseball/Softball