The UTD men’s and women’s soccer teams are currently leading successful seasons with overall records of 8-3-2 and 11-0-1, respectively.

“We are playing well and have been all season,” said UTD Men’s Head Soccer coach Jason Hirsch. “We just need to compete and take advantage of the chances we create, while limiting our opponents’ clear-cut chances.”

The men’s team will continue their season this week by playing against East Texas Baptist and Letourneau at home. The team is currently number eight on the ASC standings after East Texas Baptist. Last season, both teams advanced to the ASC tournament before losing to UMHB.

“We need to compete first and foremost,” Hirsch said. “We must win first and second balls and then have the confidence to play our game.  We need to be physically and mentally prepared for these games, as they will both be tough match-ups.”

The women’s team has been nearly undefeated this season with one tie against Sul Ross State.

“It’s about the progress and what we’re actually doing and the actual product on the field has evolved, therefore the wins have continued to happen,” said UTD Women’s Head Soccer coach Kanute Drugan.

At the beginning of the season, Drugan said he felt uncertain but his feelings have changed.

“It was the uncertainty if we were going to reach a point to evolve,” Drugan said. “If we weren’t evolving, we wouldn’t be undefeated so far. As long as that progress doesn’t plateau and continues to advance, we may be able to continue the success we’ve been having. We’ve been largely injury-free until now, so we’ll see how that affects us.”

The women’s team played McMurry, the current number one on ASC standings, on Oct. 10 and won 1-0 while the men’s team won 7-1.  In the coming weeks, both teams will face off against East Texas Baptist, Letourneau and Belhaven.

“This was the vision I hoped for from the beginning. The only difference is that that vision is being a lot clearer,” Drugan said. “If we can stay healthy, this can be super special here.” 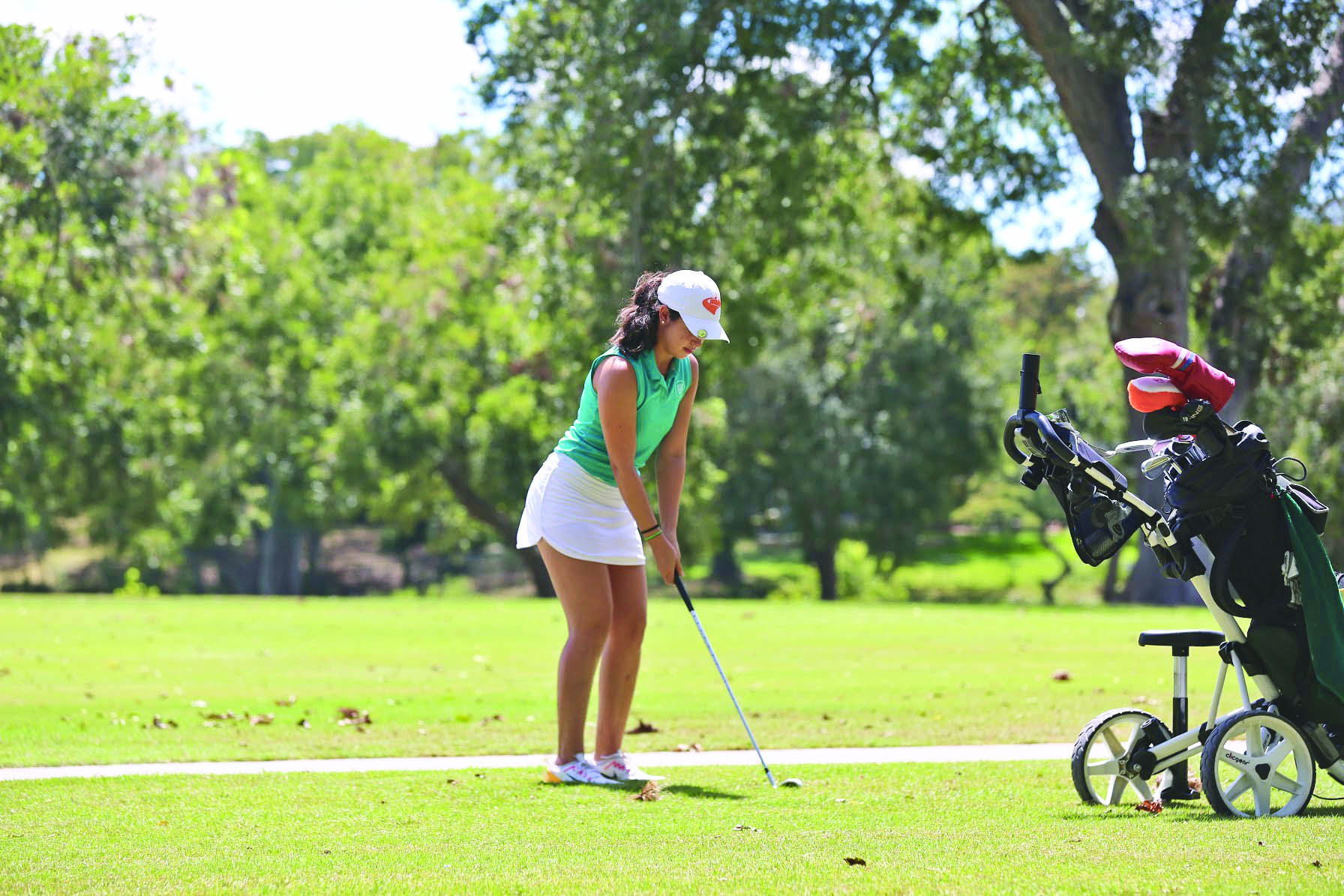 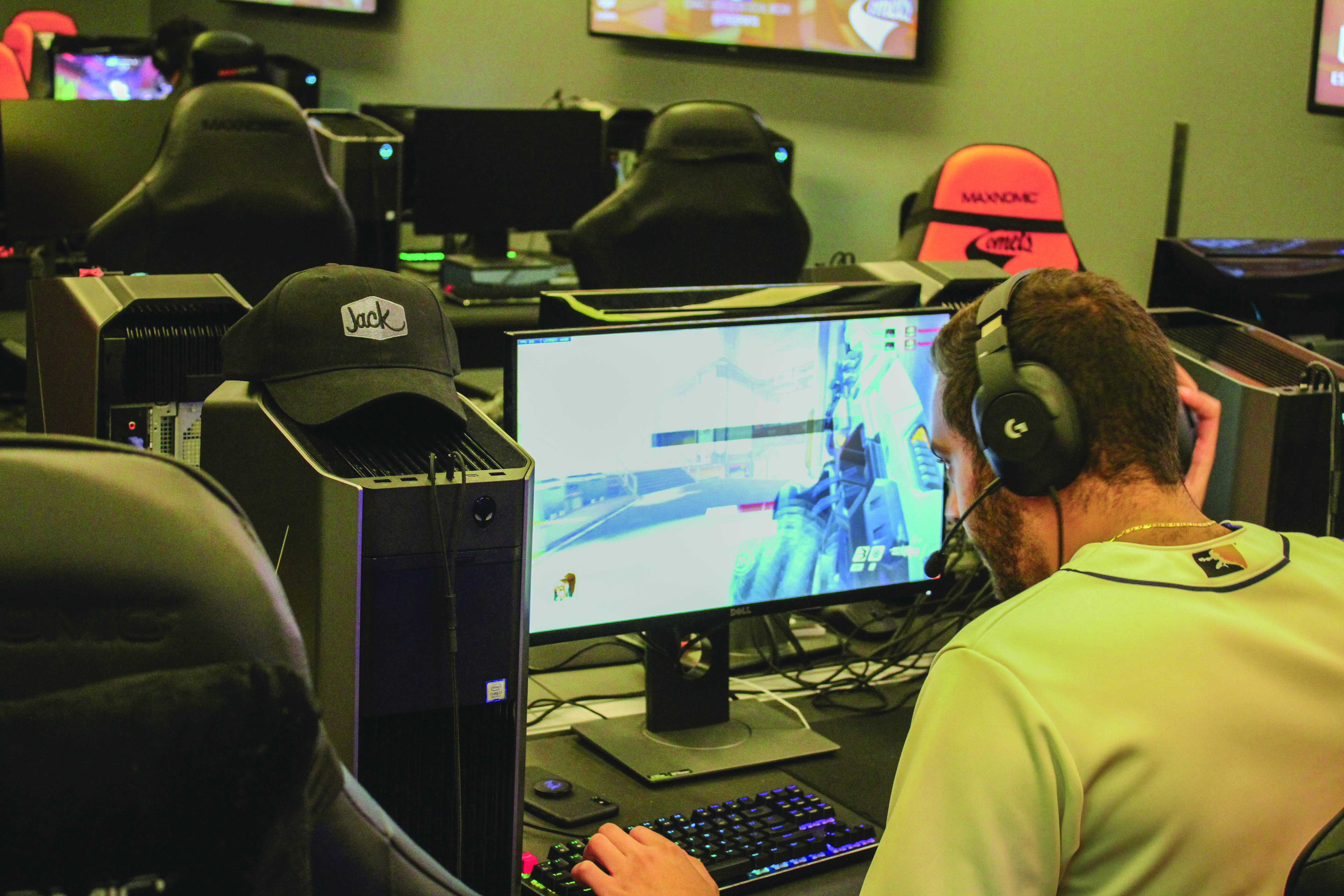