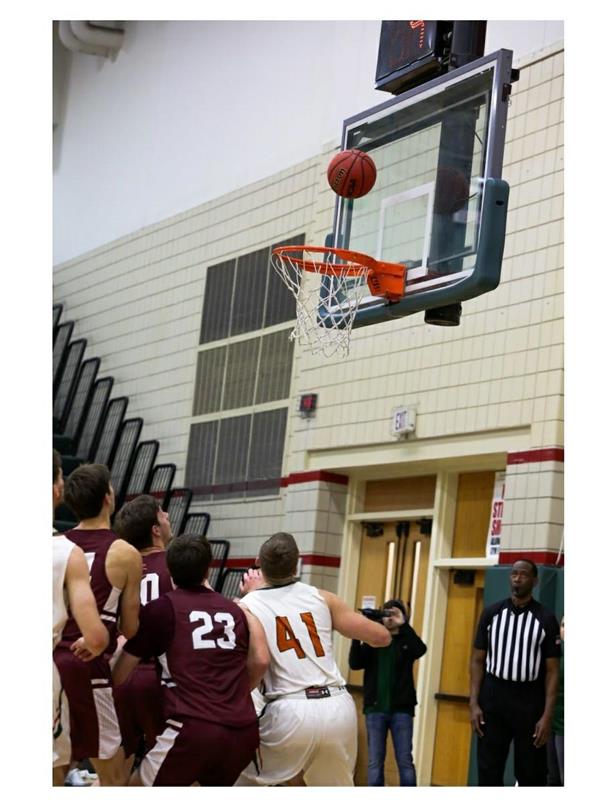 Following the ASC’s announcement to postpone fall 2020 sports to spring, UTD also announced its intent to resume sports next semester.

Shortly after the ASC’s decision, on August 5 the NCAA announced that Division III fall championships were canceled. Part of this directive will allow member institutions — and sports programs within those institutions — to only have to play 50% of a typical yearly competition schedule to maintain eligibility. This could include scrimmages with National Association of Intercollegiate Athletics schools, non-Division III or even junior college schools, said director of athletics Bill Petitt. Some of these games can even be postponed to spring.

“It’ll be at the discretion of each institution and each program, how they want to do it. If they want to practice five days a week in the fall and very little in the spring — they can do it any way they want to,” Petitt said. “Now, the conference has said they would like to come back and play in the spring, so they’re going to play a reduced schedule. The conference is setting up a schedule that has yet to be determined.”

Another aspect of the NCAA proceedings, said Petitt, is a waiver allowing D-III student athletes to play or practice for 114 days (the length of a typical D-III season) during the school year to maintain eligibility. Practice includes individual skill development as well as strength and conditioning, which grants some flexibility in training regimens.

“The department has already created a template for return to play,” Petitt said. “The first couple of weeks are going to be conditioning, and then, after that, we’ll let them have contact soccer. For example, we’ll probably use a single ball per person — they won’t do passing — and some of those type of drills that’ll be more skill-based, more than scrimmaging.”

The Sports Science Institute — the medical arm of the NCAA — set out guidelines recommending that programs test student-athletes 72 hours before competition, Petitt said. This would mean about one test per athlete per week. Financially, said Petitt, that isn’t feasible: and while it was not a mandated directive, Petitt said they would not have competed without following the recommendation.

Vice President of Student Affairs Gene Fitch said that a full return to sports in spring will be driven by a reduction, or at minimum a plateau, in the number of COVID-19 cases and that the eventual development of a vaccine could contribute to the decision-making.

“The testing could (also) contribute: how quickly can we test and get results back,” Fitch said. “If we’re having to wait two weeks before we get results, that’s difficult particularly given the guidance that (Petitt) had referenced previously from the NCAA about testing 72 hours before. If you can’t even get results back for two weeks, it’s kind of a Catch-22—what do you do?”

The outdoor soccer fields, Fitch said, have been opened up for recreational use and are available for rental to outside organizations. These organizations are required to have insurance, sign a contract and follow all COVID-19 guidelines in order to conduct sponsored activities.

With an anticipated 2,500 to 3,000 students on campus in the fall, Fitch said that the university wants to do the best they can to provide students with programs and services and give them access to things to do.

“It’s a tough situation and nobody could have a thought or guessed that we’d be in this kind of situation right now,” said men’s soccer Head Coach Jason Hirsch. “But life goes on. You don’t stop living just because you’re restricted in what you can and can’t do.”