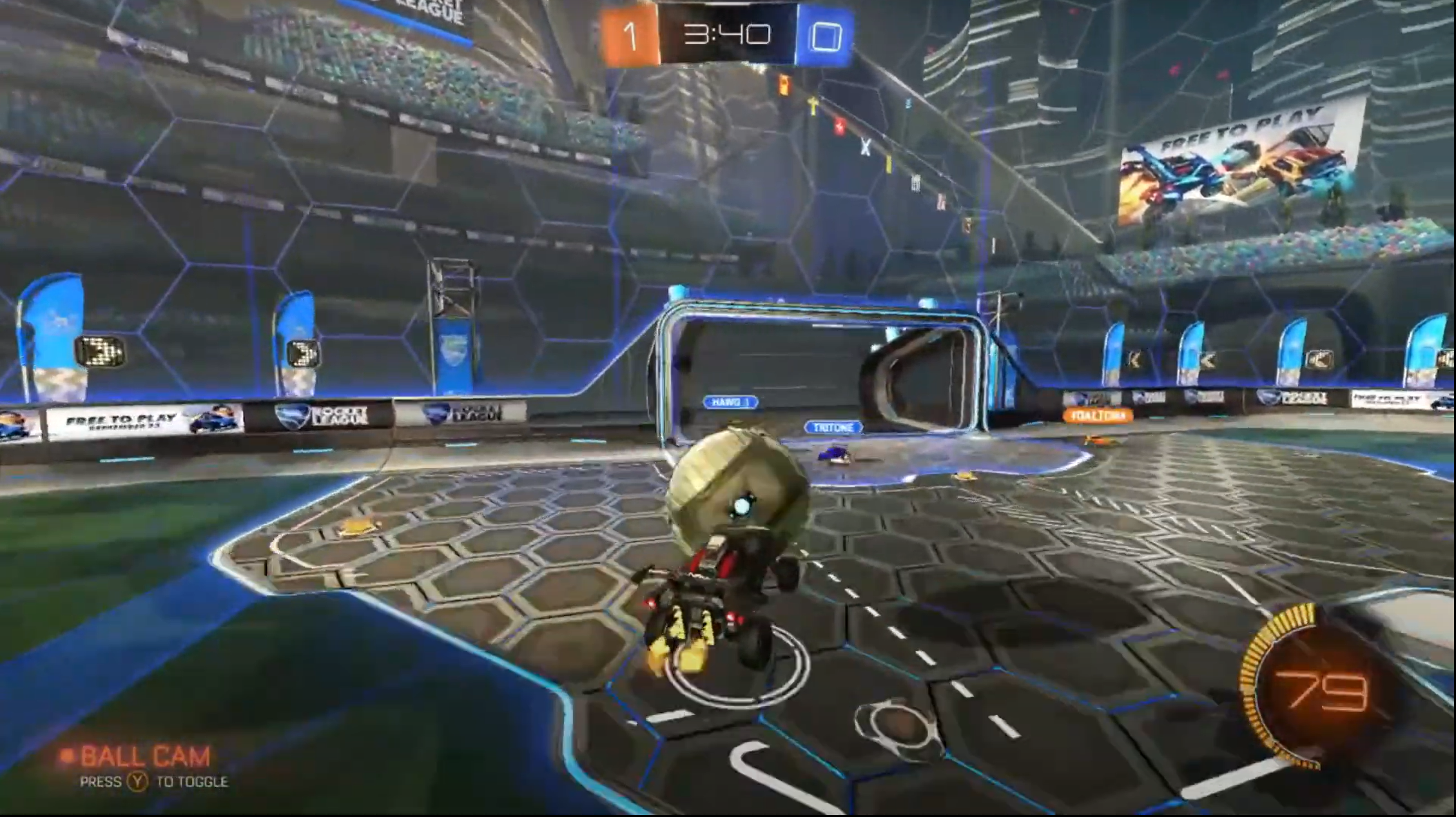 Comets beat the reigning number one team in the West.

After its founding in spring 2020, UTD’s “Rocket League” team played through a qualifying tournament in a bracket against some of the best teams in the Western Conference. This includes the team at UNT, which was the number one team in the Western conference in prior competition. Criminology freshman Benny “lubey” Lube said that they had a good showing at the qualifying tournament.

“We only dropped two games in five series, which is really good. And we beat the reigning number one in the West and the qualifier,” Lubey said.

To any outsider looking in, there may not be a meta akin to “League of Legends” or “Overwatch,” but there’s actually a nuance in addition to the basic premise of rocket cars hitting soccer balls. While the game is easy to follow, Lubey says that a team’s success depends on what play style they employ.

“It’s really about how your team collabs with each other,” Lubey said. “There’s not necessarily one simple meta that’s like, okay, bumping is better than passing or passing is better than bumping. It’s a very fluid and very team-based meta.”

The Comets used a varied style at the CRL qualifier on September 20. Lubey said that they played very rotationally, able to maneuver off of each other and score solo goals throughout their nearly flawless run.

Another factor that Lubey said contributed to the Comets’ success was their ability to do a mental reset between every game. Regardless of their opponent, the team wasn’t overconfident at any point and respected the abilities of the other teams, especially those of top seed team UNT.

“Obviously we knew that there are better teams in here than us,” Lubey said. “Like with UNT, we were down two to one going into game four, and we all just took a mental reset. We sat away from our computers for the minute we have between games and just let ourselves calm down and get back to our game, and we turned around and mopped the floor those last two games.”

After their qualifier win, the Comets will go on to compete in the CRL round-robin in the first week of October, where they aim to improve further and win the league.

“I am extremely proud of how we played,” Lubey said. “I don’t see us playing any better than what we did through our first run. And we’re only going to get better as league play goes on and we progress as a team.”