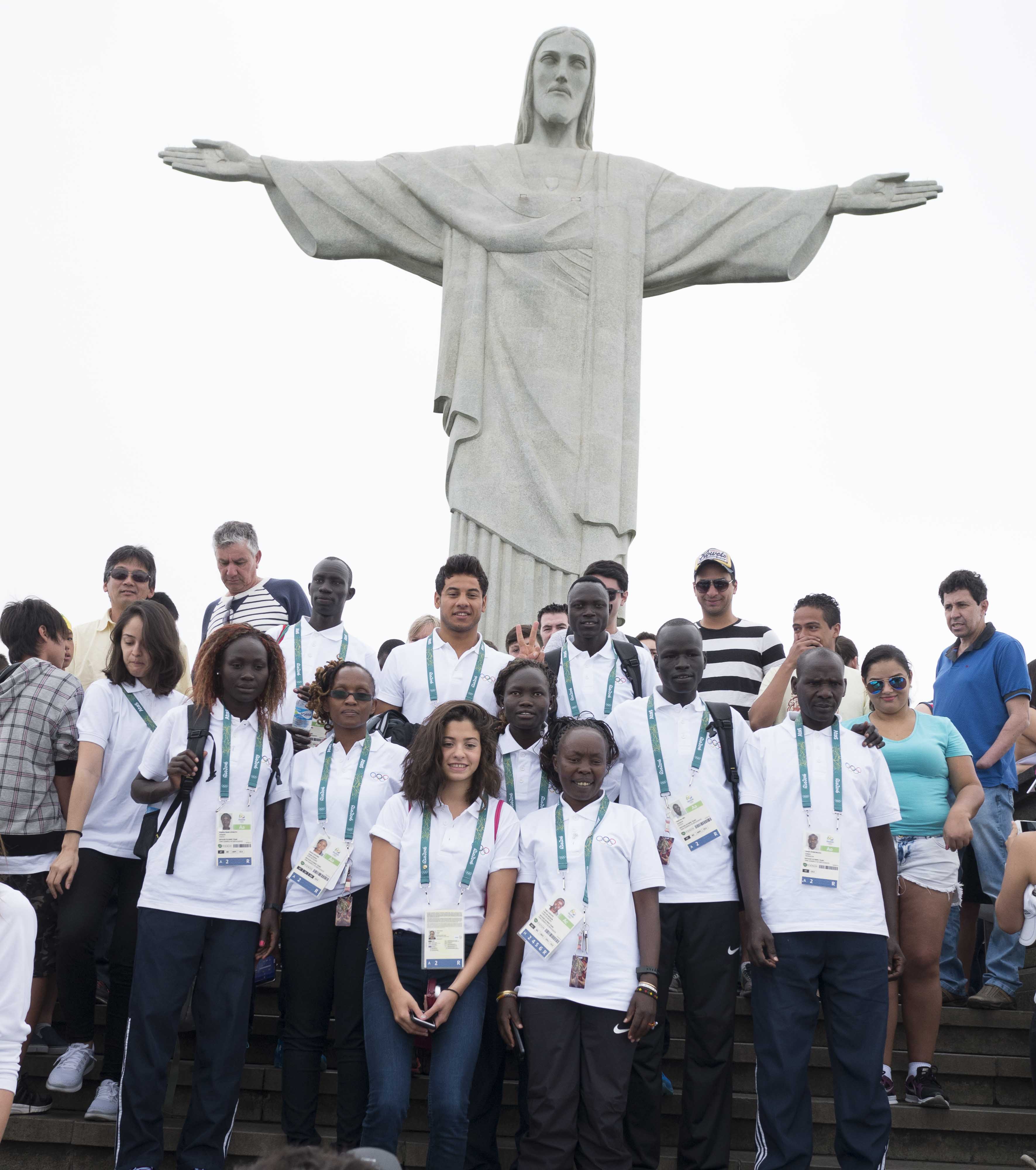 Members of the Refugee Olympic Team visit the Christ the Redeemer statue in Brazil. The team competed in the Rio Summer Olympics held Aug. 5 - 21, representing the world’s refugee population and its hardships. Photo courtesy of International Olympic Committee Newsroom.
Sports

Despite the controversy surrounding the 2016 Rio Summer Olympics due to concerns over Zika and petty street crime, the quadrennial spectacle should be remembered as the most influential in recent history.

It’s not because Usain Bolt successfully defended his 100-meter dash crown in convincing fashion or because Michael Phelps added more hardware to his collection — though both were incredible feats in their own right — but because of the games’ ability to breakdown stigmas and bring attention to those most removed from the spotlight.

In March 2016, the International Olympic Committee decided it would choose between five to 10 refugees to compete in the Olympics. The Committee selected a total of 10 refugees across three sports to compete in Rio, forming the Refugee Olympic Team — the first of its kind.

IOC President Thomas Bach said in an official Olympic press article that the team was composed in an effort to bring attention to the world refugee crisis.

“These refugees have no home, no team, no flag, no national anthem,” he said. “(The team) will be a symbol of hope for all the refugees in our world, and will make the world better aware of the magnitude of this crisis. It is also a signal to the international community that refugees are our fellow human beings and are an enrichment to society.”

The athletes on the team previously trained and competed under extreme conditions in their country of origin. Many were forced to flee their war stricken homeland in hopes for a better quality of life.

It’s important to understand the word “refugee” is merely an abstract word. When we hear it, rarely does it ever resonate long with us and soon enough we’re back to living in our own little bubbles. But when a face and a name are associated with it, we start to pay attention. When we begin to read the compelling stories behind these names, we finally begin to grasp what really matters.

Regardless of one’s country of origin, skin pigment or dialect, we’re all humans. We all have talent, skills and an ability to become meaningful members of society. That’s why the Refugee Olympic Team and efforts of the sports world to bring peace cannot be understated.

None of the refugee athletes even came close to medaling in their respective event. But that’s not what mattered. It didn’t stop us from cheering them on, nor did it stop us from sharing their stories.

We learned how sports could be a great unifier and bridge the gap between stigmas and reality. Sports should be color blind, reminding us that these athletes’ stories of perseverance are applicable to all walks of life.

What we can’t do is watch the Olympics end, forget about the momentous events we’ve seen unfold and continue to return to life like normal. For us, our lives remain relatively the same but for the Refugee Olympic Team and thousands of other refugees around the world, they continue to face hardships everyday as they try to acclimate to an unknown country. It is our job to be their advocates. 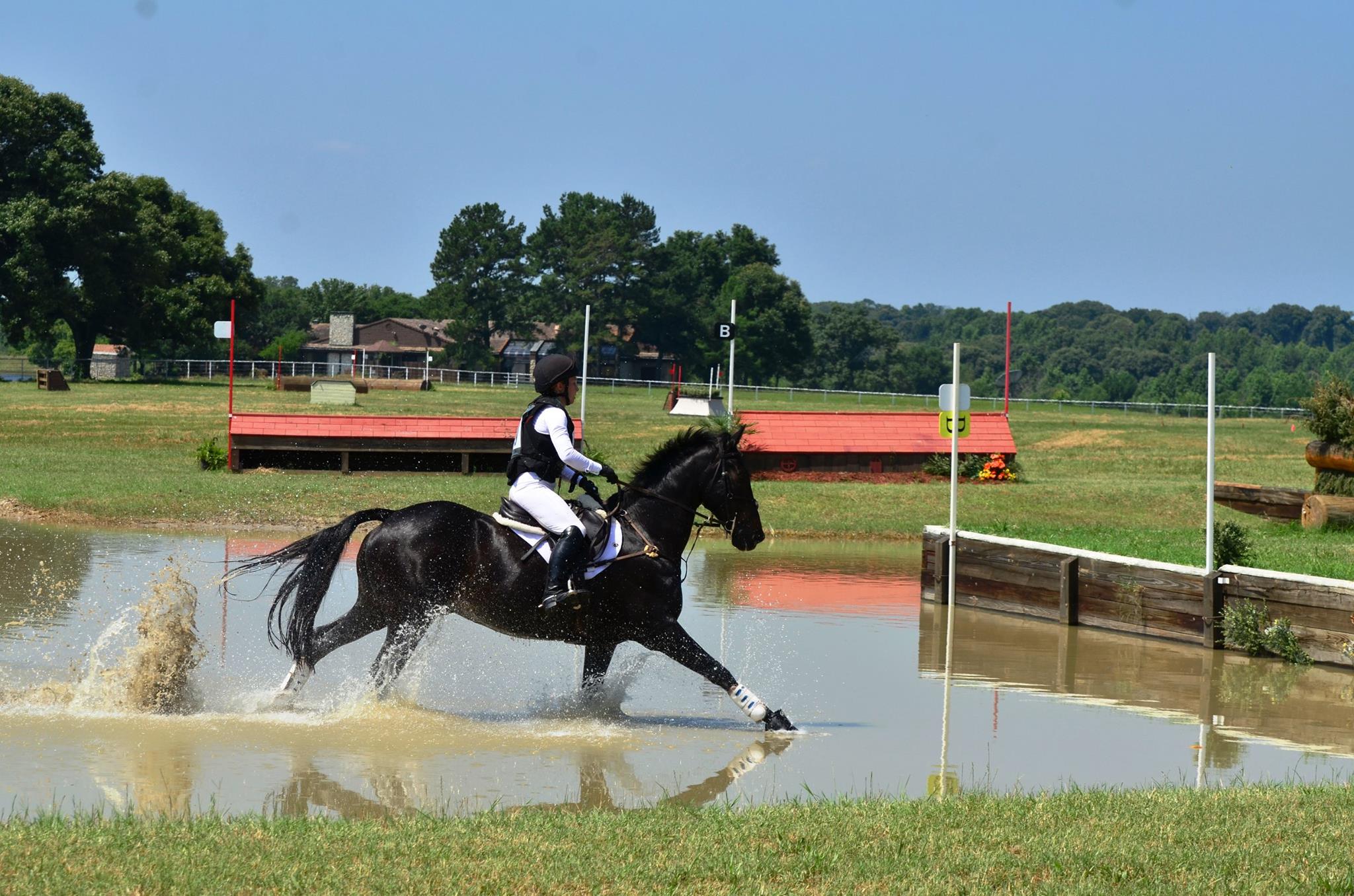 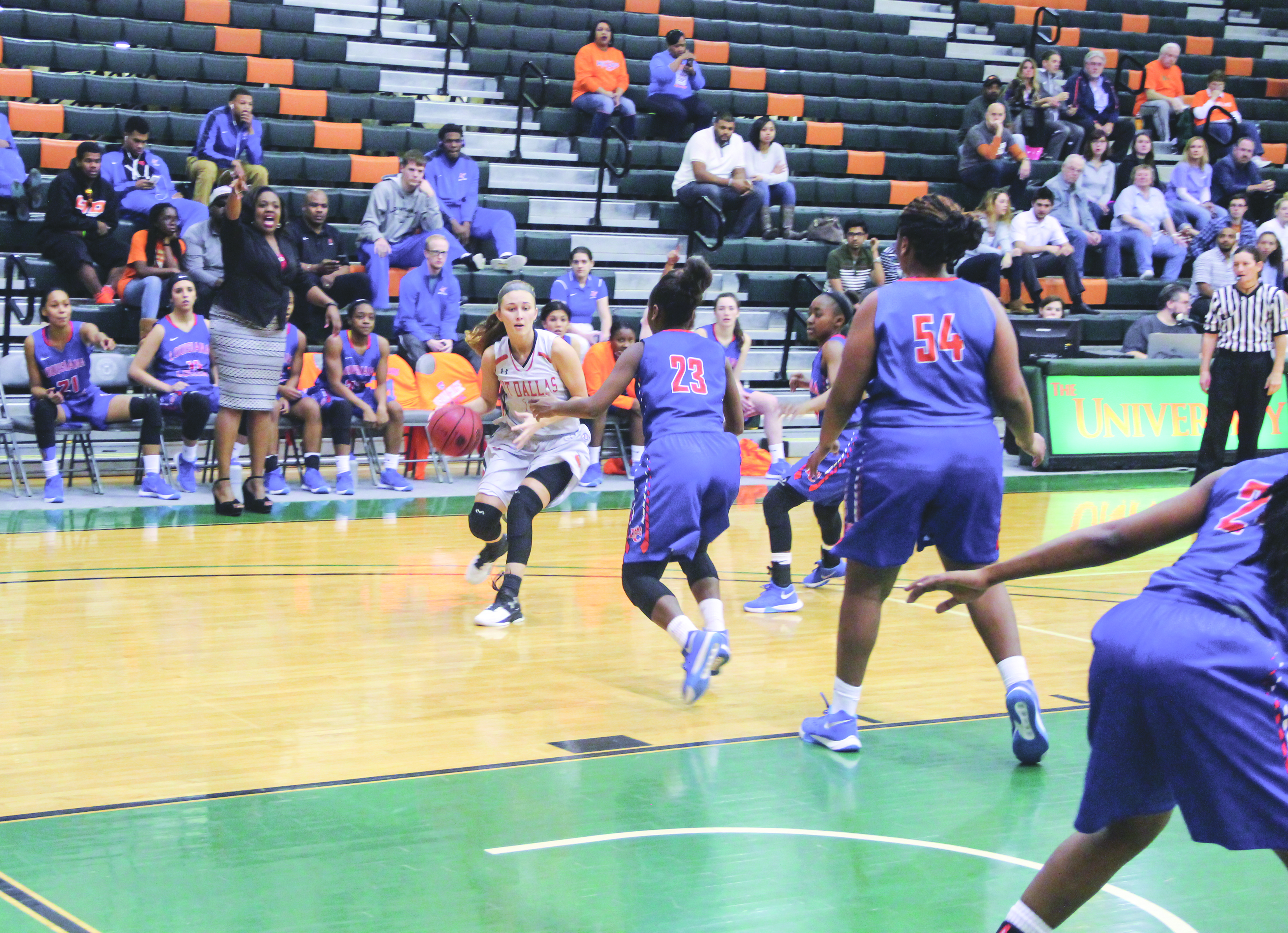