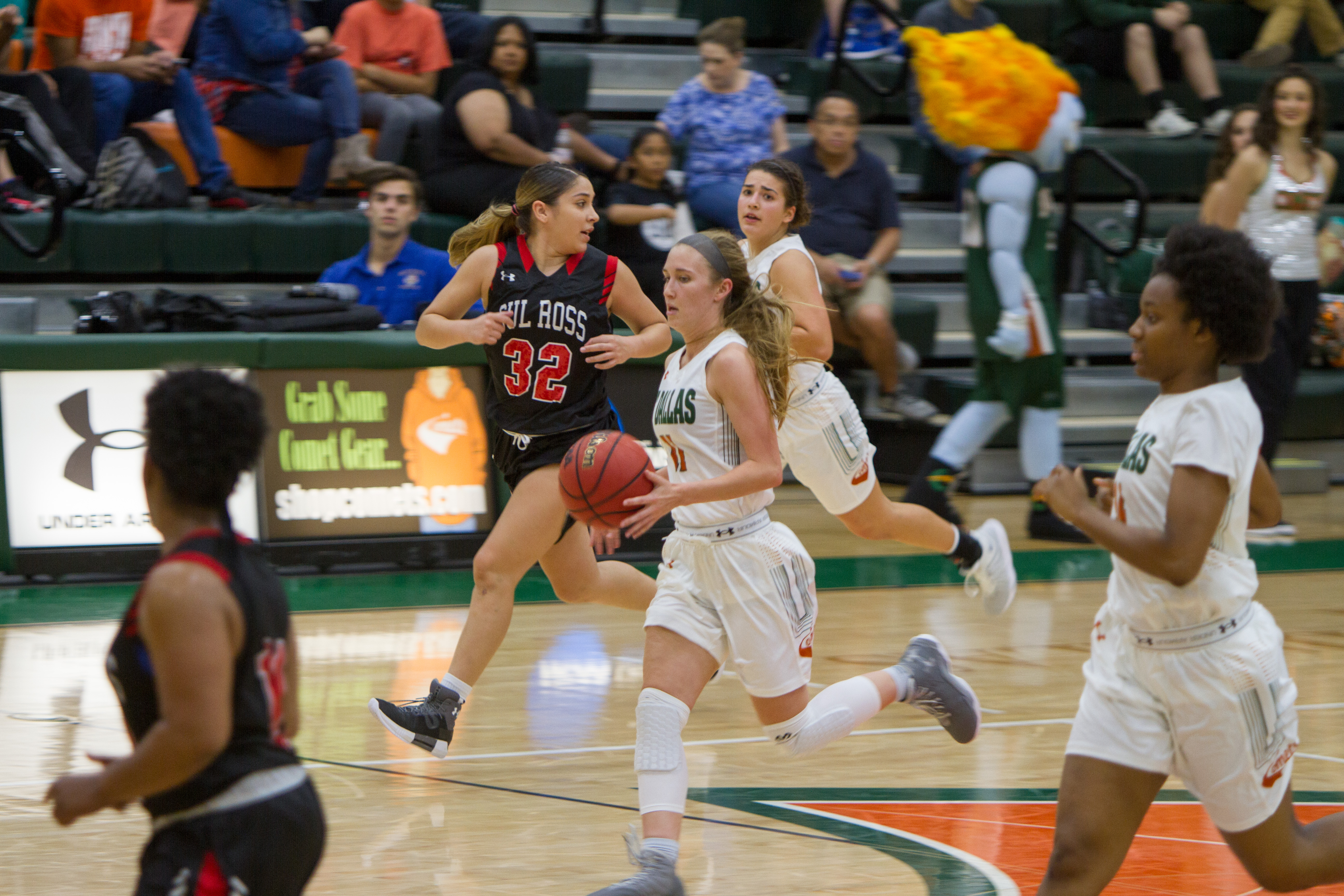 The UTD women’s basketball team has gotten off to a 5-1 start this season after losing seven graduating players in the offseason.

The team started primarily upperclassmen last season when it won the American Southwest Conference Championship. This year, the team has only four seniors graduating, with seven new incoming freshmen to take their places. Senior forward Madison Steele said part of the team’s progress so far is the newer players working hard during practices and quickly learning how to compete at a collegiate level.

“The freshmen have really bought in to what the coaches are trying to get done,” Steele said. “They really just fit in with what we’re trying to do and there’s really no cutoff between upperclassmen and the newbies.”

Senior center Megan Badejo said having a newer team added a certain vitality to the environment.

“I think this is probably our freshest team,” Badejo said. “Just that energy of having new people and wanting to work hard is nice and I think that’s actually going to go a long way for us this year.”

Freshman shooting guard Raenett Hughes said inspiration from veteran players helped keep her and other new players focused during practices. She also said the coaching staff’s high expectations for the young team added a healthy pressure that motivates them to improve every chance they can.

“They really motivated us to stay confident,” Hughes said. “Ultimately, the first day of practice and the practices we’ve done have just been better with their support.”

Badejo said the staff’s ability to harness the fresh energy and focus helped unify the 2017-2018 team. She also said the team’s practices leading up to the exhibition homecoming game were shaky. Assistant coach Natalie Marlowe said the coaching staff was pleasantly surprised by the team’s homecoming win.

“Our practices weren’t the greatest, but seeing them all come together at the right time is a great thing,” Marlowe said. “I think that finally got them to understand and realize how hard they need to work in practice and how much our practices mean leading up to our games.”

Junior guard Tyra Banks said the game set a precedent for this upcoming season. Banks, one of the team’s captains, said the game provided the players with a starting point for where the team needs to go in terms of practice and communication.

“I think we realized that we still have a lot to work on,” Banks said. “It was nice to win, but it was also helpful to figure out where we need to go from here.” 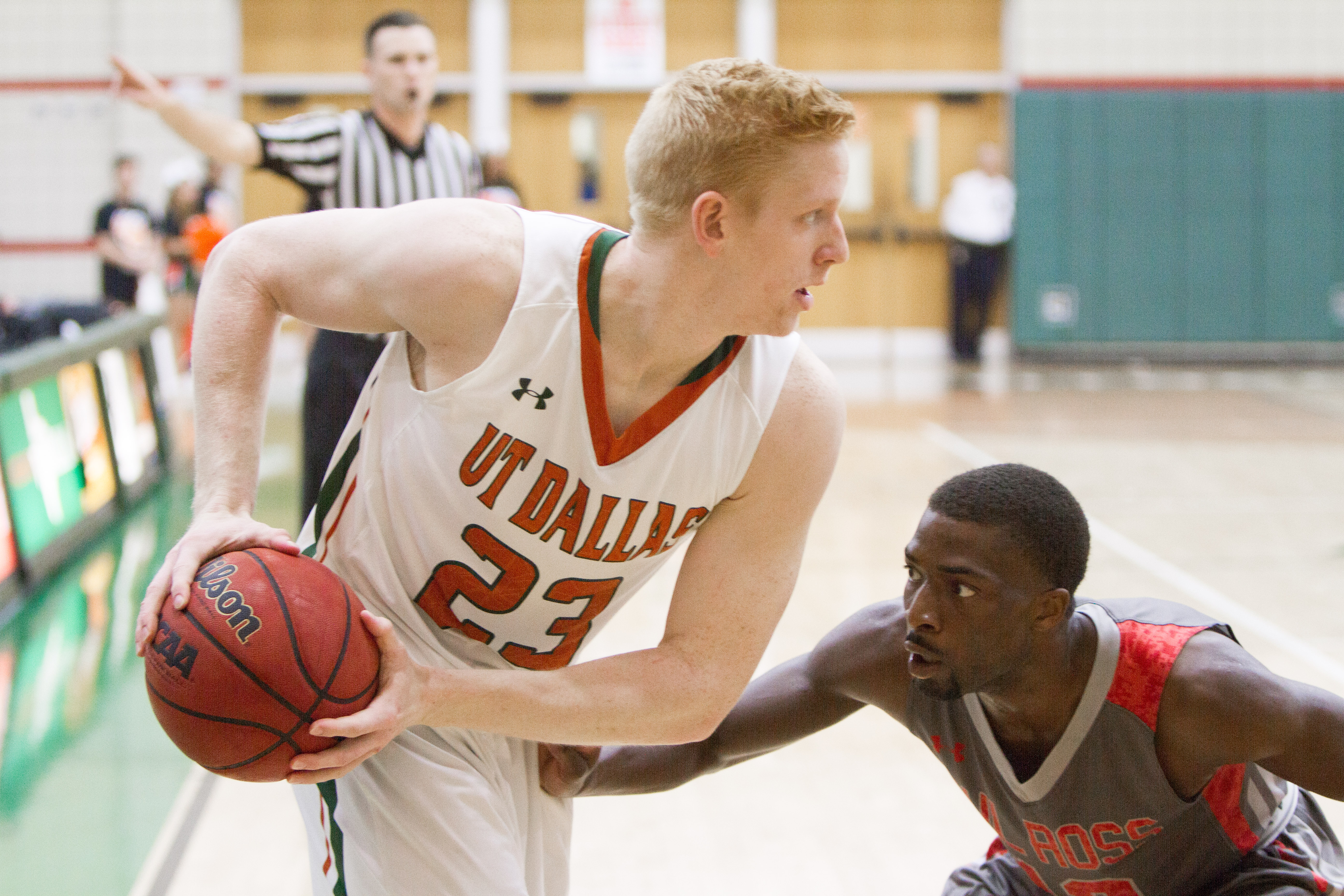 One final shot at glory 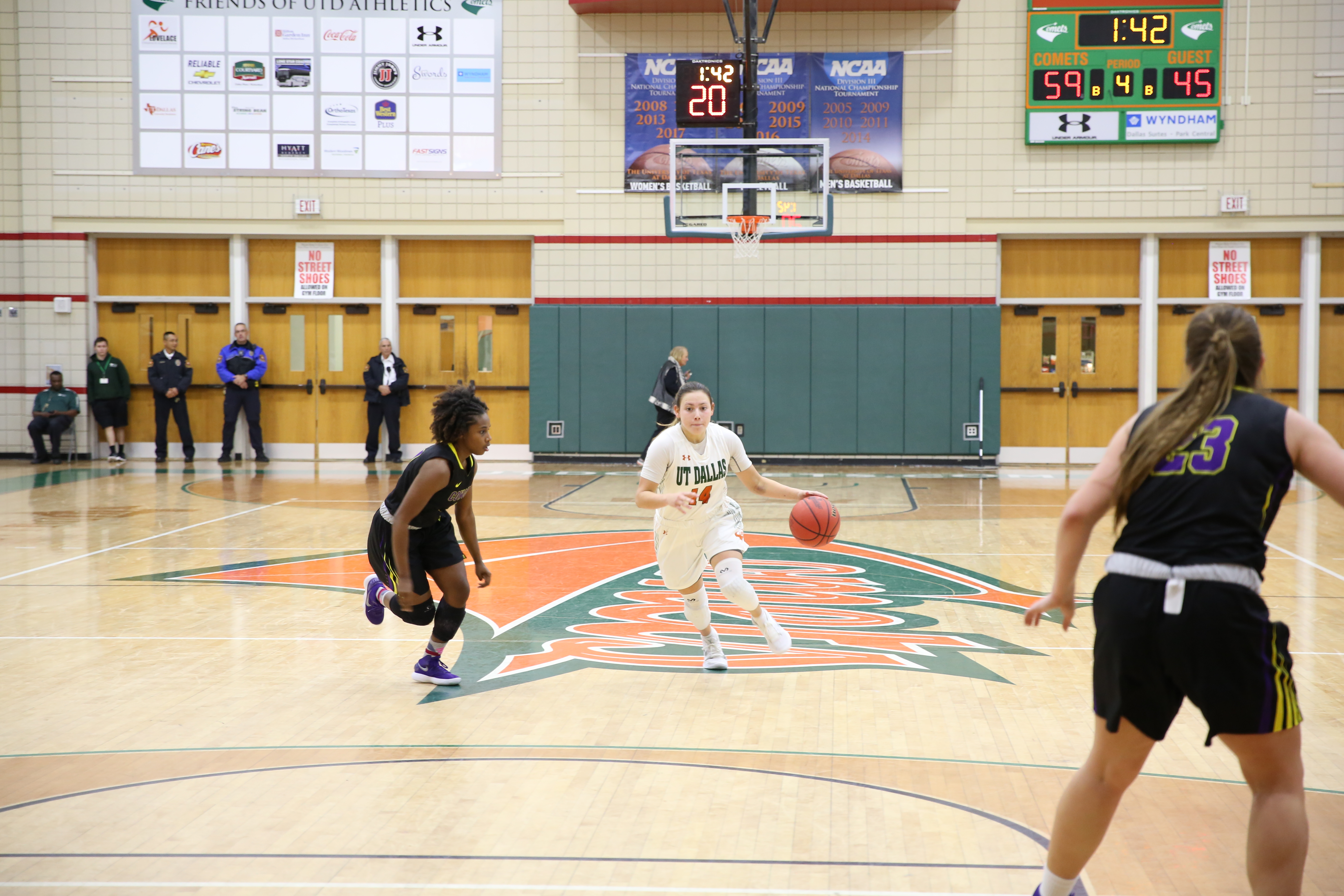