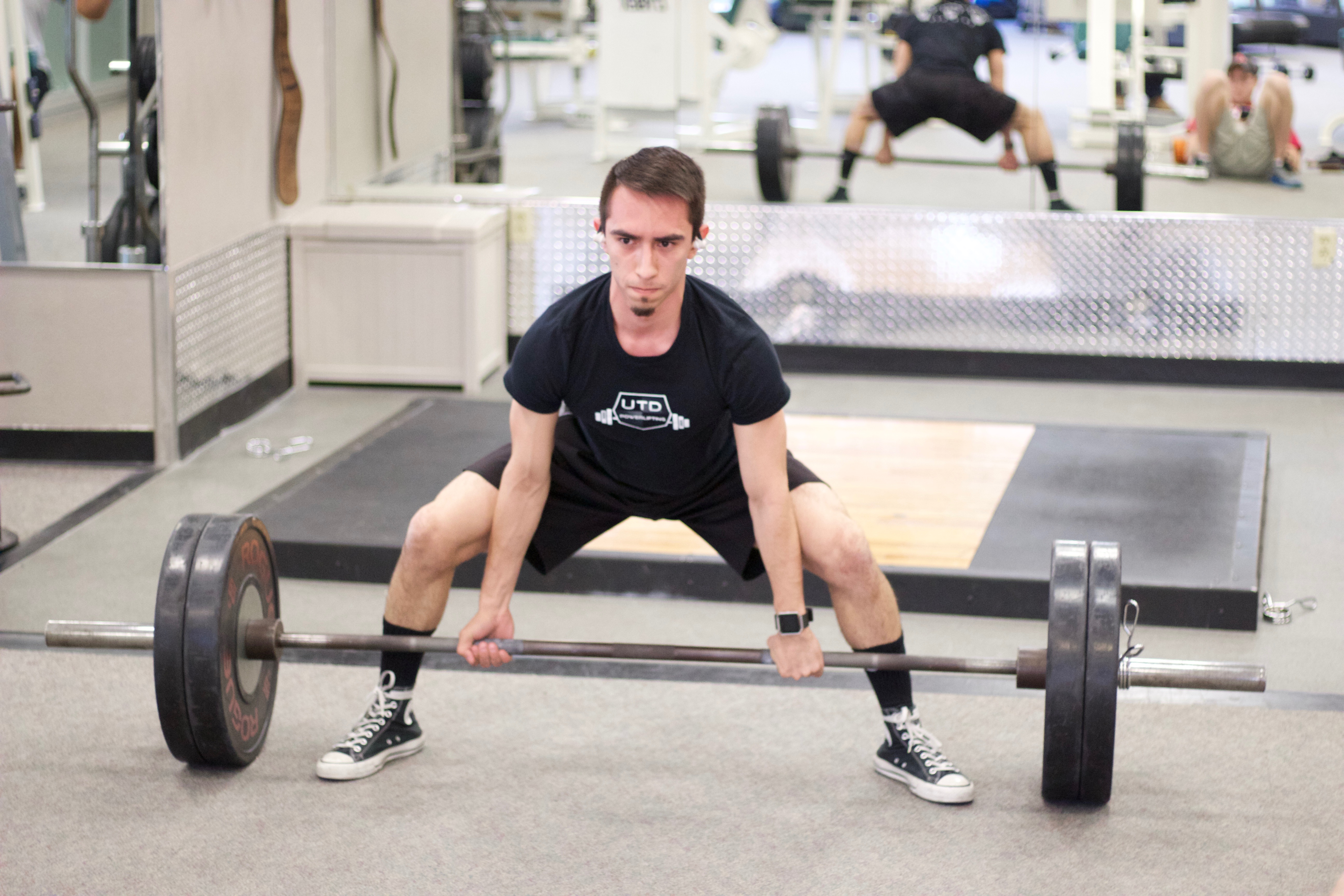 Eric Martinez, a neuroscience sophomore, practiced on April 5 in the Activity Center. The club headed to San Antonio the following day for the national competition, where they didn’t place, but had lifters break personal records. Powerlifting is in its third year as a club at UTD and has seen significant growth since its inception in 2014. In addition to competitions, the club also focuses on relationships and self-improvement, allowing participants to be more flexible with their commitment. Photo by Robert Johnson | Mercury Staff.
Sports

Members of UTD’s Powerlifting Club participated in a national competition in San Antonio on April 6.

Austin Li, a biology junior and one of the founders of the club, always had an interest in physical fitness. He began bodybuilding after his senior year of high school. When he started using the facilities at UTD, he was exposed to powerlifting.

He met people who shared his passion for maintaining an active lifestyle and, beginning in the summer of 2014, eight of his closest friends helped him create, as well as lead, the Powerlifting Club.

Although the Powerlifting Club competes, it isn’t all they focus on. Shelton believes in becoming stronger and building confidence at one’s own speed.

Teams of lifters vary widely, from how much they weigh to how much they can lift. Given these variables, powerlifting competitions have found a way to put all competitors at the same starting point.

“In a competition, there is no strength level that you need in order to compete. We’re talking about a show of the strength that you have at that point, at that time, and if you’re training, you can only get stronger,” Shelton said.

Li and Shelton notice new members become discouraged about their ability to succeed at powerlifting.

“A lot of our new members always tell us, ‘I’m not strong enough to join powerlifting … I’m not strong enough to do that,’” he said. “We always tell them, we all start off somewhere. When I started off, I couldn’t even hold the bar … You don’t have to be a certain strength to join powerlifting. You could start wherever you are and we will help you reach whatever goals you want to reach.”

Li and Shelton have gone through that internal fight themselves.

“It’s self-realization through training that you can do something that you originally didn’t think you could do. A lot of the time you’re breaking a lot of those barriers. Whenever you go out in life, it’s just like … you just have more confidence. It gives you the reality in your mind that I can do this if I work on it,” Shelton said.

Members focus much of their efforts on making their whole team successful with every lift. Shelton, as team captain, has the technical role of overseeing the lifts and facilitating the rest of the team, but he isn’t the only one.

“What we stress a lot is that everyone is there to help each other out. It is not one person helping every single other person. It’s everyone helping everyone,” he said.

The club holds general meetings once or twice at the beginning of every semester, allowing new members to see what the club does on a general basis and the lifting events they can attend.

The club has seen sufficient growth in not just interest, but the relationships its members have forged over the last two years.

“We started off with the mentality that we are all about improving ourselves and having fun,” Li said. “We saw the other teams, they were more on the strict side … We didn’t want to impose that onto our people because we started off powerlifting mainly just for fun.” 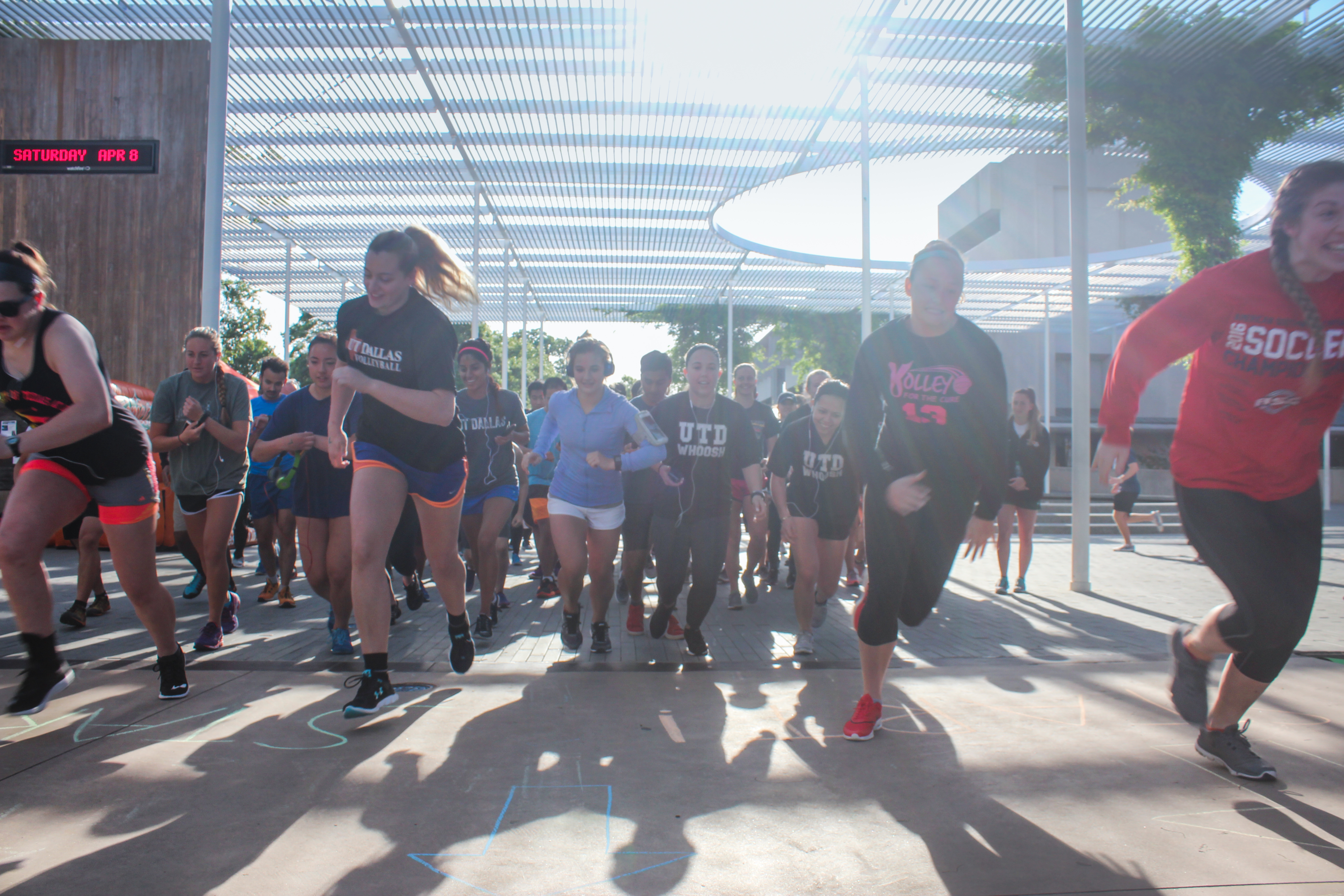 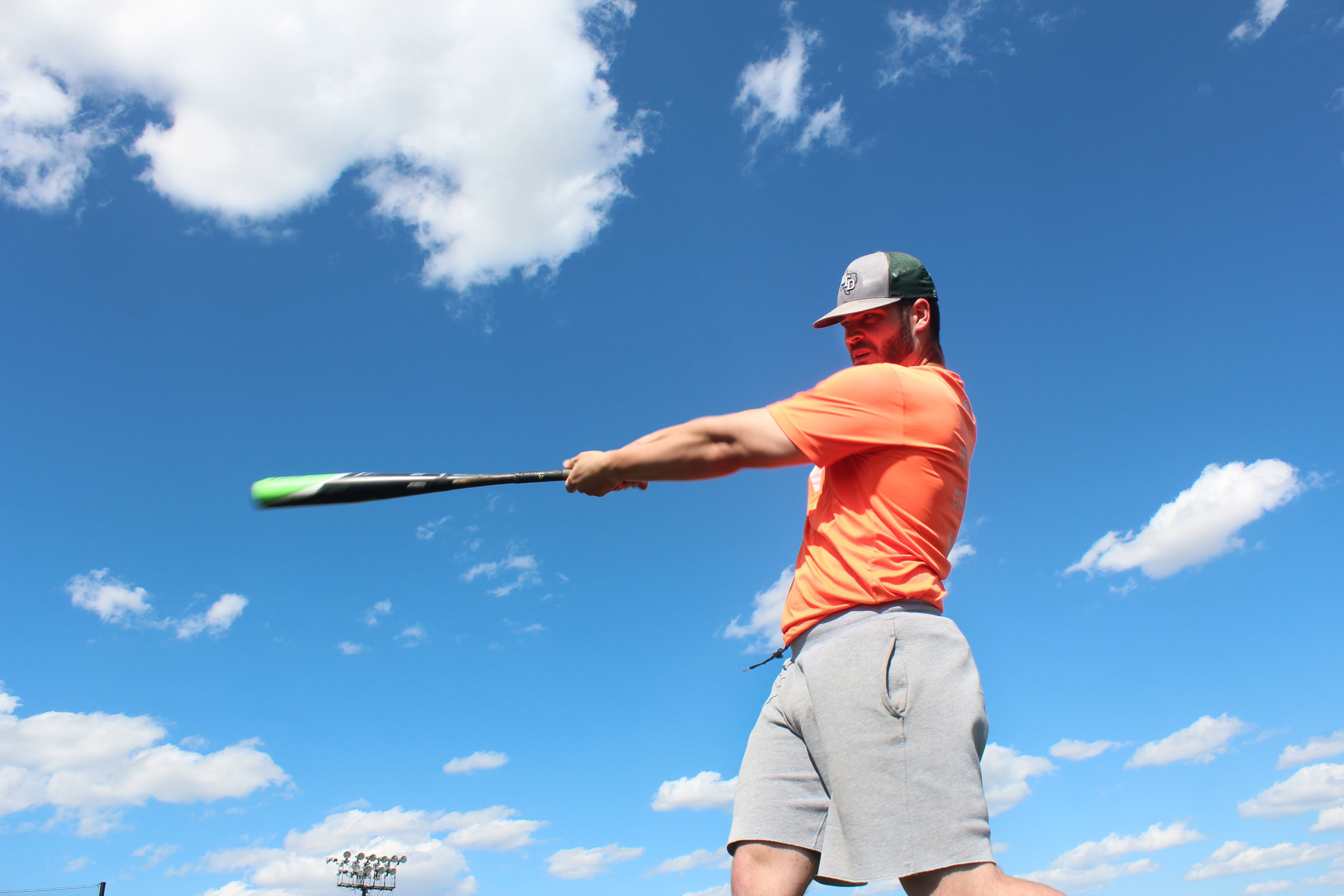