How much do you love your country? Despite how proud someone can be of his or her heritage, this would be a hard question to answer. There’s no way to confirm the validity of an answer, but for Abby Wambach it should serve as a question to assess prospective U.S. men’s national soccer player.

In an interview with The New York Times, the retired U.S. soccer star questioned the influx of dual-nationals on the U.S. men’s national team.

“Do I agree with everything (Head Coach Jürgen Klinsmann) has done? No, I do not,” she said. “It’s just my opinion, and I’m entitled to that. It feels a little bit odd to me that you have some guys that have never lived in the United States that play for the United States because they were able to secure a passport. To me, that just feels like they weren’t able to make it for their country and earn a living, so they’re coming here.”

On a stand-alone basis, Wambach’s comments are ill-advised, inaccurate and borderline xenophobic. But when her words are put in the context of a presidential candidate who has built his campaign on the fears of the American people with regards to immigrants, refugees or anyone who doesn’t look or think like the “ideal” American, then we begin to see how dangerous nationalism can truly be.

Arguably two of the best players in the last two tournaments for the men’s national team have been John Brooks and Jermaine Jones, both of whom were born in Germany to stationed American military fathers. They aren’t “coming here” because they couldn’t earn a living in their birth country. Brooks actually plays in the Bundesliga, a premier German soccer league that features some of the best talent in the world.

To Wambach, they still fall under the “foreign guy” umbrella. But if these players’ constitutionally earned right to represent the United States is questioned, are we saying that their dual-citizenship is inferior to being a citizen of just one country?

The short answer, unfortunately, is yes.

The problem with that is the exclusion of the very people who have devoted their life to representing and respecting the United States, in whatever context, despite the animosity they face for how they look, talk or where they originate.

If we turn our backs on those people then we hinder the realization of America’s true potential as a nation. A country that suffers from a superiority complex does not deserve to call itself a leader of the free world.

It’s hypocritical to deem something or someone “unpatriotic” only when it doesn’t fit our definition of patriotism. If we let our biases drive our perception of “true” American ideals and principles then we let this country become a hostile place for people of color, immigrants, Muslims and others. Our misguided ignorance turns into fear and that fear eventually becomes hate.

The problem with what Wambach said is less about soccer and more about the United States ridding itself of an isolationist mindset that it’s heading towards. Her comments hurt the American soccer culture and, in turn, hurt the social culture of the country as a whole. 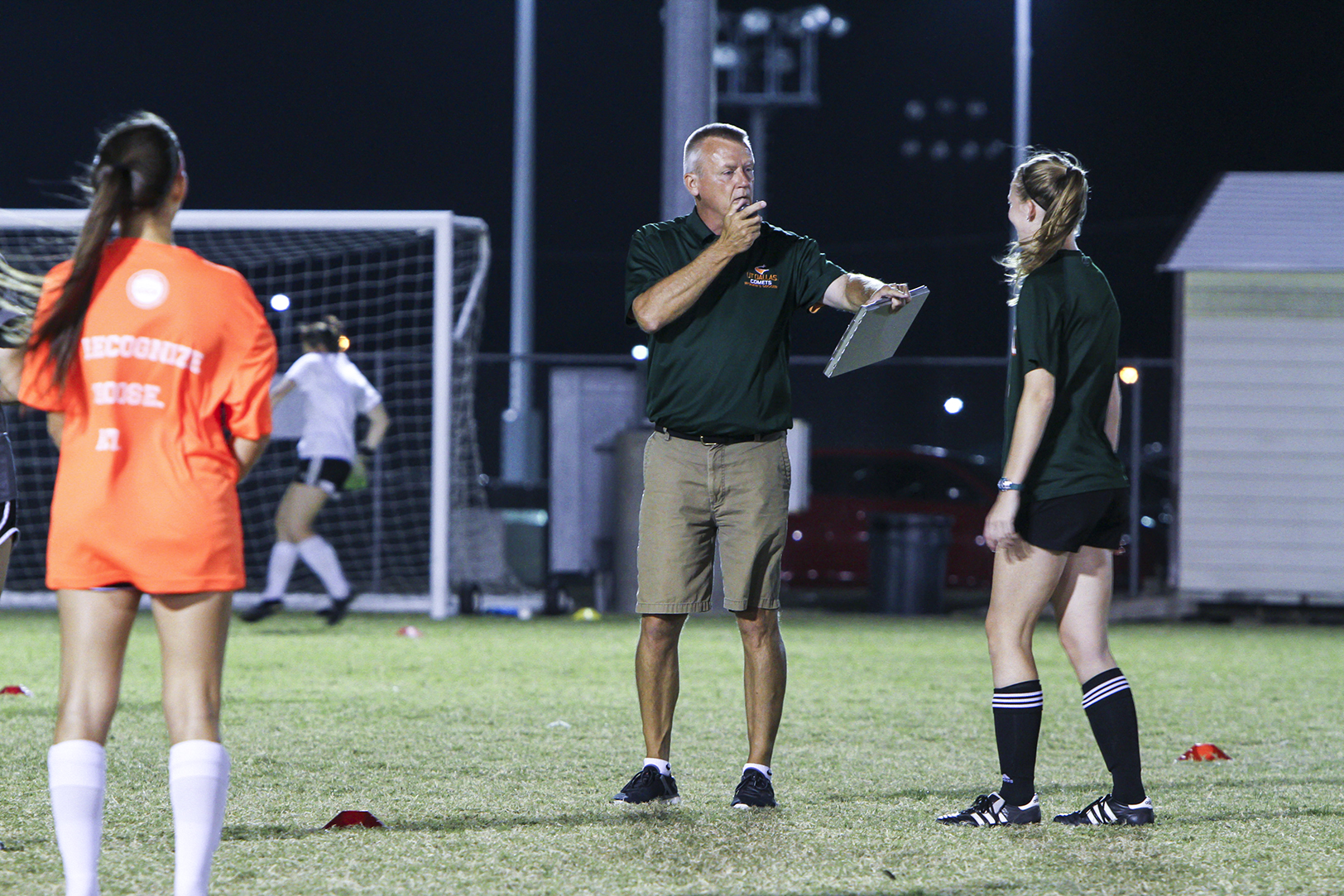 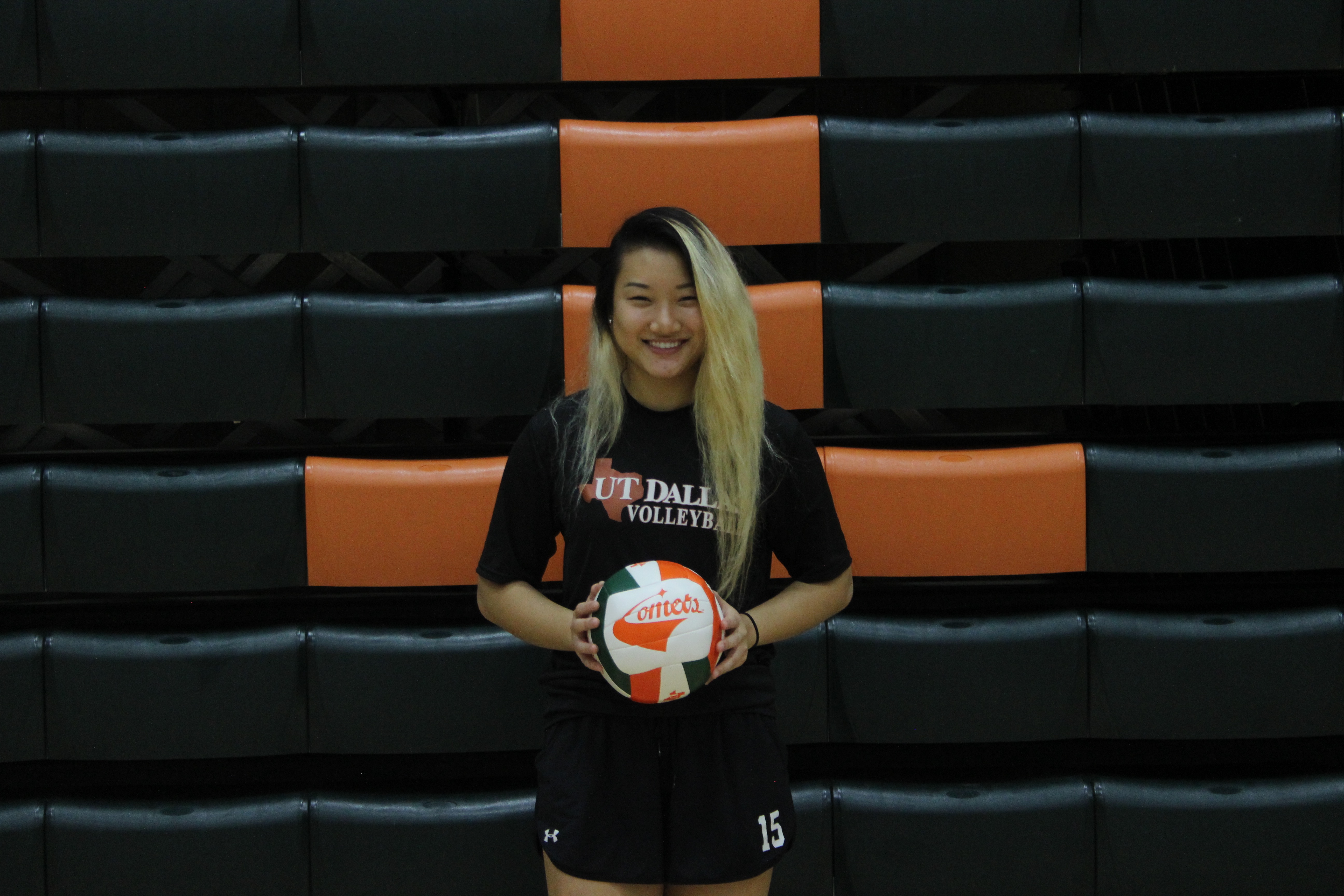