University students have the freedom to wear anything they like, from pajamas to tuxedos. Every day, rain or shine, one UTD student traverses the campus with no shoes.

Mechanical engineering senior Greta Suchy has been living the no-shoes lifestyle for three years now. Growing up homeschooled, Suchy said it was natural for her to walk barefoot inside and sometimes outside of the house. The first time she went without shoes in public, Suchy said, was when she attended a community college while in high school.

“There was one day that I was late for the bus or something,” Suchy said. “I was like, ‘Hey! I could save two seconds by not putting these shoes on,’ and I thought it was kind of fun.”

Suchy said she wore shoes for the first several months of being at UTD. However, that changed on Halloween of her freshman year, when she dressed up as Bilbo Baggins, a character from “The Hobbit” and “The Lord of the Rings.”

Suchy said she chooses not to wear shoes for several reasons, but one of the biggest reasons is that she likes being barefoot and feeling different textures on her feet.

“I just like the way it feels, especially when it rains,” Suchy said. “I think some people don’t like wet feet, but I just like to feel more connected with nature.”

Suchy said walking barefoot has also allowed her to meet different people on campus, which is another reason she continues to do so.

“I enjoy the random times when people would stop me and ask why I’m not wearing my shoes,” Suchy said. “I get a chance to talk to random people. I like talking to people, so it’s fun.”

Suchy said she also saves a bit of money because she does not have to purchase as many pairs of shoes as before.

“When I used to wear shoes, I liked cute shoes, like flats that would get worn out really quickly. Walking barefoot allows me to only wear really nice shoes, because if I don’t wear them often, they don’t get worn out,” Suchy said. “It’s not enough to have that be the sole factor of why I don’t wear shoes; it’s just an extra perk.”

Although Suchy said she does not have trouble going barefoot at most places on campus, there are some exceptions. Food establishments, such as the campus dining hall, and research labs require everyone to wear proper shoes and clothing.

“I come prepared for places like that,” Suchy said. “I just keep a pair of shoes in my backpack to put them on when I need to”

Suchy said although one of her friends seems to be slightly bothered, or rather, worried, by her walking barefoot, she has received support and excitement from most people in her life.

“My family thinks it’s fun. Sometimes when I go home and we take hikes together or something, a couple of them will not wear shoes either now,” Suchy said. “And most friends are like, ‘this is cool, rock on!’”

Suchy said she hopes to remain barefoot as much as she can after graduating and getting a job.

“I recognize that in the future, I’ll definitely have to wear shoes more frequently,” Suchy said. “I think college is a very special time where you can do more interesting things like this.” 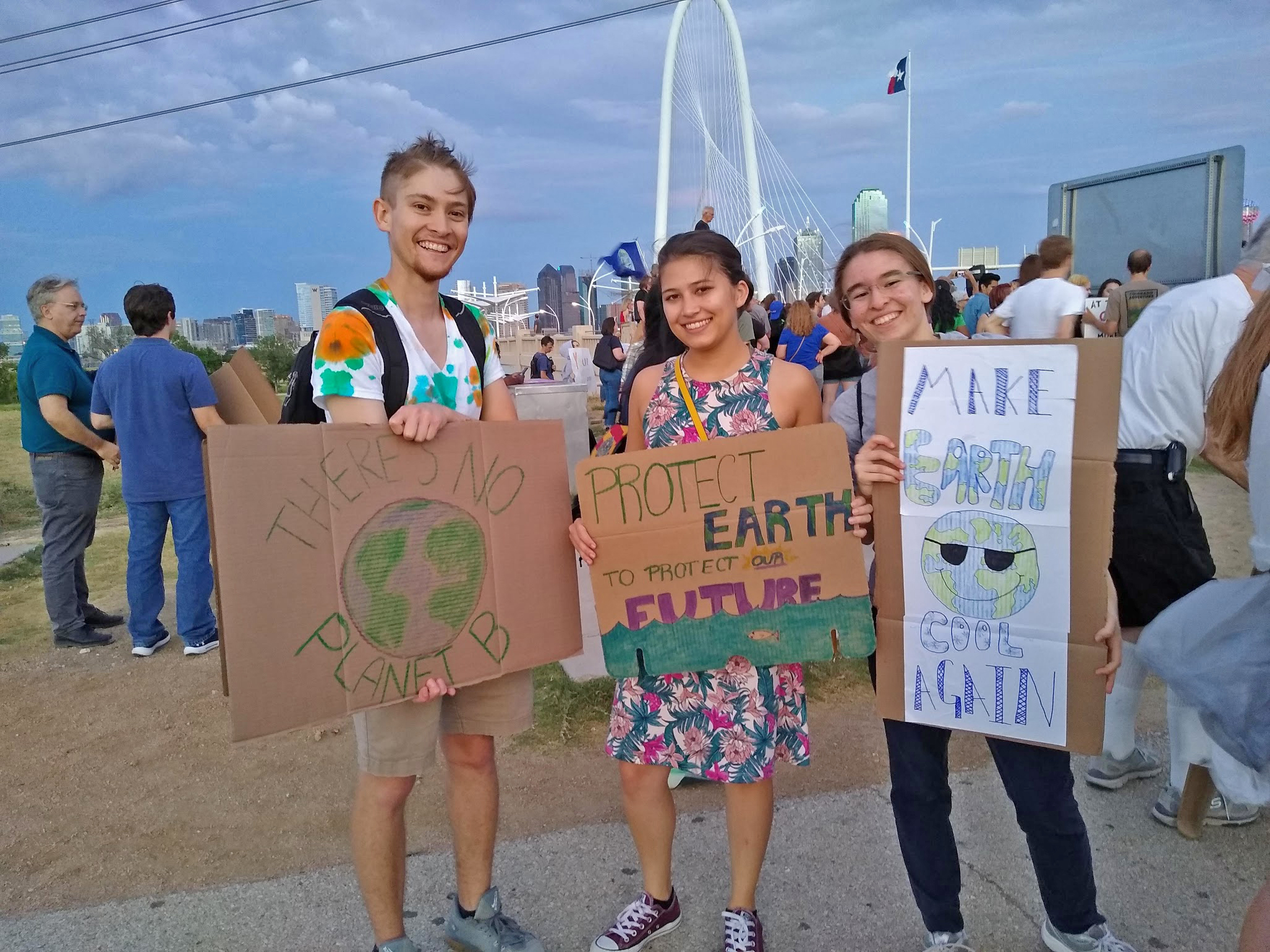 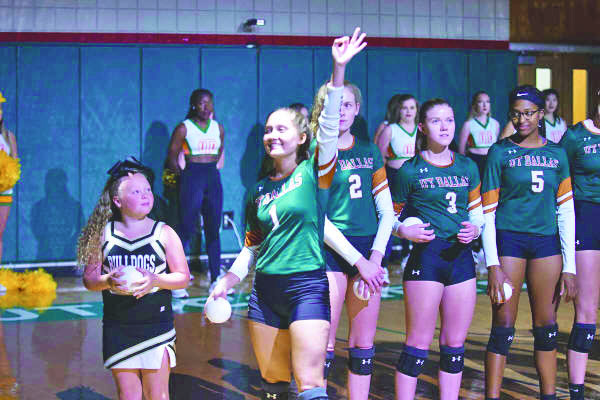