Prior to this season, only nine teams in NBA history have come back from a 3-1 playoff deficit.

The 2016 Golden State Warriors now join the infamous list, becoming the third team to accomplish the feat in a conference final. They will now face a familiar foe, the Cleveland Cavaliers, in their effort to capture back-to-back championships.

The Stephen Curry-led team had perhaps the single greatest regular season in NBA history, posting a historic 73-9 record and featuring the league’s first unanimous MVP. Amid all their accolades, the team has faced plenty of scrutiny, primarily critiques of not being battle-tested on the road to their second-ever championship and for chasing a “meaningless” regular season record.

Their path to the NBA finals this year, however, was far from that. From the outset, Curry tweaked his ankle in the opening first round playoff game against the Houston Rockets. Curry returned in game four of that series only to sprain his MCL and further prolong the amount of time he would be sidelined. Despite losing their MVP, the Warriors eliminated the Rockets in five games.

Next, the young, hungry and resilient Portland Trail Blazers came to town. The Warriors were at an immediate disadvantage since the timeline for Curry’s return was unknown. Just when it seemed the tides were beginning to turn in favor of the Blazers, Curry made his long awaited return in game four, contributing a record-breaking 17 points in the 4th quarter and overtime combined to edge out a victory. The Warriors would go on to defeat the Blazers in five games.

In a conference final match-up that many analysts and fans alike didn’t see coming, people were surprised at Golden State’s defeat in Oracle Arena in game one against the Oklahoma City Thunder.

Fast-forward two blowouts later, and the Warriors were on the brink of elimination. With a small margin for error, the defending champions found some resolve and pieced together three straight victories to dismantle the team that pushed them to the very edge.

Golden State has two of the best shooters in the sport right now. While having a star-studded backcourt that can shoot from center court is a valuable asset, it’s not necessarily the reason why the Warriors have what it takes to defeat the Cavaliers. While the Warriors went generally unscathed last post-season, the team has had to overcome numerous hurdles to reach the same destination this year. This team is battle tested and hungry to continue proving their doubters — and history — wrong.

One could say the Cavaliers are the fresher team heading in, but they also had a much easier route to the finals and haven’t played under immense pressure in post-season. Also, the Warriors have the home-court advantage. However, this time the Cavs will have Kevin Love and Kyrie Irving suited up and ready to go. Though the Cavs took the Warriors to six games without two of their three best players, simply having them this series doesn’t automatically result in a victory because, as in all sports, basketball is non-linear.

Man-to-man, both teams match-up fairly well. The series won’t necessarily come down to stopping LeBron, Irving or even Love. The Cavs’ biggest asset is their big man’s ability to crash the offensive glass. Andrew Bogut is going to have to be a factor this series in order for Golden State to win. That being said, the remaining players on the court have to get a body on their man to secure long rebounds, considering the Cavaliers attempt 33.2 three pointers a game — a post-season team high.

In the end, this series will undoubtedly live up to the hype as the Warriors  seek to cap off one of the greatest seasons ever and LeBron James looks to further cement his legacy with a third championship — the first ever for the city of Cleveland. 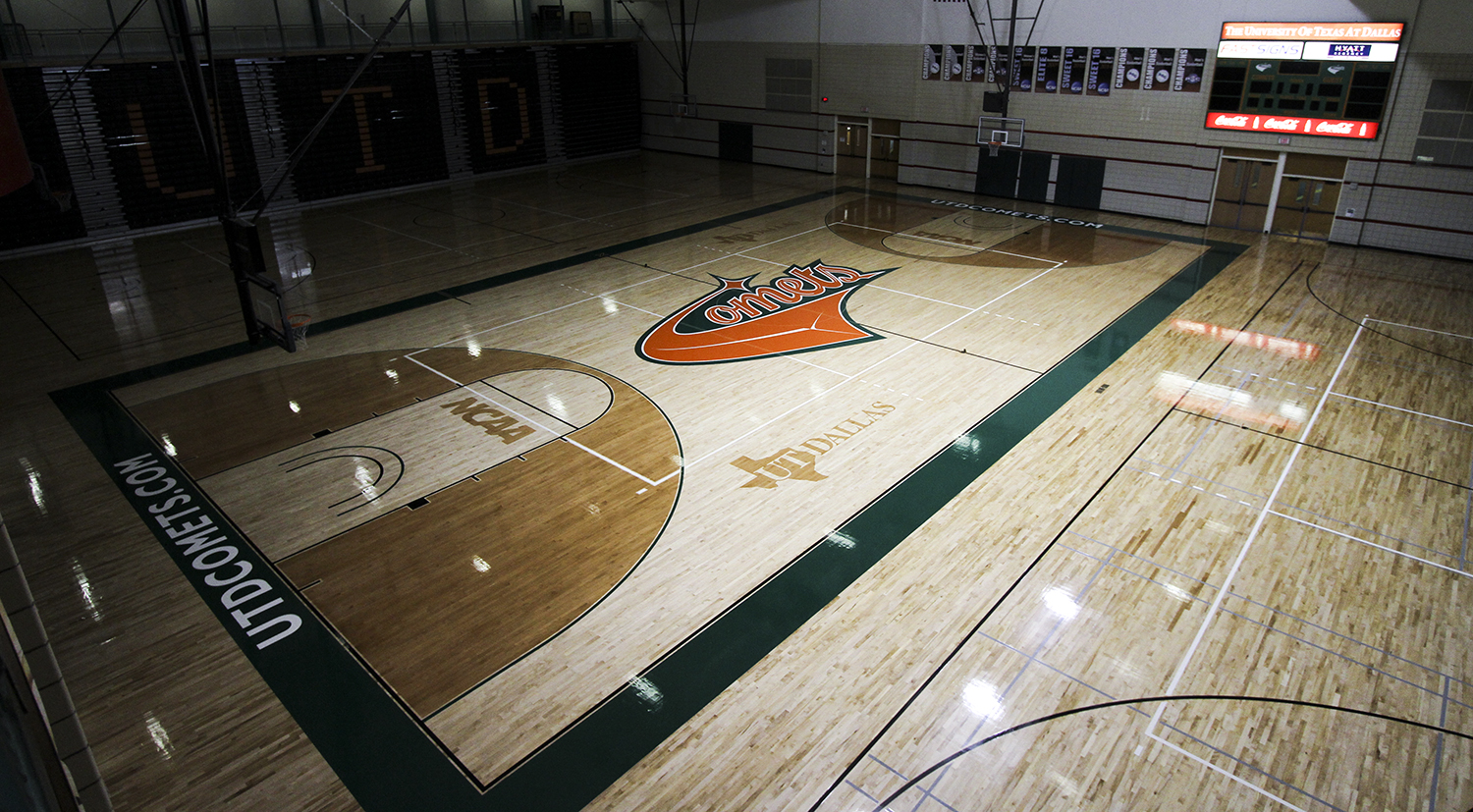