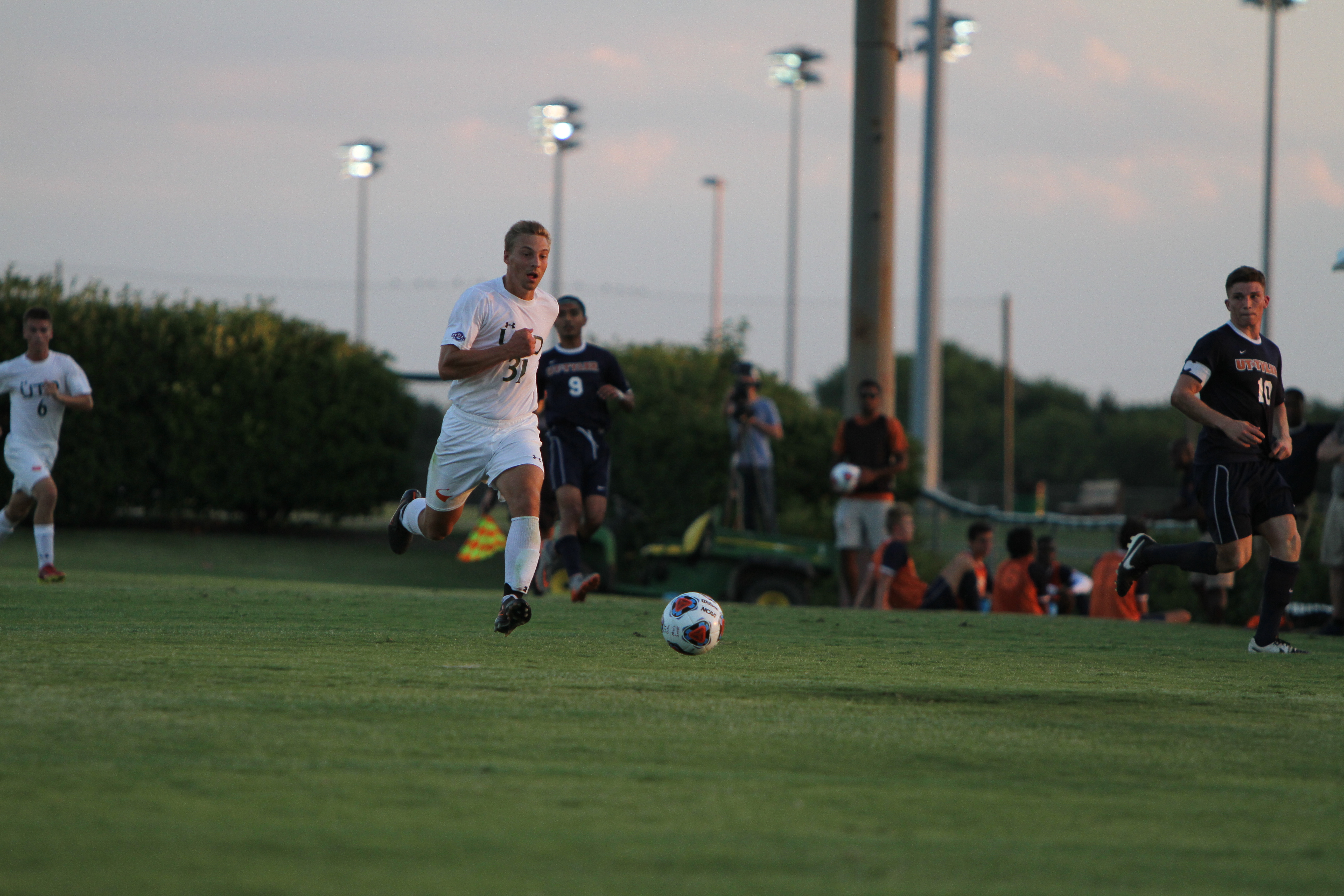 Men’s soccer looks to build on past success

After posting a 14-5-3 record and falling short in the 2014 ASC championship game, the men’s soccer team is looking to build on last years play — this time with a veteran-laden squad.

A year removed from winning the ASC regular season, the Comets have been tabbed as the early favorites to walk away with the regular season crown, according to a pre-season poll.

“We’re going to go in there with the same attitude. Last year we approached it the same way,” said head coach Jason Hirsch. “It’s very, very difficult to win every game … because of the strength of the opponents we play. At the end of the season, we want to be fighting for a conference championship.”

Hirsch will rely on veteran leadership and experience to help overcome any adversity the team may face throughout the year.

“I have high expectations for all the upper classmen. The (leadership) responsibility doesn’t really fall on one guy or even two guys,” he said. “Whether you’re a captain or not, if you’re an upper classmen and you’ve (been) around the block, we expect all those guys to step up some way in a leadership role.”

Captains for the upcoming season have yet to be determined and will be announced while the team plays through its non-conference games. The player’s will vote for team captains after getting an opportunity to see how their fellow teammates perform.

Hirsch is also looking to mix new players into the rotation. How quickly they adapt and learn the system will play a key role in how deep of a playoff run the team can make.

Sophomore midfielder Danny Meyer was in unfamiliar territory last year, but quickly established himself as an instrumental piece for the Comets. Meyer started in all but one game last season as a freshman and earned second team All-ASC honors. He said he tries to be as encouraging and supportive as possible to the new cast.

“There’s a reason they were recruited to play here, but it’s up to them to show that every single day in practice and during games,” he said.

Meyer said the camaraderie in the locker room continues to grow as the new players start to assimilate themselves into the team’s culture.

“During practice, we are competitive and serious,” Meyer said. “When we have some down time or are in the locker room, we are a relaxed group and like to mess around. We all get along great.”

This year, Hirsch has placed an emphasis on having the right mentality before, during and after each game or practice.

“Every team can beat any team,” Hirsch said. “You got to go out there and take every team seriously, because if you don’t it can bite you.”

After capturing the program’s first ever victory in the NCAA Division III national tournament last season, the team is focused on their objectives.

“We are incredibly goal oriented,” Meyer said. “Everybody wants to win the conference championship and advance to the later stages of the NCAA tournament, so we push each other every day to be the best we can be in order to achieve those goals.” 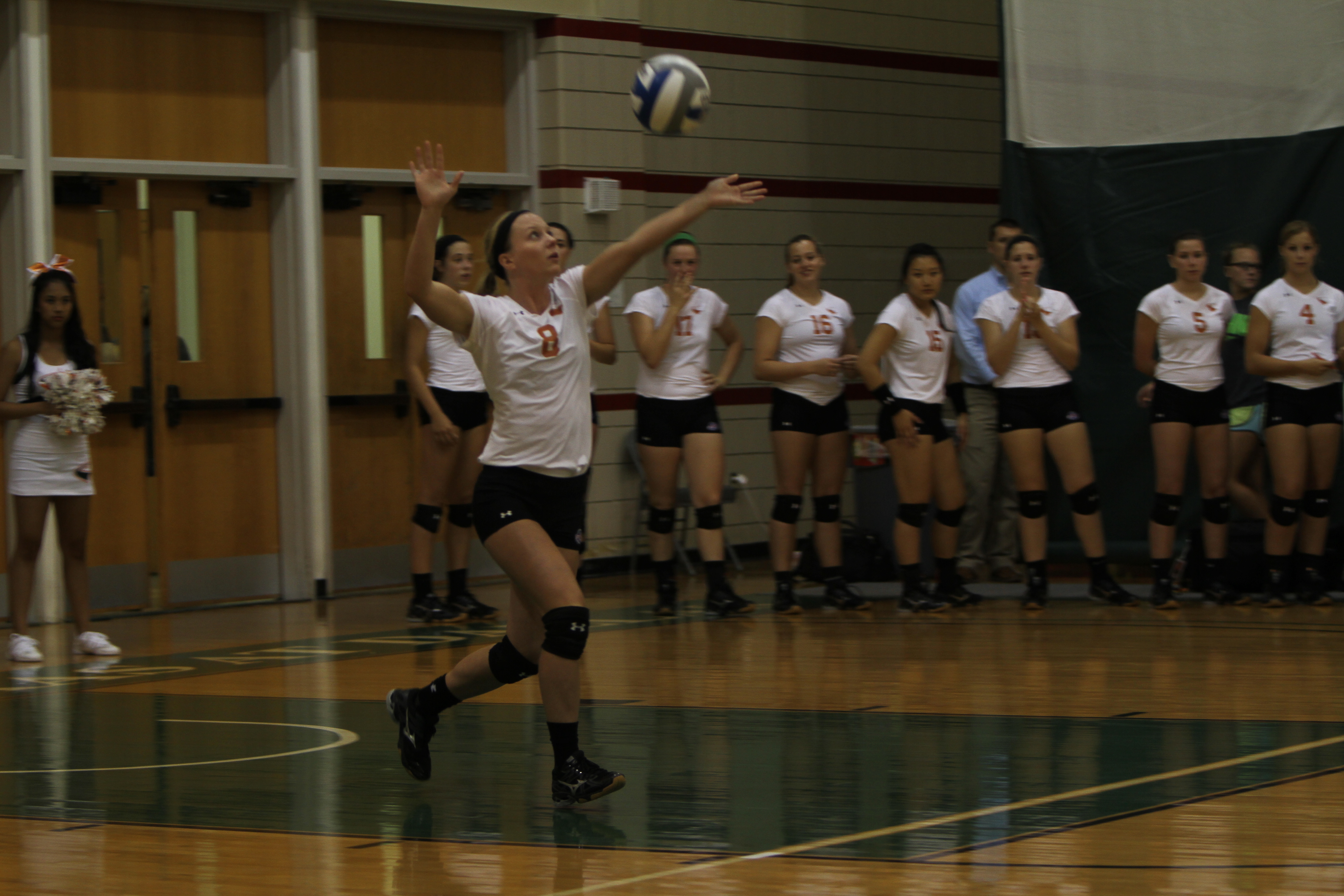