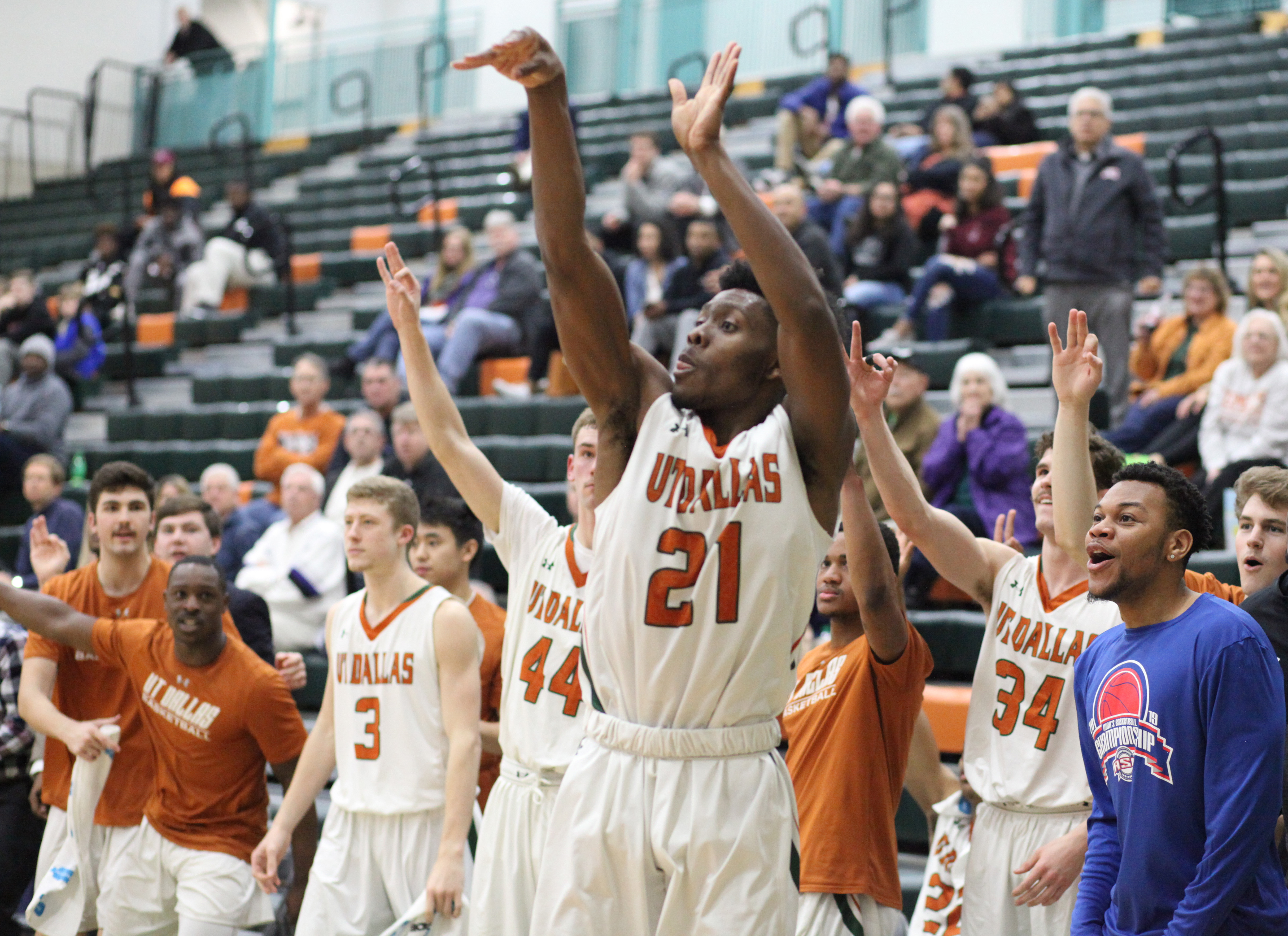 The men’s basketball team became four-time ASC champions after taking home an 88-74 victory against Hardin-Simmons University in the final game of the conference.

The Comets competed in three games from Feb. 21-23, where they earned double-digit wins against McMurry University, Concordia University-Texas and Hardin Simmons. The victories mark the first time since 2014 that men’s basketball has taken the title and hosted the tournament.

Head coach Terry Butterfield said going into the remainder of the Comets’ conference games, the team would decide how the season would turn out.

“This is a special moment when the team has a chance to compete for the conference championship, so it’s really up to the players to rise to the occasion to do the things that we need to do to be successful,” Butterfield said. “The longer I’m in coaching, the more I realize that it’s all about the will of the team, and I think we showed a strong will in the second half tonight, and I think that this ride is all up to them.”

The Comets earned another second half win against Concordia, where a jump in three pointers and free throws pushed the team to an 88-69 win. Junior guard Jalen Weber led the first half with 12 points and five assists. The team held a tight 40-38 lead at halftime. Forster led the second half with 16 points. Underwood finished the second half with eight rebounds, earning another double-double with 15 total rebounds and 21 points for the game. Weber and Forster also led with points, earning 24 and 22 for the game, respectively.

During the tournament, Underwood broke UTD’s single-season scoring and rebound records, earning 593 points and 279 rebounds. Both records were previously held by former forward Kyle Schleigh in the 2012-2013 season, where he earned 578 points and 266 rebounds. Underwood said he attributes these achievements to his teammates.

“The floor has so much more space when you’ve got guys who can knock down shots and make plays,” Underwood said. “They really make the game easier for me and it just comes naturally.”

The Comets faced off against Hardin-Simmons for the championship game, where UTD ended the first half with a six-point lead for a score of 38-32 at halftime. Underwood led the game with 24 points and 10 rebounds, earning himself a double-double in all three games of the tournament, a feat that earned him Most Valuable Player after the team’s win. Underwood and Weber each went 6-for-6 in free throws in the second half, where the team made 22 out of 24 free throws. The team scored 50 points in the second half for a final score of 88-74.

Heading into the team’s second match with Concordia, Butterfield said win or lose, he hoped the players would enjoy their time on the court.

“Working hard together toward a common goal is the essence of team sports, and I love the heart and the character of our guys. They’re not only great students, they’re great athletes — they’ve got great priorities, they’re a lot of fun to be around.” Butterfield said. “I want our guys to really embrace the moment and enjoy the experience they’re having together because not everybody has this.”

With the team hosting for the first time in five years and claiming a double-digit victory, Butterfield said the support from friends and family in the stands helped motivate the players.

“(The players) want to be under the bright lights, they want to be in front of people — that’s how they see themselves,” Butterfield said. “They all want to be champions, and there’s a golden opportunity that lies ahead of them, and I think to be able to lift a trophy and cut a net would be the thrill of a lifetime for these guys.” 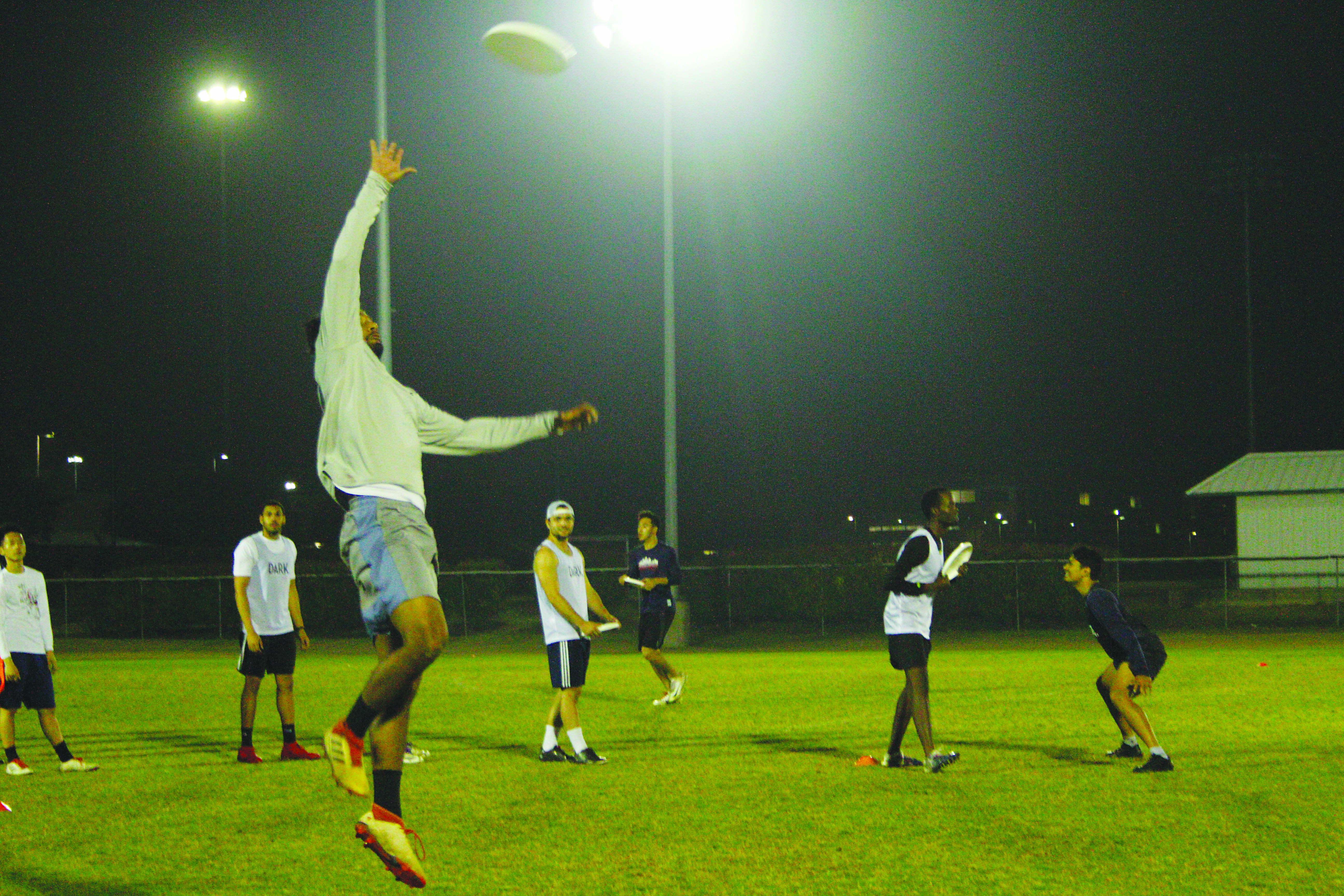