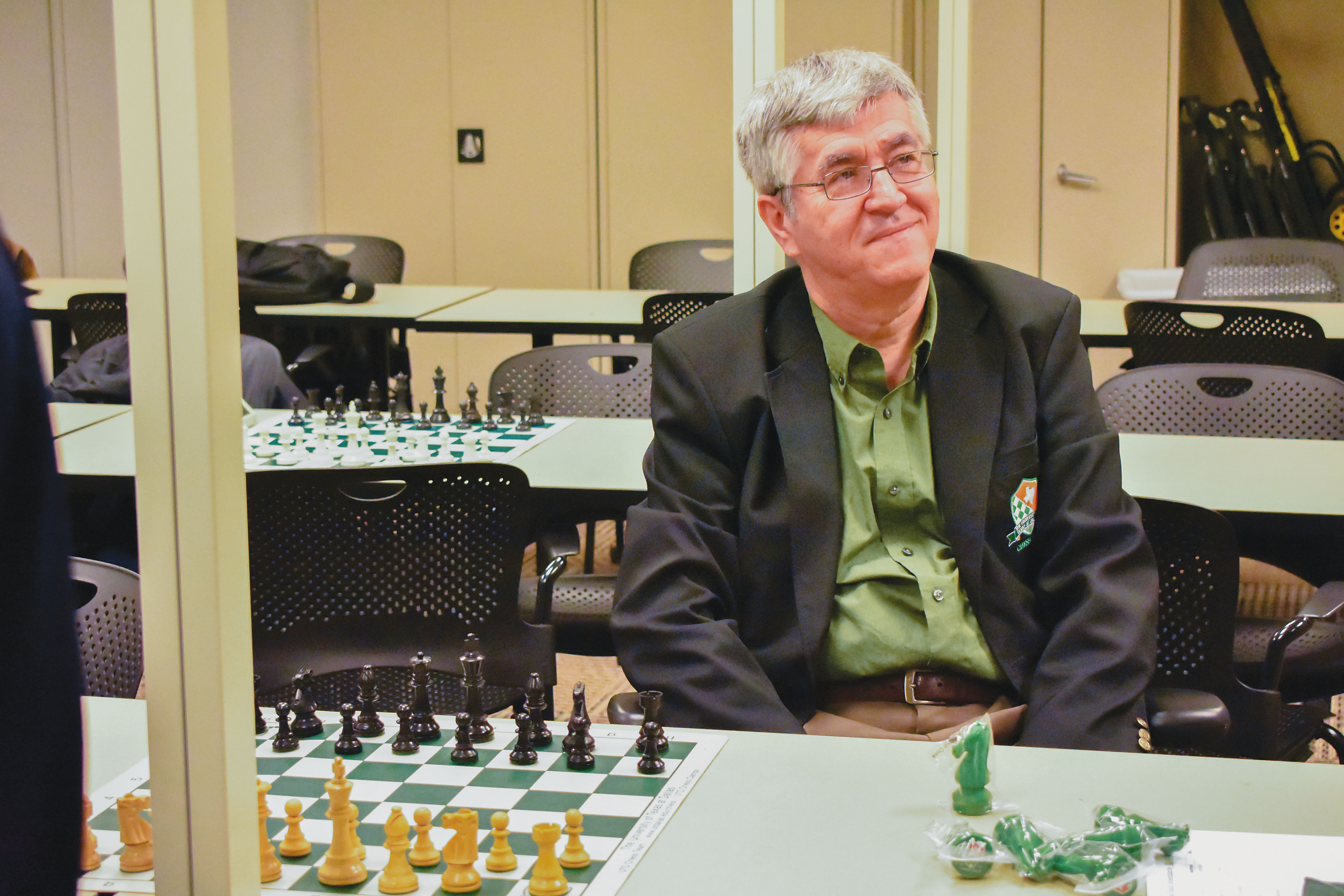 After 20 years with the UTD chess team, coach Rade Milovanovic is retiring.

Before the season began in the fall of 2018, Milovanovic notified the team he would be retiring to spend more time with his family.

Milovanovic started working with the UTD chess program in 1999, shortly after immigrating to the U.S. from Yugoslavia — present day Bosnia-Herzegovina — where he was a member of the national chess team.

In Yugoslavia, Milovanovic worked as a lawyer and played chess in his free time. Although he wasn’t earning an income through chess, Milovanovic played at the level of International Master, which requires recognition by the World Chess Federation. The IM title is the second-highest title a chess player can possibly receive, next to Grandmaster. Milovanovic coaches IMs and GMs on the UTD team.

“When I came to United States in 1998, I played one tournament here at the same time as the Pan-American Collegiate Championship,” he said. “There I met Dr. Tim Redman, who was director of the (UTD) chess program at the time. After this, we connected, and I went to work with him.”

In the fall of 1999, Milovanovic joined the team as a chess trainer, traveling with the team to Canada for the Pan-America Collegiate Championship. The tournament is often the biggest, most prestigious tournament of the year, he said. The top four teams play in another tournament named The Final Four — formally known as the President’s Cup — to determine the best college team in the country. Although UTD didn’t win the Pan-Am Championship in 1999, the team has won the tournament 10 times since Milovanovic joined the program.

Milovanovic’s role as a chess trainer involved working on analyzing games with players and making tournament arrangements, but after two years, he made the transition to coach of the team, giving him the final authority on who gets to play in what tournament and how the chess team should practice.

“(Being a coach) was not new because I was 44 years old when I came. I was doing this before, not professionally, but as a team captain as we called it in Europe,” said Milovanovic. “I would take a team of guys to travel for a week or two for a chess tournament. I managed the group and handled the travel arrangements and everything.”

Milovanovic said in his mind, the job of a chess coach has been the same as a coach in other professional sports.

“Like any other sport, you are making decisions on who will play and who will not play, and you work with the players to see what’s best,” he said. “You have to travel — there are trainings and so on — and you must always be preparing. You have to analyze past games and your opponents, and consistent practice is very important.”

“He has been playing chess for so long, you know? It’s always interesting to hear what he has to say about how chess used to be played and how it should be played,” Drozdowski said. “I like hearing about how the university used to be or how it was when he was working as a lawyer.”

Milovanovic said his favorite memory with the team was a comeback story.

“I remember one event in 2003. It was Pan-Am in Miami when we, for the first time, took a clear first place,” he said. “This was special because we were the underdogs. The team from Baltimore was the heavy favorite, but we somehow beat them.”

“When you’re in a competitive situation, things can go up and things can go down. It’s great to have a coach who can be steady through all of that,” Stallings said. “We can only hope our new coach will have as much (of) a record as Rade did.”

The chess program is currently searching for a new coach, who should be coming on to the team in the very near future, Stallings said.

“We want a new coach as soon as we can, so maybe February,” he said. “We want to give the coach time to prepare the students for the Final Four in April.”

Milovanovic said he will always look back and cherish his time with UTD.

“If somebody asks me what the beauty is of playing chess, the best thing is the people. You don’t tend to remember the results, but you remember the people,” he said. “More than a hundred students passed through the program, and I got to meet a lot of different students from all different paths of life.” 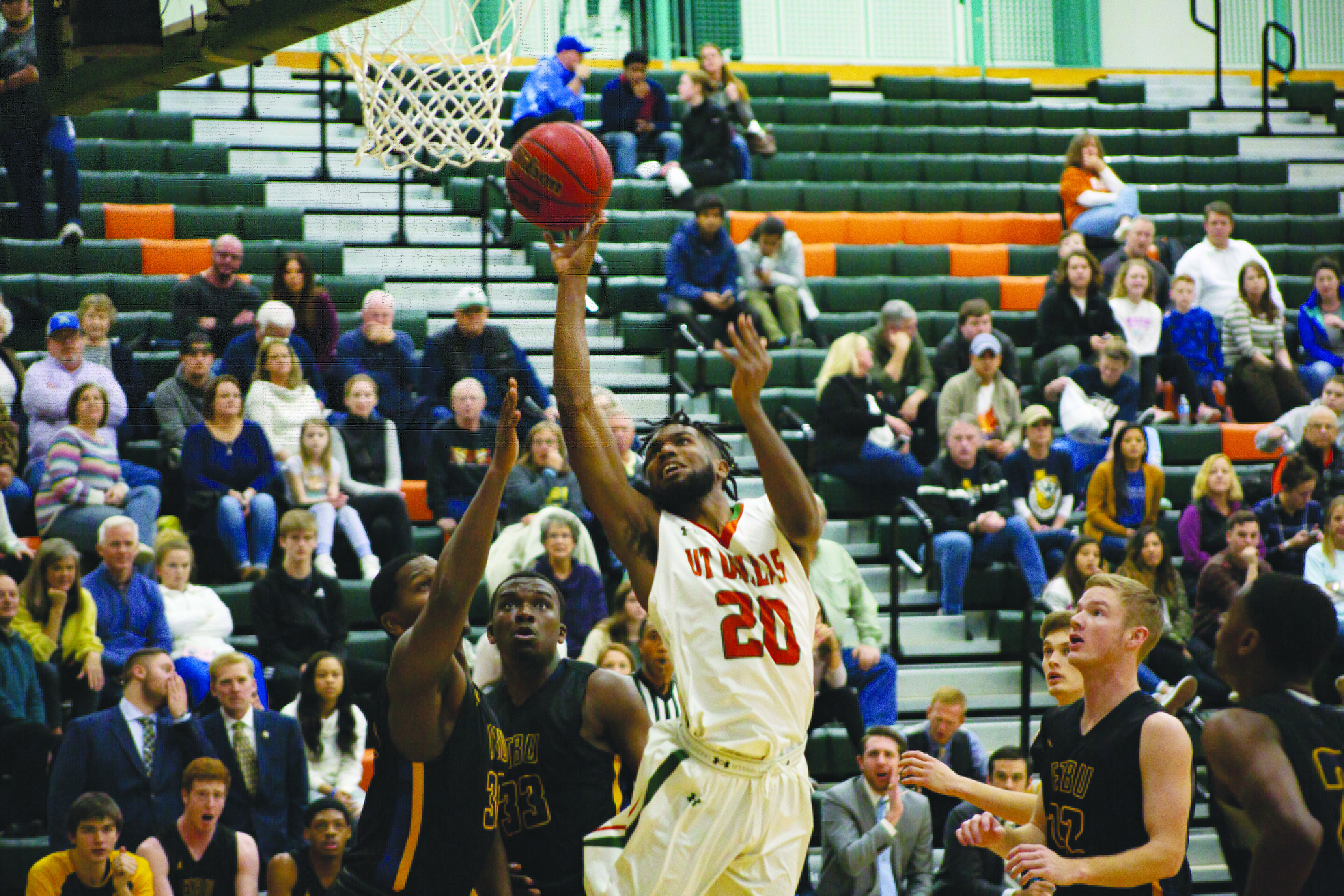 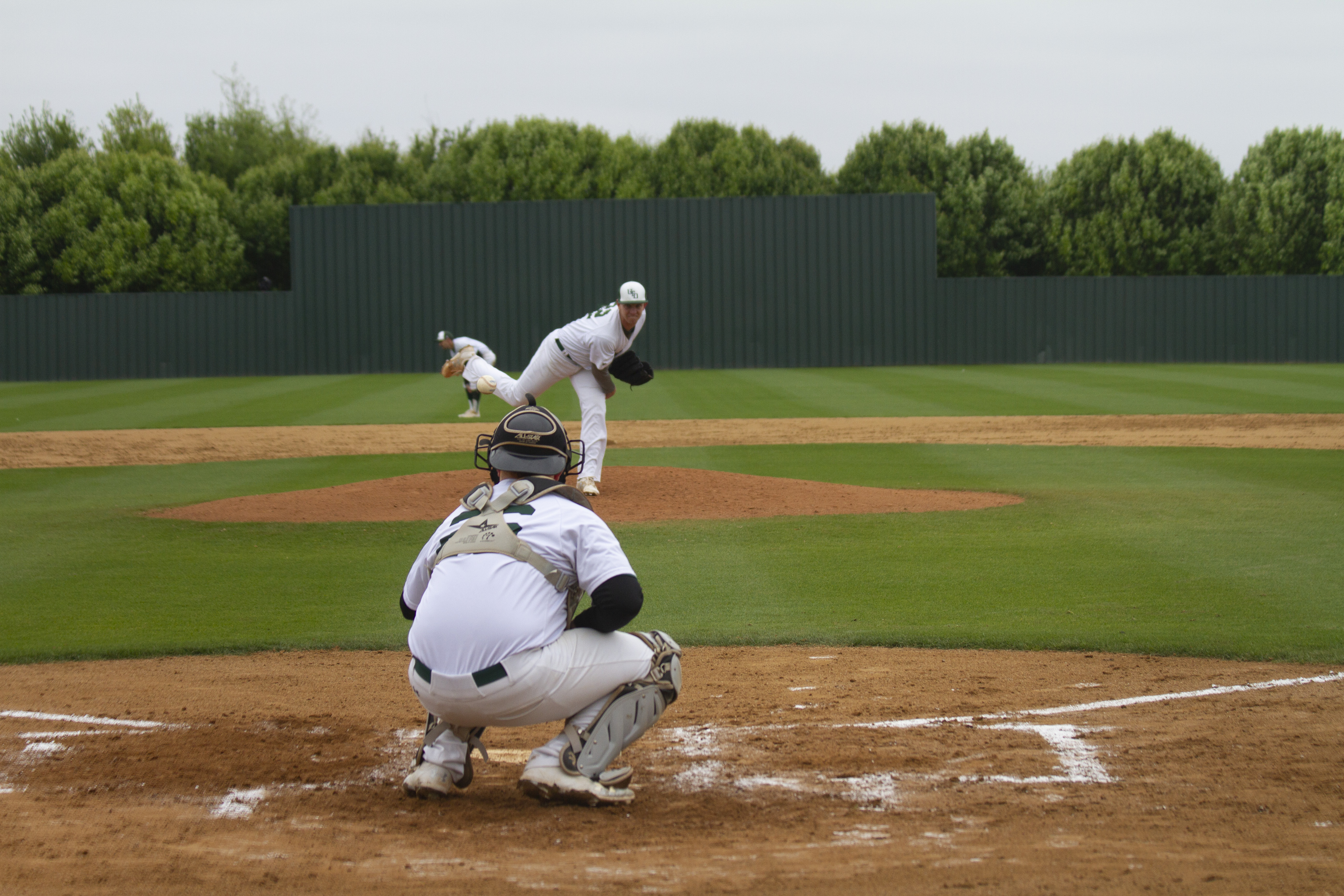