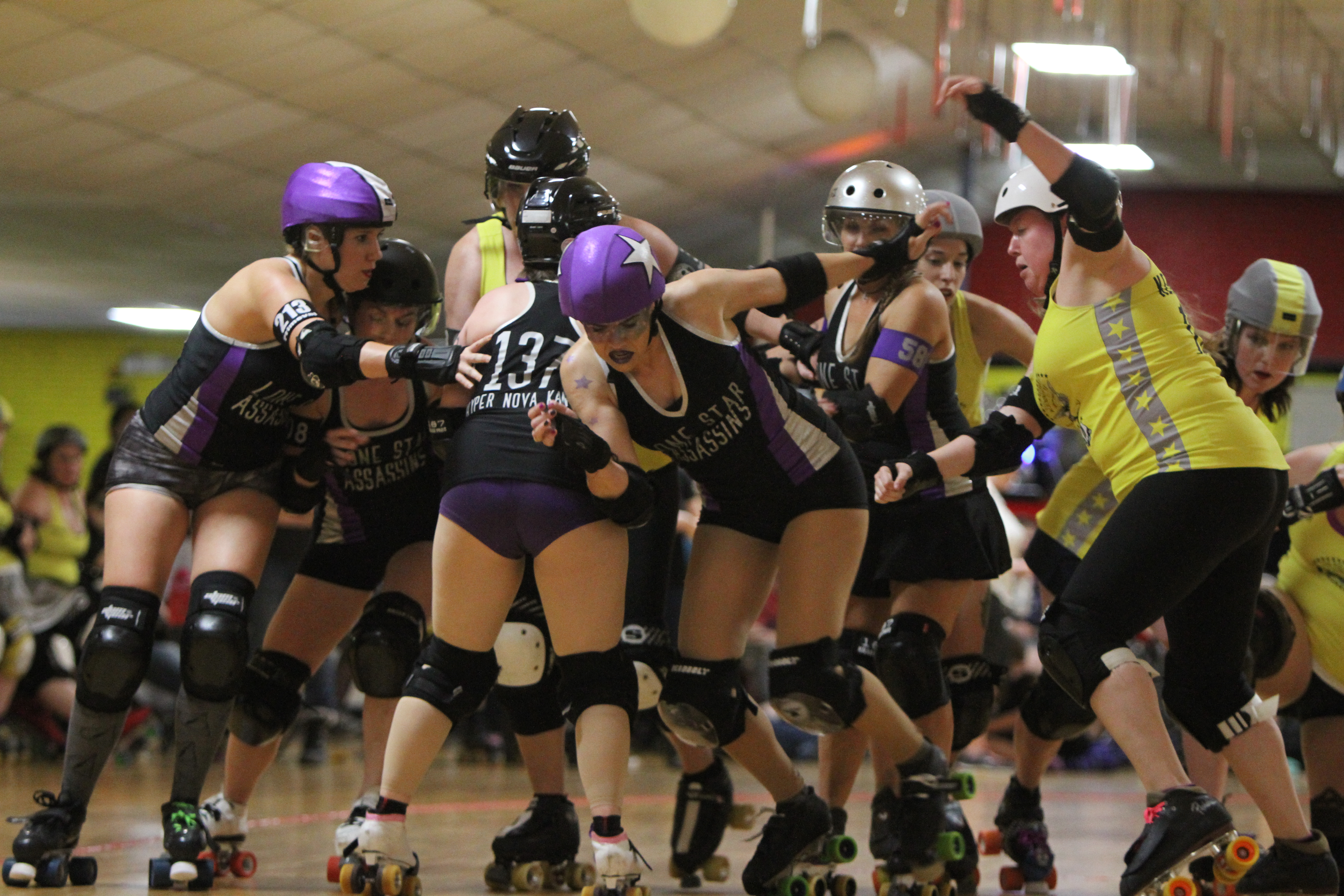 Lone Star Assassins and Deadly Kennedys, both of which have UTD alumni on their rosters, battle during a bout on Feb. 11 at Thunderbird Roller Rink in Plano. The Assassination City Roller Derby is made up of four home teams and a travelling all-star team. The regular season, which runs from February through July, consists of a double round-robin that sees the four home teams competing in six monthly doubleheaders leading up to their seeded championship tournament held in August. Photo by Saher Aqeel | Photo Editor.
Editor's Picks
Sports

Assassination City Roller Derby, a local roller derby league, has a growing population of players and officials from UTD.

The league, which is part of the Women’s Flat Track Derby Association, is made up of four home teams plus a travelling all-star team. While some leagues are different, ACRD only has female players, though there are male officials, including some from UTD.

The group of current students, alumni and staff didn’t know they had a connection to the same university at first. The topic came up during a conversation that included Betsy Clarke, an administrative assistant for the Student Union.

The sport draws people in because it’s an outlet for aggression, while still fostering camaraderie between the players, Clarke said. She related the experience back to when she was growing up.

“I’m one of four girls, so you fight and you make up,” Clarke said. “It’s great. You’re close and it’s a good dynamic.”

Khara Smoot, an alumna and player for a team in the league, the Lone Star Assassins, grew up around boys, as she has five older brothers. For Smoot, the friendship she found in the team has been invaluable.

“It was an amazing thing to be able to have that support from women,” Smoot said. “I didn’t see that in high school and college.”

Smoot got involved in roller derby nine years ago when she was living in Las Vegas. She went to the roller derby for her birthday and was immediately ready to try out.

While skating, Smoot uses the name “Malyss Heart.” It’s tradition in the sport to use a derby name, which is a nickname that players use. Before passing the required assessments and joining a team, which Clarke has yet to do, the player is simply called “Fresh Meat.”

The league welcomes beginners and holds training sessions to start players on the basics of the sport. Interested skaters continue to train in the Fresh Meat program, where they advance through training in all aspects of the game until they can pass the assessments. While she trains for the next round of assessments, Clarke is working as a nonskating official for the league.

“It’s good to (be an NSO) because it gets you a little more insight into the game and how it works from the other side,” Clarke said.

There’s always something new to learn when training and preparing for assessments.

“You’re constantly being thrown back in the deep end and it keeps you on your toes,” she said.

Even while training, injuries can happen. Roller derby is a full-contact sport. One of the players in the league recently suffered a broken ankle during a clinic.

“I had a friend come for the first time and he said, ‘So, this is real? They’re really hitting each other? Because she looked like she got hurt,’” Clarke said. “This is not wrestling. This is football on skates.”

In an effort to give back, the league holds community outreach events in between practices and bouts. Recently, they hosted a clinic for the Girl Scouts that allowed them to earn a field day badge.

“That was so cool, to have all these little girls asking for autographs,” Clarke said.

The skaters don’t let the game interfere with their friendships and relationships off the track. Small rivalries crop up between players when the bouts are happening, but they’re gone when the game is over.

“For the most part, we may be opposing players, but off the track, we support one another,” Smoot said. “It’s a tight knit group of people that really support and encourage one another, and I just love that.” 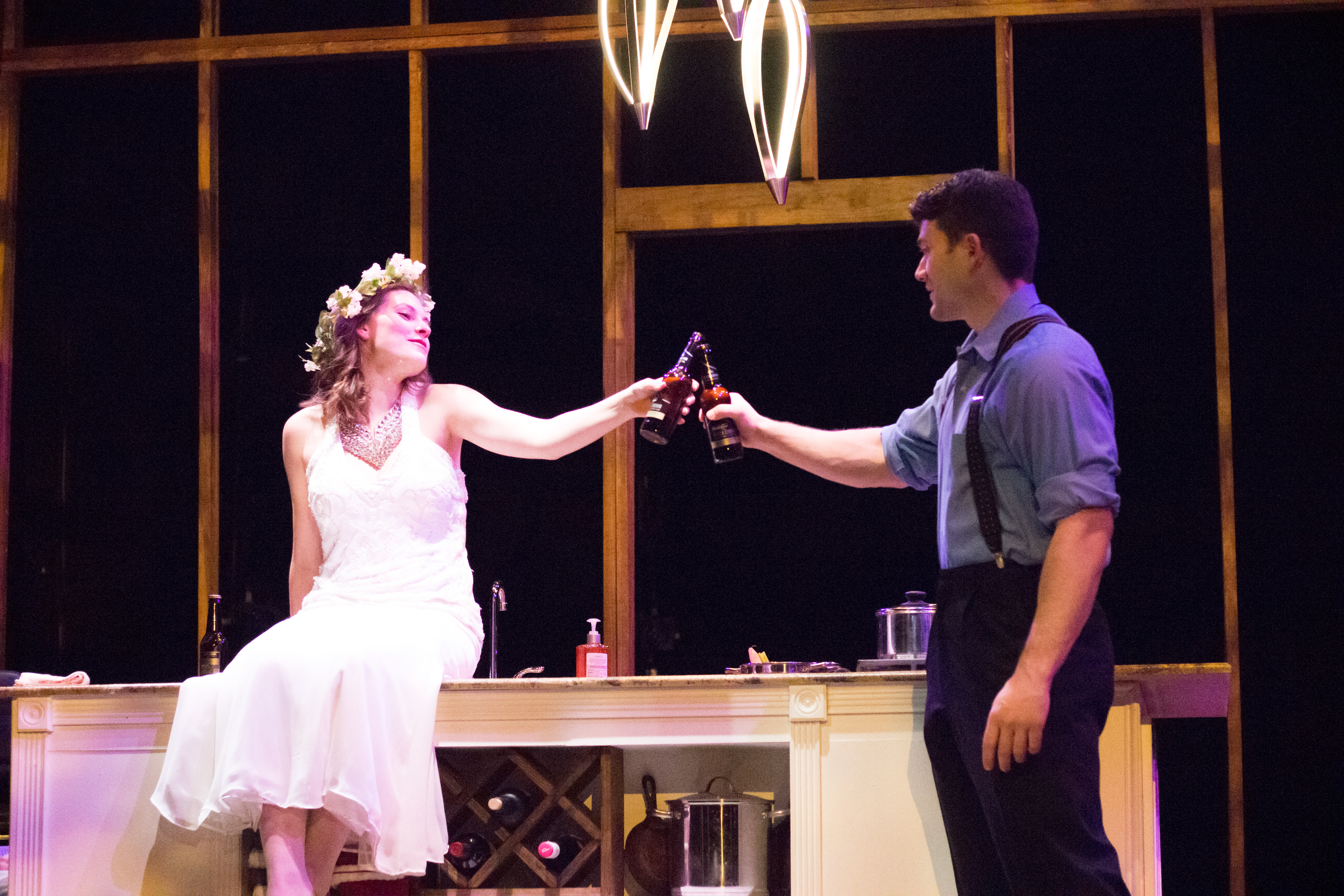 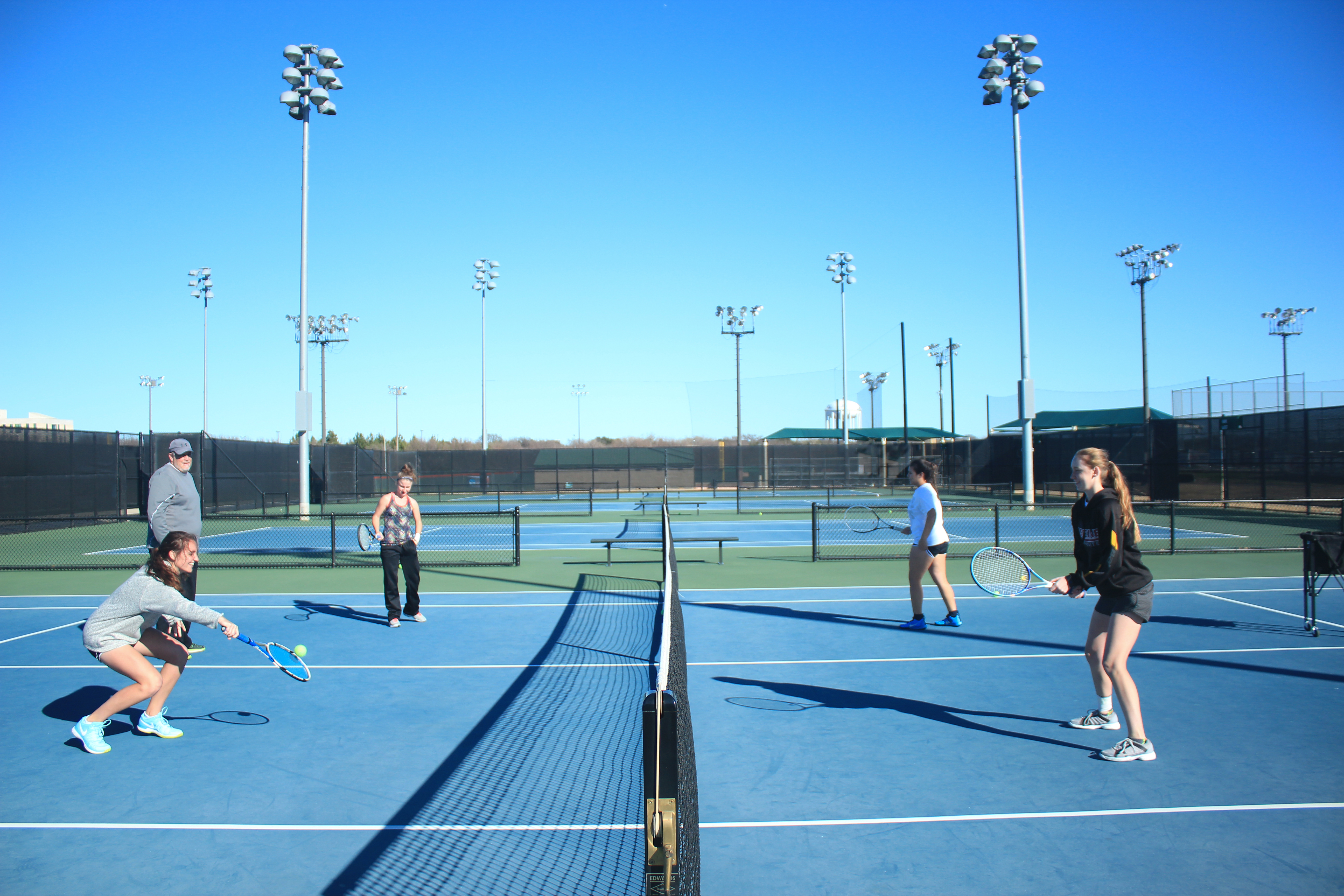