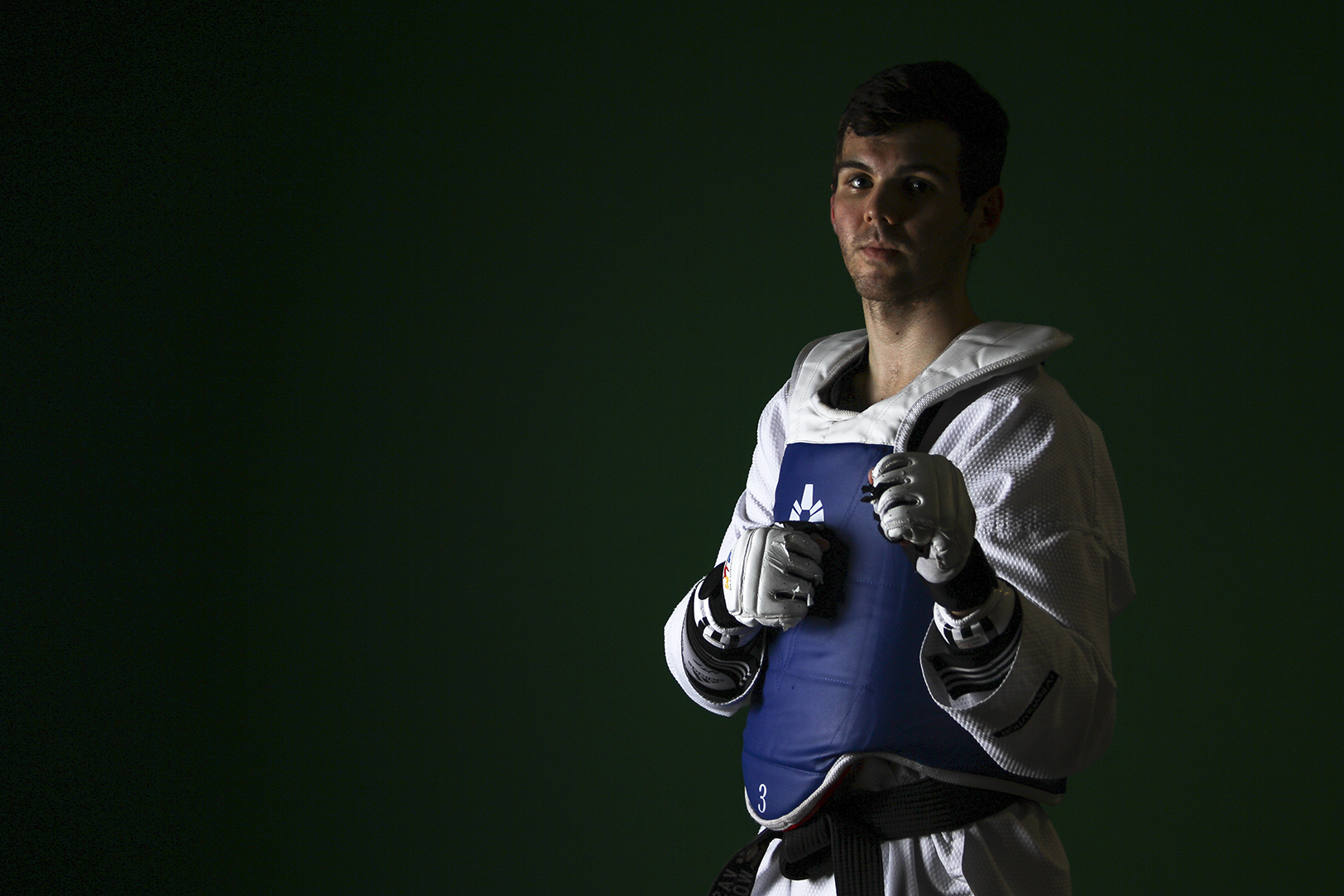 Biomedical engineering graduate student Nicholas Kirk competes in local, state and national taekwondo tournaments. It wasn’t until he was an adult that he began to take the sport seriously. Photo by Andrew Gallegos | Photo Editor.
Sports

Nicholas Kirk wasn’t always an active person. His parents urged him to get involved in sports at the age of 10. That’s how Kirk and taekwondo crossed paths.

Taekwondo is a Korean martial art, which traditionally was used as a form of self-defense, but was later developed into a sport.

Kirk, a biomedical engineering graduate student, didn’t begin competing until he was an adult.

“When I was 18, I started doing the sport class at my school,” he said. “Right before I turned 19, there were some friends at the gym who did compete and they talked me into going and trying out a tournament. (The tournament) didn’t go well. I got a black eye and I got beat up pretty bad.”

UTD currently doesn’t have a taekwondo team, which Kirk attributes to the dominance of other state schools’ teams in attracting potential talent.

“The last tournament I did was the National Collegiate Championships back in April,” Kirk said. “I was the only person representing UTD (there). That was all people that were in colleges like Texas A&M, Baylor and a couple of universities from California and New York.”

Though there may not be serious taekwondo competitors, Kirk said he believes he could generate enough interest to form a club.

“Just from the people I’ve talked to, I could probably get enough interest,” he said.

Kirk said he considers himself a late bloomer since a majority of the people he meets at high profile tournaments have competed since they were 10 years old. He said there’s a common theme for those most successful at the sport.

“Once you get more competitive you find people with certain body types and certain skill levels,” he said. “Most guys that you’re going to find that are any good are tall and lanky. I’m probably average for my weight division, but I’ve seen guys that are six foot and are somehow in the same weight division as me.”

Despite losing his first match, Kirk returned to the mat six months later and defeated his next opponent. Like any other sport, there’s a lot of preparation behind the scenes to ensure tournament readiness.

“Usually we’ll do lots of cardio and lots of conditioning because you have to build endurance to fight those kind of rounds,” Kirk said. “Since more points (come) from kicking, usually if you’re taller (or) have longer legs then you have an advantage. A typical class will do drills where we practice kicking targets. We always spar towards the end of class. I’ll spar bigger people and smaller people. The idea is that you want to be well rounded so you can go in and fight anyone based off their body size.”

Kirk admits that there was some initial reluctance from his parents.

“My mom was at the tournament when I got (a) black eye and she told me afterwards she wouldn’t blame me if I didn’t want to do it again,” Kirk said. “I don’t think she was as open to it (at first), but she was willing (to support me) when she saw it was what I wanted to do and that I wasn’t afraid of that kind of stuff.”

Like in boxing, taekwondo has various weight classes measured in kilos. Currently there are eight weight classes. At the Olympic level, there are four. Kirk belongs to the 130 to 140 weight range.

As far as tournaments go locally, anyone who shows up is able to fight. If it’s an official tournament, the match-ups are determined through a seeding process. Every match win yields a certain number of points, resulting in a higher seed. The top ranked fighters in the world are usually given a bye for the preliminaries using this process.

“Locally, there might be one or two good guys,” Kirk said. “At the state tournament you have the best guys in the state and nationally it just goes up from there, but usually everyone in the taekwondo community is pretty humble when they’re not trying to knock your head off.”

In the short-term, Kirk plans to compete in the Fort Worth championships in October, but he has his eyes set on the Olympic Trials. 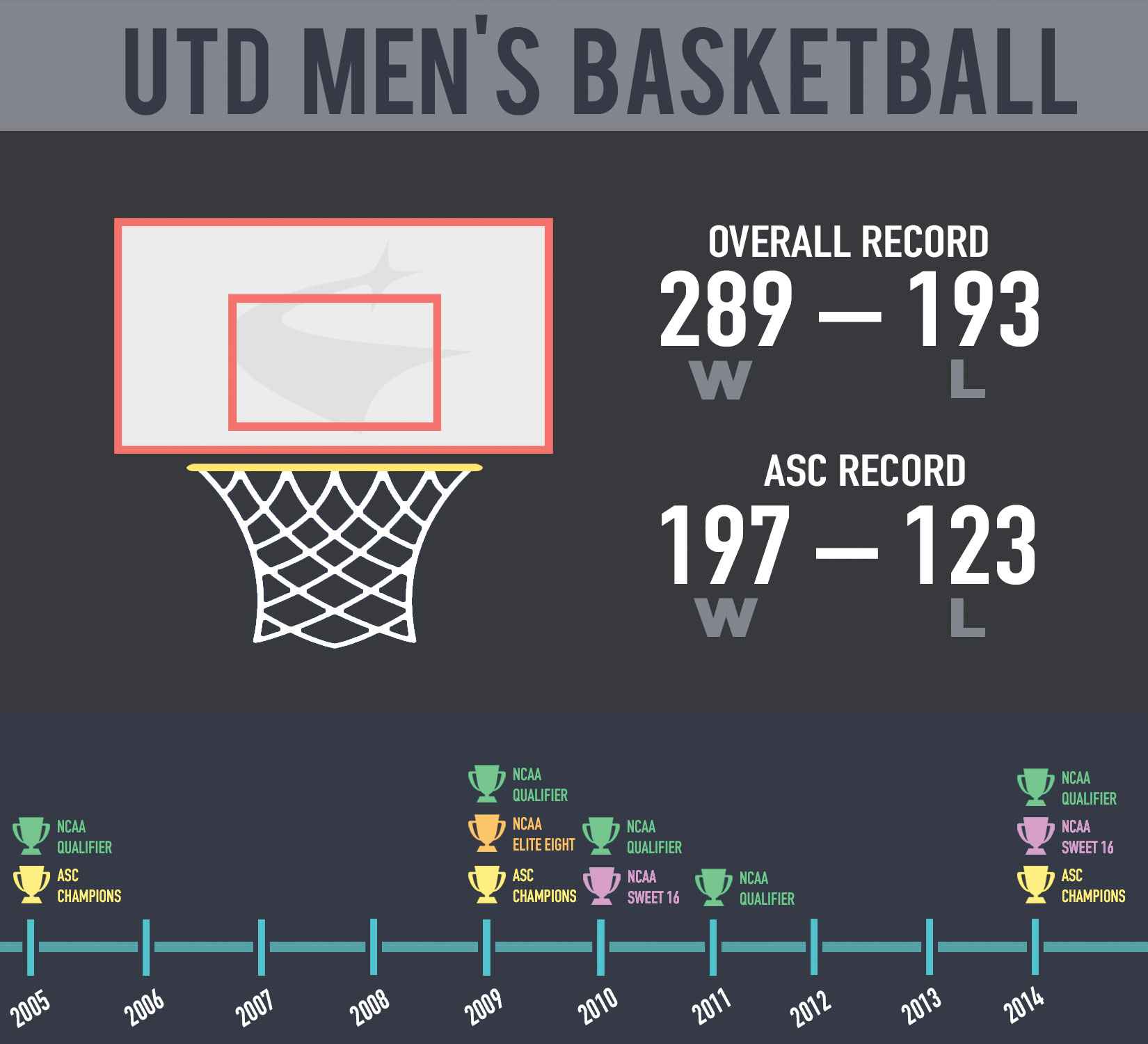