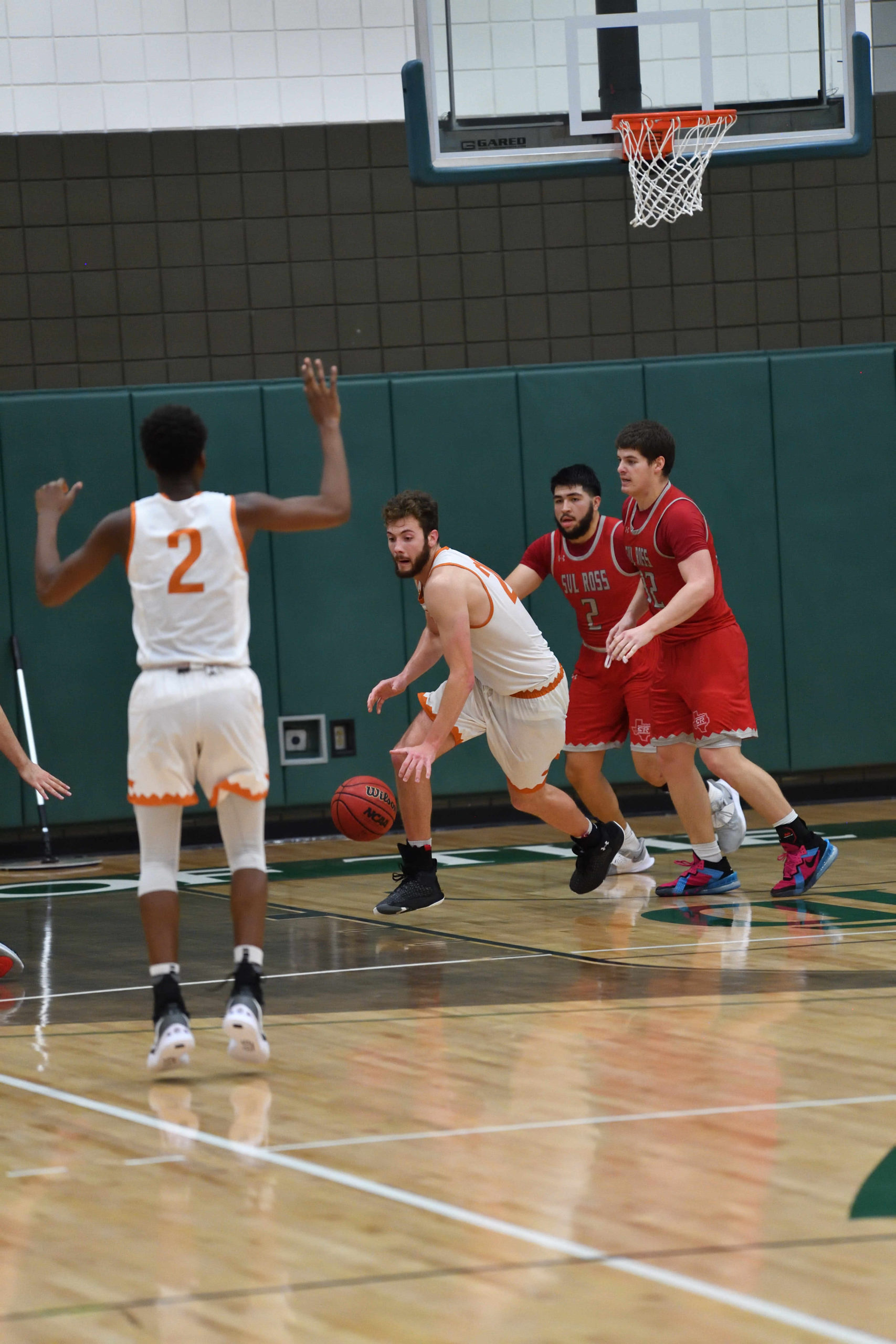 While the omicron variant has disrupted the start of many Comets’ 2022 academic schedules, on-campus recreation offerings and intramural leagues continue with only a few minor adjustments.

“The biggest adjustment we have had to make is just with student staff,” said Benjamin Piper, University Recreation’s associate director of programs. “From now until we come back for February 7, we’ve had a lot of staff across the board decide to stay home until that point, and so of course we had to adjust our facility hours. You name the program, there’s probably something we’re doing to adjust and get through these three weeks.”

For instance, instead of being open until 1 a.m. on weekdays, the Activity Center now closes at 10 p.m.; complete facility schedules can be found online on the UREC website. Similarly, the windows for intramural competition have been narrowed: instead of hosting games from 7 pm to midnight, the ongoing basketball league now plays from 7-10 p.m.

“With intramurals,” Piper said, “we’ve made a couple of tweaks, but not a whole lot. We’re basically going forward with what we had planned, [although] our basketball league has been cut down a week. We won’t be allowing any spectators into the games, will do some spacing with the team benches, and otherwise we’re playing it by ear until something else comes down the pipeline that we need to adjust to. As for group fitness, we’re offering three virtual fitness classes a week – Tuesday, Wednesday, Thursday – but not any in-person classes until we get back.”

Although student staffing for UREC as a whole is down, including for referees and intramural staffers, participation in the intramural leagues has not been significantly impacted by the semester’s early transition to online instruction.

Piper said­, “attendance and registration [have] been fairly steady. Female participation is lagging a little bit behind that of the guys, but that’s been a national trend for years in terms of intramural sports. So, for the most part, it’s remained pretty much where we thought it would be [prior to the start of the semester].”

With steady participation and sufficient staffing at the moment, UREC’s events schedule, including programming for future intramural leagues, remains similar to the one released at the start of the semester; registration for those activities will continue to be hosted through UTD’s IMLeagues portal. However, Piper said, if the circumstances dictate, that could yet change.

“With this new variant and everything that is happening in the local community, things are fluid. I encourage students to stay in tune with our social media and our website; that’s the easiest way to know if our hours flex or something changes,” he said.