It’s been a while since we’ve talked, you and I. Almost all of summer has gone by and the fall term is just around the corner.

The problem is, Dallas summers are wonderfully carefree and warm, so news isn’t always a top priority for me, especially not the gory, unhappy kind. All I seem to care about is the entertainment that the GOP candidates provide and free wine-drinking events. Sort of.

Then a week or so ago, the execution of a terrorist in India snapped my attention back to the news.

The city of Mumbai (formerly known as Bombay) on the west coast of India – the country’s business capital and Bollywood’s headquarters – is like a calm before the storm each morning. The early morning sunshine makes the city gleam in anticipation and then before you know it, the streets fill up with hundreds of thousands of people going about their own business on overcrowded trains, buses, cabs and cars, New York style.

At 1:30 p.m., an explosion rocked the 28-storey Bombay Stock Exchange (think New York Stock Exchange) killing 50 people and injuring many others. For the next two hours and 10 minutes, 12 other explosions went off in the city. When this serial explosion ended at 3:40 p.m., over 250 were dead and more than 700 injured. The Mumbai blasts became one of the first successfully executed serial bomb blasts in the world.

It’s taken the Indian government years to nail down some of the terrorists involved, partly due to extradition laws in other nations and partly because the Indian legal system is a colonial hangover from the British occupation days and takes forever to deliver justice.

On July 30 this year, a terrorist involved with the ’93 blasts was executed by hanging. There was no doubt that this man was a terrorist at least in the minds of the Supreme Court judges, judges in the appellate courts and the families of the 1993 blast victims.

Yet, the execution raised several questions, one that concerns all of us in the world. Is capital punishment barbaric in this day and age? Does the death penalty need to be abolished? More importantly, is the death penalty a way for political parties to sway statistics against a particular race, religion or demographic as suits their case?

I could argue both for and against.

Indeed, since we can’t bring a dead person back to life, the state, has no right to take the life of another individual. Life imprisonment is punishment enough.

Then again, a mass murderer caught in the act itself didn’t quite respect others’ right to live, so why should the state care?

However, one could point out that executions are so last century. If the monarch found a dissident too powerful, he or she could have them executed.

But here’s a counter claim to that: a mass murderer’s imprisonment without death could lead to a massive public liability (think hijacking, hostage situations) for the state, particularly if the murderer wasn’t alone and his/her aides are still absconding and powerful. That’s a lot of bargaining power for the criminal and none for the state, a situation easily avoided with a death penalty.

Of course, there is the finality of an execution. What if the person was framed? What if they didn’t really commit the crime? Why kill an innocent? Why kill at all? Will the death of a criminal avenge the death of those he/she killed?

I could say, why does it matter? Someone who killed hundreds deserves to die the most public death anyway.

And yet, two wrongs don’t make a right. Does the death penalty make the state a mass murderer too?

It’s a dilemma that will always be hard to resolve. Personally, my verdict in this case was a loud yes, but my emotions speak more than logic here.

I wonder what inmates on death row think just before they take the chair or gallows.

Would they rather just die than rot in prison, probably alone, for the rest of their God-given lives?

Let me know what you think in your comments. Oh, and enjoy the rest of the summer. 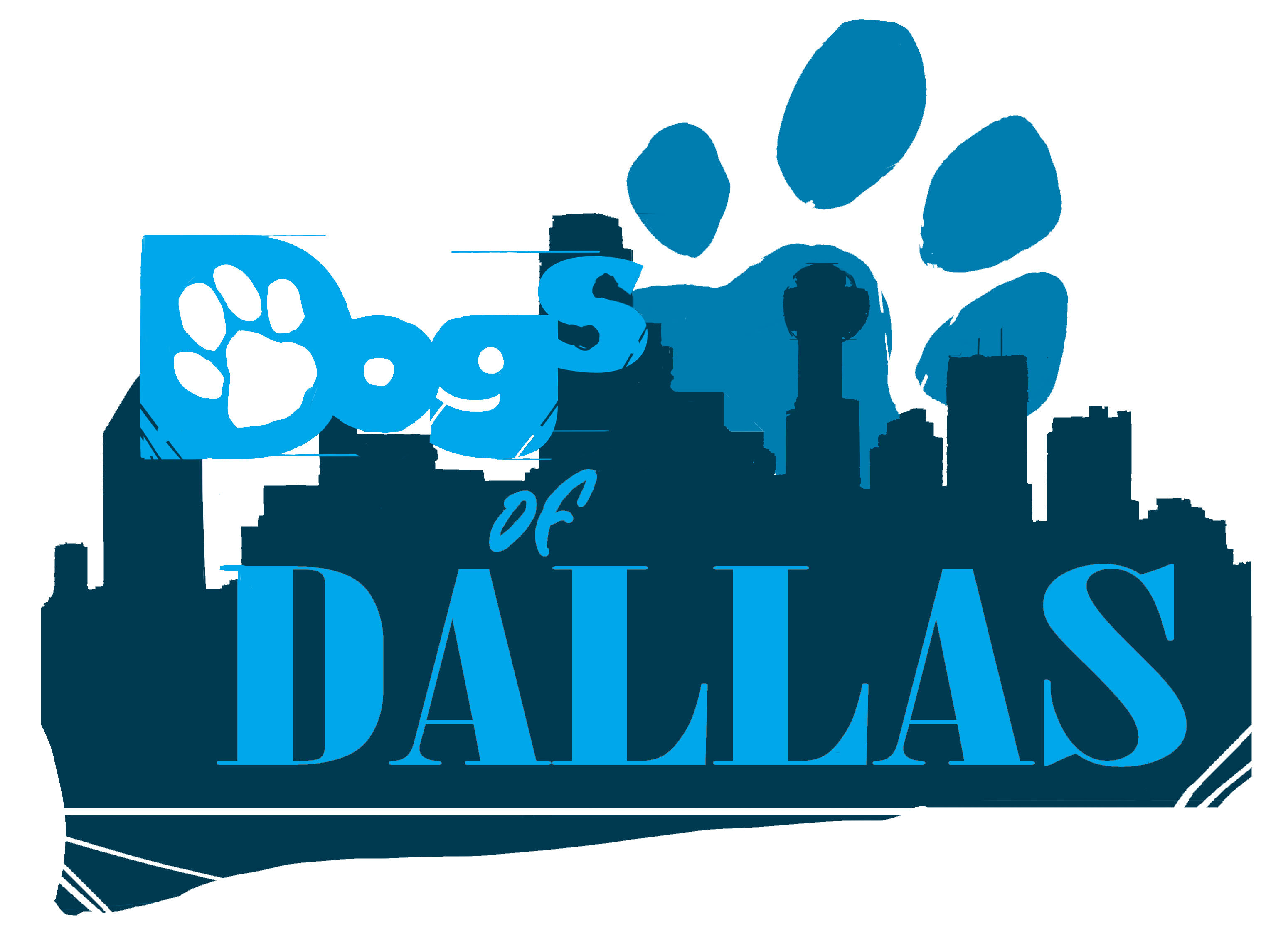