The men’s tennis team is undefeated after routing Austin College 9-0 and Texas Lutheran 8-1 on March 1.

The Comets are 6-0 overall and 2-0 in the ASC. Their conference match against Ozarks, which was scheduled for March 7, was postponed indefinitely.

The women’s team defeated Austin College 9-0 and Texas Lutheran 8-1 on March 1. They also beat Ozarks 9-0 in a conference match on March 9.

The Comets kicked off their Spring Break trip to California with a 7-2 loss to No. 15-ranked Claremont-Mudd-Scripps on March 14. The following day, they turned to defeat Whittier 6-3 in the non-conference match-up.

The men’s golf team dropped from first place after the opening 18 holes to 6th place after Tuesday’s final round at the Mississippi College Invite at the Black Bear Golf Course.

The women’s team did not fare any better at the Schreiner Women’s Shootout, which was held at Comanche Trace Country Club, as they placed 8th.

The team shot an aggregate of 422 as host Schreiner claimed team honors shooting 316 over 18 holes on Tuesday after Monday’s 18 holes were cancelled due to high winds. 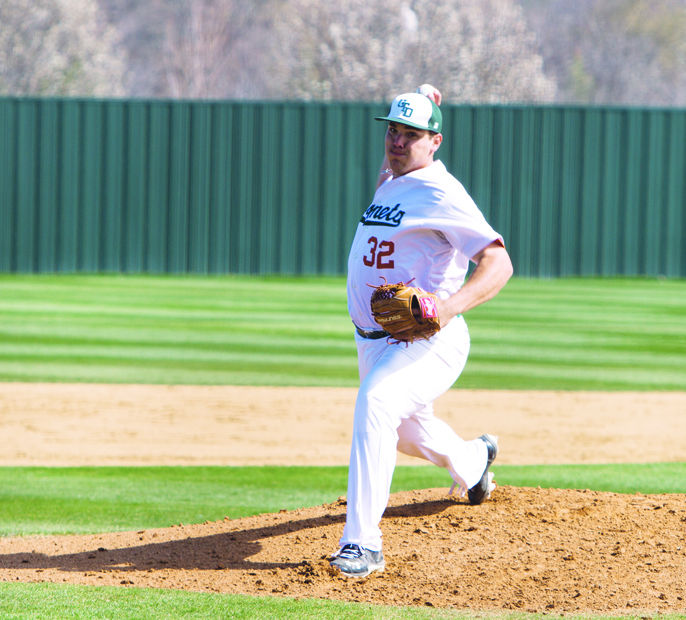