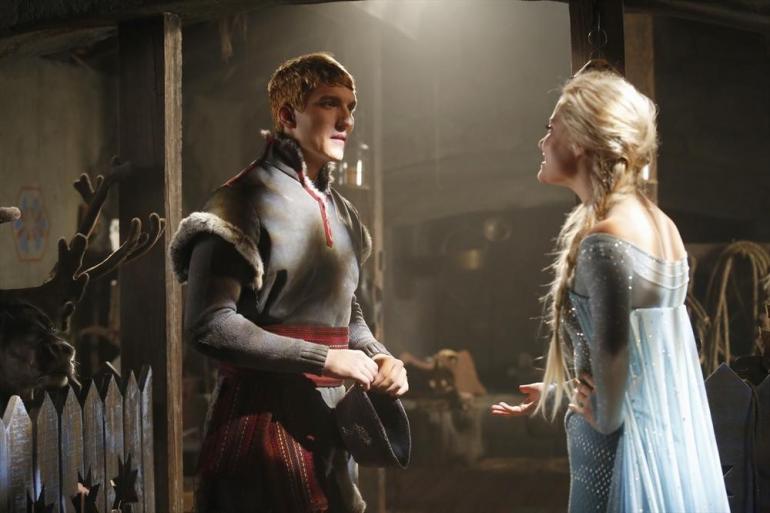 ‘Frozen’ sisters make debut on ‘Once Upon a Time’ season premiere

Overnight, our lives can change for the better – that is unless we’re Storybrooke residents in “Once Upon a Time’s“ fourth season premiere: “A Tale of Two Sisters,” which aired Sept. 28.

In the last few unforgettable moments of the season three finale, we caught glimpses of a glowing blue phenomenon – “Frozen’s” snow queen Elsa.

Only, the time portal didn’t stop there; it also revived Robin Hood’s wife, Miriam, much to the evil queen Regina’s dismay.

If we’ve learned anything about Regina (Lana Parrilla) – it’s that she’s not one to back down. The Regina we used to know would be more likely to eliminate the object or person that stood in the way of her happiness than to accept her fate as it is.

The Regina we know now after the season three finale has changed – or so we want to believe. She is struggling to step out from her shadow, to escape her notorious reputation. She has to fight herself sometimes.

As expected, Parrilla captures Regina’s character marvelously, her pensive eyes doing much of the speaking. We can almost step inside of her and experience the war of ethics she’s undergoing. She refuses to talk to Emma (Jennifer Morrison), who she blames for bringing Miriam back into Robin’s life.

Although Regina hasn’t taken revenge on Emma yet and is unlikely to in episodes to come, there is a familiar tension between the two – tensions that will linger until Regina finds her happy ending.

Like Regina, Rumpelstiltskin (Robert Carlyle) our other villain, is in conflict with his past and present self. He and Belle are newlyweds on their honeymoon, yet Rumpelstiltskin remains haunted by his shameful secret – the lie he has told the love of his life during a moment of weakness.

Belle believes Rumpelstiltskin entrusted her with his dagger – the center of his power and destruction; however, we found out in the finale that he only left her with a fake.

At his son Baelfire’s grave, he promises to be a better man for both Baelfire and Belle. Carlyle’s role in the season premiere, though more minor than in previous episodes, maintains its emotional grip. Carlyle conveys Rumpelstiltskin’s love for Baelfire with the uttermost sincerity, and his story of tragedy touches us.

However, his instinct is to fight evil with evil, while Belle leans towards the opposite. He, of all people, knows the truth has a way of coming out in the most unexpected way. The question arises — will the happily married remain happily married?

With both characters, it is unclear whether they’ve fully changed. We can’t erase or ignore the possibility of a force of evil consuming them again. Regina has brought back her magic mirror – along with a new plan to rewrite her life story. There’s always a chance she’ll cross paths with her past evils – the parts of her she now fears will awaken.

In many ways, she’s like Elsa – who we immediately realize is also her own impediment. Elsa (Georgina Haig) and Ana (Elizabeth Lail) enter “Once Upon a Time” during a flashback that takes place in Arendelle, their hometown.

As Ana’s marriage to Kristoff (Scott Michael Foster) approaches, Elsa presents her sister with their late mother’s wedding dress and a snowflake necklace – the same necklace that will reappear in the last few minutes of “A Tale of Two Sisters“ with a different context.

The sisters’ parents were believed to have died in a shipwreck. The diary reveals the real reason for their death – a destination that they were heading in hopes of discovering how to control Elsa’s powers. Ana takes off to find the destination, without Elsa’s knowing.

In present day Storybrooke, a lost Elsa, separated from her sister, finds herself wandering the streets. In panic and confusion, she conjures up a snow monster – one that startles the residents.

They’re afraid they’ve encountered a new enemy – one with powers unknown to their knowledge. Emma, though the Savior, doesn’t stand a chance against Elsa’s powers. Regina, however, is able to destroy the snow monster – but how she’ll react to Elsa in the upcoming episodes is questionable.

Meanwhile, Elsa finds something in Rumpelstiltskin’s pawnshop that may uncover her sister’s whereabouts.

Lail and Haig resemble the Frozen sisters in appearance and personality – Ana’s youthful spirit and adventurous side, complementing Elsa’s protective nature and constant anxiety and insecurities of her powers. The sisters will definitely add the element of surprise to future episodes.

“Once Upon a Time’s” Elsa is not only as misunderstood as “Frozen’s” Elsa, but she’s completely unknown to the people of Storybrooke. Stepping into their land, she’s already caused turmoil.

Now she’s on a mission, and we know after watching “Frozen” that Elsa takes after Regina and Ana in that she won’t back down either when it comes to her sister’s safety. We don’t know how far she’ll go to find her sister, and where that tenacity will place her in the eyes of Storybrooke residents. For all we know, their resentment or support could potentially determine her sister’s fate.

Hopefully, in the episodes to come, we’ll see more of Snow White, Charming, their new baby and Henry, who only briefly appeared in “A Tale of Two Sisters.” We’ll also continue to see the glowing similarities between Elsa and Regina.

With Regina determined to remake her happy ending and Elsa’s heart set on finding her sister, “Once Upon a Time’s” season four presents us with a sense of hope and a chance that nothing happening in this lifetime is irreversible. The future may be mysterious, but it is also moments away from revealing a new beginning to a feared journey. 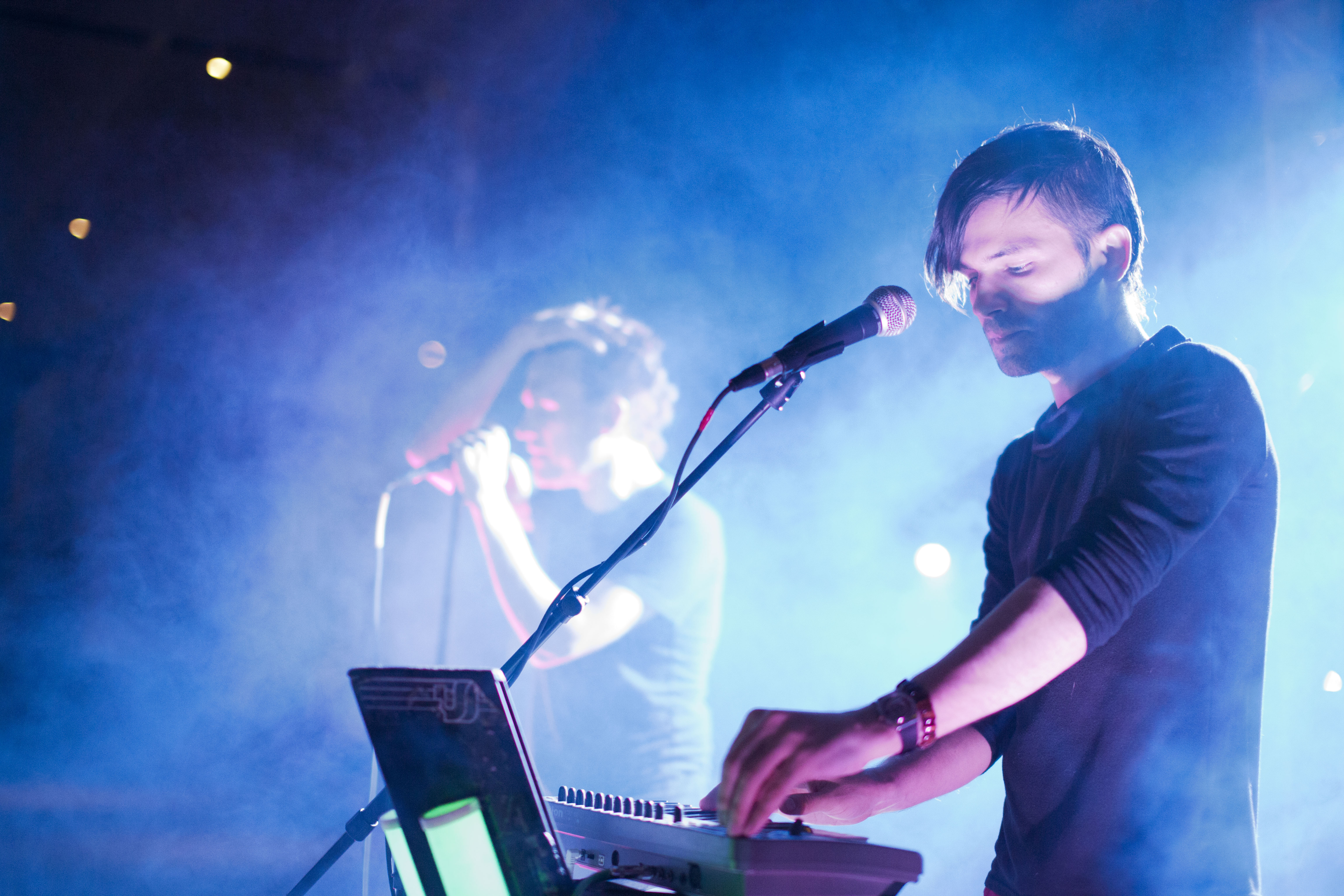