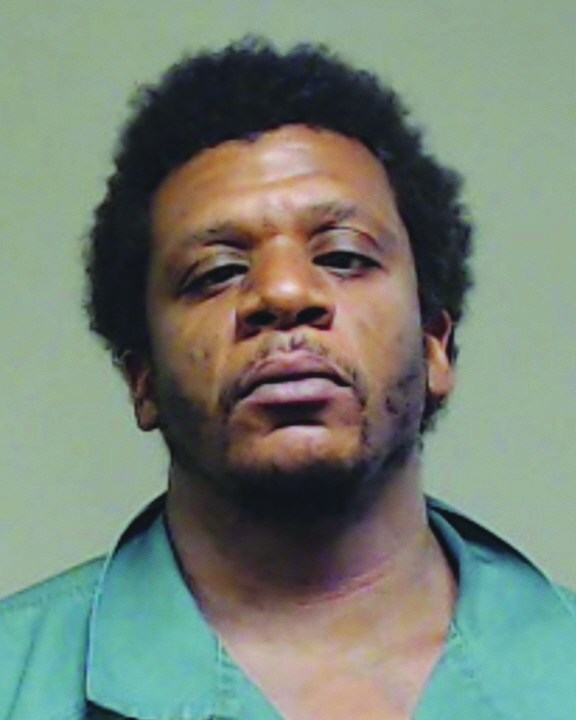 Dallas police have arrested and charged former Chartwells worker Kendrell Lavar Lyles in the deaths of three people including Muhlaysia Booker, a transgender woman whose attack made national headlines in April. Lyles — who worked at UTD as recently as spring 2019 — is currently in police custody.

The former employee was taken into custody June 5 after police received a tip about the May 22 murder of Leticia Grant. Police also have a witness claiming to have seen Lyles shoot and kill Kenneth Cichocki during a drug transaction on May 23.

Booker, who is believed to be one of Lyles’ victims according to a police affidavit, gained attention in April 2019 after a video showed her being beaten by a mob in downtown Dallas as onlookers yelled homophobic slurs. Police said Lyles’ car matched the description of a vehicle Booker was seen entering on May 18, the last time she was seen alive.

Lyles is currently a person of interest in the murder of Chynal Lindsey, a transgender woman whose body was found in White Rock Lake on June 1.

University officials and Chartwells representatives were unable to comment prior to publication. 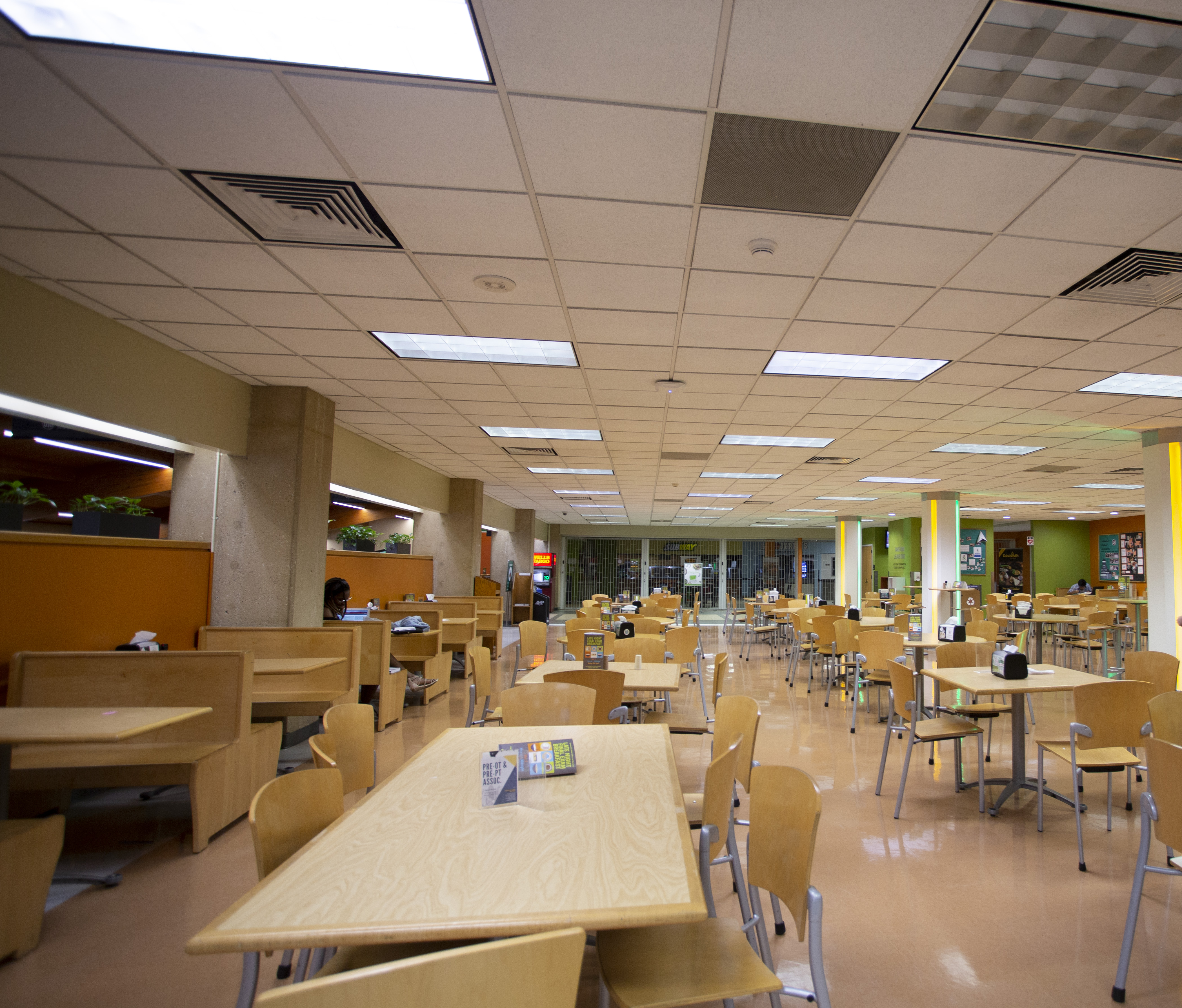 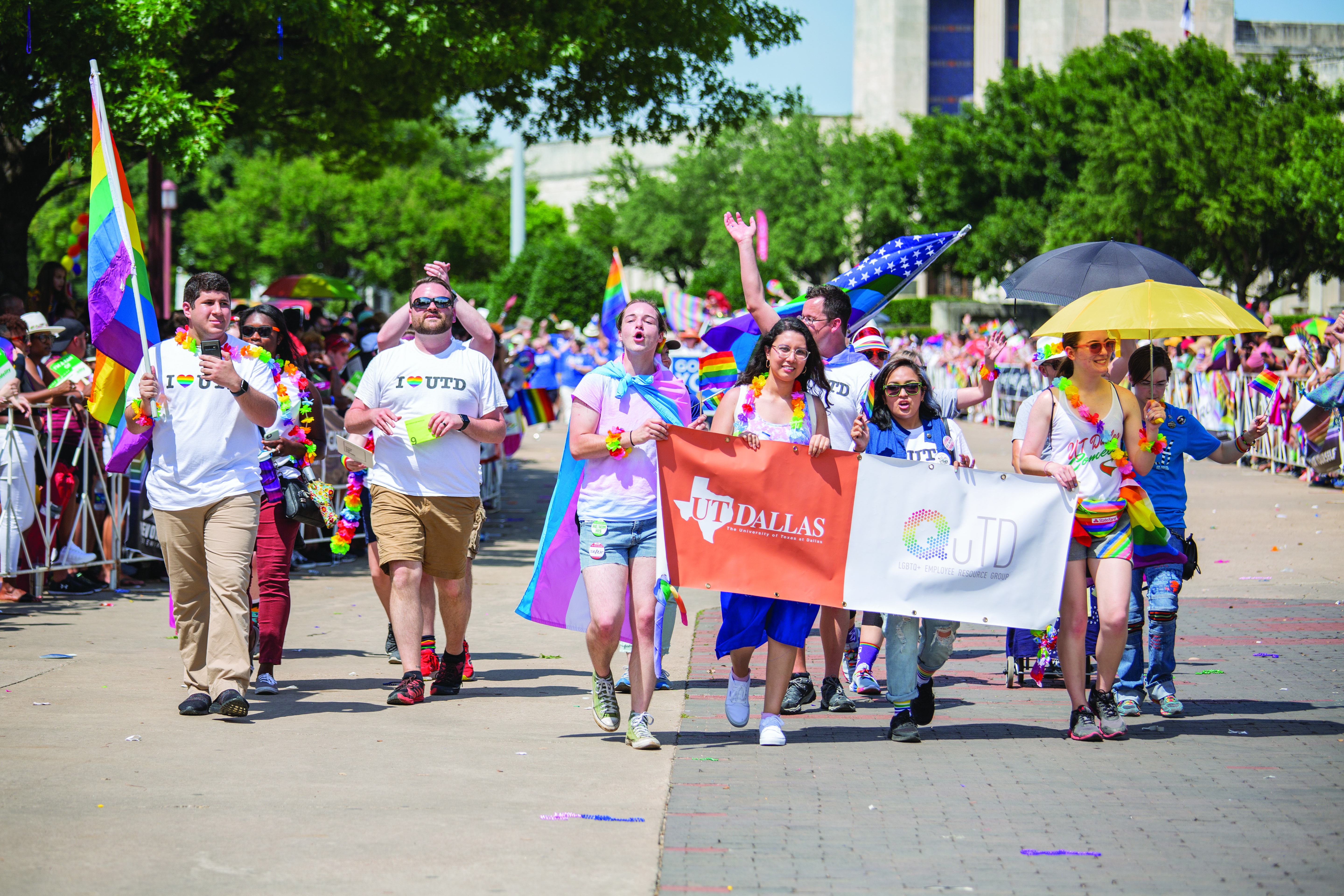