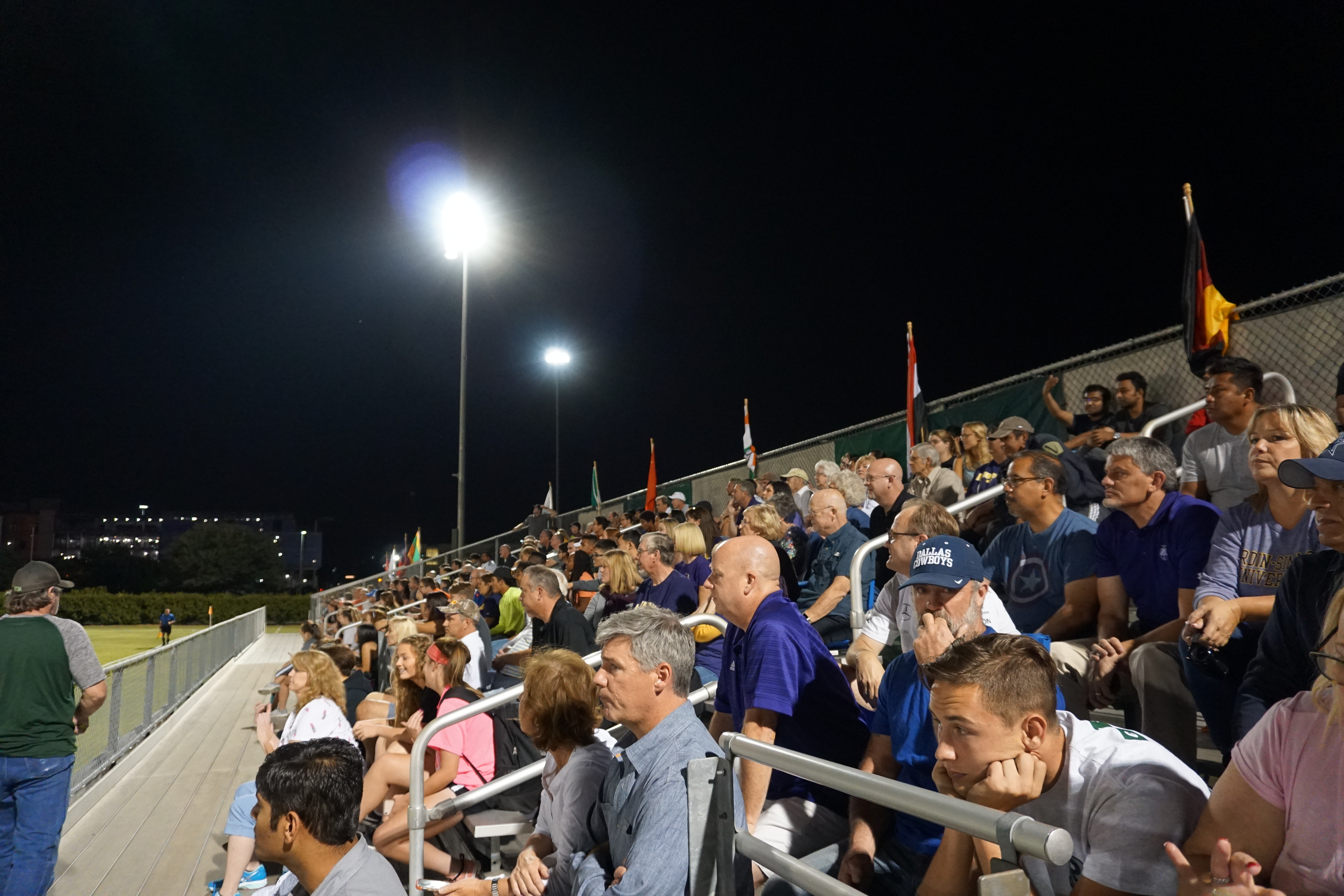 The absence of a football team differentiates UTD, a Division III school, from other universities in Texas.

That is the main difference for sophomore volleyball setter Caroline Schecterle between her experience in high school and now.

“In high school, our football team got all the glory, so it is kind of nice here,” she said. “Here, we don’t have one prominent sports team. All of us get the same amount of attention.”

Shecterle said the absence of a football team also strengthens the bond between different athletes.

“All the athletes seem to stick with other athletes,” she said. “We always have each other’s backs and are supporting each other. It’s nice that this is an academic school, because our student athletes are mostly pretty smart too. It’s just nice to have good people that are also student athletes, being there and being friends with each other.”

Junior soccer defender Maegan Chavez said the importance of athletes going to an academic school is that academics come first, which makes UTD an appealing choice

“It is a really nice feeling to put academics in front of sports,” Chavez said. “One of the main reasons I picked UTD was because it is a Division III school so they don’t pay you for academics, you focus on academics. Especially with mechanical engineering, to be able to know that I can be like I need another day of studying and miss a day of practice and not be penalized is a big stress reliever.”

“When I know that I am on this strict schedule and if I don’t know my work during this time I have outside of sports and outside of my commitments, then I am not going have time to get that work done,” Johnson said. “My grades were better during season than they were outside of season.”

Though the university might not be known for sports, UTD’s athletics teams continue to be as competitive as sports-driven schools, he said. For instance, UTD’s basketball team has made an appearance in American Southwest Conference tournaments 14 times and won the ASC Division tournament six of those times.

“We are really (good at) sports itself, I think that we just fall behind in the sports fans,” Johnson said. “What might be the biggest cause of it is that we are a big commuter school. A lot of people go home, a lot of people have better things to do and they are gone and they are just not here to see that stuff and that takes away a big population of people that would come.”

Johnson said the social activity of football bonds schools. Referencing a Texas A&M game, he said watching football becomes more of an event, creating a community with the school, something that UTD might lack.

“I think we find our community in different ways, but it’s definitely not in the same sense,” Johnson said. “We don’t have that common thread to tie us together. For unifying the total student body, the only thing that would do that is Temoc. The love or hatred for that mascot. I definitely think that the lack of the fan support is detrimental to the community.” 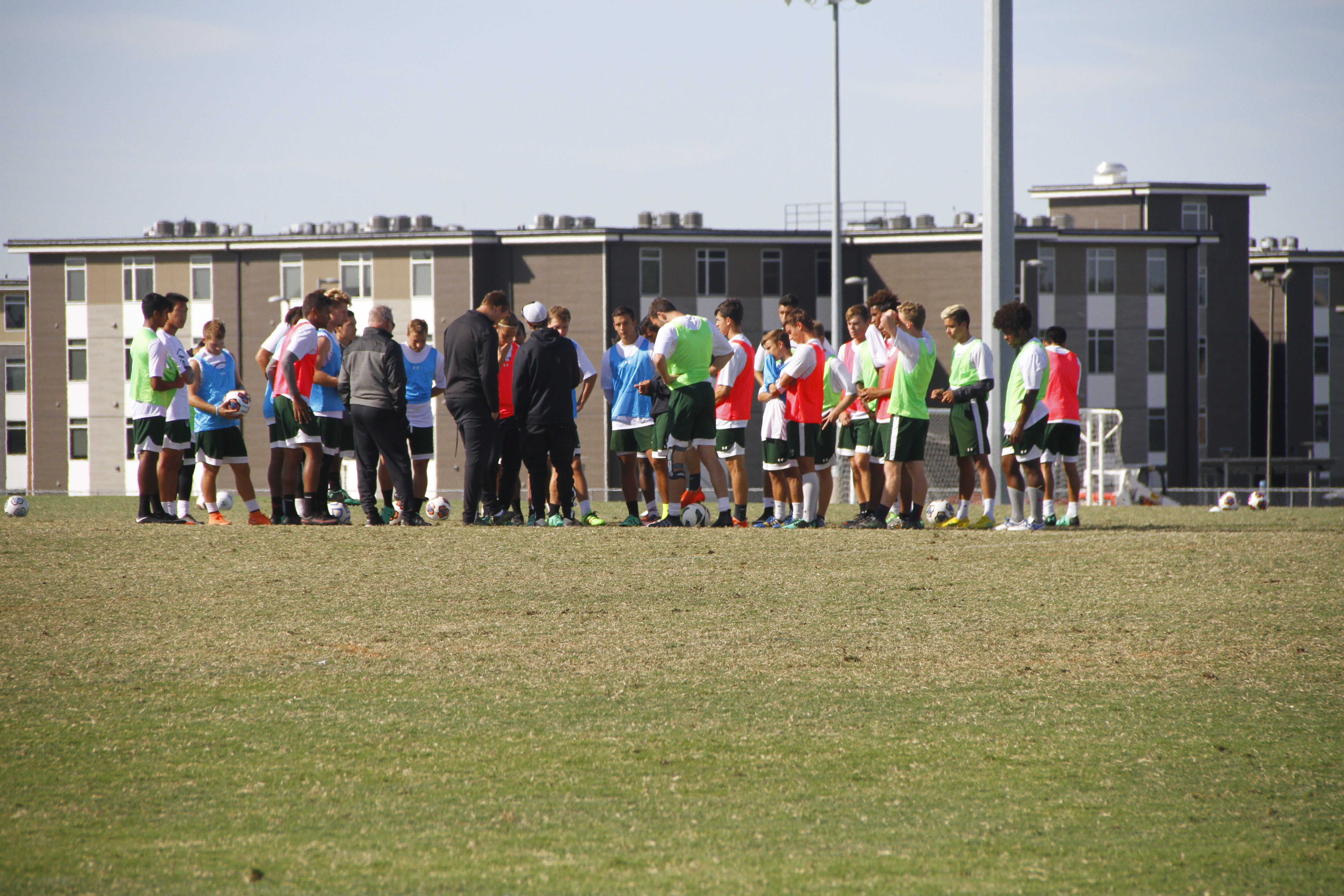 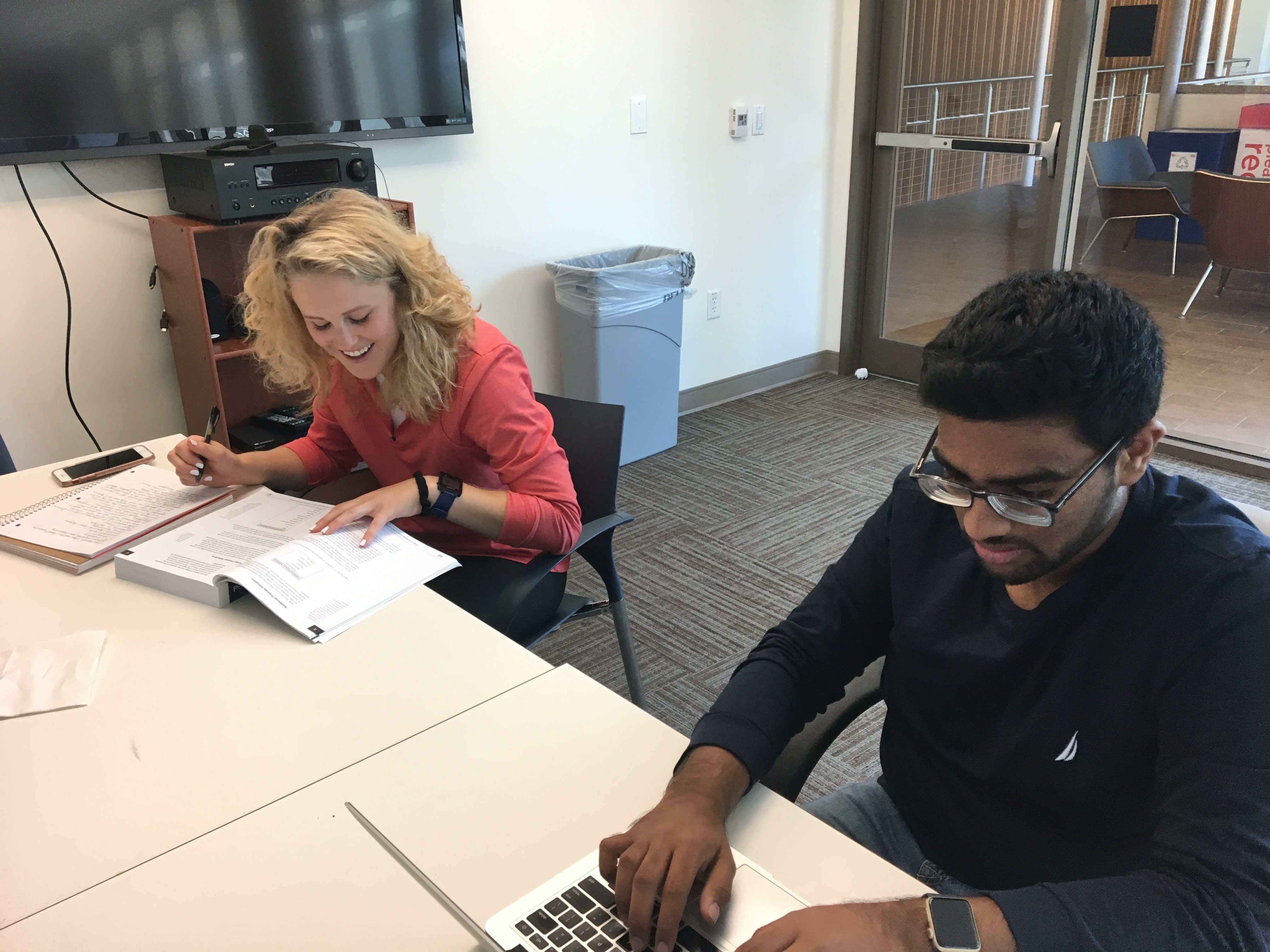